A Michigan neighbor falsely reported and called the police on a black realtor who was showing his clients a house for sale. The three were falsely accused of being intruders on the property they were looking to buy. 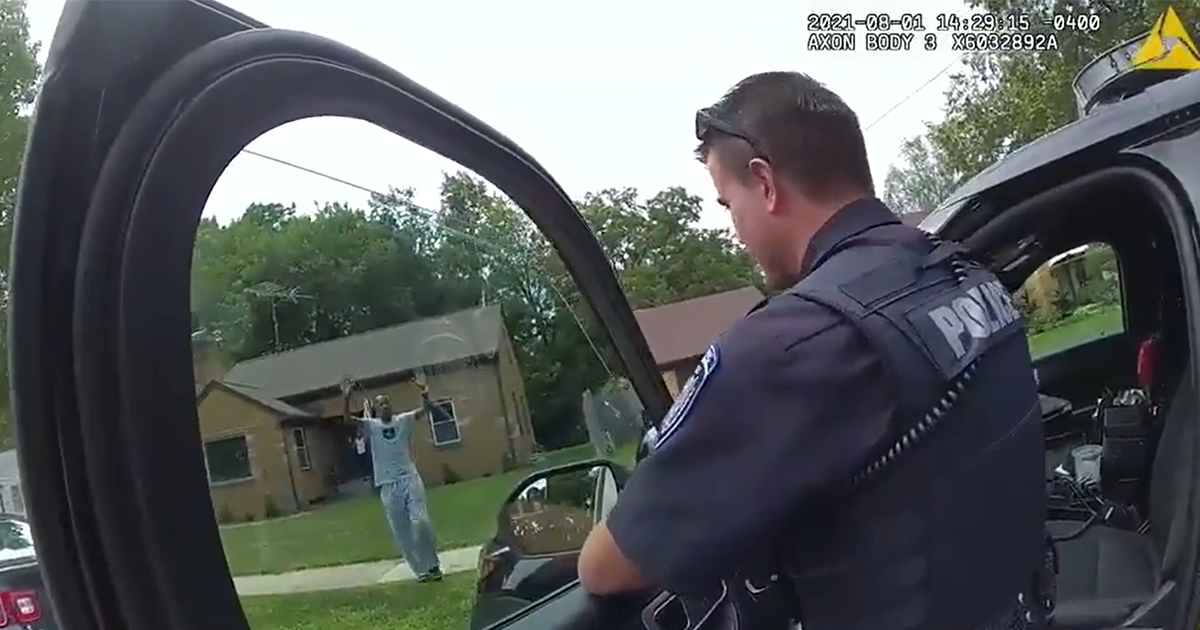 Roy Thorne and his 15-year-old son were excited to view homes to make a big move to a new home in what would be one of the biggest decisions of their life.

This exciting day however quickly turned sour after the two, along with their realtor were falsely accused of intruding into the home that they were viewing.

The City of Wyoming PD detained & handcuffed realtor Eric Brown, his client Roy Thorne, & Thorne’s 15yo son during a home showing! This false imprisonment & racial bias has caused them lasting trauma! The son now has anxiety AND trouble sleeping at night. We need accountability!! pic.twitter.com/AAiq4h86g4

A neighbor who saw the three enter the home called the police to report a break-in and claimed that a previous intruder had returned to complete the job. The person also falsely claimed that a suspicious black Mercedes was parked outside which was not the case.

This call resulted in five police cars appearing in response and without investigating or questioning with regard to the situation, proceeded to demand the three come outside. 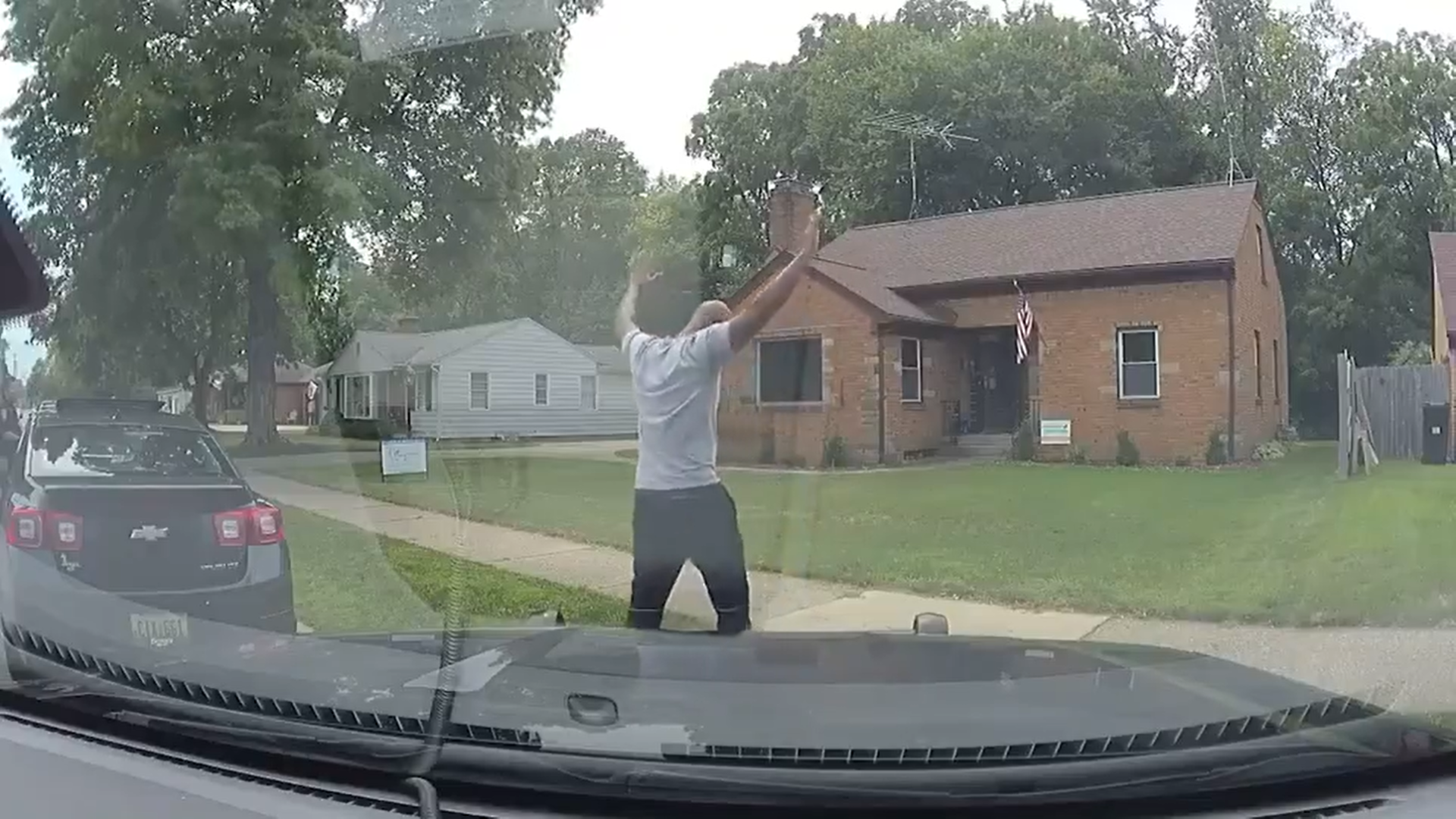 Two police officers had also drawn their guns by this point. The three immediately complied, stepped out and were handcuffed and placed into police cars.

When the real estate agent's license was verified and the situation explained, the three were released. 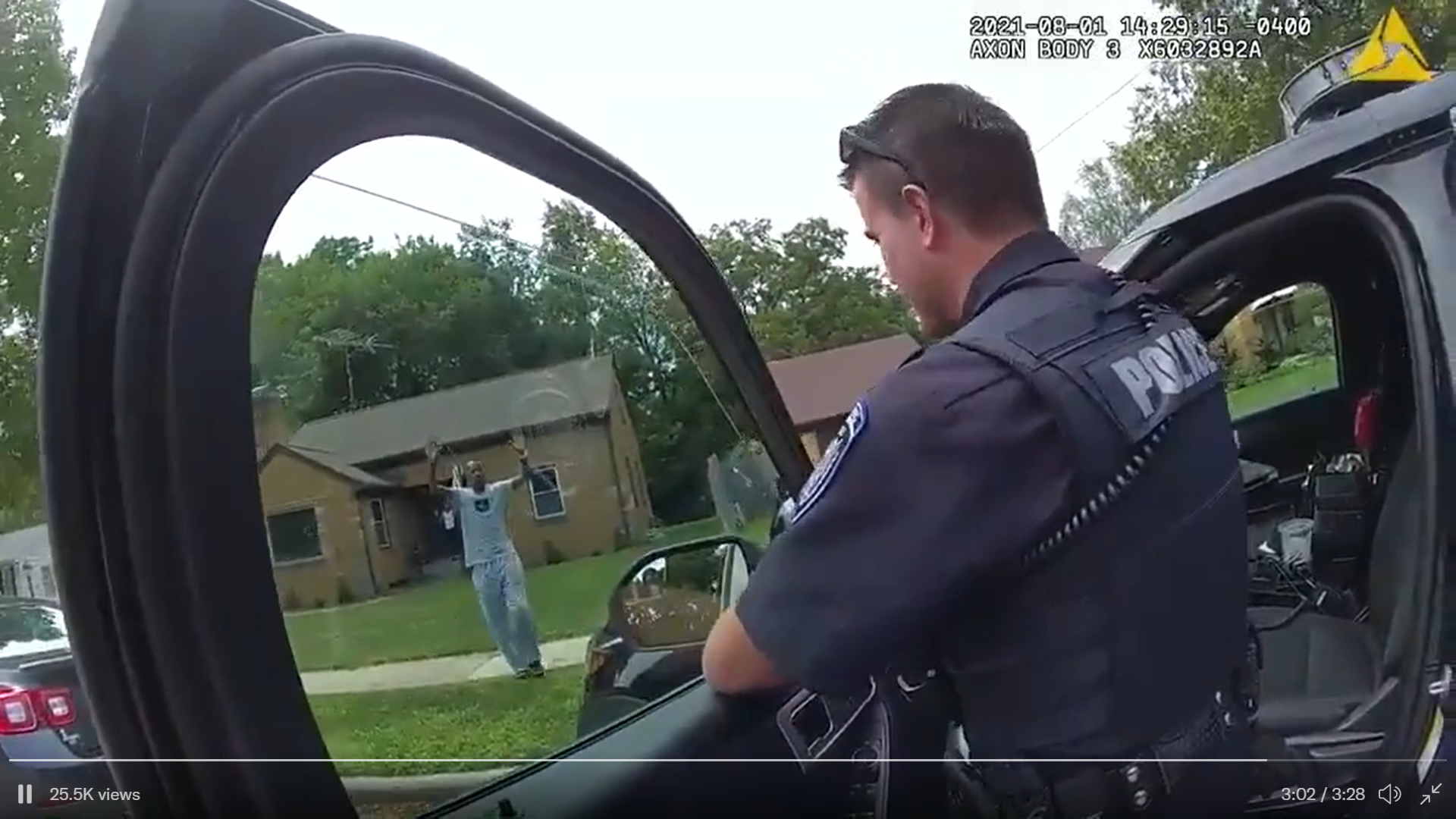 All three however were shaken by this situation.

“I went from being afraid for my life to shellshocked to ‘this is not right’ to now slightly angry,” said Brown. “I felt definitely guilty of breaking into this house. And I had the keys to it.”

The police, upon reviewing the bodycam footage admitted that an error was made on their part for not checking the vehicle records against that of the previous intruder.

Commenters were also unhappy with this mistreatment.

All 3 were held at gun point till later handcuffed & arrested by Wyoming, Michigan, police officers while touring a home!

The officers also went over to the white neighbors who had called in and berated them for their actions. They also apologized to the three men multiple times for the error.

These apologies however were far from enough and the three were shocked at the level to which the situation was escalated.

The police tried to assure them that this was in fact standard procedure.

Just pointing out that this took place in Wyoming, a suburb of Grand Rapids, a redlined city where the cops and many residents are just as racist as the ones in this story. https://t.co/gItXI7aoxa

This commenter also demanded some concrete actions to be taken as a result of this mistreatment and unprofessionalism.

1. Said officers should be removed from the force. If they need to pull their weapons on every call, then they are a danger to the community.

2. The department needs to be investigated for systematic racism.

3. The neighbor, who knew the house was for sale, should be sued.

This commenter pointed out that the neighbor had only done this to make sure no black family ever moved into the space.

These commenters also suggested financial compensation be given to the aggrieved parties.

When Thorne spoke to CNN, he said, "if you see a crime, report a crime. But if you see people — Black people, any minority — don’t report people doing normal things. You do that, you don’t realize that you can change their life or have their life taken, just you making a phone call. In this instance, it could have been three.”

Best post! Make the cops pay out of their own pockets and make whoever called the cops pay damages. Compensatory and punitive. This will end when there is a cost. I bet the cops are snickering and bragging to their friends because there is no consequence.