Posted by Sama in Bizarre On 27th July 2021
advertisement

A neo-Nazi student who carved a swastika into his girlfriend's buttock has been found guilty of terror and hate offenses. Not only this but he was found guilty of 15 charges, including 12 terrorism-related offenses, in 2017 and 2018 by a jury at the Old Bailey on Friday. Dymock on the other hand insists he was "set up" by others, and that material linking him to content on the SRN website and the Twitter account was "planted in his possession without his knowledge". 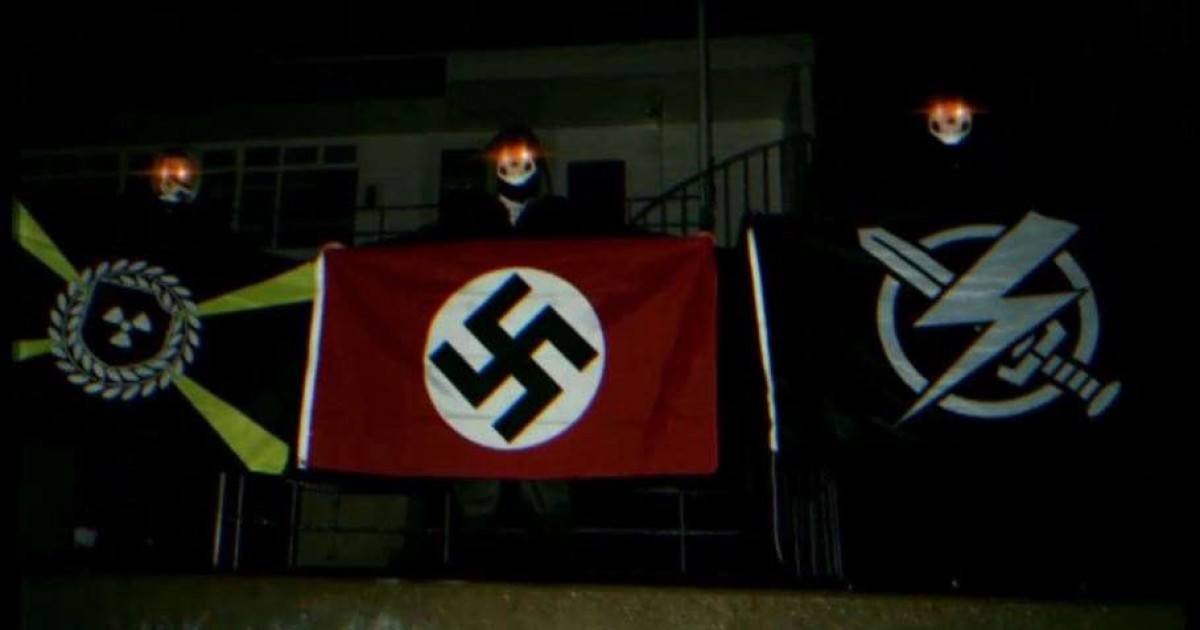 Andrew Dymock, a neo-nazi student who carved a swastika on his girlfriend's buttock is set to face charges of terror and hate offenses.

The neo-nazi, 24, the middle-class son of academics told the jurors "thank you for killing me" after he was found guilty of 15 charges, including 12 terrorism-related offenses, in 2017 and 2018 by a jury at the Old Bailey on Friday. 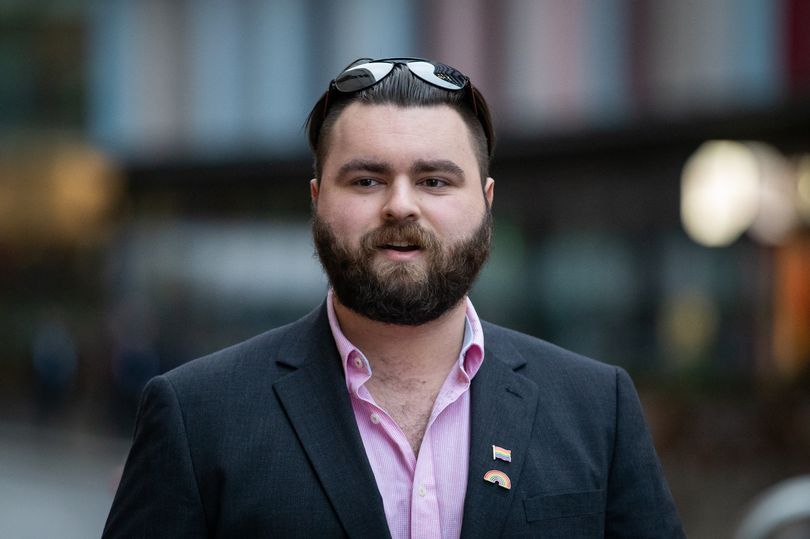 The court was also told how Dymock promoted the extreme right-wing System Resistance Network (SRN) group, which aimed to "stir up a race war" online.

He even used online platforms to raise money for the now-banned organization which "preached zero-tolerance" to non-whites, Jewish and Muslim communities and described homosexuality as a "disease". 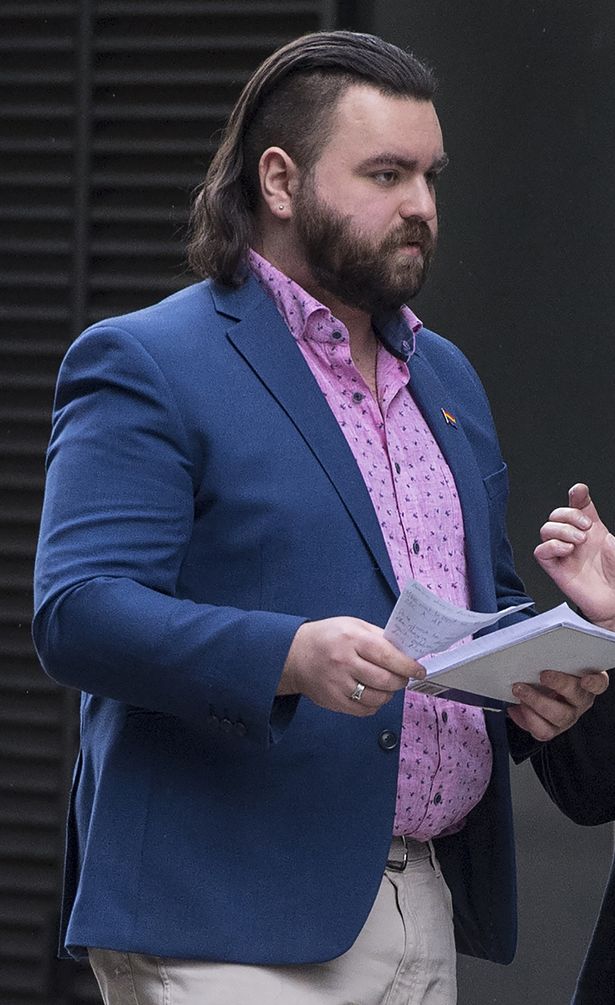 Police officials found a picture on one of his devices showing a swastika cut into his girlfriend's buttock and he told detectives in a January 2019 interview he had used his nail to scratch the symbol. 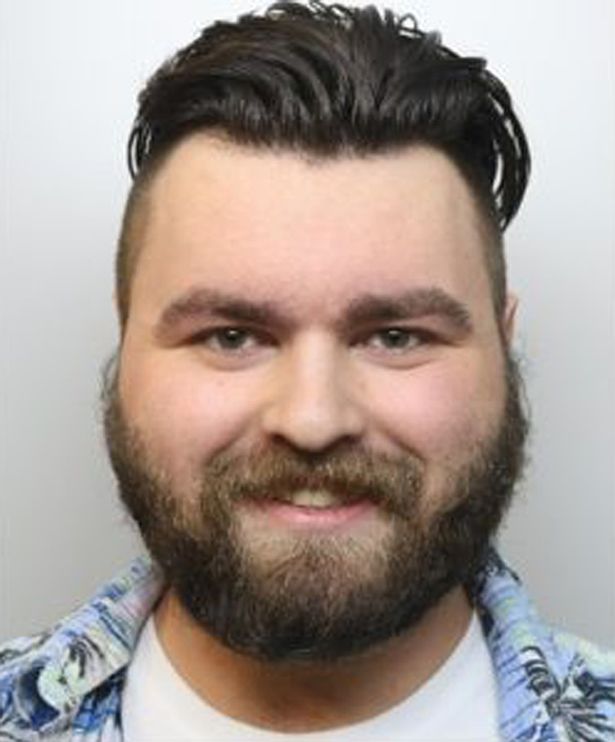 Dymock, who was at the time studying politics at Aberystwyth University in Wales, and even denied being the mastermind of these accounts. He also stated that he was set up by his now former partner, who had failed to recruit him to join the banned terrorist group National Action (NA).

He told a jury the malicious activity included "people in the police or other agencies" who were sympathetic to NA and seeking to protect his ex-girlfriend. 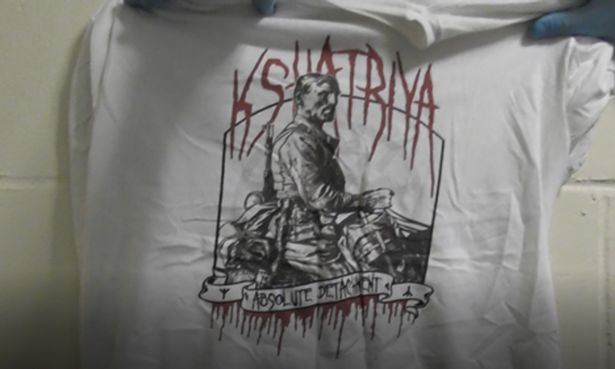 Court has found him guilty of five charges including terrorism, two of fundraising for terrorism, four counts of disseminating terrorist publications, possessing a terrorist document, stirring up racial hatred and hatred based on sexual orientation, and possessing racially inflammatory material. 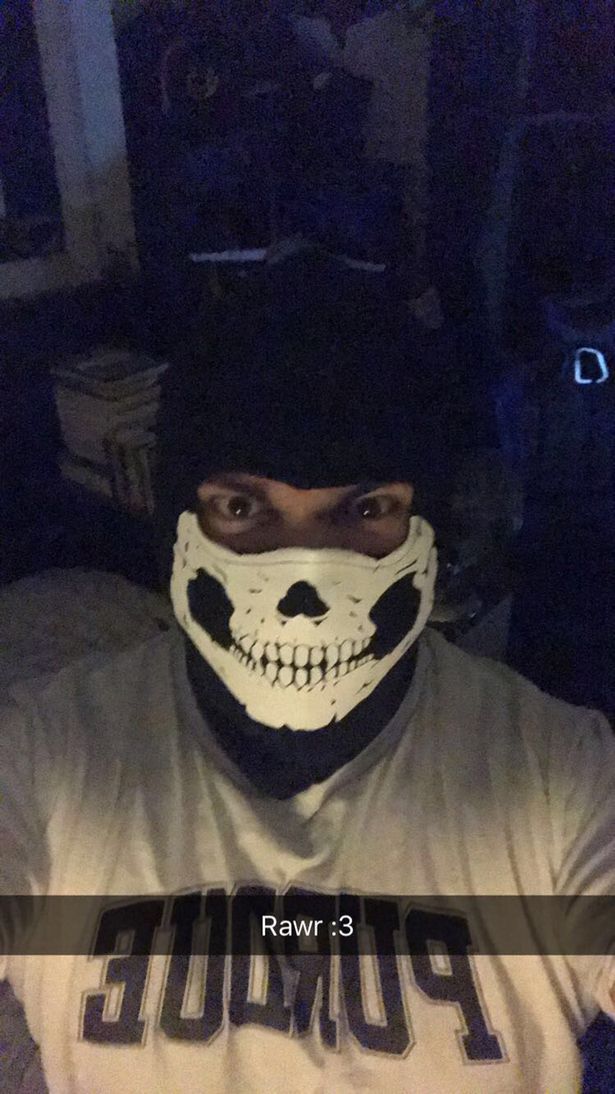 As the verdicts were announced, Dymock closed his eyes and shook his head and then looked to his parents, Stella and Dr. David Dymock, a professor of dentistry at Bristol University, who he lives with in the Bath, Somerset, in the public gallery.

Dymock bid goodbye to his parents and before he was taken to the cells, he told jurors, "Thank you for killing me", while his mother said: "National Action has done this." 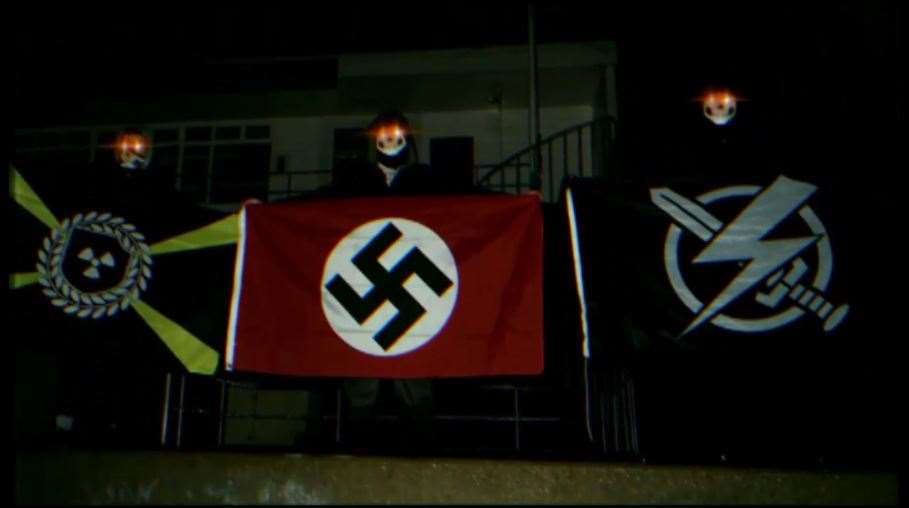 Prosecutor Jocelyn Ledward earlier told jurors he is facing prosecution "for his encouragement of terrorist activity, of violence, as a means to shape society in accordance with his beliefs, rather than through free speech and democracy."

Jurors were also told that Dymock was expelled from SRN in late February 2018.

Dymock was arrested at Gatwick Airport in connection with other matters, where he had intended to board a flight to America in June 2018.

Upon searching, police found in his luggage extreme right-wing literature including Siege, an anthology of pro-Nazi essays written by James Mason, and Mein Kampf, along with clothing bearing neo-Nazi logos.

Police even found extreme right-wing books, flags, clothes, and badges in his bedroom at home and university. 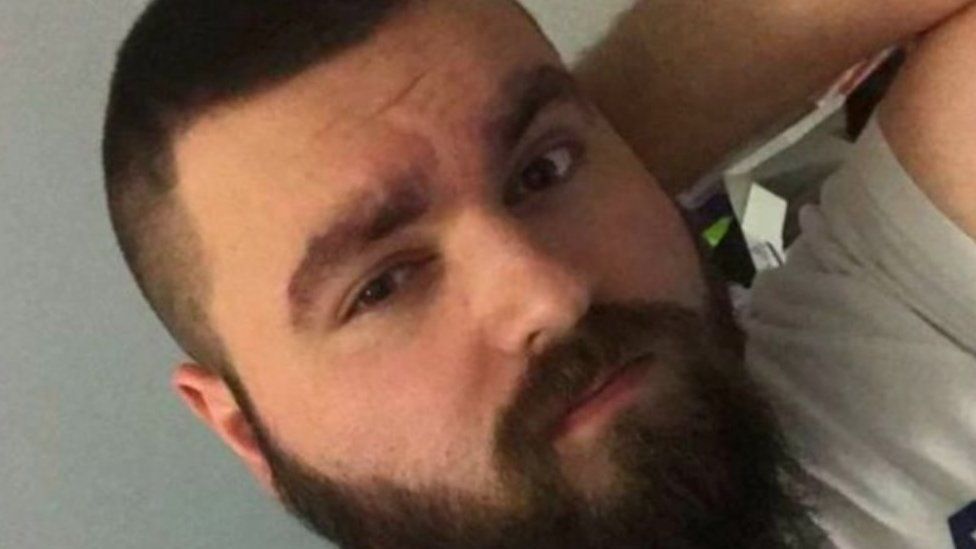