Netflix is facing criminal charges over the distribution of the French film 'Cuties' that has sparked anger among people especially parents. Many think Netflix's promotion for the movie was not appropriate, they also think the film's posters are sexualizing its cast that consists of 11-year-old girls. 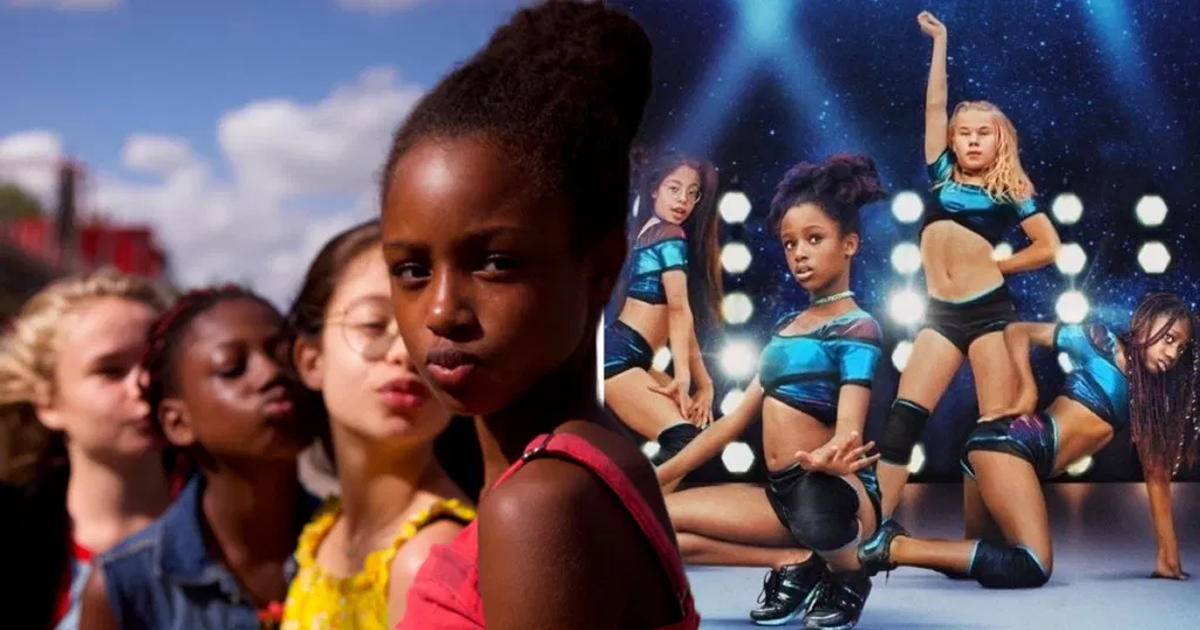 Netflix is being criticized all over the world for the distribution of the french movie 'Cuties' that tells a story of an 11-year-old girl.

Netflix's synopsis read: "Amy, 11, becomes fascinated with a twerking dance crew. Hoping to join them, she starts to explore her femininity, defying her family's traditions."

this is fucking disgusting. minors shouldn't be sexualized like this

People think film's content, its promotion, and even the posters are sexualizing its cast which consists of kids

The film is being criticized by many people especially parents for not only its content but also for the way it was promoted.

Many Change.org petitions were launched to have the movie removed. People bombarded Netflix's marketing on social media with their disapproval and demanded Netflix to remove it from their library.

Netflix WTF IS THIS pic.twitter.com/v4FjZkH7K5

Netflix has been called by a grand jury in Tyler County, Texas, after facing backlash

The outrage among the people resulted in Netflix being called by a grand jury in Tyler County, Texas, and charged with:

"Promoting material in Cuties film which depicts lewd exhibition of pubic area of a clothed or partially clothed child who was younger than 18 yrs of age which appeals to the prurient interest in sex." 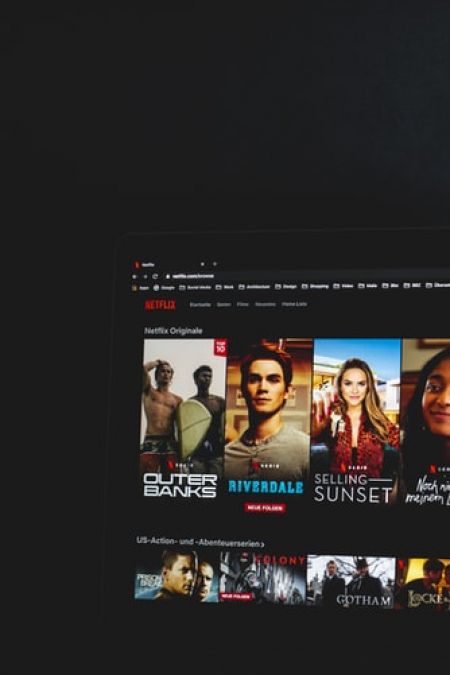 Netflix has issued an apology on Twitter for their handling of the marketing and wrote;

"We're deeply sorry for the inappropriate artwork that we used for Mignonnes/Cuties. It was not OK, nor was it representative of this French film which won an award at Sundance. We’ve now updated the pictures and description."

Netflix, Inc. indicted by grand jury in Tyler Co., Tx for promoting material in Cuties film which depicts lewd exhibition of pubic area of a clothed or partially clothed child who was younger than 18 yrs of age which appeals to the prurient interest in sex #Cuties #txlege pic.twitter.com/UJ1hY8XJ2l

Along with writing a formal apology note on twitter, Netflix has also defended themselves for their decision to not remove it from their library. Netflix's spokesperson made a statement to variety which said;

"Cuties is a social commentary against the sexualization of young children. It’s an award-winning film and a powerful story about the pressure young girls face on social media and from society more generally growing up - and we’d encourage anyone who cares about these important issues to watch the movie."

What in the hell is this program cuties @netflix whoever gave this the green light has issues,sexualising eleven year old girls is disgusting and immoral.