Posted by Michael Avery in History On 26th July 2017
ADVERTISEMENT

The O.J. Simpson murder trial captured the attention of the entire country. never before had an event been covered so thoroughly. Every success, every failure, every detail was captured and put on display for all to see. The trial made household names out of the likes of Robert Kardashian, Marcia Clark, Robert Shapiro, and of course Johnny Cochran. But one thing that wasn't displayed was the bloody photos of the crime scene. Take a trip back in time and see these rarely seen photos. Warning the images you are about to see are graphic. 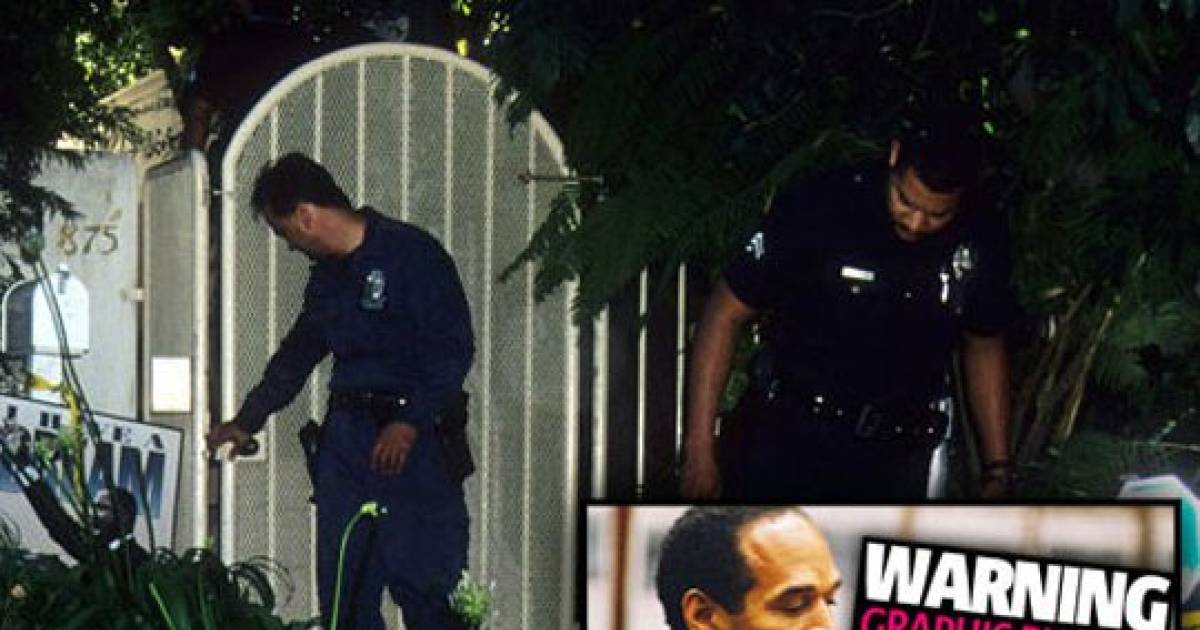 It was one of the most gruesome and notorious crimes of the century. In June 1994, Nicole Brown Simpson and Ron Goldman were left slaughtered in pools of their own blood, reportedly by the hands of Brown Simpson’s former husband, O.J. Simpson. Although he was never convicted of their murders, it’s widely believed that Simpson, who’s up for parole this week on unrelated charges, killed Brown Simpson and Goldman. 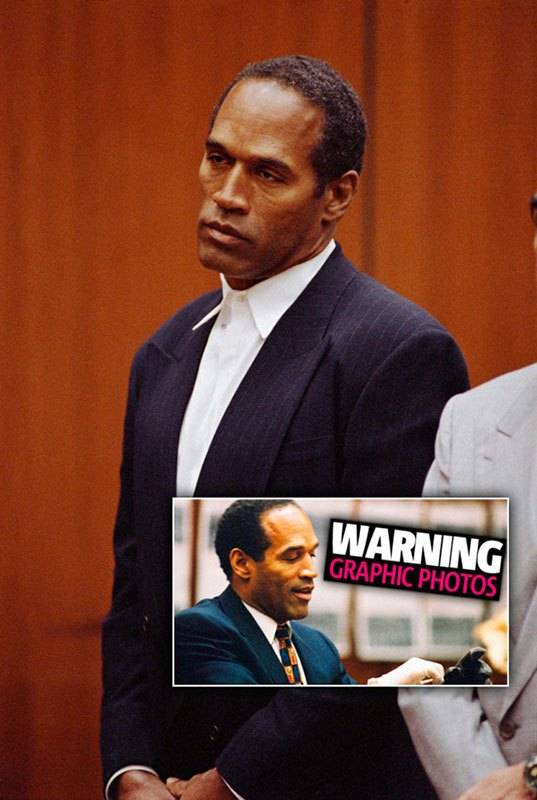 On the cusp of Simpson’s upcoming parole hearing, the following photos (viewer discretion advised) serve as a grim reminder of the monstrous murders committed by the hands of someone who still to this day, has not been criminally-charged. 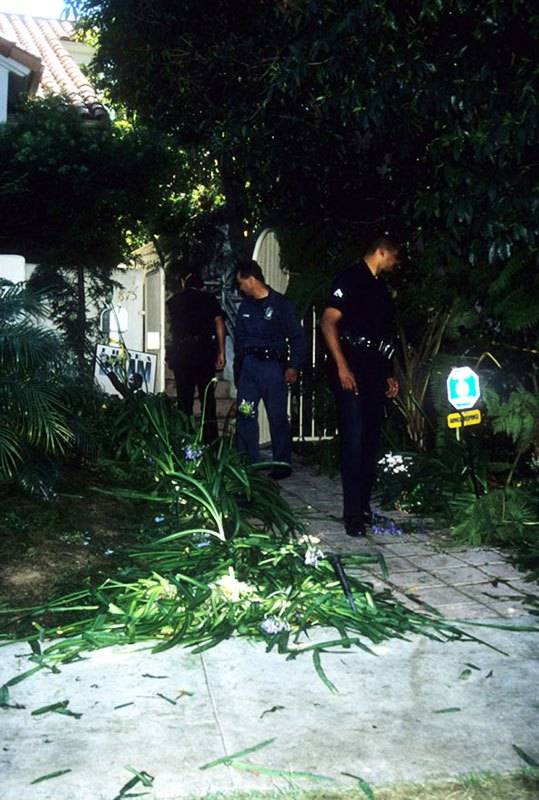 Simpson was acquitted on murder charges, but in February 1997, a Santa Monica Superior Court jury found Simpson liable for the deaths of both Ron Goldman and Nicole Brown Simpson in a civil trial. The jury awarded Simpson’s mother and Goldman’s parents $33.5 million, which included $8.5 million in compensatory damages and $12.5 million in punitive damages. 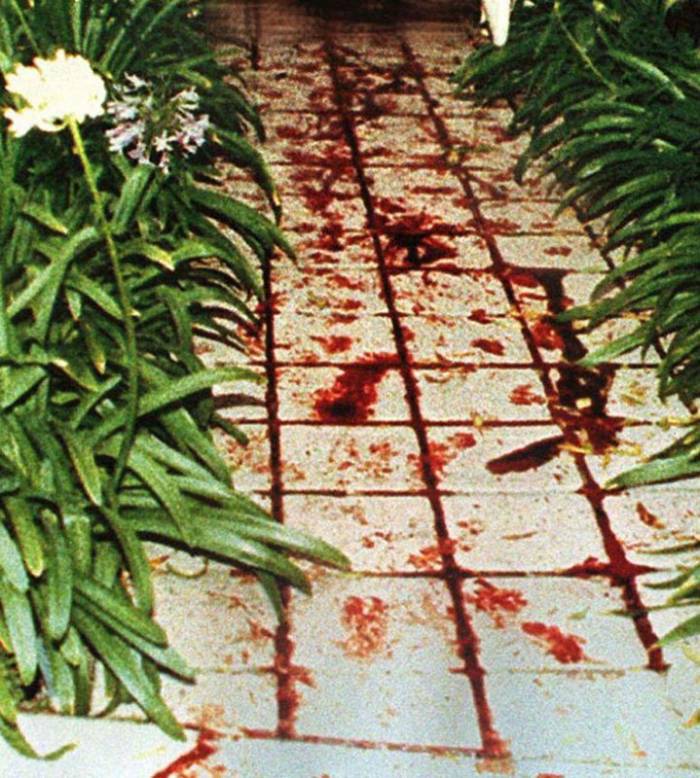 LA Times reported that the civil trial was quite different from Simpson’s criminal trial. The jury heard about detectives reportedly signing book deals, Simpson failing a lie detector test, and Brown Simpson calling a shelter for help days before the murder. 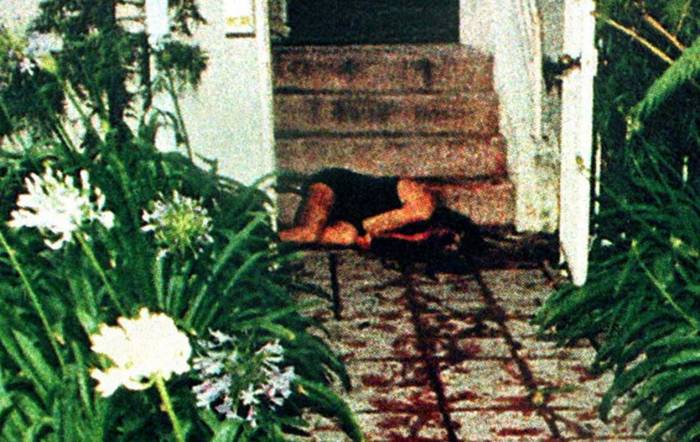 During the civil trial deposition, Simpson spoke out about the murders for the first time under oath. He declined to take the stand during his criminal trial. For 13 days, Attorney Daniel Petrocelli questioned Simpson during the deposition and at one point, Simpson claimed he didn’t remember where he was on the night of the murders. 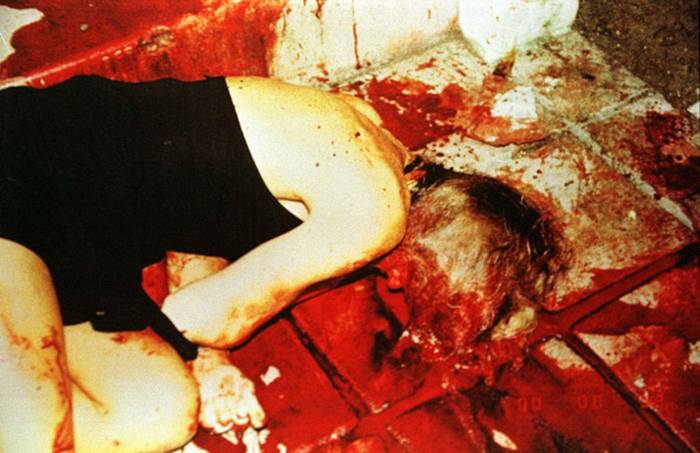 “I don’t know if they [the police] asked me that question. I was home.”

“They did ask you. What did you say?” Petrocelli shot back.

“I don’t recall if they asked me so I don’t know what I said. What don’t you ask me?” Simpson replied.

“I just did, where were—“ Petrocelli asked

“Why don’t you ask me?” Simpson replied while cutting the attorney off mid-sentence.

Petrocelli also presented photos of a battered and bruised Brown Simpson, yet Simpson insisted he that he never hit her and the wounds were from makeup while doing the movie.

P: “Do you see those bruises on her face?”

P: “You don’t think this picture reflects any bruising or injuries or marks on Nicole’s face?”

P: “What do you think this reflects?” 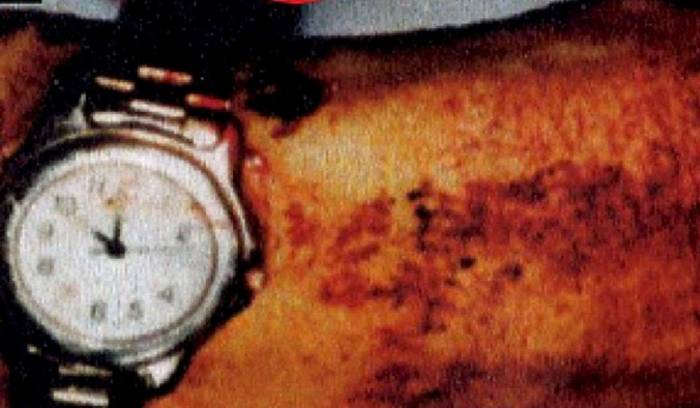 In 2006, Simpson decided to write a book about the case, entitled, If I Did It. The book focuses on how Simpson felt he was portrayed poorly by the press; he denied being a “sociopath,” although he admitted he went after Brown Simpson’s car with a baseball bat. Yet, he wrote (with the help of a ghostwriter, Pablo Fenjves) that he only lifted his hand to his wife, and that if she were alive today, she would be the first to agree. 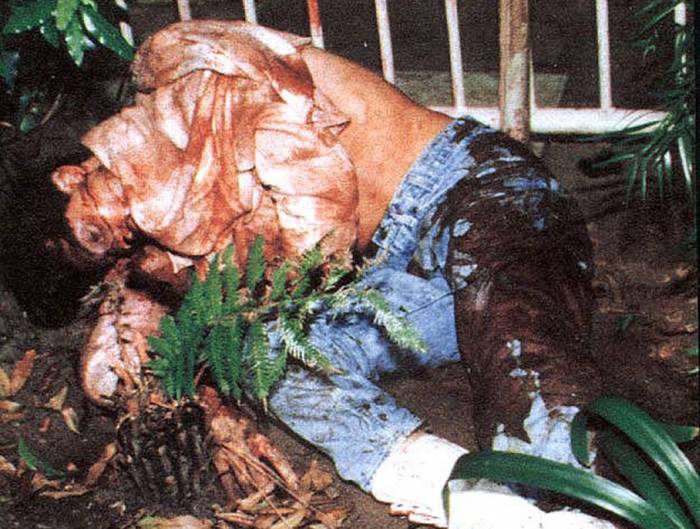 He also threw Brown Simpson “under the bus” throughout the book with claims of drug abuse and erratic behavior. He wrote she was angry, vindictive, and had an affair after pushing him into marriage. Simpson also deflected the violence onto Brown Simpson and wrote that his wife was the violent one. 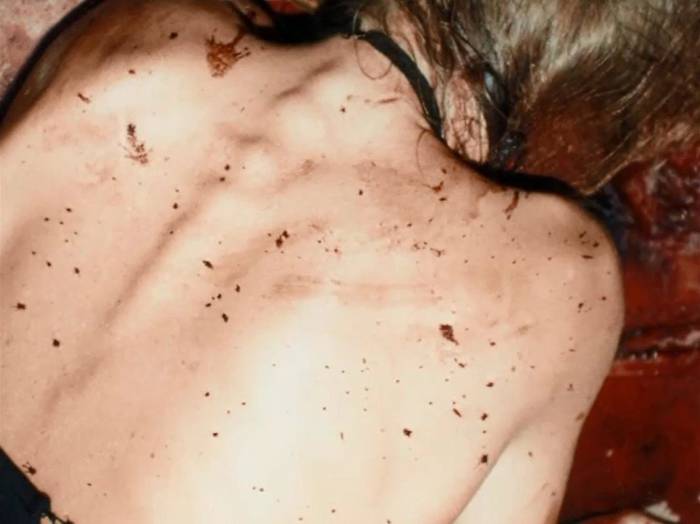 “Nice people don’t go around getting themselves knifed to death,” Simpson wrote.

In 2007, a Florida bankruptcy court awarded the Goldman family all rights to the book. The quickly changed the book’s name to, If I Did It: Confessions of the Killer. 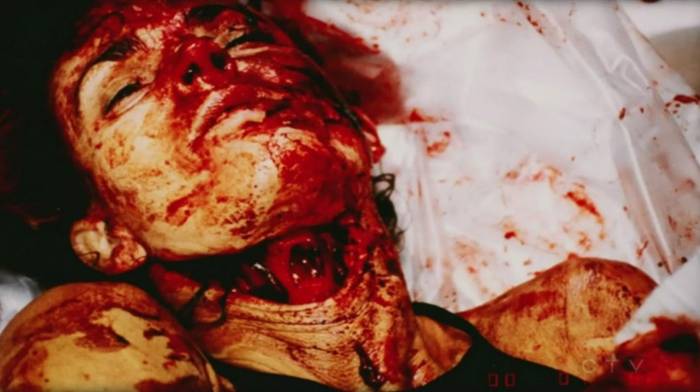 “After 13 years of trying to get some justice, today is probably the first time we had any sense of seeing light at the end of the tunnel,” Ron Goldman’s father, Fred Goldman said, after winning rights to the book. “It’s gratifying to see.” 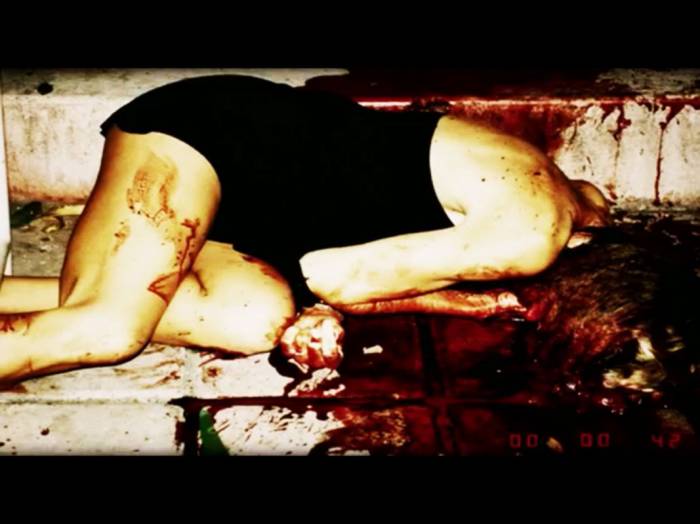 To this day, people still speculate what happened that fateful night and who the real perpetrator is. Some believe it was Simpson while others don't. We may never know the truth. 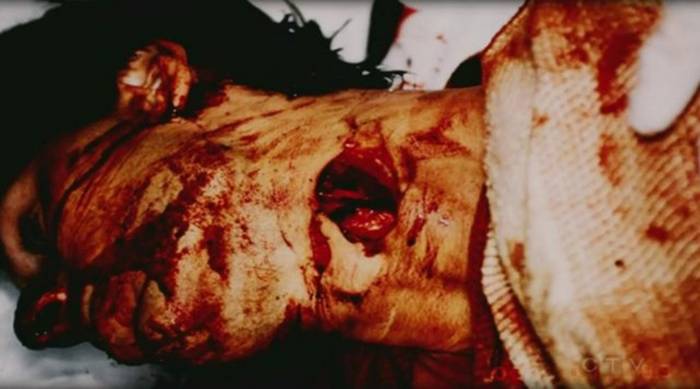 Keep going to see more of the crime scene photos. 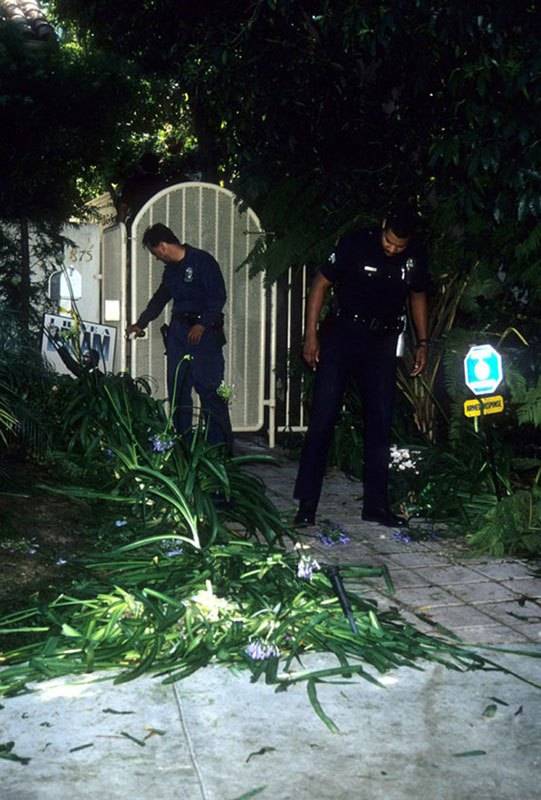 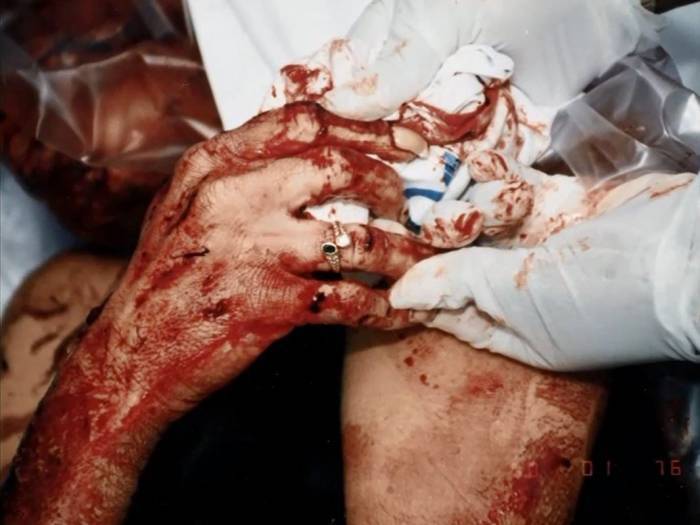 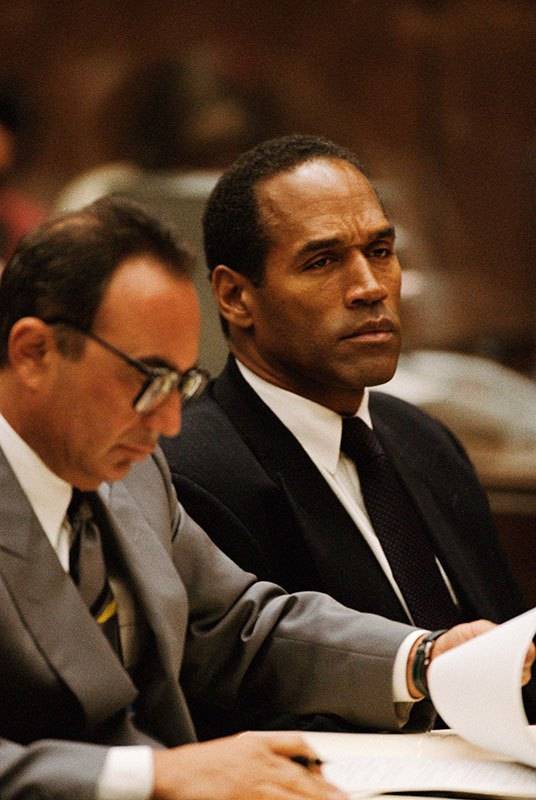 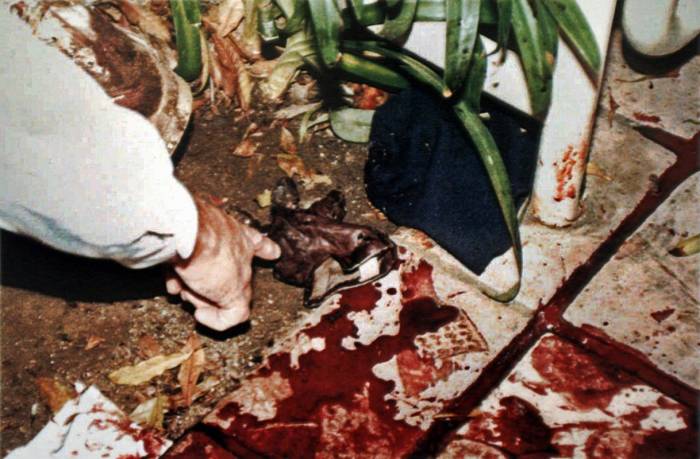 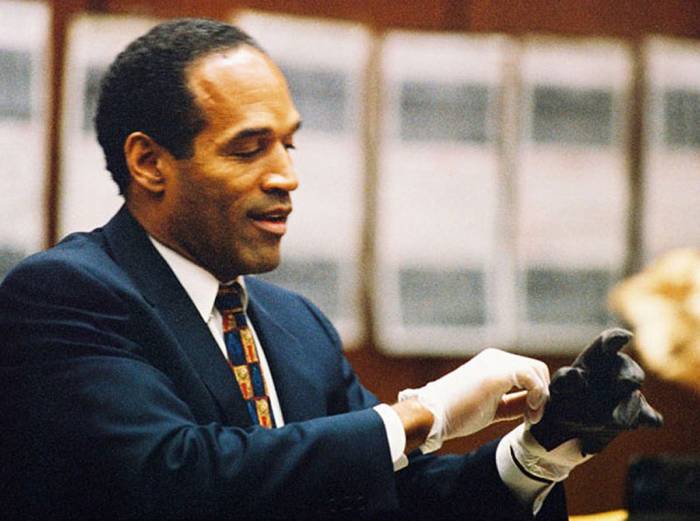 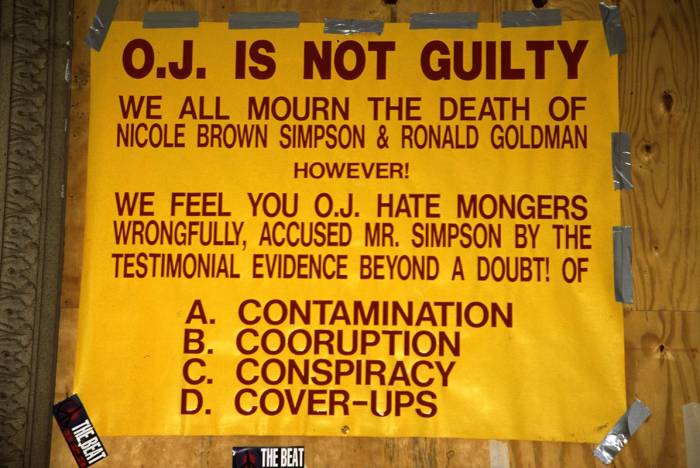 #18 Mourners coming to pay tribute at the crime scene. 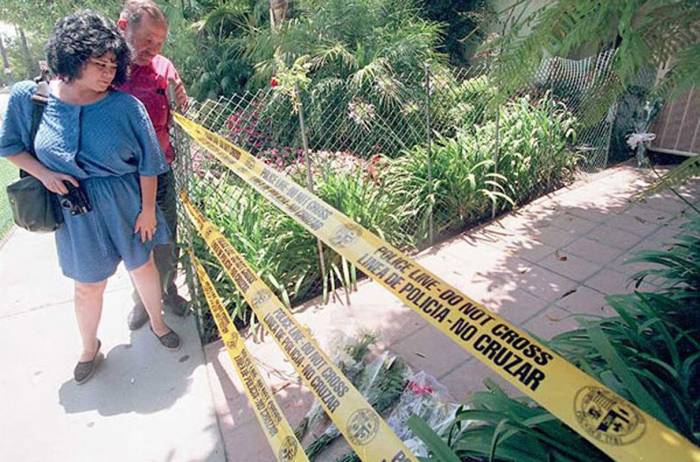 #19 The chase that captured the nation's attention. 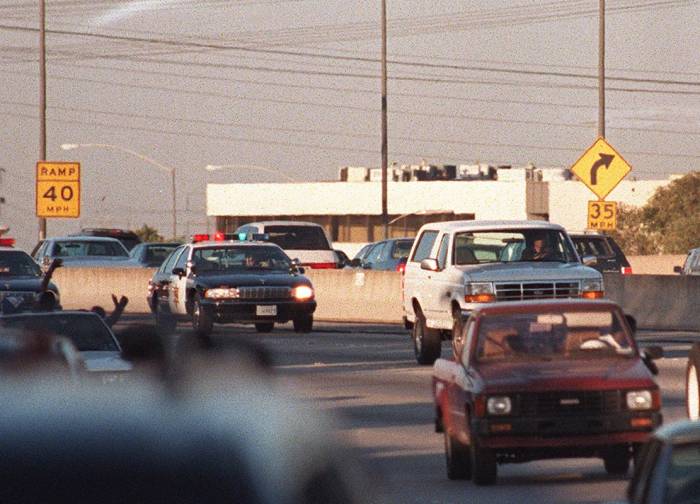 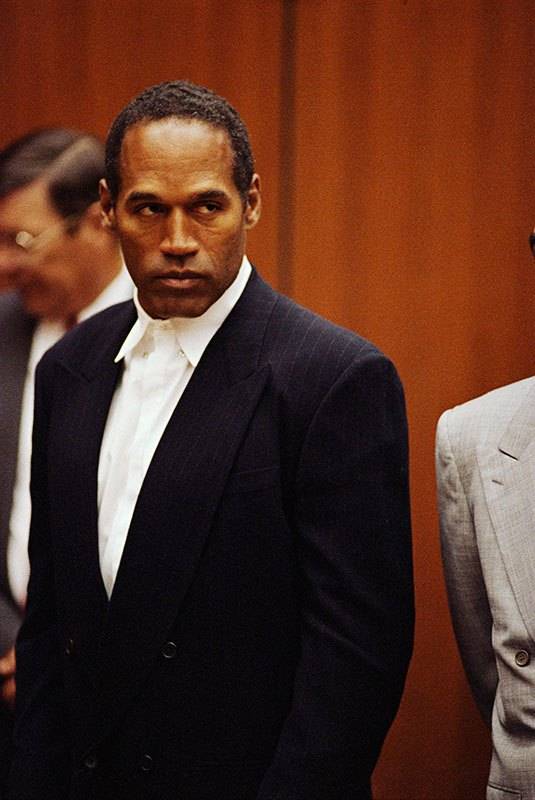