A new tweet from a reporter has claimed that Amber Heard may not be fired from Aquaman 2 as rumors of her being replaced by Emilia Clarke have been circulating on the internet. 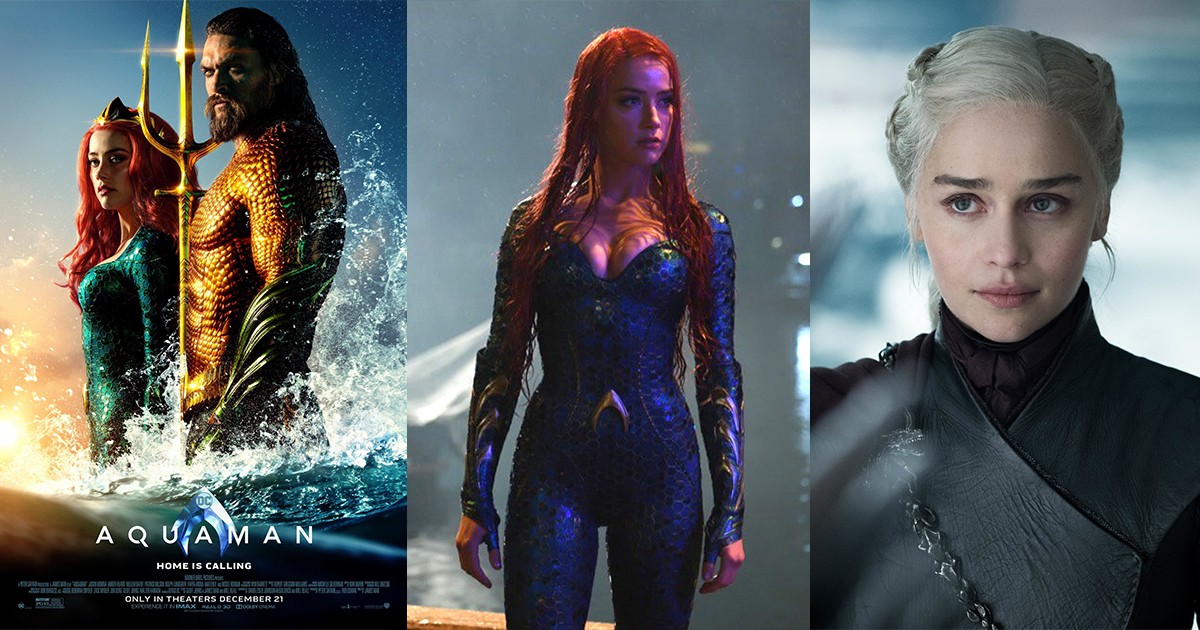 For three weeks now, the internet has been losing its collective mind over the rumor that Amber Heard may have been fired from the Aquaman series. 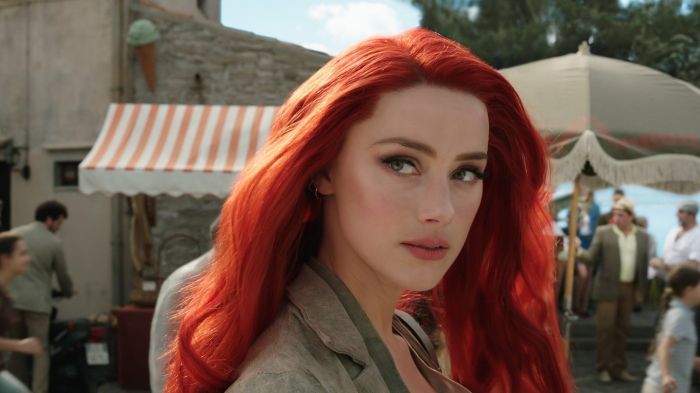 Amber portrayed the aquatic royal, Mera in Aquaman 1 before the details of her tumultuous relationship with her then-husband Johnny Depp came out. 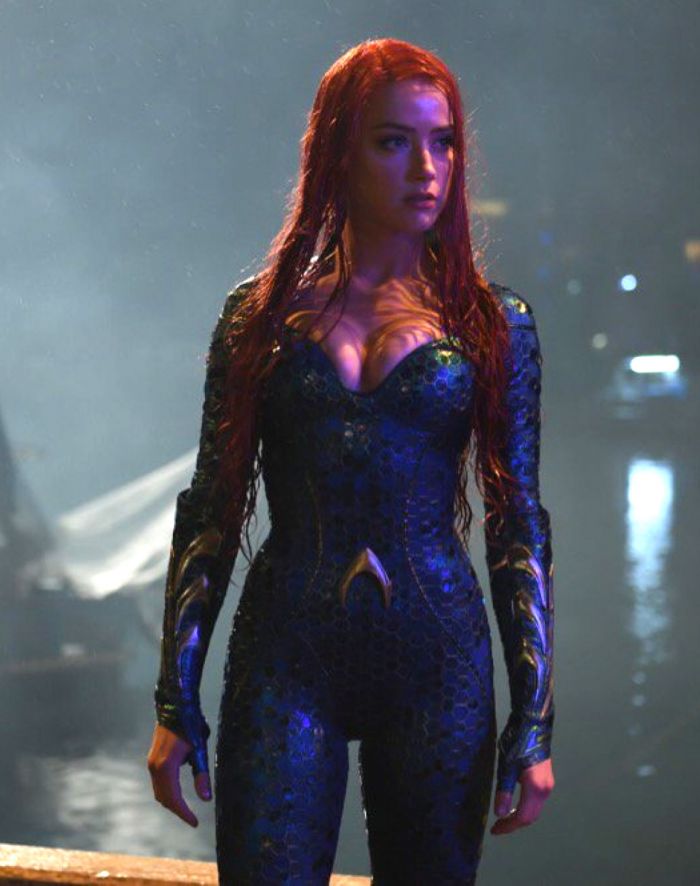 The fallout of their relationship has been very public with an active court case still being battled right now. 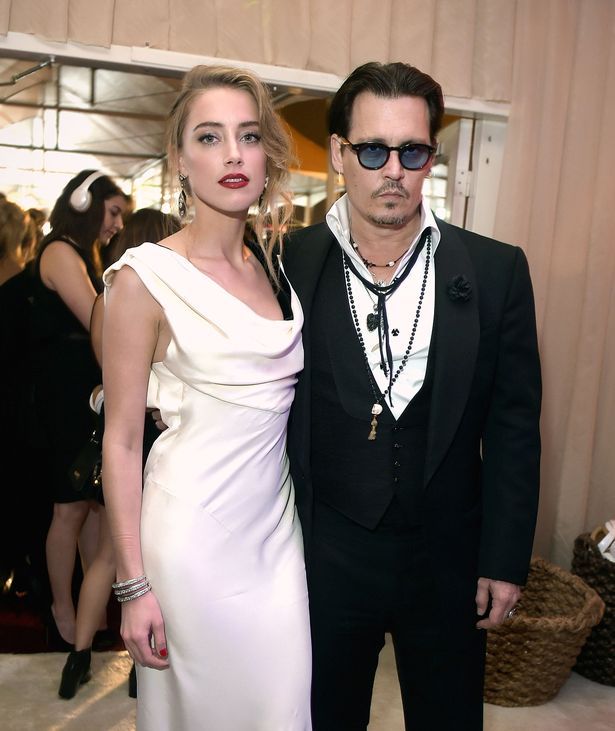 When Amber’s initial allegations of abuse came out, fans were quick to rally to her side and had the resulting outcry led to Johnny Depp being fired from upcoming roles such as future Pirates of the Caribbean sequels and the Fantastic Beasts series.

It was when incriminating audio was released where she admitted to physically assaulting Johnny Depp it soon became clear that the situation was far more complicated than that.

Fans are now coming to the conclusion that Amber Heard herself may have been the abuser in this situation. 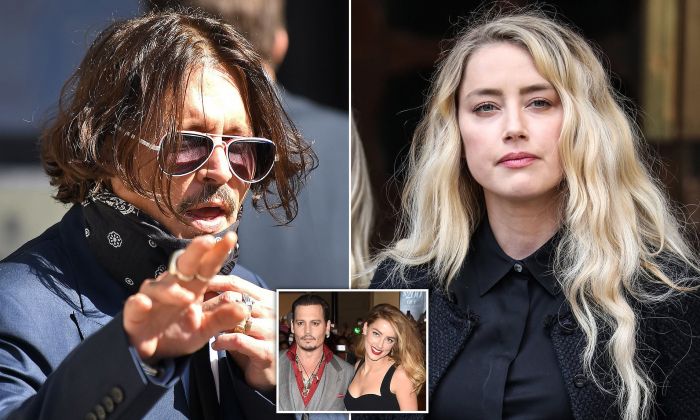 Back to the matter at hand, a rumour is now coming to light that Amber Heard may now receive the same treatment that Johnny first encountered and may have been sacked from the Aquaman franchise.

Not only that, but it is also being claimed that she may have been replaced by Emilia Clarke of Game of Thrones fame. 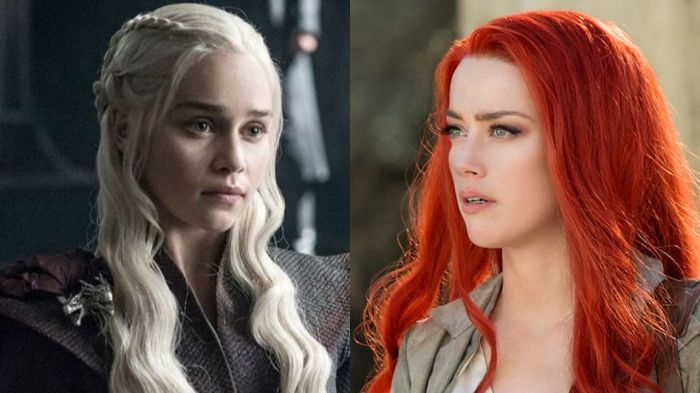 Emilia Clarke has not commented on the situation. 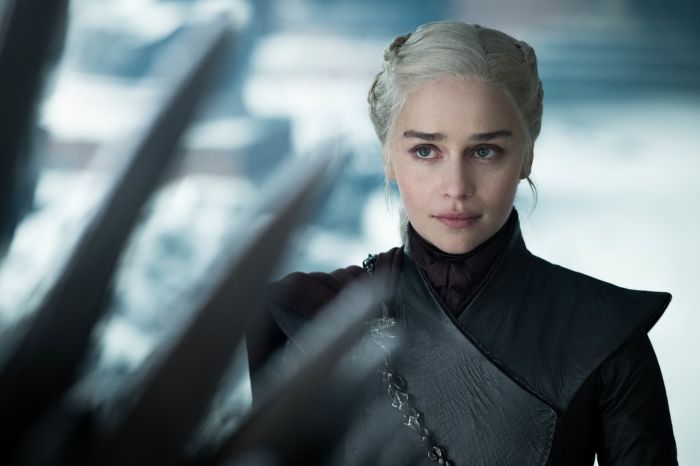 This rumour has come to light after a petition was signed by 1.8 million people calling for her removal. The petition however does make claims that have not yet been proven making it difficult to decide one way or the other. 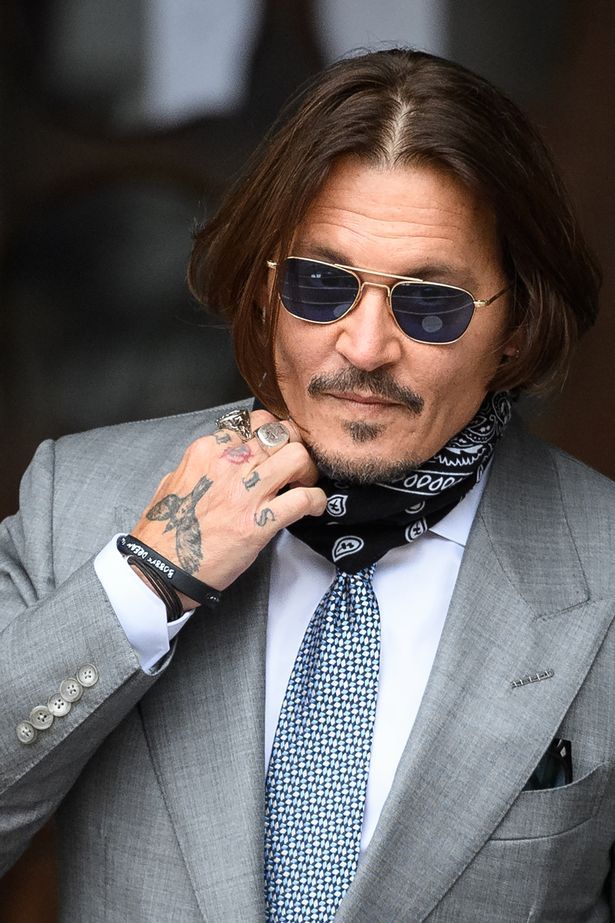 After all this hullaballoo, a writer for the ‘Hollywood Reporter’ tweeted that the rumors were ‘inaccurate’.

While he did not give further details, the source of the tweet gives it enough credibility.

Told by a reliable source that reports of Amber Heard being fired off 'Aquaman 2' are inaccurate.

Amber also gave the statement, “Paid rumours and paid campaigns on social media don't dictate [casting decisions] because they have no basis in reality. Only the fans actually made Aquaman and Aquaman 2 happen. I'm excited to get started next year.” 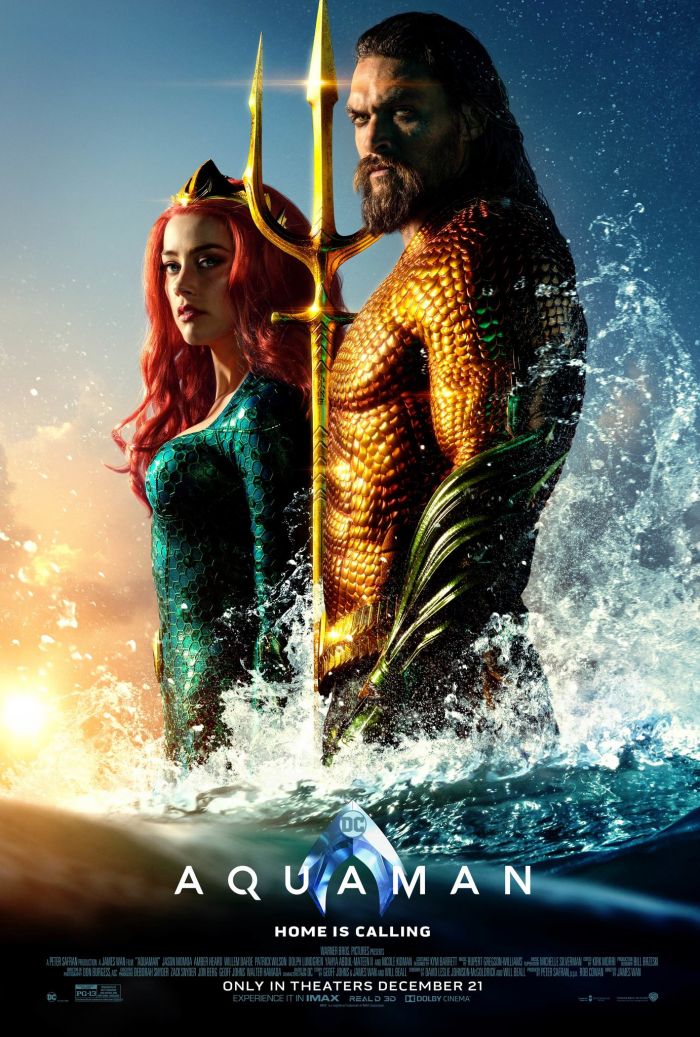 Aquaman is expected to release in December 2022.