New Facts Science Has Revealed About The Human Body

Recently, scientists have revealed new facts about the body that we might not have necessarily known about before. Some of these facts are hard to even imagine but they will definitely make you think more and more about what your body consists of. 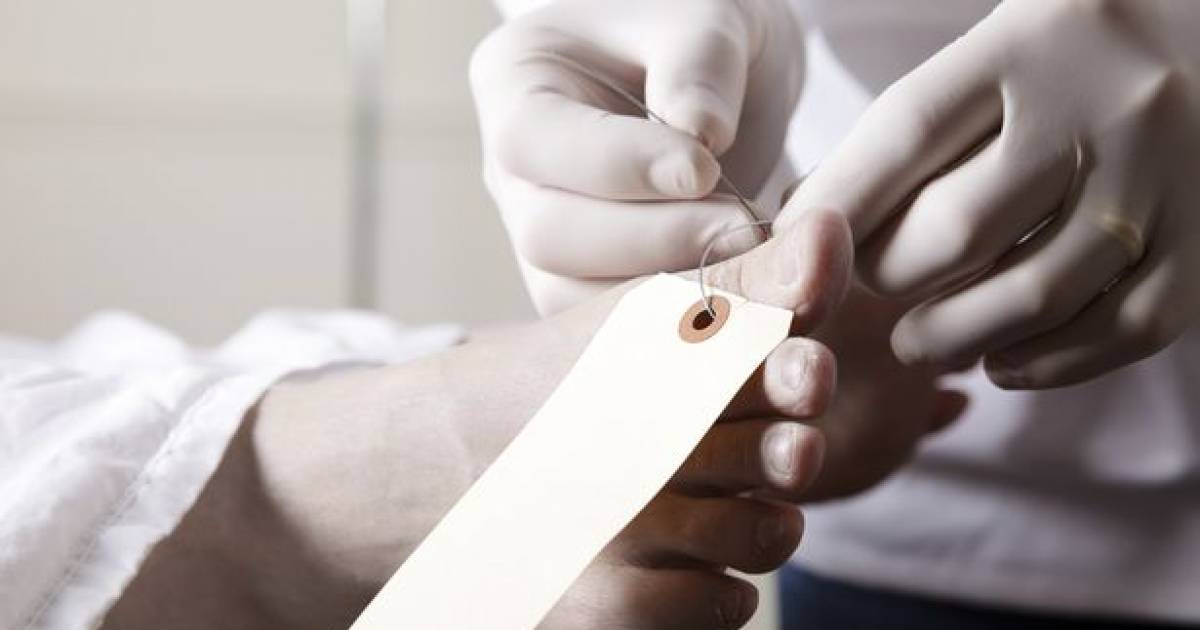 #1 Hundreds of genes spring to life after you die - and they keep functioning for up to four days.

Together with an unexplained case in March that recorded brain activity in a corpse up to 10 minutes after death, we're starting to realize that death as we know it still retains some strange signs of life. 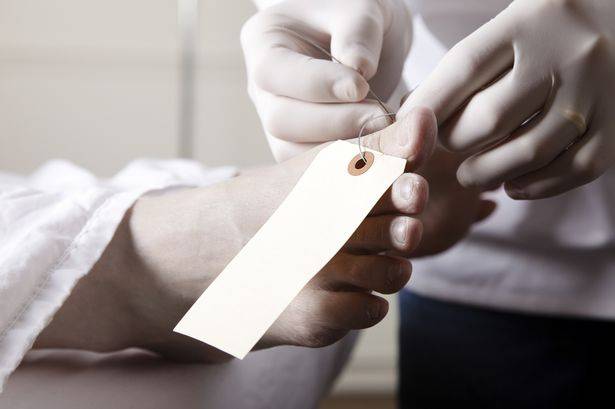 #2 ScienceAlert mentions a case that recorded brain activity in a corpse up to 10 minutes after death. 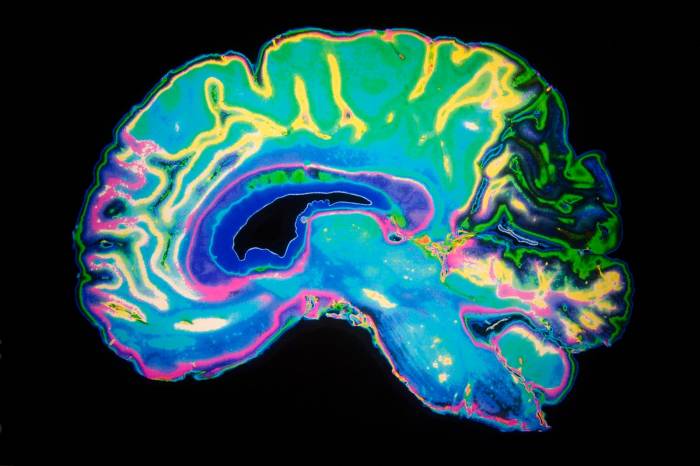 #3 Livers grow by almost half during waking hours.

New research suggests that human livers have the capacity to grow by almost 50 percent during the day, before shrinking back to their original size at night. They are the only organ we know of that oscillate this way. 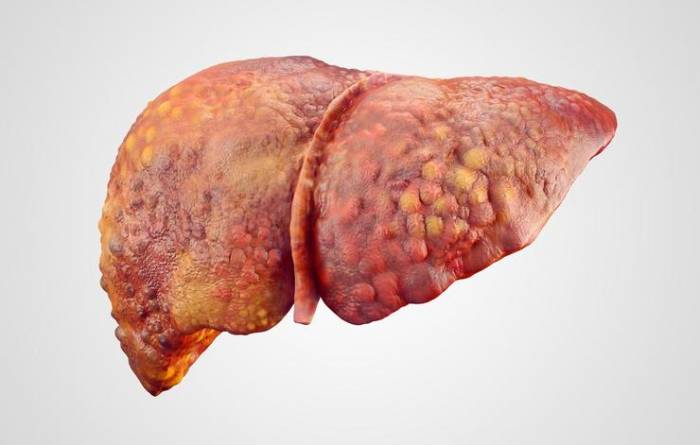 #4 The root cause of eczema has finally been identified.

Scientists have tracked down a series of proteins and molecular pathways that lead to this insufferable skin problem, revealing that the protein filaggrin isn't the sole culprit we thought it was. 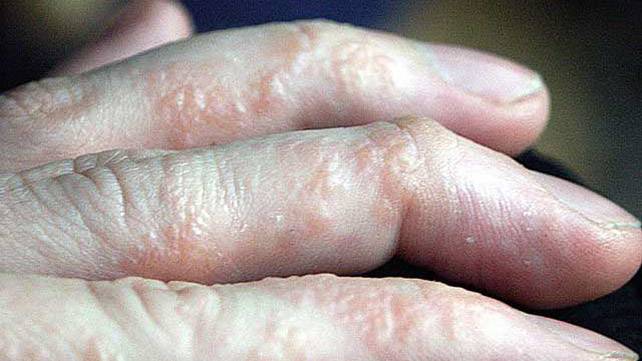 #5 There is a link between the testes and the immune system.

Scientists have connected the testes to the immune system, potentially explaining why some men struggle with infertility and why certain cancer vaccines keep failing. 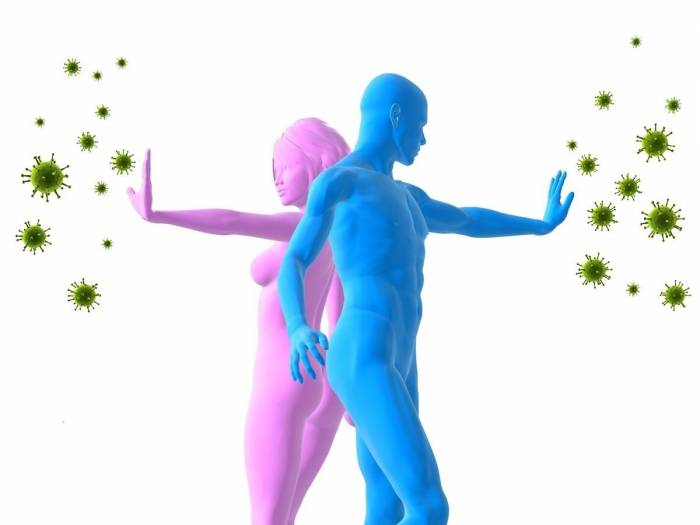 According to ScienceAlert, researchers have discovered a “very small door” that allows the testes to send one-way signals to the immune system, explaining why these things happen to men. 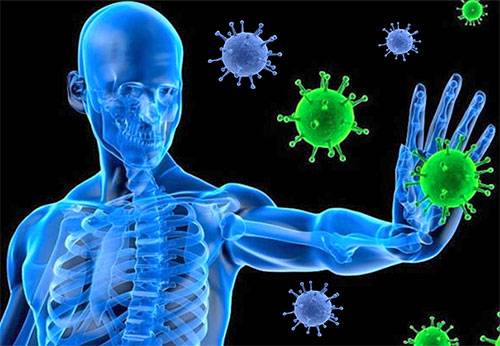 The causes of hair loss and graying are linked, and for the first time, scientists have identified the cells responsible. 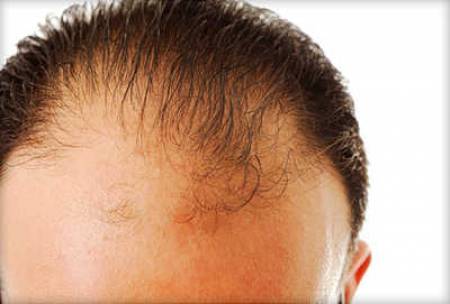 #8 A brand new human organ has been classified.

Researchers have given the nod to the mesentery - an organ that's been hiding in plain sight in our digestive system this whole time. But that's only half the story because we're still not sure exactly what it does. 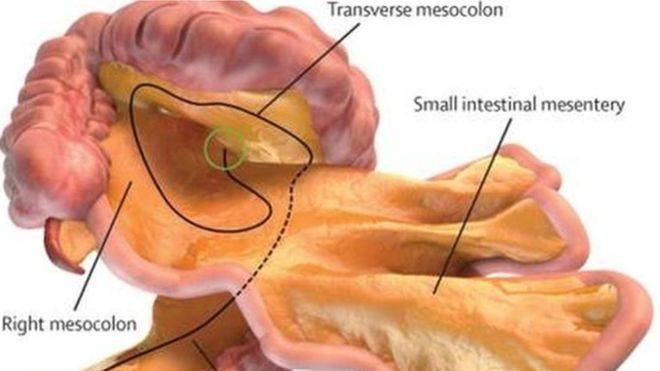 Apparently, lungs don’t just facilitate respiration. They are also one of the main sources for blood production! 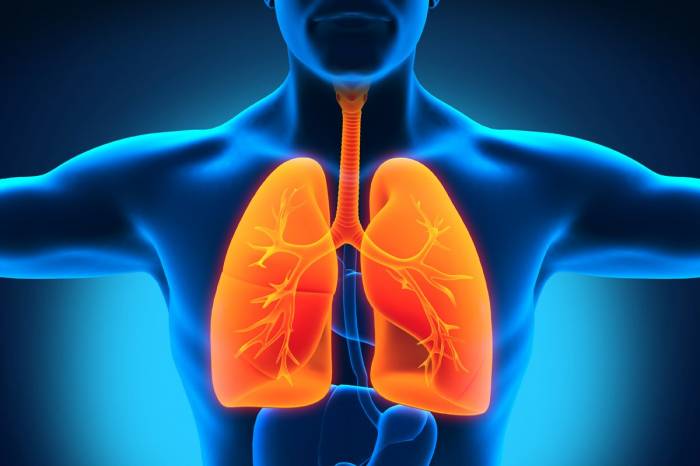 #10 Your appendix might not be a useless evolutionary byproduct after all.

Unlike your wisdom teeth, your appendix might actually be serving an important biological function - and one that our species isn't ready to give up just yet. 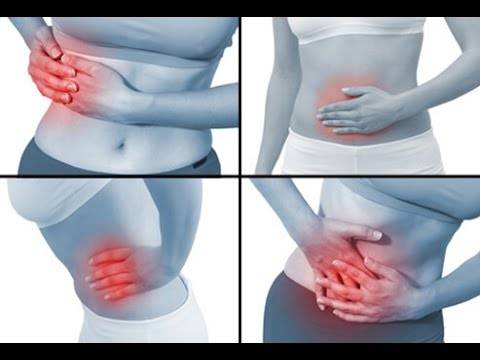 #11 The brain literally starts eating itself when it doesn't get enough sleep.

Chronic sleep deprivation causes the 'clearing' process that usually happens when we sleep to kick into hyperdrive, prompting the brain to clear a huge amount of neurons and synaptic connections away. 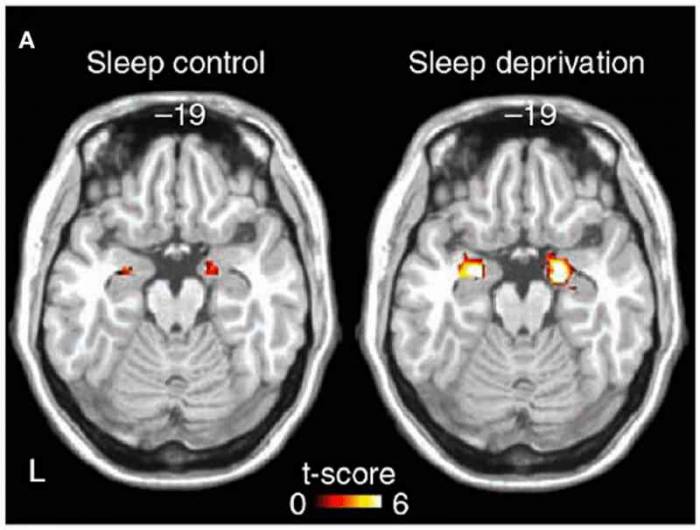 #12 Our gut bacteria are messing with us in ways we could never have imagined.

New research has revealed that neurodegenerative diseases like Parkinson's might actually start out in the gut, rather than the brain, and there's mounting evidence that the human microbiome could be to blame for chronic fatigue syndrome.

With gut bacteria showing signs of controlling our appetite, changing our brain structure, and triggering brain lesions that could lead to strokes, our tiny passengers are a force to be reckoned with. 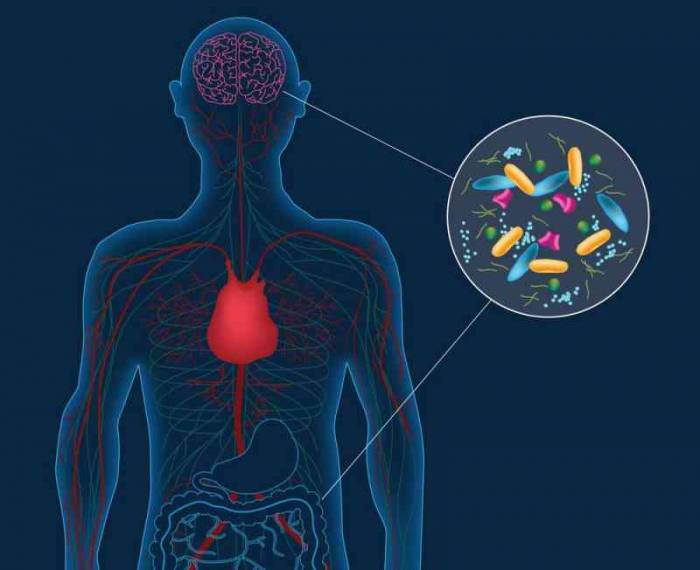