One man's generous tip at the New Hampshire bar has sparked intense debate on social media and has made the restaurant the center of controversy after the owner announced that the tip will be divided equally among all staff of the restaurant. Read the thread and the reason why the internet is criticizing the place and let us know your opinion in the comment section. 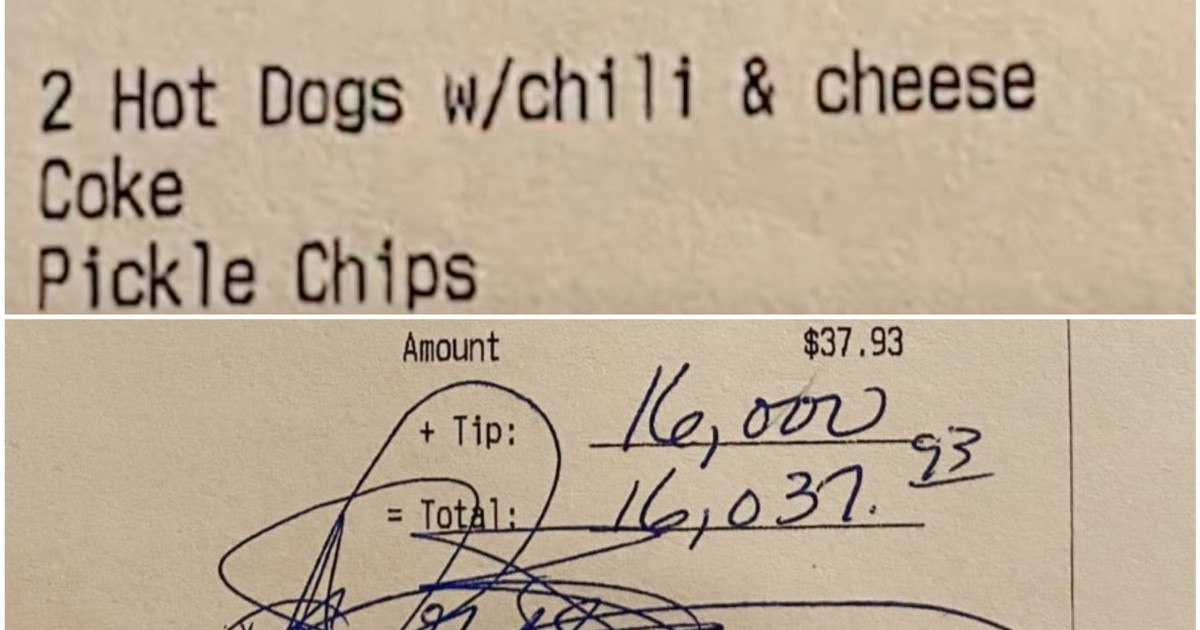 In a bizarre turn of events, this US restaurant is facing the wrath of customers and a spate of bad reviews after a generous tip from one of the customers forced it into the spotlight.

The owner of the New Hampshire bar said that he and his employees were left overwhelmed by this generous tip and that the money would be split equally among the staff members. 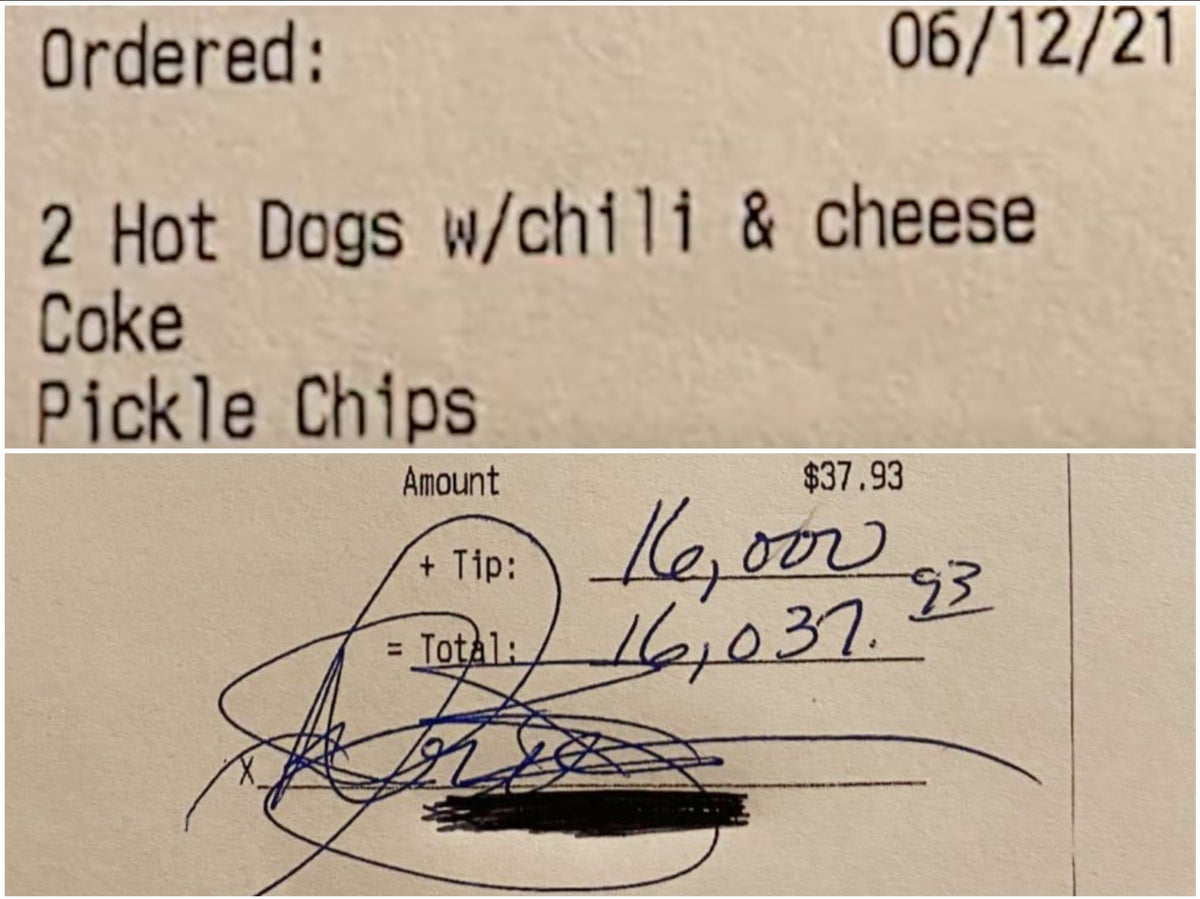 However, the internet was outraged by the bar owner's announcement, insisting that only the woman who served the man deserved the whole tip and not the whole staff. 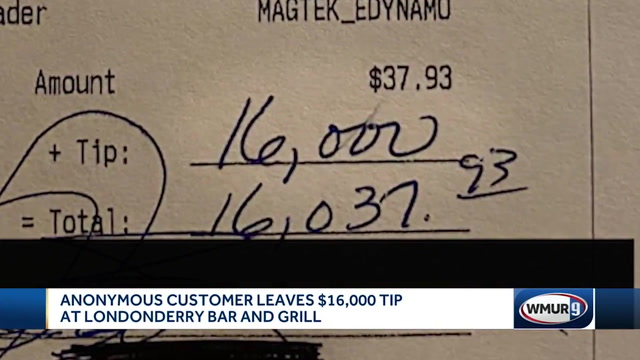 One person wrote in response: “So lemme get this straight, the same owner that’s ok with paying their servers $2.13 an hour ‘since they get tips’ is gonna turn around and decide what this employee has to do with that tip?

Furious with the bar owner's actions, Twitter openly called out the owner and vented their anger through comments, gifs and bad reviews on google. 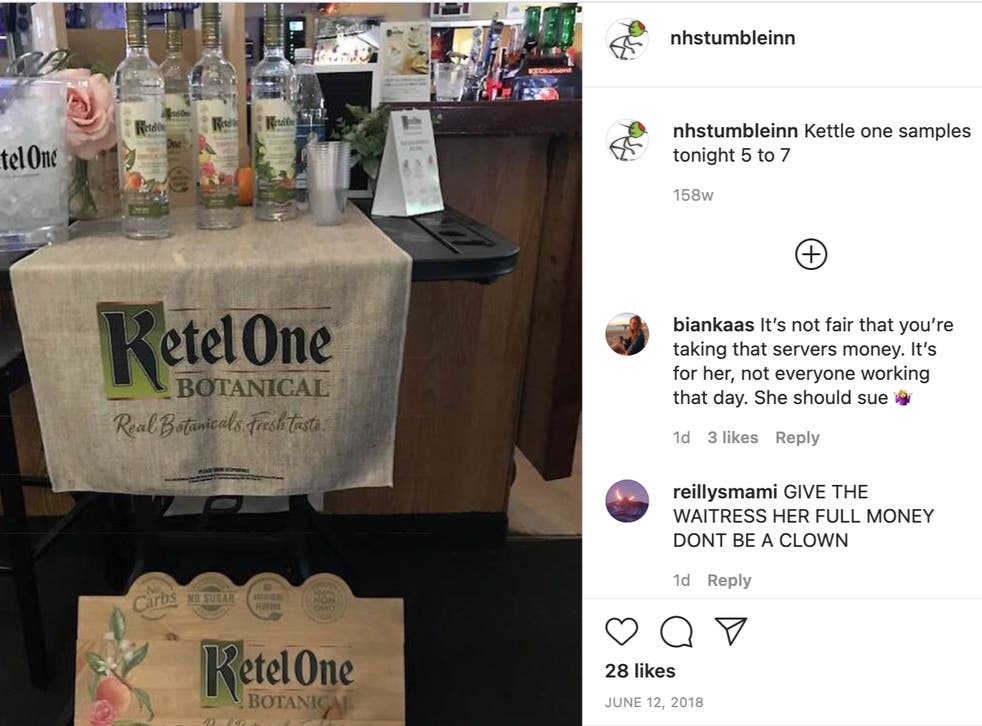 The same anger was shown on other social media sites including Instagram and Stumble Inn, where people demanded justice for the waiter.

One wrote: “It’s not fair that you’re taking that server’s money. It’s for her, not everyone working that day. She should sue.”

Another commented emphatically: “GIVE THE WAITRESS HER FULL MONEY DON’T BE A CLOWN.”

The owner, Mike Zarella, says he plans to split the tip between all 12 staffers that worked that day= $1333 a piece! @Stumbleinnnh #7news pic.twitter.com/UWHE7thh0P

Not only this but people also left negative google reviews for the restaurant.

One wrote: “It’s not right for the owner to decide to split a $16,000 tip between 12 servers when it was left to ONE server.

“That server so clearly went above and beyond for that customer to feel comfortable leaving a grand tip like that. Shame on you for taking that from them and ‘splitting it’.”

The restaurant’s owner Mike Zarella, clearly done with the relentless trolling and criticism, replied by telling critics to “get [their] facts right,” insisting it was customary for staff to split tips daily.

When they try to split my $16k tip pic.twitter.com/Rc3I9uX0Wc

Following the outrage on social media and the stand people took for the waiter, Michelle McCudden, who was working that evening, said the customer’s kindness had “restored her faith in humanity”.

She told NBC Boston: "I’ve been doing this a very long time and I never thought anything like this would happen to me.

"For someone to do something like that really restored my faith in humanity. He just said that we work really hard and he wanted to do something nice and he just really wanted us to have it."

Me writing down 11 names because I’ll be damned pic.twitter.com/lZY7zuApPB

Zarella said that the eight servers who were working that night and the kitchen staff too, divided the tip among themselves.

According to local news anchor Amaka Ubaka, the boss didn’t receive a cent of the five-figure sum.

McCudden said she and her colleagues were in awe of the “mystery man” who has chosen to remain anonymous.

“We went up and we thanked him,” she said. “It’s just been a really rough year for all of us.”

Y’all they are reviewing the place on Google 😭😭😭😭 pic.twitter.com/6s0Q1anNgb