Hats off to scientists at the University of Rochester in New York, who have managed to produce a cheap ‘invisibility cloak’ effect using readily available materials and a lot of clever thinking. Through a combination of optical lenses, any object that passes behind a certain line of sight can be made to disappear from view. 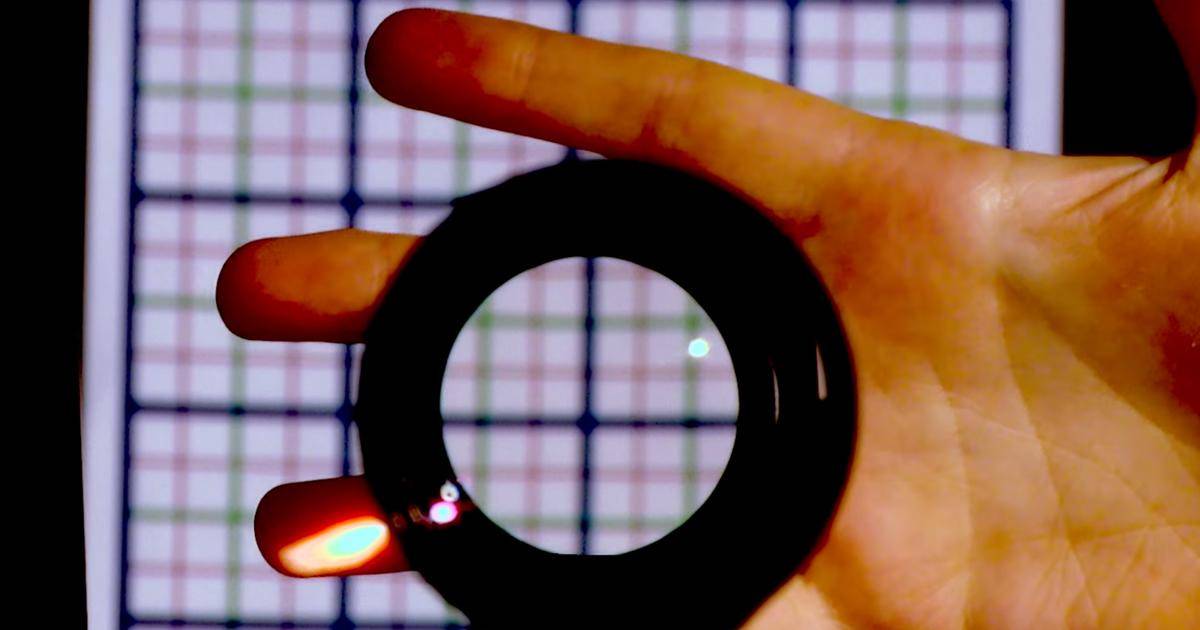 Inspired perhaps by Harry Potter's invisibility cloak, scientists have recently developed several wayssome simple and some involving new technologiesto hide objects from view. The latest effort, developed at the University of Rochester, not only overcomes some of the limitations of previous devices, but it uses inexpensive, readily available materials in a novel configuration. 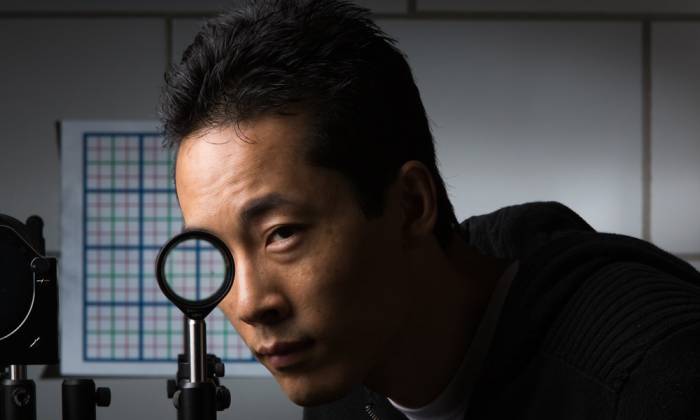 "There've been many high tech approaches to cloaking and the basic idea behind these is to take light and have it pass around something as if it isn't there, often using high-tech or exotic materials," said John Howell, a professor of physics at the University of Rochester. Forgoing the specialized components, Howell and graduate student Joseph Choi developed a combination of four standard lenses that keeps the object hidden as the viewer moves up to several degrees away from the optimal viewing position.

"This is the first device that we know of that can do three-dimensional, continuously multidirectional cloaking, which works for transmitting rays in the visible spectrum," said Choi, a PhD student at Rochester's Institute of Optics. 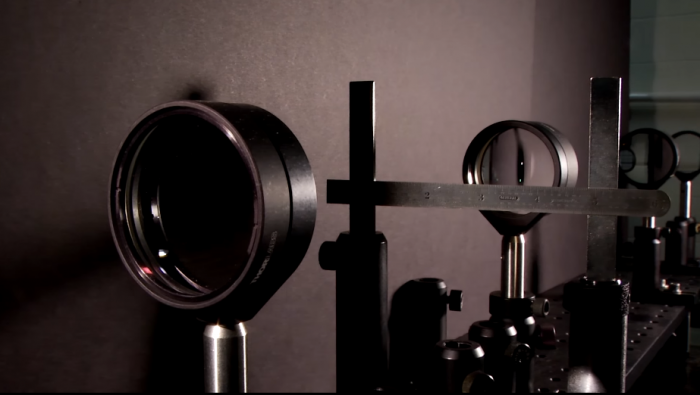 Many cloaking designs work fine when you look at an object straight on, but if you move your viewpoint even a little, the object becomes visible

Many cloaking designs work fine when you look at an object straight on, but if you move your viewpoint even a little, the object becomes visible Choi added that previous cloaking devices can also cause the background to shift drastically, making it obvious that the cloaking device is present. 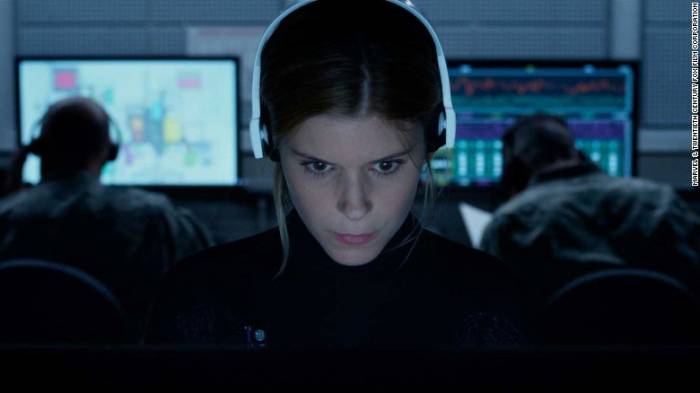 The researchers determined the lens type and power needed, as well as the precise distance to separate the four lenses. To test their device, they placed the cloaked object in front of a grid background. As they looked through the lenses and changed their viewing angle by moving from side to side, the grid shifted accordingly as if the cloaking device was not there. There was no discontinuity in the grid lines behind the cloaked object, compared to the background, and the grid sizes (magnification) matched. 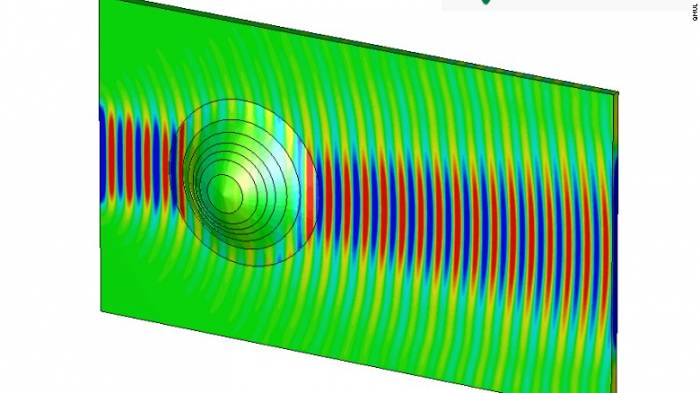 The Rochester Cloak can be scaled up as large as the size of the lenses, allowing fairly large objects to be cloaked

Unlike some other devices, it's broadband so it works for the whole visible spectrum of light, rather than only for specific frequencies. 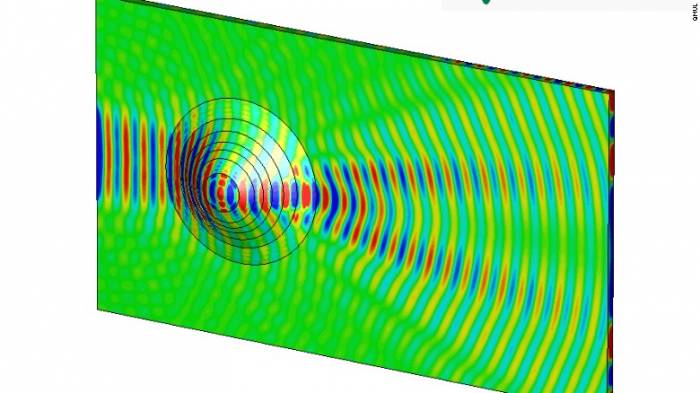 The invention follows in the footsteps of the Rochester Cloak, unveiled in 2014

Which uses four lenses in a line at specific distances from each other to make objects appear invisible.

A multidirectional `perfect paraxial' cloak using four lenses. From a continuous range of viewing angles, the hand remains cloaked, and the grids seen through the device match the background on the wall (about 2 m away), in color, spacing, shifts, and magnification. 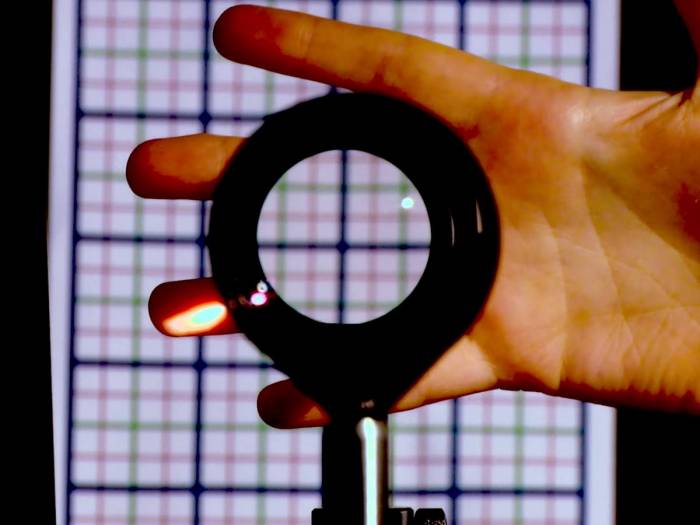 Their simple configuration improves on other cloaking devices, but it’s not perfect

"This cloak bends light and sends it through the center of the device, so the on-axis region cannot be blocked or cloaked," said Choi. This means that the cloaked region is shaped like a doughnut. He added that they have slightly more complicated designs that solve the problem. Also, the cloak has edge effects, but these can be reduced when sufficiently large lenses are used. 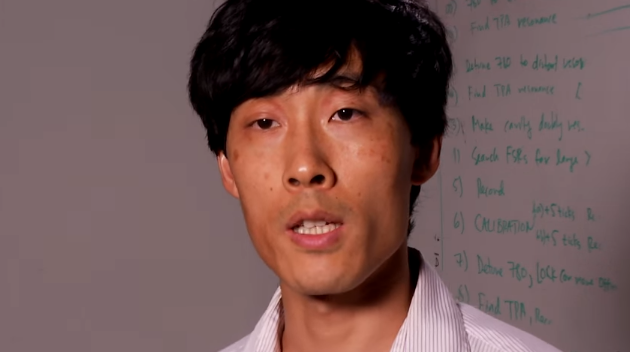 Choi provide a mathematical formalism for this type of cloaking that can work for angles up to 15 degrees, or more

They use a technique called ABCD matrices that describes how light bends when going through lenses, mirrors, or other optical elements.

Setup of the multidirectional `perfect paraxial' cloak as seen from the side. Laser shows the paths that light rays travel through the system, showing regions that can be used for cloaking an object.

Howell had some thoughts about potential applications, including using cloaking to effectively let a surgeon "look through his hands to what he is actually operating on," he said. The same principles could be applied to a truck to allow drivers to see through blind spots on their vehicles.

Howell became interested in creating simple cloaking devices with off-the-shelf materials while working on a holiday project with his children. Together with his 14 year-old son and Choi, he recently published a paper about some of the possibilities, and also demonstrated simple cloaking with mirrors, like magicians would use, in a brief video. 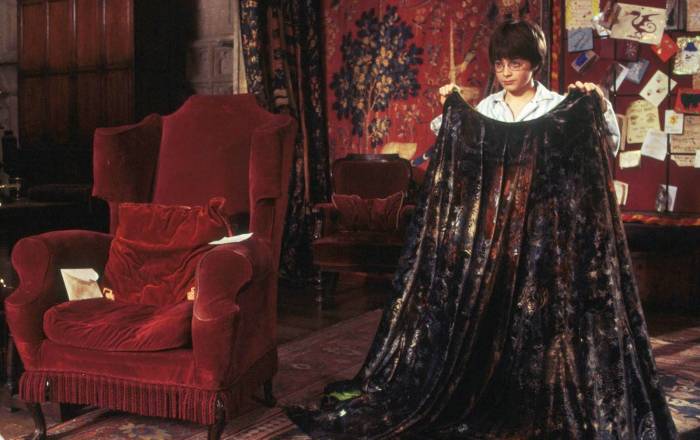 To build your own Rochester Cloak, follow these simple steps:

3. Do the same in Step 2 for the other two lenses.

> Smaller total length should reduce edge effects and increase the range of angles.

> For an easier, but less ideal, cloak, you can try the 3 lens cloak in the paper.