Posted by Sama in Parenting On 21st September 2020
ADVERTISEMENT

This mom was left in shock and horror after her daughter returned home with bite marks and bruises covered all over her body. Anari immediately reported the disturbing event to the police where she got to know that the daycare was not only unlicensed but it has already received not one but many warnings from the court in the past too. The devastated mom now says, “I thought I was doing the best thing for her.” 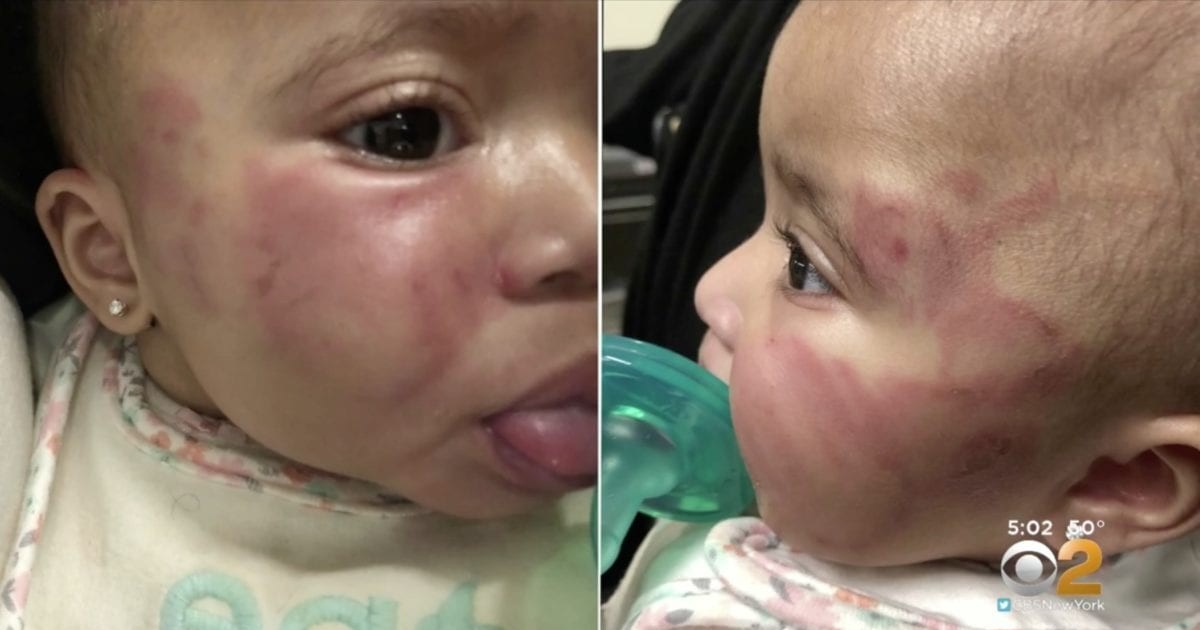 An unlicensed daycare in New Jersey has been after a mother claimed her daughter returned to her 'covered in bruises and scratches.' The place in question has been shut down as it was also found to be in violation of several rules.

Anari Ormond, the mother of 6-month-old Zuri, reportedly knew the daycare, J & A Nursery, where her daughter was cared for, was being operated illegally, CBSNewYork reports. 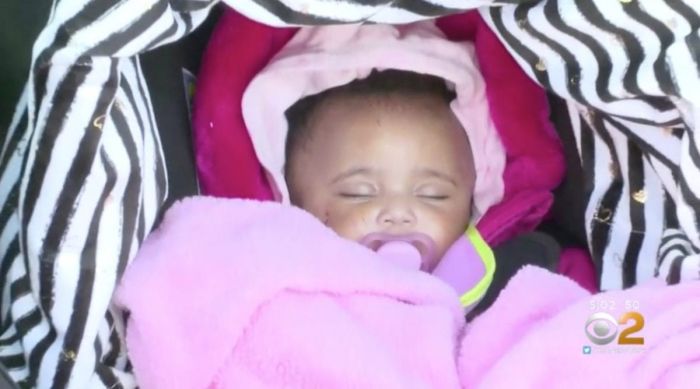 Anari has taken action against the daycare and has got the place shut down. She told CBSNewYork that her daughter Zuri came home battered and bruised after spending the day J & A Nursery.

The distressed mom was initially told that the bruises and marks were because of the daycare owner falling down the stairs while she was carrying Zuri and that an unattended 2-year-old bit her on the stomach, NJ.com reports. Anari, a preschool teacher, told People she was told of her daughter’s injuries after getting a text from the daycare telling her to call them.

“[The owner] began a story saying she went upstairs to get Neosporin and fell down the steps while holding my daughter and she was severely bruised.” That’s when she found Zuri “red, bruised, swollen and scratched.”

Anari claims that her daughter's wounds are not fully healed, “The scars are definitely making progress, but she’s traumatized. I was shocked and heartbroken. She was just sitting there. She wasn’t laughing or smiling.” She added that a doctor diagnosed her daughter with a mild concussion and was sent home with some antibiotics. 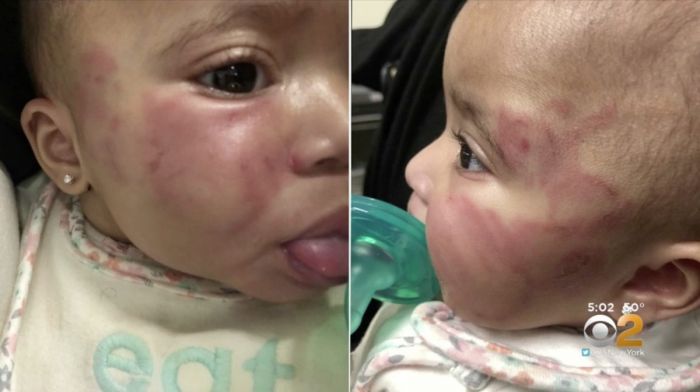 Anari reported the shocking incident to the police. In a statement given to ABC7NY by The New Jersey Department of Children and Families, “that Family Child Care Homes are permitted to operate in New Jersey, without a license, if they are caring for five or fewer unrelated children […] and operating without such a license may subject the operator to prosecution.”

According to CBSNewYork, the owner of J & A Nursery has been identified as Lisa Muhammad. Muhammad was arraigned in court on November 21 for running a daycare without a license. 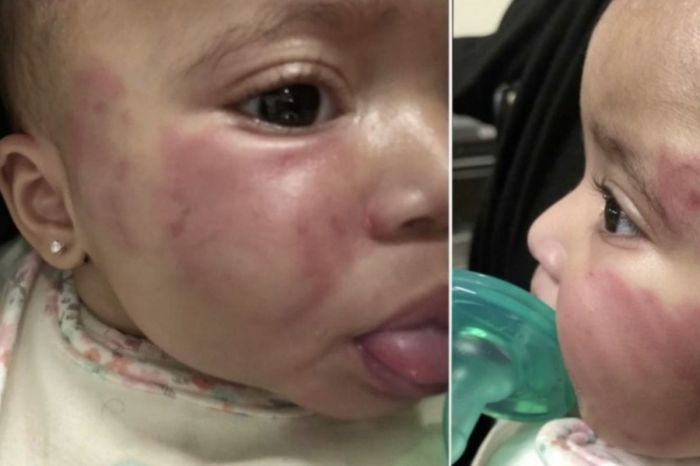 As per report, Lisa was running the nursery in her house's basement. Pictures of the basement daycare show a crib and play area. In addition to getting a warning from the court for running daycare without license, she also received citations for “fire escapes not being present, health codes that she violated,” Anari told CBSNewYork. 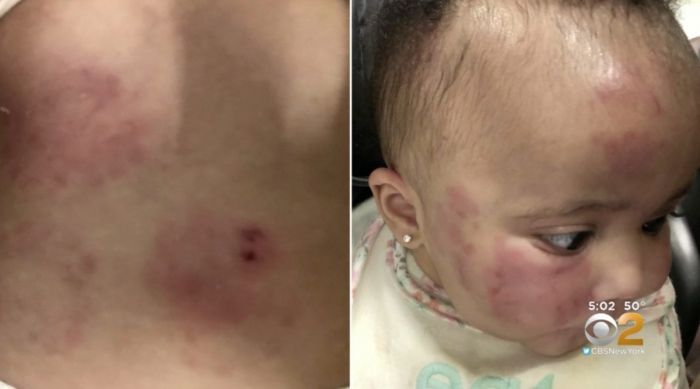 NJ.com reports the citations were for “nuisances, failure to obtain a certificate of occupancy, failure to obtain a license and failure to provide adequate doors for exit.” Ormond believes Muhammad should face criminal charges for her actions. The owner was expected to be back in court on December 19.

The heartbroken mom told People, “I thought I was doing the best thing for her.” Anari admits she feels “defeated.” 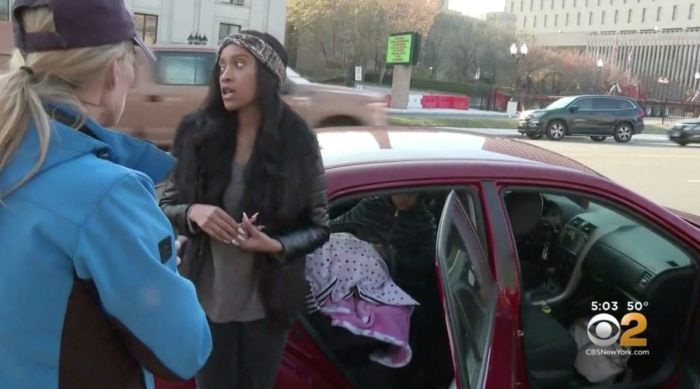