Researchers have made new discoveries of a new organ they hope it could help them understand why cancer is more likely to spread when it invades certain areas. 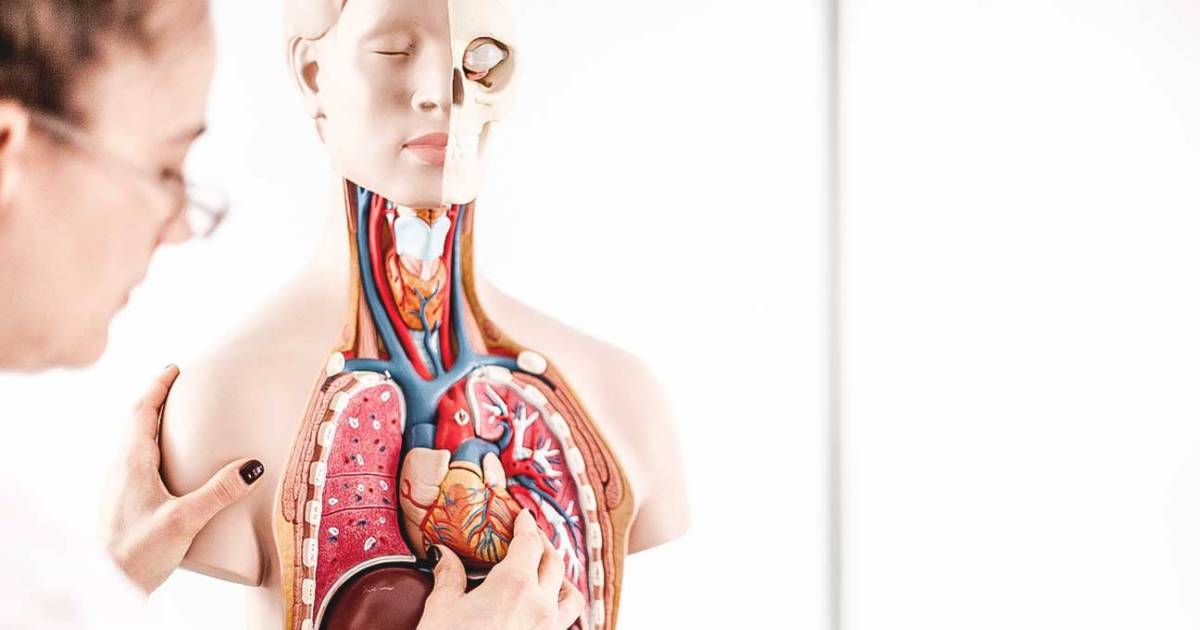 The NYU-led team says they found a new organ 'interstitium' which hasn’t been identified until now and may even be one of the largest in the body. 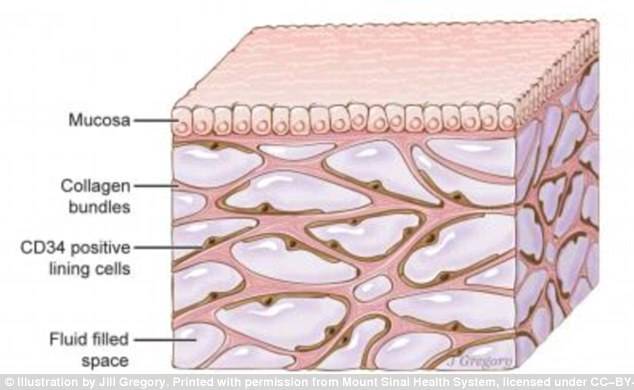 The interstitium is interconnected compartments that act like a series of spaces a highway of moving the fluid. The interstitium has the unfortunate side effect of spreading cancer around the body.

Structure and Distribution of an Unrecognized Interstitium in Human Tissues

According to a study published in Scientific Reports researcher explained:

"Fluid-filled spaces and collagen bundles lined by cells staining for CD34 are seen on histology in multiple organs and tissues, including in the submucosa of the entire digestive tract, the urinary bladder, peribronchial tissue, fascia, and stroma of arteries and veins of all sizes."

Previous
Page 1 Of 8
Next
ADVERTISEMENT