Posted by Sama in News On 11th September 2021
ADVERTISEMENT

Police are in search of an operator who used to deliberately hang up on people who called on 911 for emergency services, not only this but the operator also failed to take adequate measures to provide aid to the people in need. Police authorities are now are urging anyone with any information on Stephen's whereabouts to call the police department on 504-658-6030. A reward of up to $2500 is being offered in exchange for aiding in her arrest. 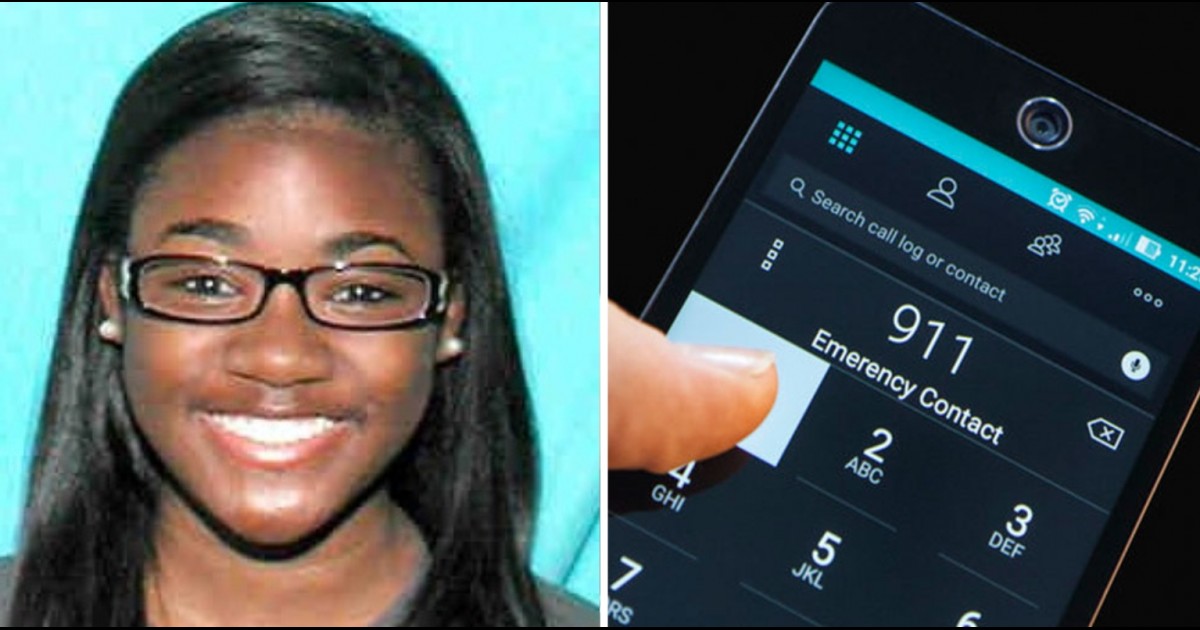 New Orleans police are in search of a 911 operator who allegedly disconnected emergency calls from people in need of help without obtaining important details.

As per the New Orleans Police Department, 25-year-old Precious Stephens, who worked with the Orleans Parish Communications District (OPCD) at the time, not only disconnected calls but also failed to relay the emergencies to other dispatchers so that they could aid the caller. 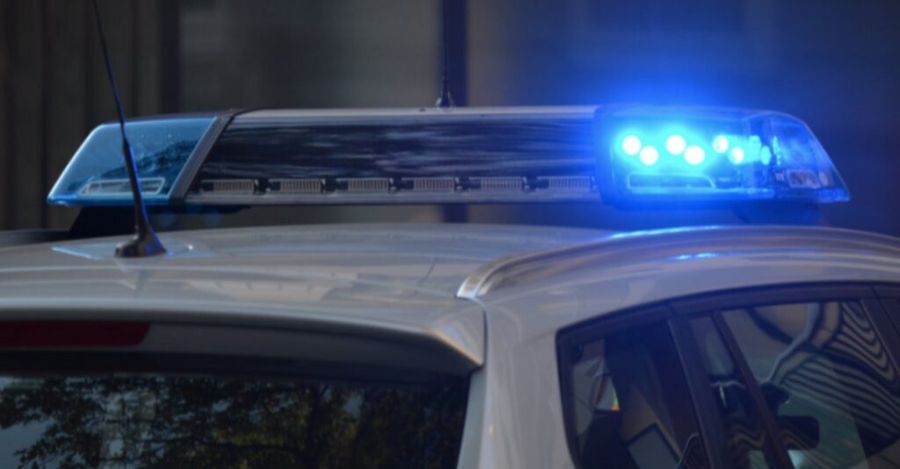 Now the hunt for the operator is at large and according to a police statement released on Twitter, Stephens is being "sought on charges of malfeasance in office and interfering with an emergency communication."

According to the legal system in Louisiana, malfeasance in office entails unlawfully performing a job in public service and can carry a sentence of up to five years in prison or a fine of up to $5,000 or both. 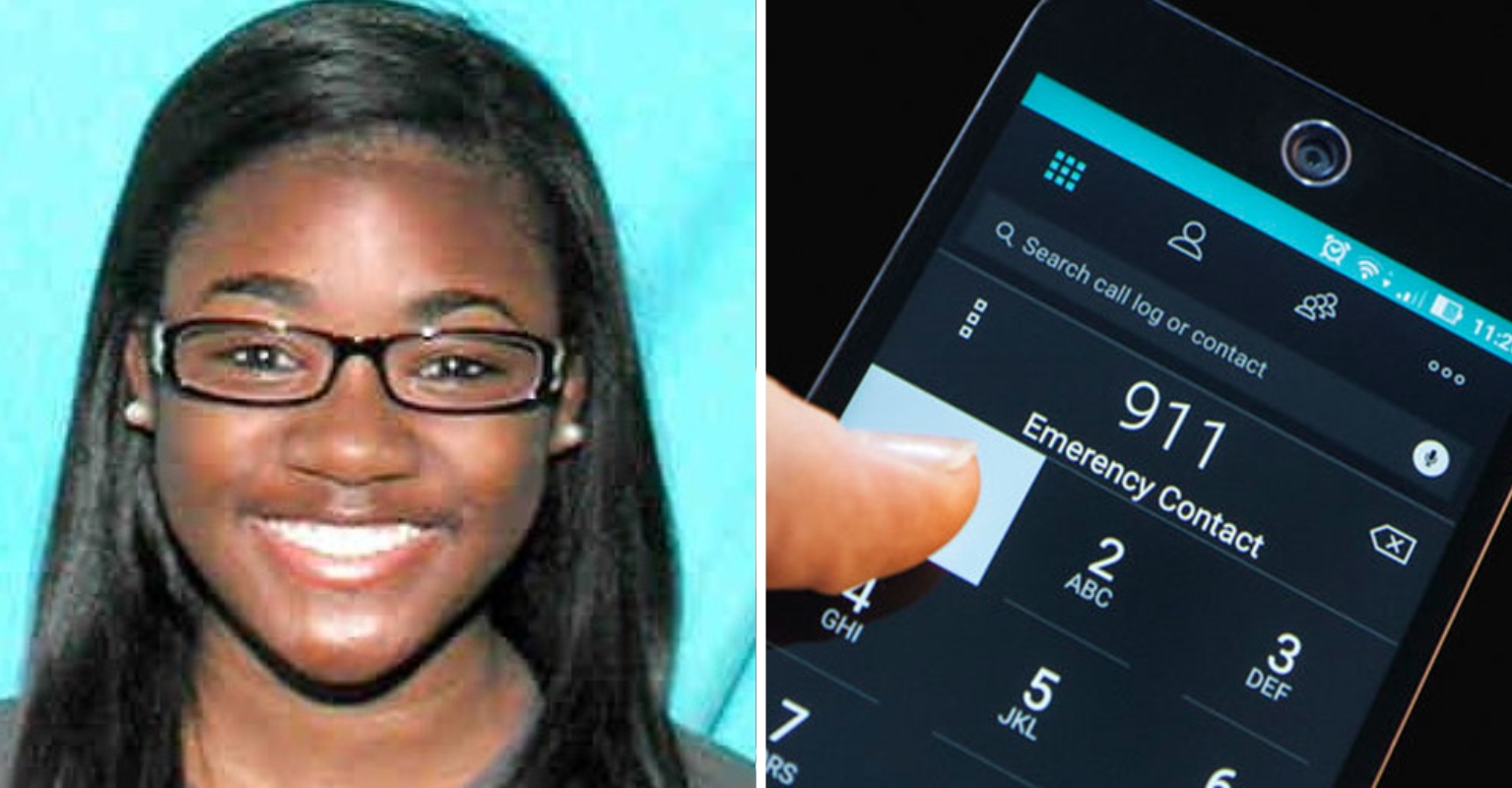 Another report probing Stephen's case was taken on August 23 after she was reported by the OPCD to the police. Now an arrest warrant has been issued in her name.

The OPCD further investigated her case by looking into a series of calls made to Stephanie in an emergency during her shifts on August 20 and August 21, police told NOLA.com.

The investigation results showed that Stephens indeed hung up on those who dialed 911 to get emergency services. Also, she failed to take adequate steps after receiving calls for help.

#NOPDWanted: Precious Stephens (pictured) sought on charges of malfeasance in office and interfering with an emergency communication. Call #NOPD at 504-658-6030 or @CrimestopperGNO at 504-822-1111 w/any info on her whereabouts. pic.twitter.com/eu0PyTzLVA

Stephens is now fired by the district after being reported to the police for mishandling emergency calls.

In a statement per NOLA.com, the district said that they "[have] and will continue to cooperate with the ... investigation into this matter and [are] dedicated to providing any and all assistance to aid in (the) efforts."

The police authorities are urging the public to provide information on her whereabouts to call the police department on 504-658-6030. A reward of up to $2500 is being offered in exchange for aiding in her arrest.

People are livid over the case and are calling Stephane's actions a criminal act and requesting police to take strict action against her.

One person wrote: "Overwhelmed or not, it was her job to take the calls she received serious. Hanging up on people or disregarding their calls is in fact a crime.

"Asking for help or a supervisor would have been appropriate. But I can also under the levels of stress she was probably under!"

Another said: "If you can't stand the pressure, quit the job."