All those women out there struggling with a good night's sleep, this scientific study is a hint for you to start sharing your bed with your dogs. As per the study, women who sleep with their dogs have a more peaceful night because of less disturbance and also because of the sense of security they get. Comparatively, women sleeping with their cats or partners do not get that level of rest. 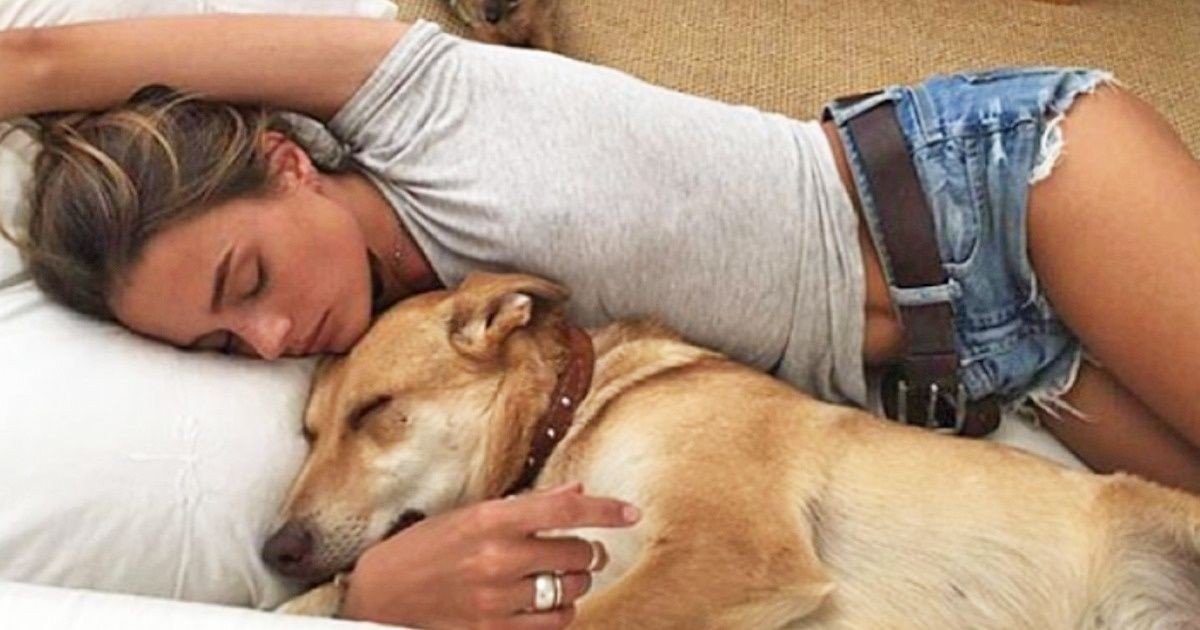 Recent scientific research has suggested an easy solution for women to make their sleep better.

Tell their partners to sleep on the couch while allowing their dogs to share the same bed with them. 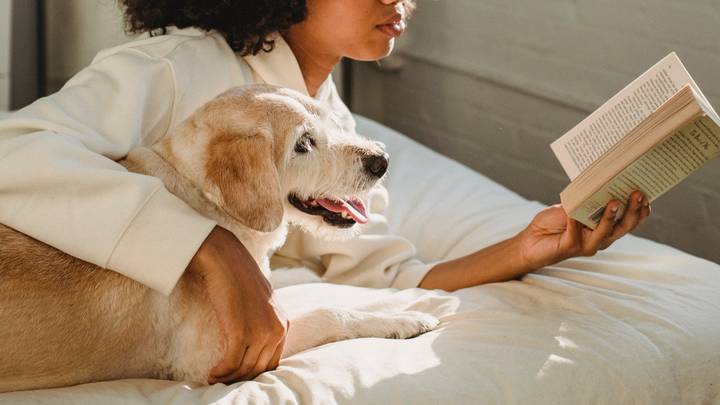 Dr. Christy L. Hoffman, an animal behavior professor at Canisius College in New York, and her team conducted the study and managed to reach that surprising conclusion.

The survey had 962 adult women in the US and reportedly the women found their dogs to be less disruptive than sharing the bed with another person. 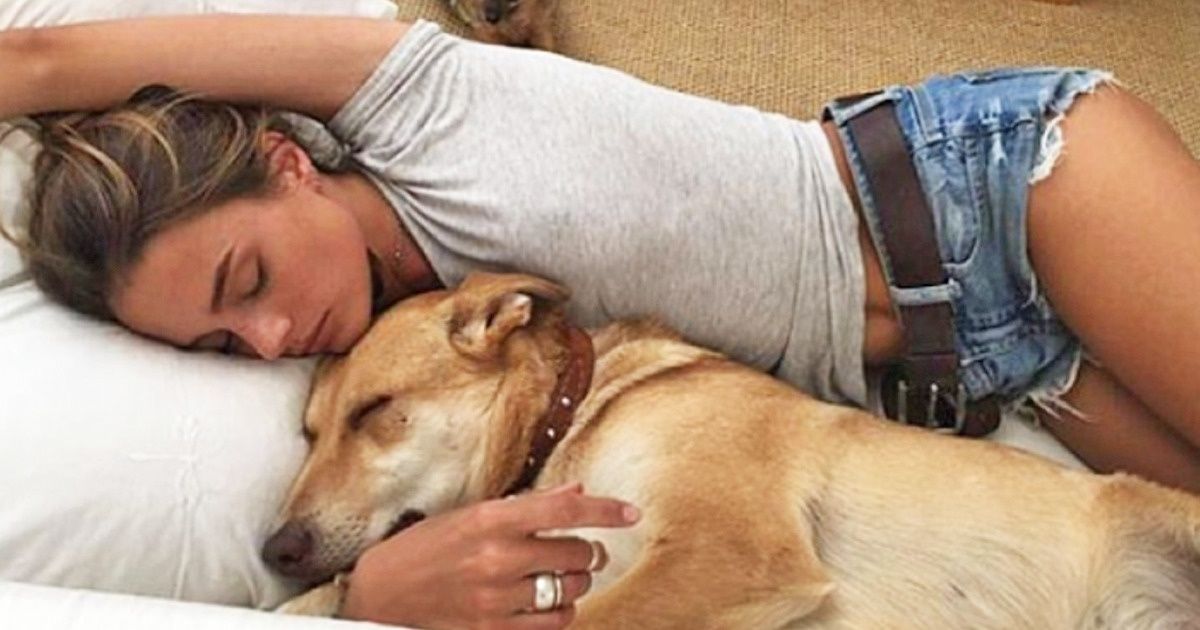 Not only this but the dogs also provide a greater sense of security and comfort.

"In comparison to human bed partners, dogs may be better at accommodating their human's sleep schedule.

"Such differences in partners' schedules can certainly disrupt sleep.

"It may be that dog bed partners adapt more readily to their owner's schedule than do human bed partners." 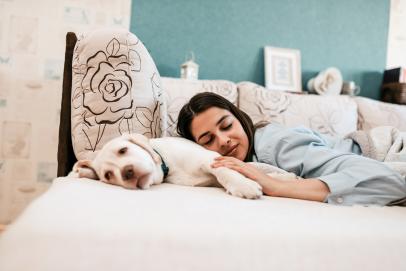 Comparatively, cats were found to be just as disruptive as humans and also didn't provide the same sense of security as a dog or a human.

However, Dr. Hoffman was keen to make clear that sharing your bed with a dog might not be the solution for everybody.

"The keyword here is perception.

"This [study is based on] individuals self-reporting how they feel their sleep is affected and it's important to note that this is based on aggregated data and an average of responses, so getting a dog won't solve everyone's sleep problems." 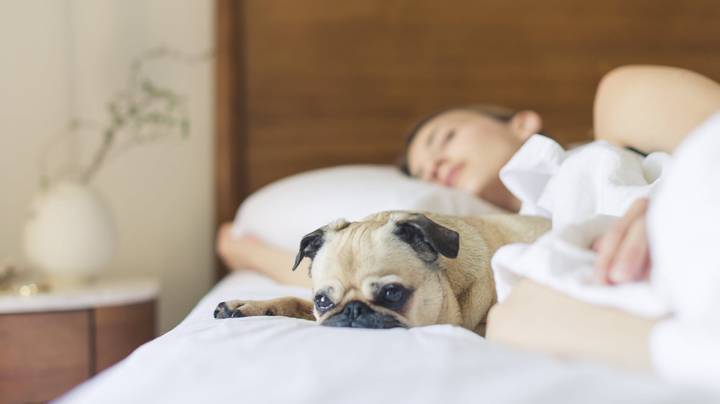 This case does not apply in all situations as Dr. Hoffman points out. Consider for example there are some dogs who snore a lot and some need to get up in the middle of the night for a wee.

Plus sharing a bed with a St Bernard is hardly going to be the same as cozying up next to a Pomeranian or something. 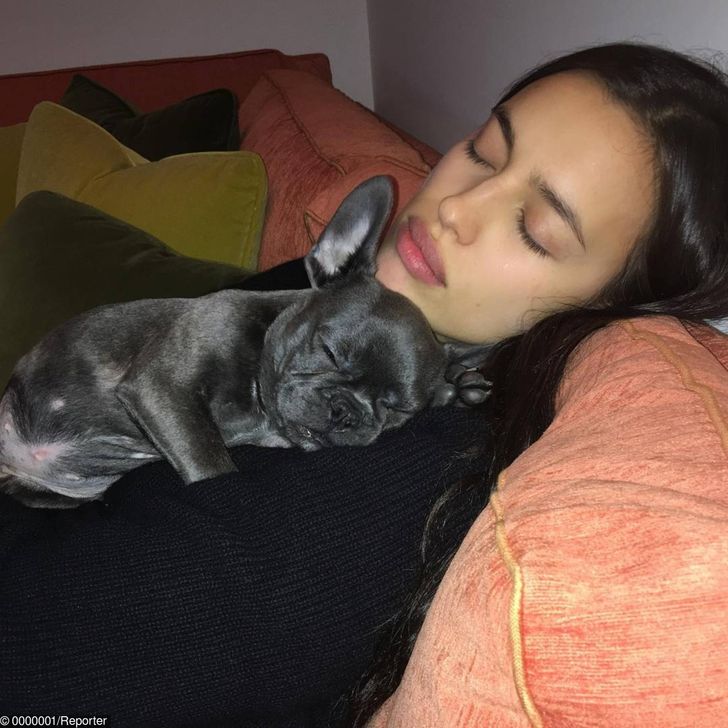