Posted by Abdul Rafay in News On 3rd June 2021
ADVERTISEMENT

If you've ever been turned down by your significant other after asking for a cheeky bonk and concerned that it's because they don't love you anymore, don't worry. Don't get me wrong, it could be, but according to a survey, it could just be due to genetics. Men and women simply want to have sex at different times of the day, according to a survey done by adult sex toy giant Lovehoney. 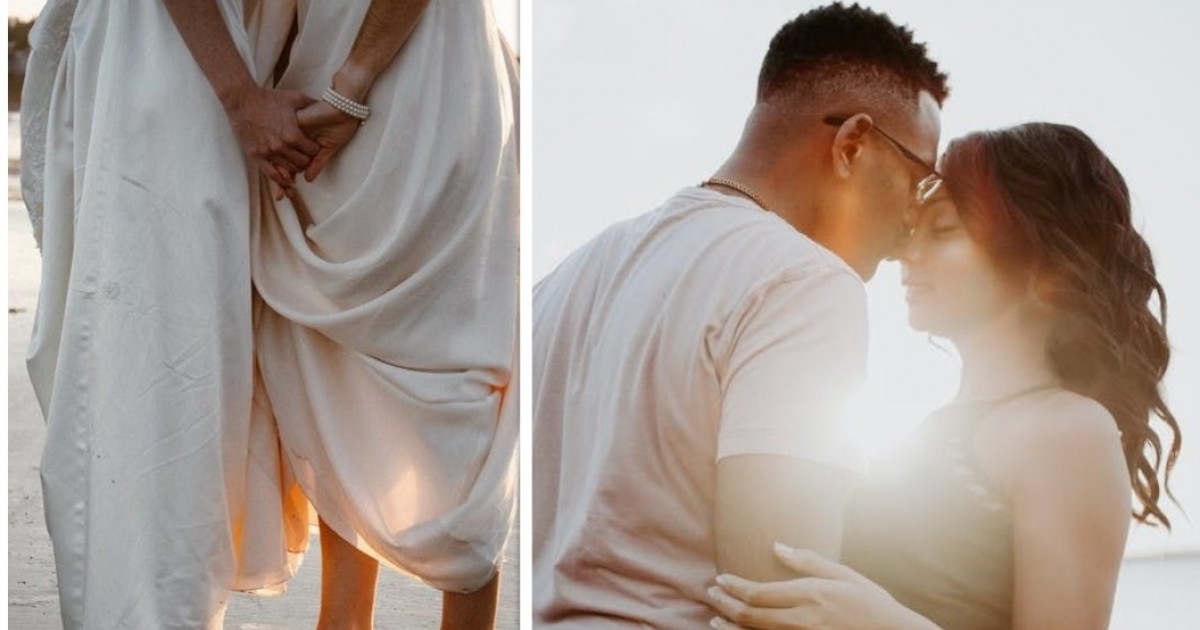 Nearly 70% of women say they've been with someone whose sex drive was radically different from their own - and that it was all down to timing, according to the survey, which polled 2,300 adults.

Male participants said they like a little nookie first thing in the morning, between 6 and 9 a.m. 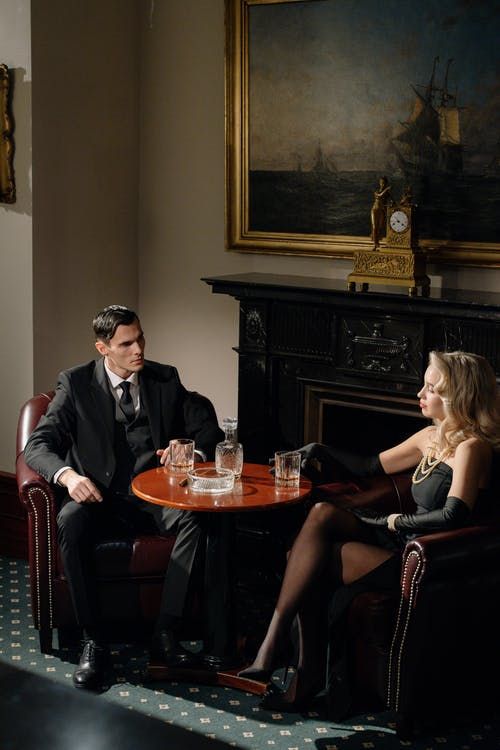 Dr. Allison Hill, from Good Samaritan Hospital in Los Angeles, said: "The current thought is that female libido is very complicated, but most of it is psychological.”

"And, usually, it doesn't have much to do with the woman's partner.” 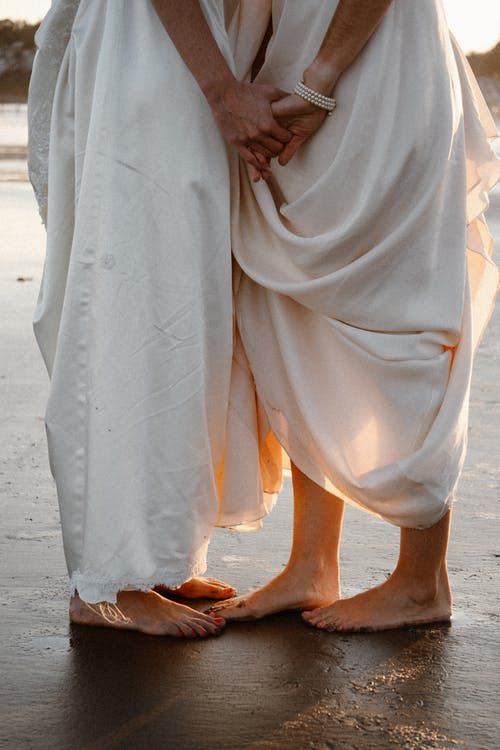 "Instead, it's more about how the woman feels about herself and her sexuality."

But there are moments when you'd rather have a cup of tea and watch TV than get down to work. 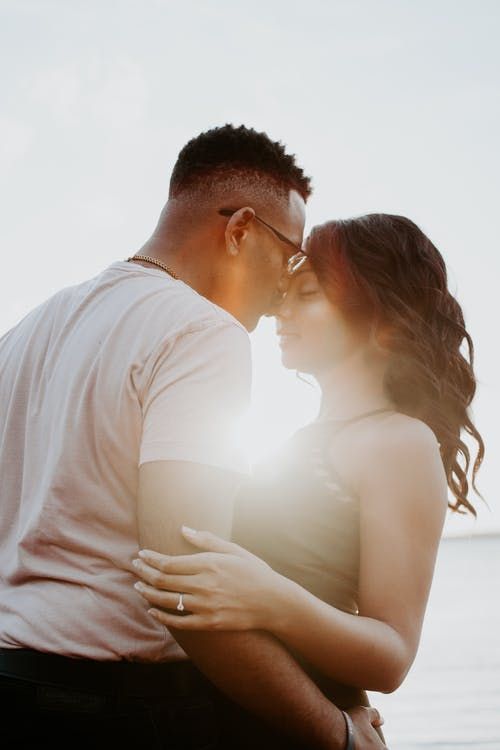 Many viewers were shocked that footage of hares getting down and dirty wasn't saved for a trashy late-night spin-off when the popular British wildlife series returned to our screens. Springwatch: When Nature Gets Nasty.

As people throughout the country watched the hares mate like rabbits, presenters Chris Packham and Michaela Strachan discussed the species' mating behaviors.

To begin, they described how men and females frequently fight during copulation.

Michaela said: "You may think it's male on male fighting for the rights for the female, but it's not.”

"It's the ladies, the jills, fighting off the males, the jacks. They fight them off if they're not ready to mate yet if the male is being too eager.”

"I think that's a pretty cool avoidance tactic myself - when you've got a male with his amorous ego, you just give him a bit of a right hook, a bit of a body blow."