Posted by Sama in Feel Good On 15th August 2021
advertisement

Cats have always been assumed as selfish and cold pets with less affection shown towards their humans as compared to dogs. However, this recent research conducted by the Oregon State University refutes all these stereotypes and proves through extensive research experiment that cats through different actions and stress levels show that how much they see their humans as their parents. 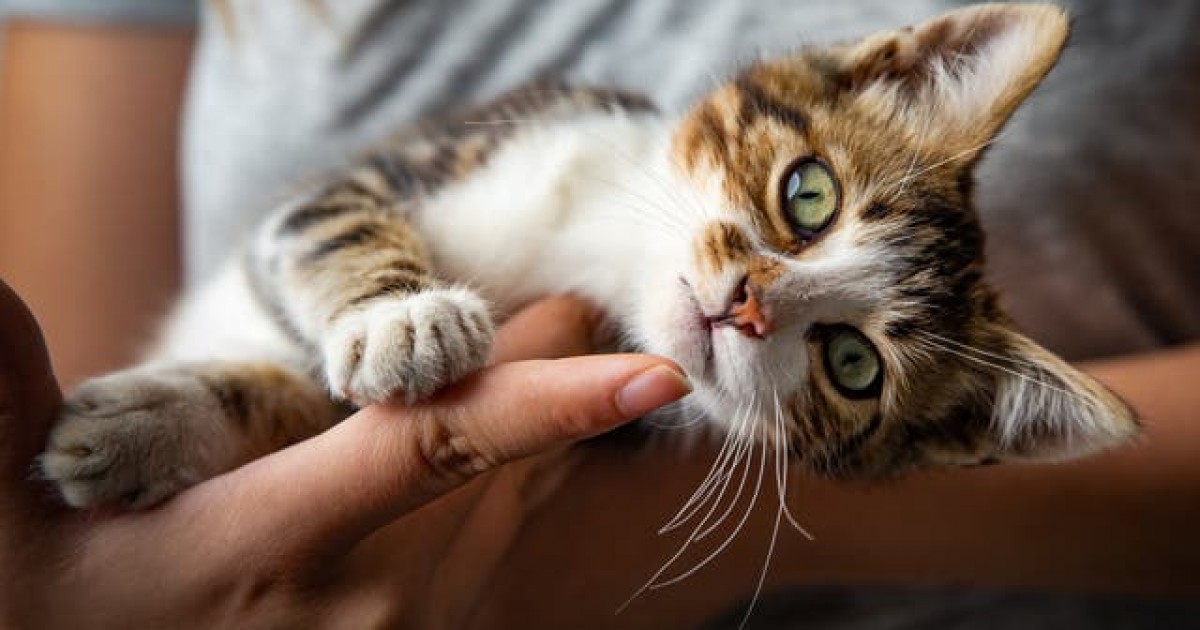 Cats have been stereotyped into believing that they have a cold attitude towards their owners and that they are distant animals who are not into showing much affection for their owners as compared to dogs.

However, it is concluded through recent research that felines do show their love towards humans but their way of expressing it is somewhat different. 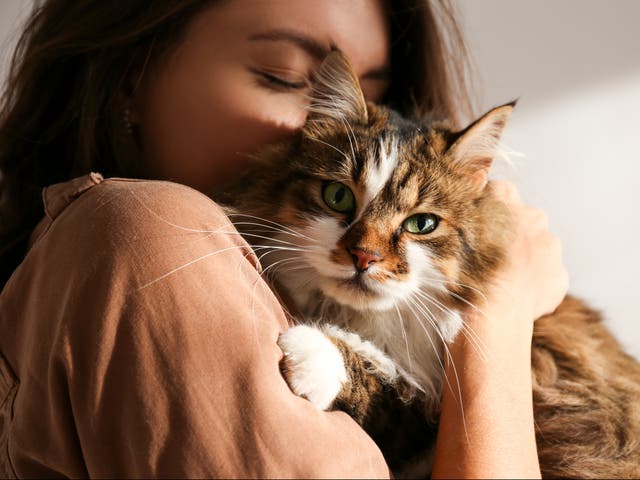 Oregon State University researchers concluded that cats really do actually love their humans and even sees them as their parents and caretakers after doing research on kittens. 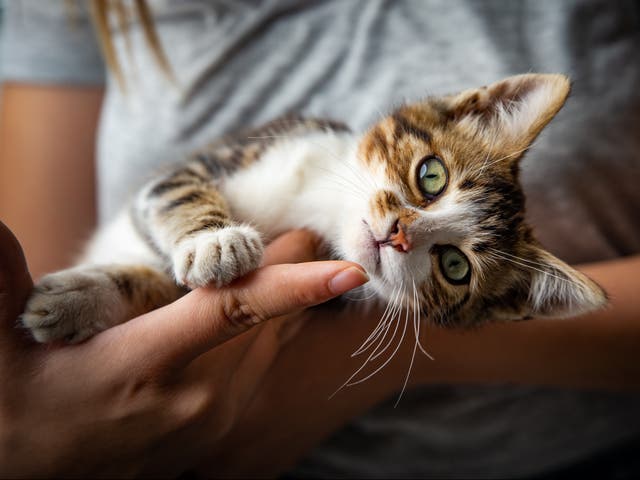 The study, published in Current Biology, examined how kittens reacted after spending two minutes with their caretakers, being left alone, and then reuniting with them for another two minutes.

The experiment was concluded by examining each kittens' attachment style assigned to human babies and dogs in previous studies — secure, ambivalent, avoidant, and disorganized.

64% of the kittens demonstrated a “secure attachment style” to their caregiver, meaning the cat seemed distraught when they left the room but “displayed a reduced stress response” upon their return. 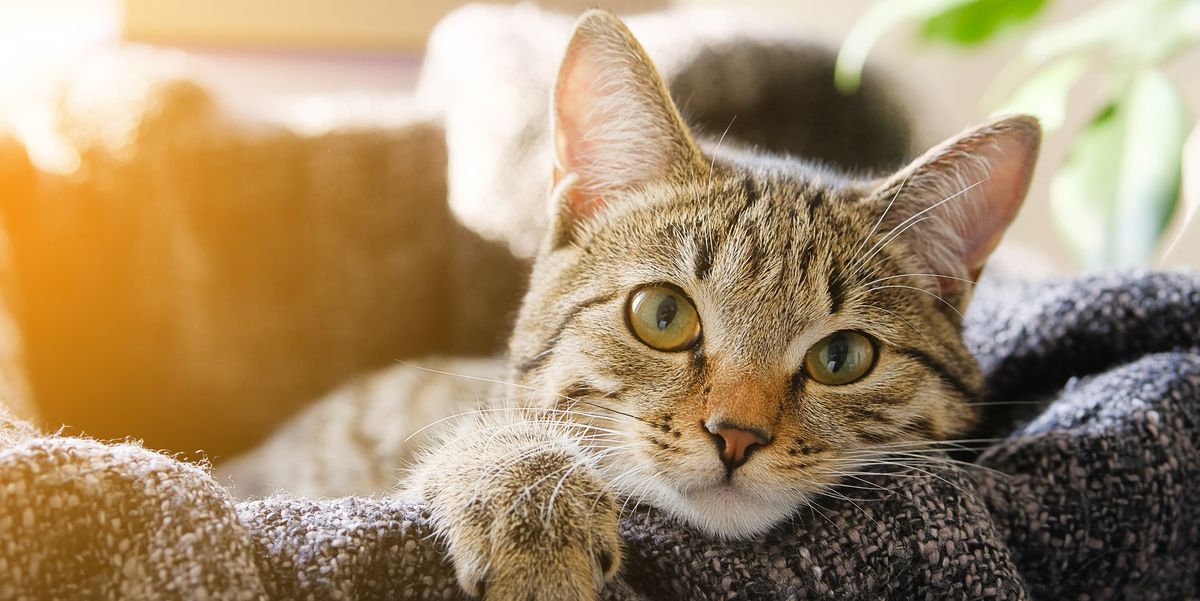 While around 30% of the kittens were found to have an “insecure attachment style,” which means their stress levels did not decrease upon their person’s return to the room.

This being said, their split is consistent with the study on human children, so the smaller percentage with insecure attachment styles is not specific to cats, contrary to popular belief.

To note here, the percentage of cats with 'secure attachment' is actually higher than dogs’ — only 58% of dogs demonstrated the “secure” attachment, while 42% were categorized as insecure. 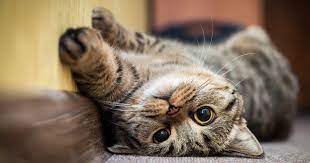 Another important thing to point out here is that the behavioral patterns and results of cats remain consistent when the research team recreated the experiment on adult cats, which means both cats and kittens show the same level of affection to their caretakers as human babies, and maybe even slightly more than dogs. 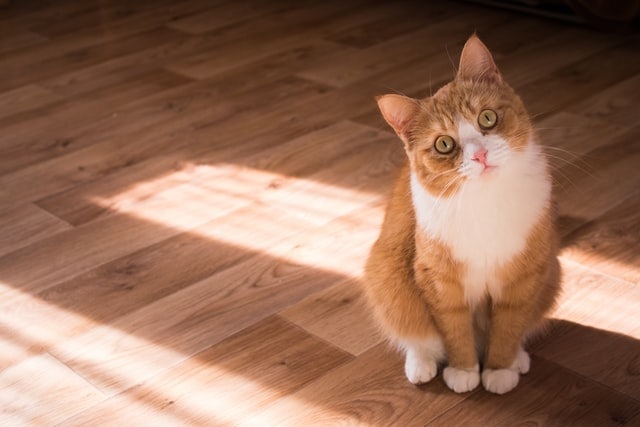 Thus, it is safe to conclude that cats love their humans as much as the humans love them and this study definitely clears the air around cats being stereotyped as cold and selfish animals. 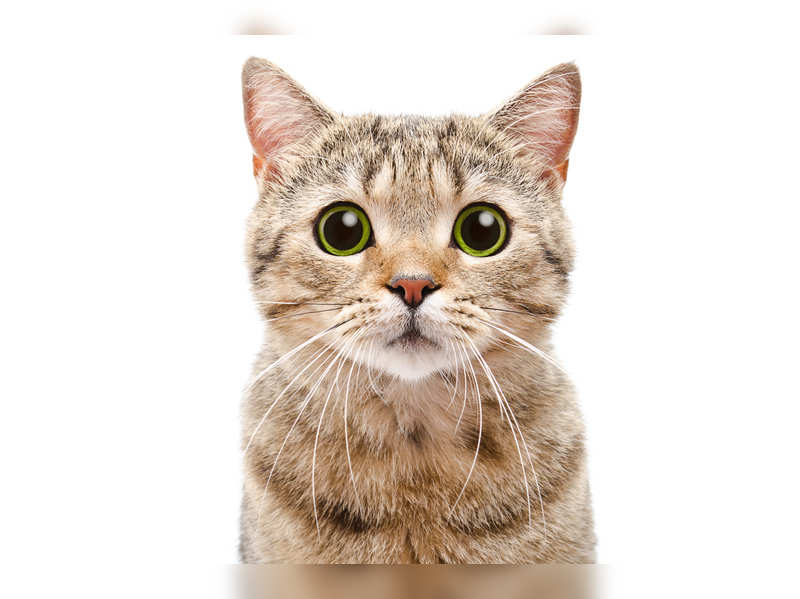