It’s coming up to the new year, and this is usually the time of year when we all pledge to make a new year’s resolution, or have various newspapers and magazine dietitians wave their fingers and admonish us about the numerous dangers to our health. Fairly sensible when you’ve probably been overdoing the drink and overindulging on the turkey… 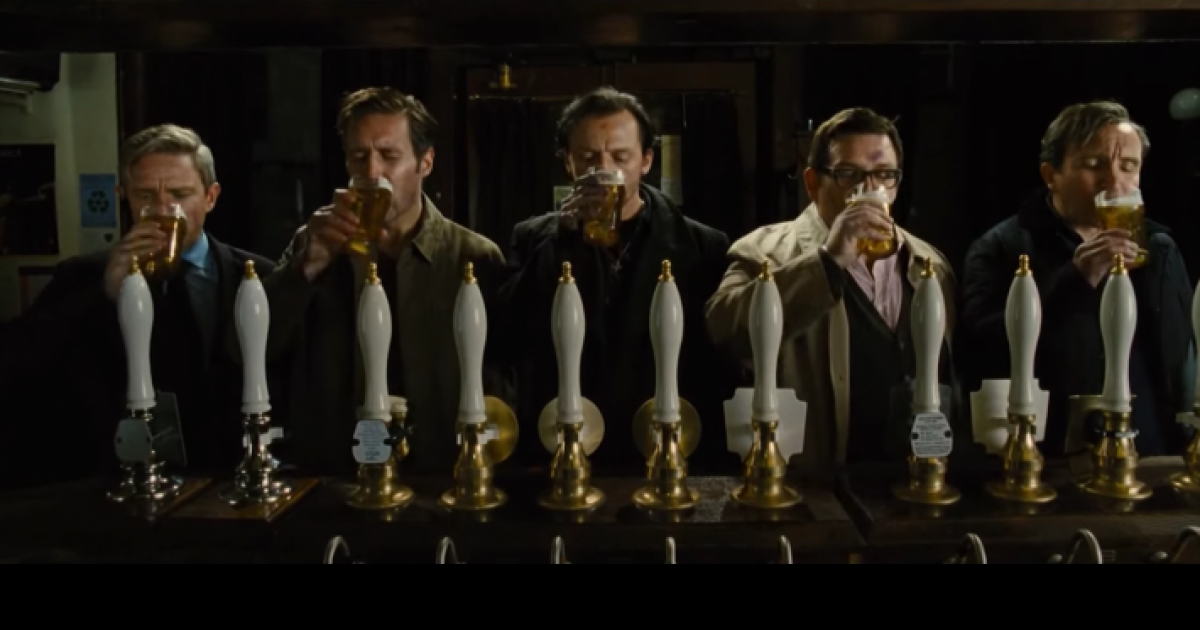 Usually January is like the hangover month for the beginning of the year, when those of us who enjoy boozing try to go sober for a while or for a few days anyway. All this amid warnings about the dangers of alcoholism. It's no wonder people go teetotal.

But the thing is, it might well be that giving up drinking is more irresponsible that cutting it out completely. A new study conducted by the University of Oxford has discovered that for men, going out for a few pints isn't just fun, it's downright essential. In fact, according to this report, us dudes have to go out twice a week by necessity. Finally; some good news at last.

I know, I can't believe my luck either. The study in question was conducted by Robin Dunbar, a psychologist and director of Oxford University's social and evolutionary neuroscience research group. Dunbar has determined that men must physically meet with four friends, two times a week, in order to reap the benefits of male friendship.

Benefits of these strong male friendships include a stronger immune system, the release of endorphins, an overall decrease in anxiety levels, and (apparently) even higher levels of generosity.

Dunbar goes so far as to recommend guys "do stuff" while they socialise, and that going bar crawling for a night reinforces a sense of teamwork and camaraderie. "Bonds can be formed through a range of activities from team sports to male banter or simply having a pint with your pals on a Friday night," Dunbar states in the report.

Accord to the same study, one in three men in the United Kingdom can't find the time to meet with friends once a week, and 40% of men are only able to make a "guys' night" a weekly affair.

Despite spending 20% of their day interacting through other means (all of which can be done on a smartphone), men need to meet face to face to keep their friendships strong, Dunbar suggests, and a few pints and a good chat is the perfect way to achieve this.

So there you have it. I always knew that going to the pub was better for your soul than going to church, and now I have the evidence to prove it.