Posted by Sama in Heartbreaking On 27th February 2021
ADVERTISEMENT

In another tragic incident reported because of a gender reveal party gone wrong, this soon-to-be dad lost his life while building a device for his child’s gender-reveal party. People are now taking to social media to call a ban on this gender reveal parties that have already resulted in the death of so many people and have caused so many incidents over the past few many months. 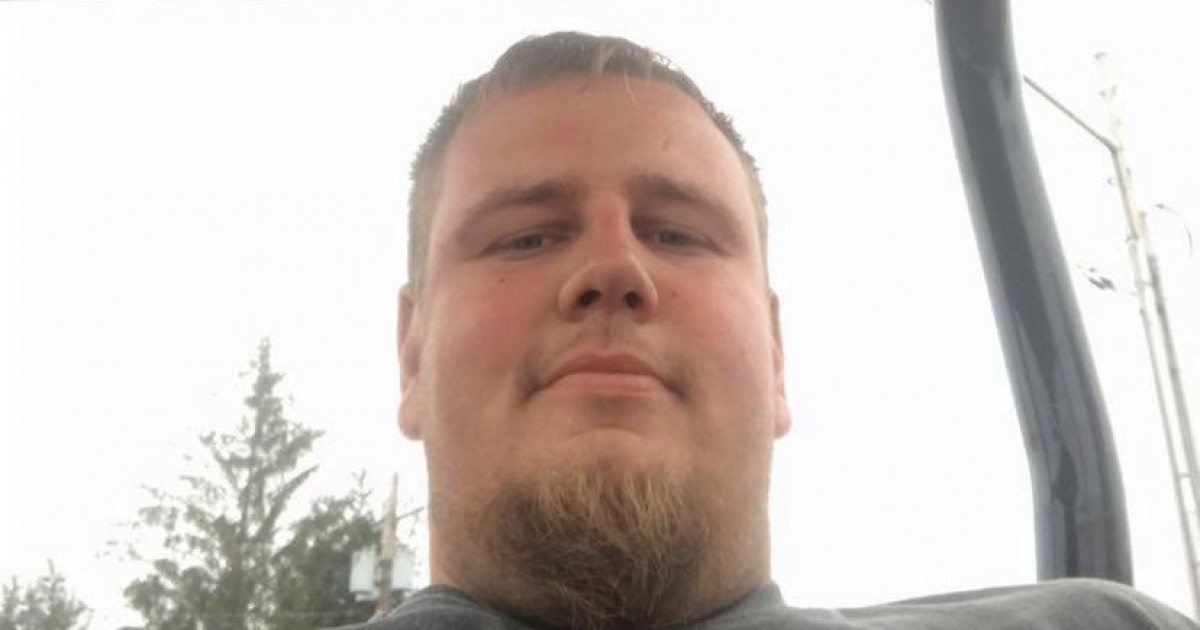 This soon-to-be dad got killed tragically while building a device for his child's gender reveal party.

According to the local authorities, 28-year-old Christopher Pekny, from Liberty in New York, died on Saturday while his brother Michael who also got injured by the blast survived. 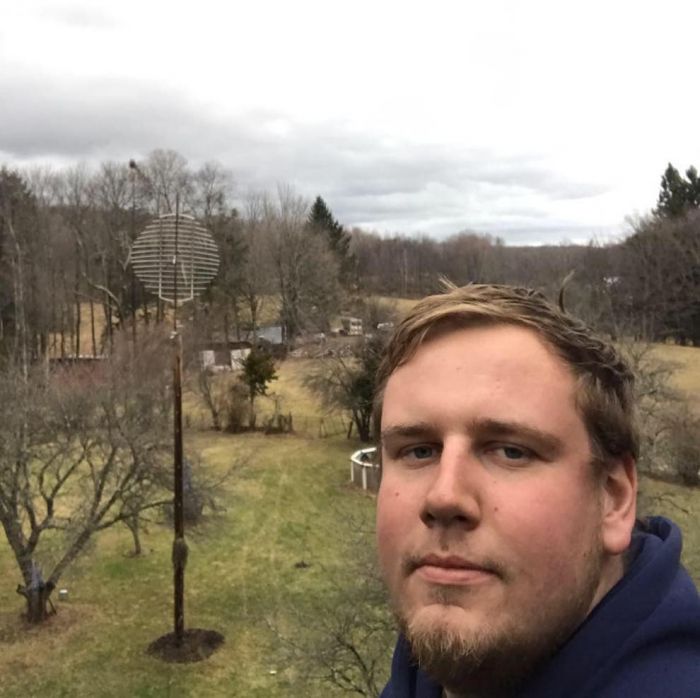 Their eldest brother talking about the tragic incident says it was “the freakiest of freak incidents that I could never imagine.”

As per the New York Times, police said the device consisted of a pipe. 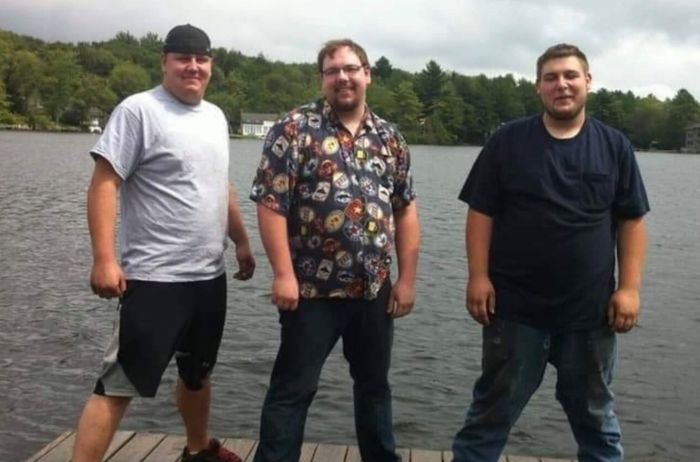 Gender reveal parties have become extremely popular among young couples who use this event to announce the gender of their child. At the same time, these parties have been associated with many incidents as earlier this month, a man from Michigan was killed by an explosive device at a similar event in Michigan. 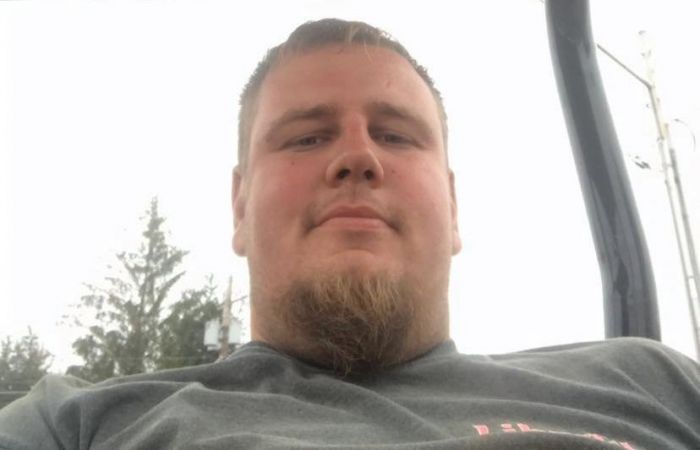 Not to forget that the Calfornia wildfire in August 2020 started because of a gender reveal party device.

In October 2019, 56-year-old Iowa resident Pamela Kreimeyer was killed by debris from an explosion at a gender reveal party.

Can we please stop doing these now, America? https://t.co/J62vRPri03

The young dad's untimely death has now made people again calling out for a ban on these bizarre events.

An explosive prop being built for a gender reveal party accidentally detonated and killed a father-to-be in New York state, authorities say. https://t.co/iHWQxm9d1Z

People are taking to social media to ask Americans to stop with this crazy trend that has already resulted in so many incidents.

Police officials are also calling for a ban on this kind of event and pleading with people to stop arranging events like these that can risk human lives.