Hanspal has been dodging the eviction for almost 23 years now. The clever man has managed to pay only one lease all these years and after that, he filed four lawsuits, and bankruptcy with the bank seven times to avoid eviction. However, the court has now announced that it is time that the 52-year old packs his bag and leaves the property. 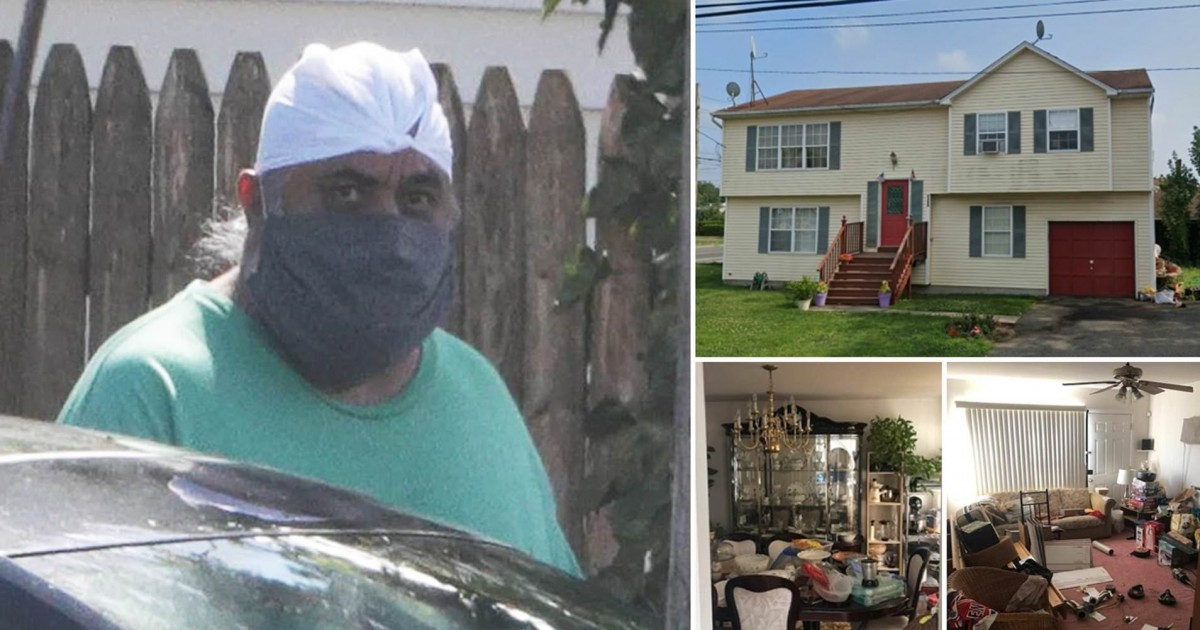 A New York mas has gone viral for managing to live in a house he does not own and that too without paying a single penny for 23 years, as per court papers.

According to reports, Guramrit Hanspal, 52, has only ever made one mortgage payment on the 2,081-square-foot Long Island property which he bought for $290,000 in 1998.

The clever man manipulated the courts all these years to stay in the house by filing bankruptcy seven times and four lawsuits to avoid eviction, the New York Post reports. 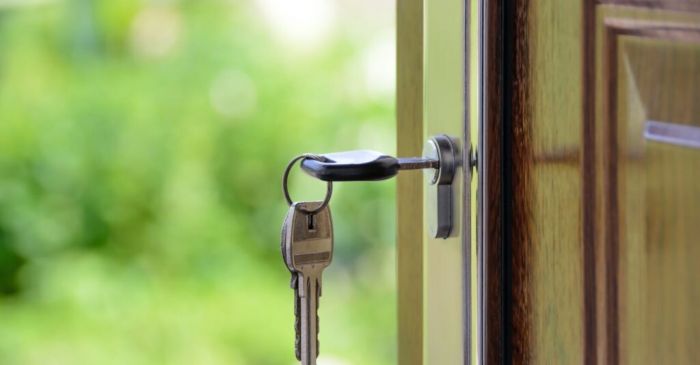 The US Bankruptcy Code’s “automatic stay” rule gives debtors a temporary reprieve from repossession efforts and harassment. However, Hanspal’s reprieve hasn’t been so temporary.

The most interesting part is that a real estate company and two different banks have already claimed ownership of the property but Hanspal continues to live in that place. 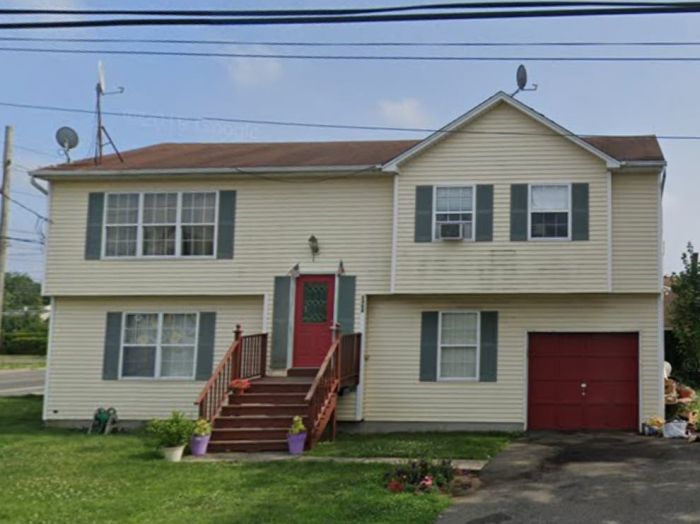 Lawyer Jorden Katz, who represents the property’s current owner Diamond Ridge Partners told the local news channel that while he’s seen occupants stay in foreclosed homes before, “nothing even approaches the length of this one.”

As per reports, Hanspal secured his mortgage in 1998 from the bank Washington Mutual, and during that period he made a single payment of $1,602.37 before defaulting. 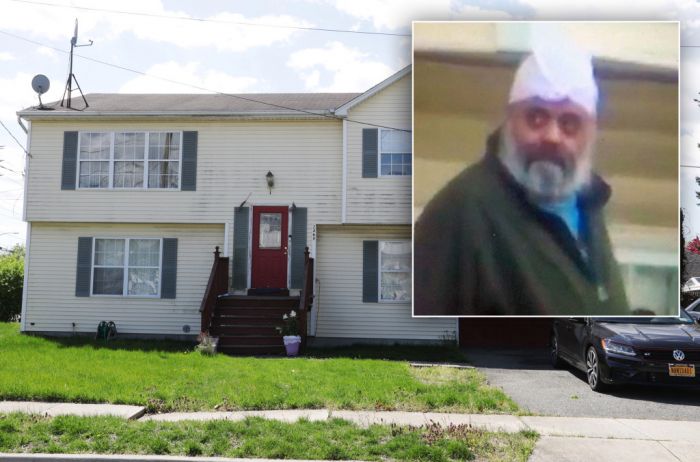 However, back in  May 2000, the bank was successful in taking possession of the house back and barring Hanspal forever from the property, according to the judgment of foreclosure, but the stubborn man never left.

By 2008, Washington Mutual had gone under – in one of the biggest bank collapses in US history – with its assets eventually taken over by JP Morgan Chase. 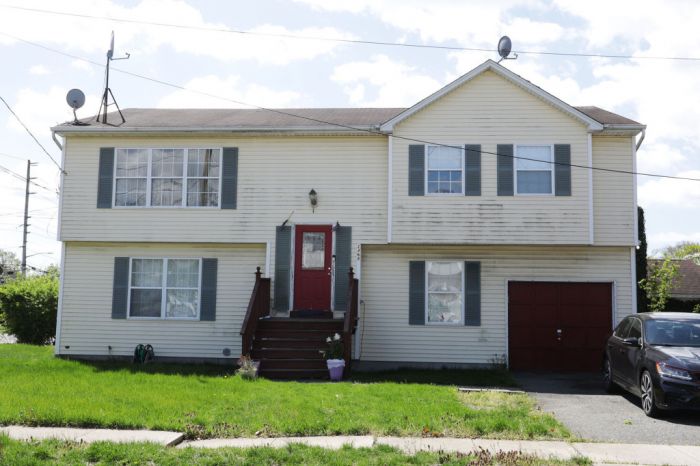 However, even the new bank was unable to get rid of the manipulative man and since then has been locked in ongoing legal cases with him for years.

Now after all these years, one judge thinks that it is time for some real action and Hanspal should be packing his bags now.

“The history of this case going on for approximately 20 years must come to an end,” Nassau District Court Judge Scott Fairgrieve reportedly wrote in a housing court proceeding back in December 2019.

He added: “As of this writing [we] still have no known end in sight.” 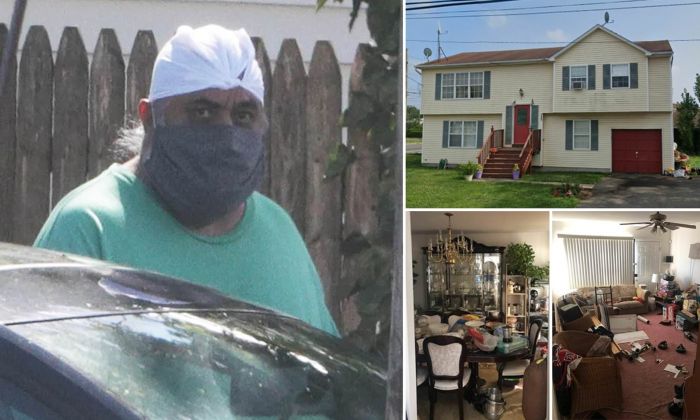