Posted by Sama in Bizarre On 13th April 2021
ADVERTISEMENT

New York parents have filed a lawsuit to get permission to marry their own child. The strange case filed with the court is seeking for incestuous marriage to let the union happen. 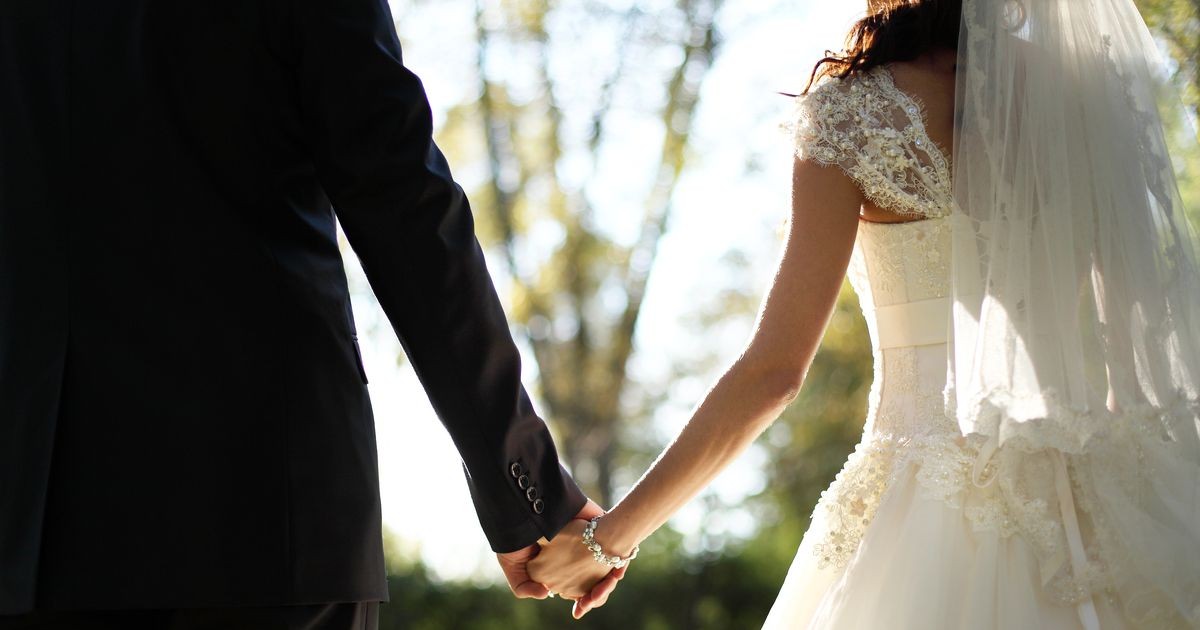 In a strange lawsuit filed, New York parents want to marry their own child and are suing with hopes of making this bizarre union possible.

According to a lawsuit filed in Manhattan Federal Court this month that seeks to overturn laws prohibiting marriage, the “proposed spouses are adults” and “biological parent and child” who are “unable to procreate together." 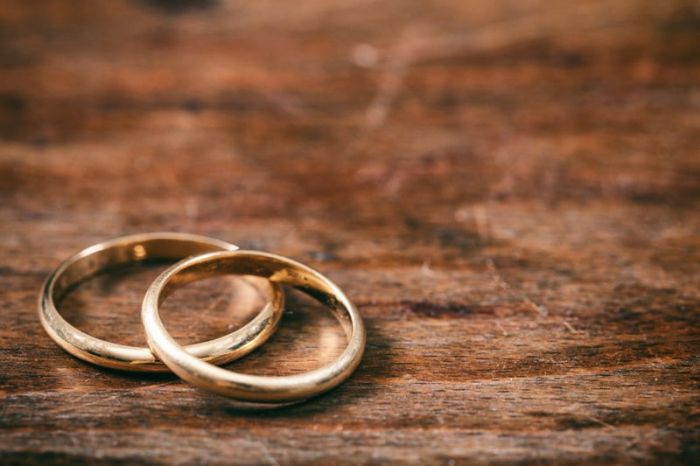 The New York Post reported  that the parents have chosen to stay anonymous in the court papers and have shown their wish to marry their adult child, an action that "a large segment of society views as morally, socially and biologically repugnant.” 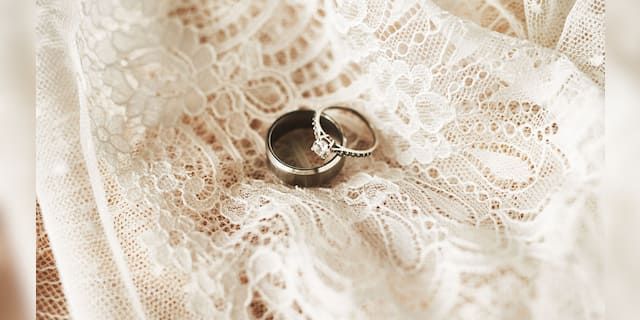 The gender of the parent and the child is still not clear and also not known how old they are or from where they belong though the parent is looking to marry their child in the New York state, the suit says. 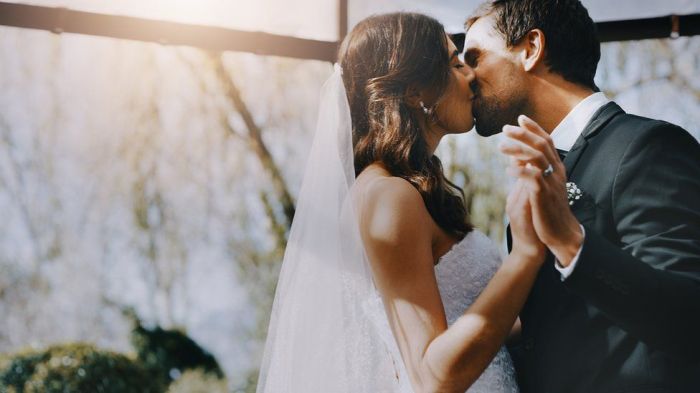 Incest is a crime in New York and incestuous marriages are considered void and punishable by law and people looking to get married have to declare there aren’t “legal impediments to the marriage.” 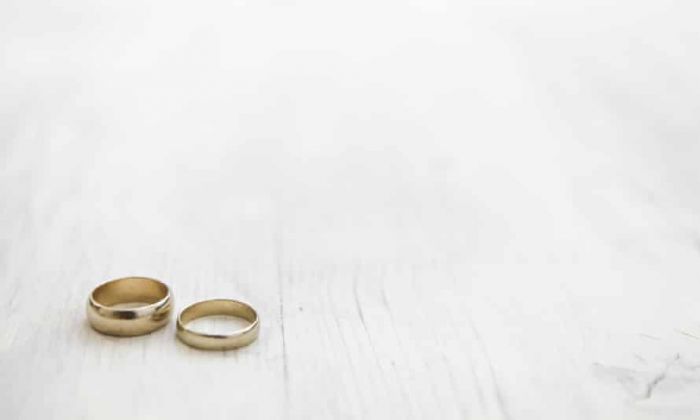 The parent behind the lawsuit said it’s an issue of “individual autonomy” and that they’d “sustain emotional harm” if they tied the knot as a “Parent and Adult Child Non-Procreationable” couple under the current laws. 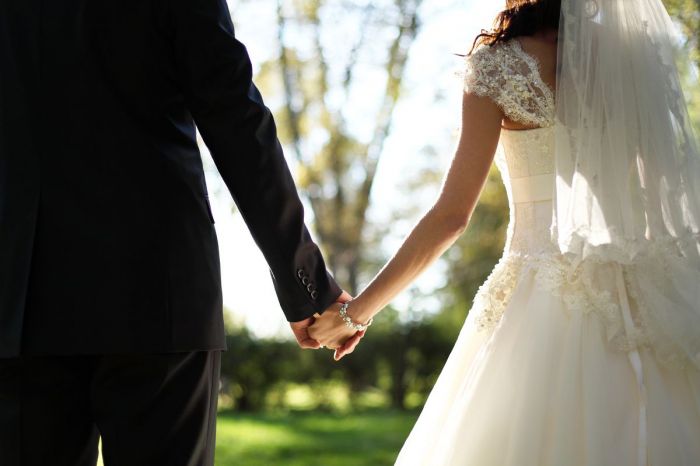