Posted by Zainab Pervez in News On 4th April 2021
ADVERTISEMENT 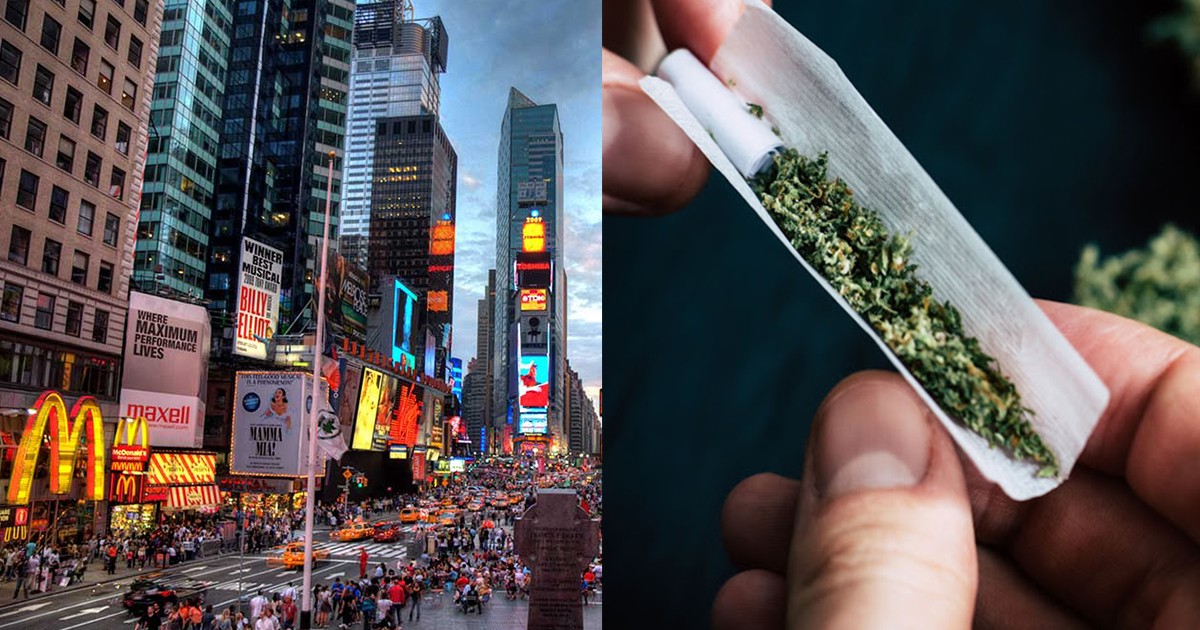 ALBANY, N.Y. (AP) — New York is poised to join a growing number of states that have legalized marijuana after state lawmakers reached a deal to allow sales of the drug for recreational use. 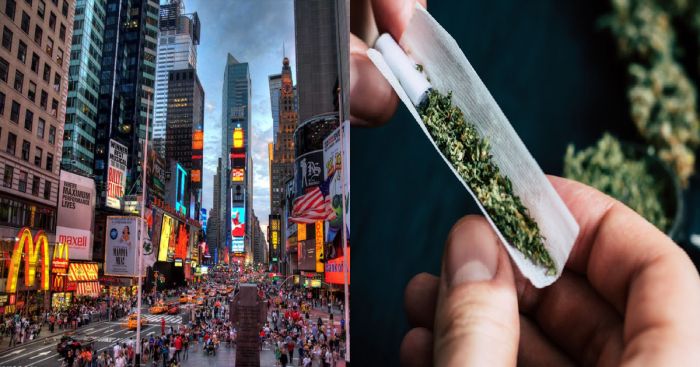 New York would eliminate penalties for possession of less than three ounces of cannabis, and automatically expunge records of people with past convictions for marijuana-related offenses that would no longer be criminalized. That’s a step beyond a 2019 law that expunged many past convictions for marijuana possession and reduced the penalty for possessing small amounts.

And New York would provide loans, grants and incubator programs to encourage participation in the cannabis industry by people from minority communities, as well as small farmers, women and disabled veterans. 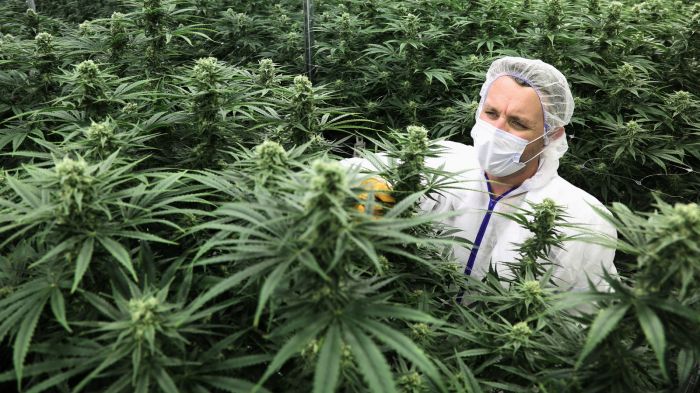 Proponents have said the move could create thousands of jobs and begin to address the racial injustice of a decades-long drug war that disproportionately targeted minority and poor communities.

The legislation will allow for recreational use of cannabis for adults who are 21 or older.  Individual New Yorkers could grow up to three mature and three immature plants for personal consumption, and local governments could opt out of retail sales. 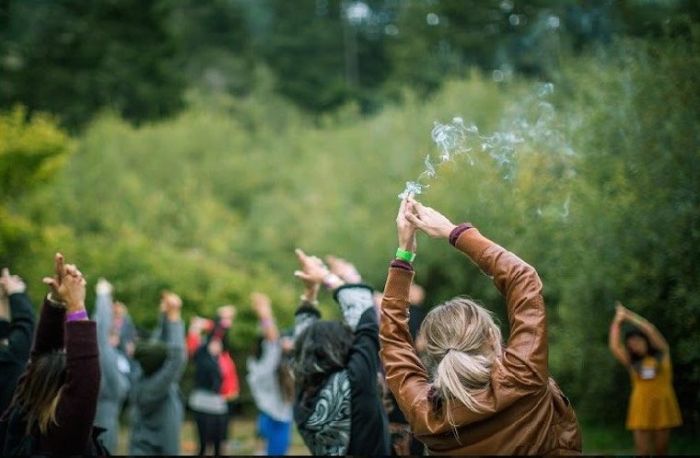 Melissa Moore, the Drug Policy Alliance’s director for New York state, said the bill “really puts a nail in the coffin of the drug war that’s been so devastating to communities across New York, and puts in place comprehensive policies that are really grounded in community reinvestment.” 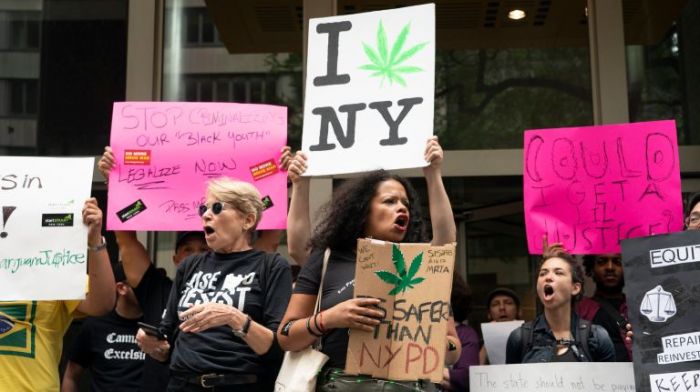 Lawmakers hope the plan will have an impact on the ways in which Black and Hispanic people are disproportionately policed and charged with low-level marijuana offenses. Under the proposed legislation millions of dollars in tax revenue from marijuana sales would also be reinvested into marginalized communities every year.

However, the head of the state PTA is concerned of what reducing penalties would mean for children who smoke weed. 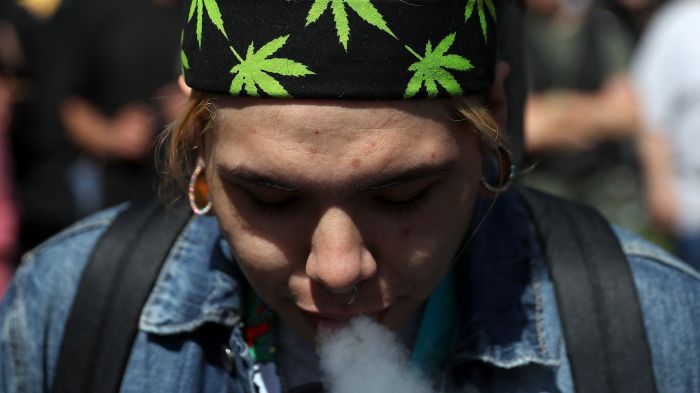 "So drug dealers could sell marijuana to our children under the age of 21 and walk away with a slap on the wrist," Kyle Belokopitsky said. "We have absolutely no idea why the governor's office felt it was necessary to make dealing drugs to children easier, shocked, shocked by this."

Gov. Andrew Cuomo has previously said legalization was a priority for him this year.

"For generations, too many New Yorkers have been unfairly penalized for the use and sale of adult-use cannabis, arbitrarily arrested and jailed with harsh mandatory minimum sentences. After years of tireless advocacy and extraordinarily hard work, that time is coming to an end in New York State," Cuomo said. "Legalizing adult-use cannabis isn't just about creating a new market that will provide jobs and benefit the economy -- it's also about justice for long-marginalized communities and ensuring those who've been unfairly penalized in the past will now get a chance to benefit. I look forward to signing this legislation into law. 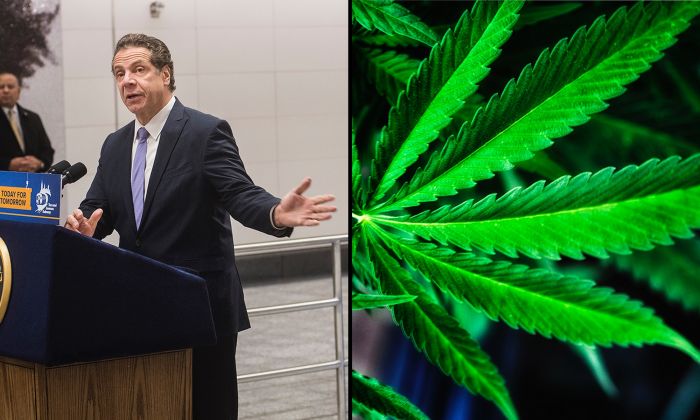 If passed and signed, the legislation would create the Office of Cannabis Management. Cuomo's office says the move would create 30,000 to 60,000 jobs and boost state revenues by $350 million.