Posted by Sama in News On 6th April 2021
ADVERTISEMENT

The minimum wage has been increased to $20 per hour while for the frontline workers the minimum wage is $22.10. In addition, the government is also increasing the tax on the highest earners of the country by implementing 39% of taxes on the rich.

For the past year, New Zealand has been in the news for its remarkable leadership under its Prime Minister Jacinda Arden and its impressive way of handling the pandemic crisis. The country is now once again making headlines as the government recently announced to raise the minimum wage to $20 per hour which is a $1.14 increment in the previous one. In addition, they are also increasing the tax on the highest earners of the country by implementing 39% of taxes on the rich.

As per the country, the new taxes will be implied from 1st April and will affect about 175,500 workers that will contribute to increasing the wage by $216 million across the economy. 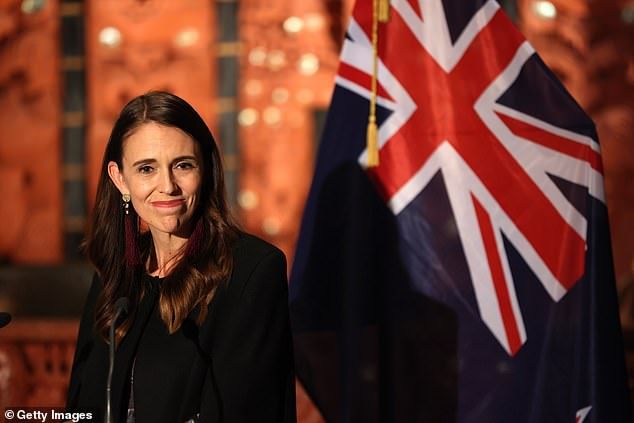 The new rich taxes by the New Zealand government will be applied to people who are earning more than $180,000 a year. As per reports, they constitute a total of 2% of New Zealand’s population and the tax returns from them will add $550 million in revenue additionally to the country’s economy each year.

To point here that the minimum wage offered by New Zealand was already among the top five in the world as of 2019.

Impressively, the minimum wage of those workers who are operational on the frontline during pandemic times will be $22.10. 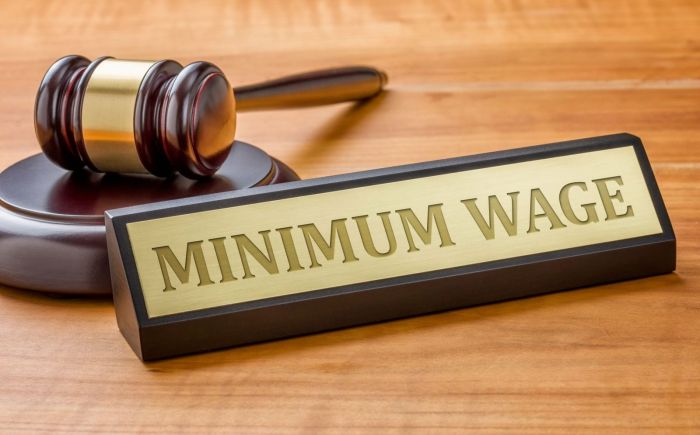 United Union national secretary John Crocker told TVNZ  said, “It’s a big deal to these workers. Part of it’s the money, part of it’s the dignity of feeling rewarded by the community for the sacrifices they’re making.” 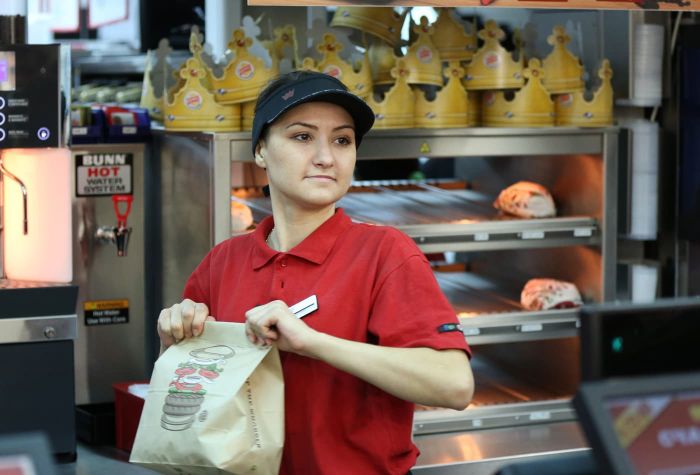 “There is still much more to do, including building more homes, improving our health system, investing in education, training, and job opportunities,” she said. 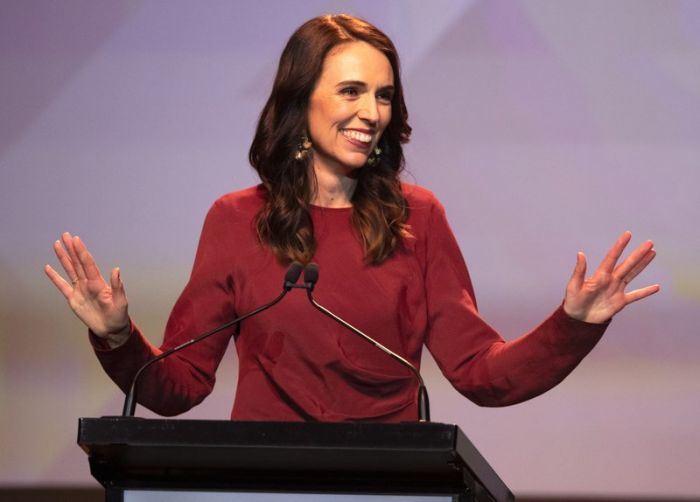 “I hear lots of people suggesting we should have a four-day workweek,” she said at the time. “Ultimately that really sits between employers and employees. But as I’ve said there’s just so much we’ve learned about Covid and that flexibility of people working from home, the productivity that can be driven out of that.” 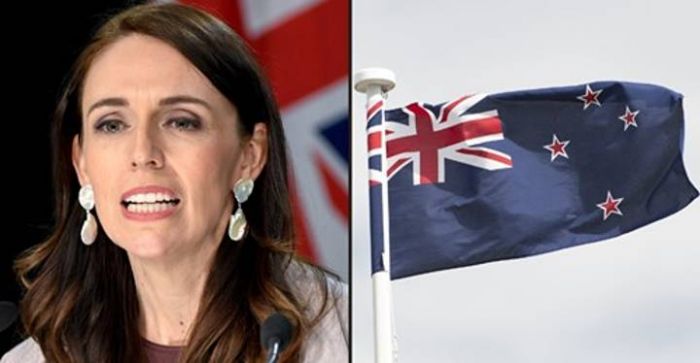