Posted by Sama in Heartbreaking On 7th January 2022
advertisement

Fairbanks resident Roxy Lane was left speechless and shocked after she found an abandoned baby in a cardboard box with a desperate note of help from the newborn's mother. According to the National Weather Service, at the time when the child was found, the temperatures were in the single digits with a wind chill of 12 below, 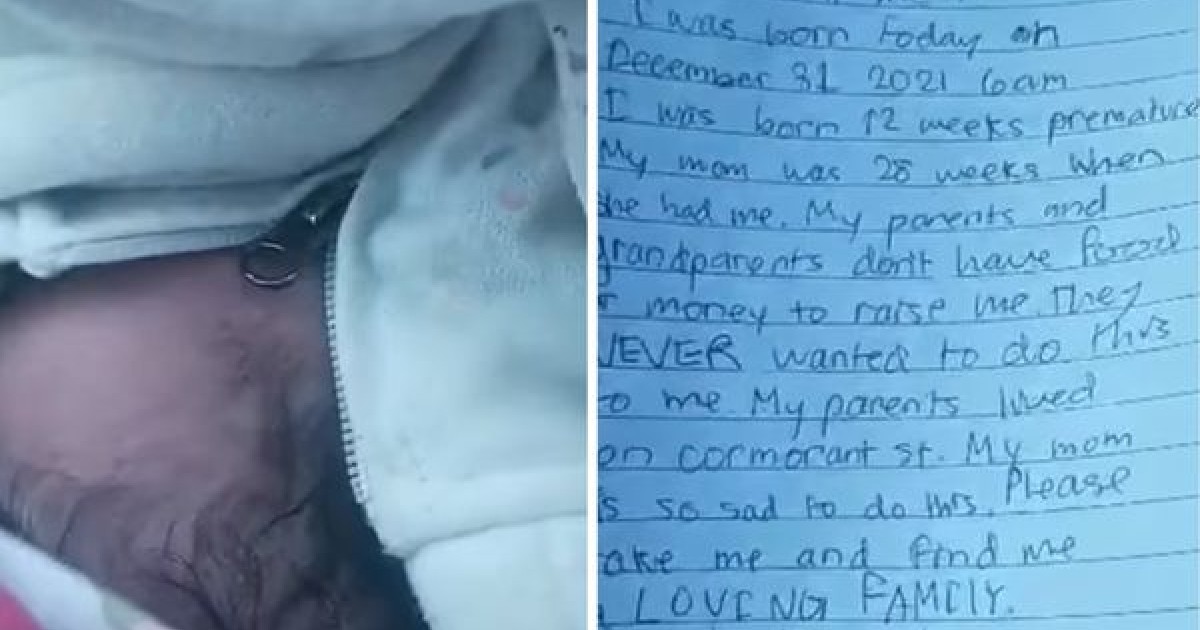 A heartbreaking incident was reported where an abandoned infant was found abandoned in a cardboard box in Alaska with a heartbreaking note from the desperate mother who said she could not afford to feed her baby.

According to the statement, Alaska state troopers responded to a report of an abandoned baby found around 2 p.m. on New Year’s Eve, officials. 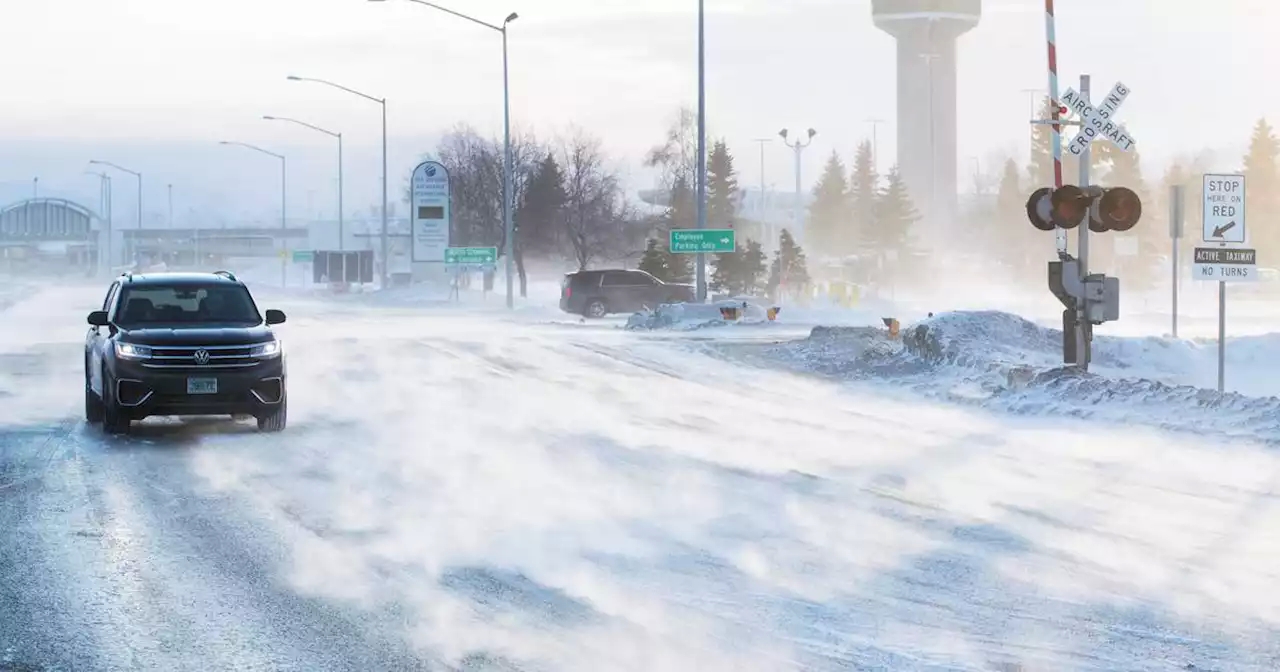 According to the National Weather Service, when the baby was found the temperature at the time was in the single digits with a wind chill of 12 below.

The Fairbanks resident Roxy Lane found the child and posted a video on social media along with the note attached to it.

“My mom is so sad to do this,” the note continued. “Please take me and find me a LOVING FAMILY. My parents are begging whoever finds me. My name is Teshawn.” 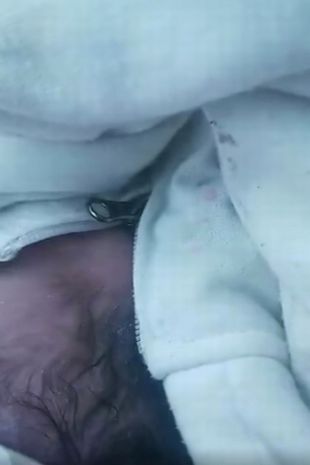 The baby was taken by EMS to a local hospital and was “found to be in good health,” according to state troopers.

Lane took to the Facebook platform to write that she found a child in a cardboard box near a row of mailboxes by her home.

“I’ve been processing my feelings all day and running through all the different scenarios and reasons, with my bf and family, as to why something like this could have happened,” she wrote, suggesting that the parents were young and unaware of Alaska’s Safe Haven Law, under which parents can give up their unwanted children at a local hospital, church or police or fire station.

Lane desperately pleaded with people if they knew the mother to reach out, as she may be in need of medical attention or “might be in a desperate situation, feeling abandoned herself.” 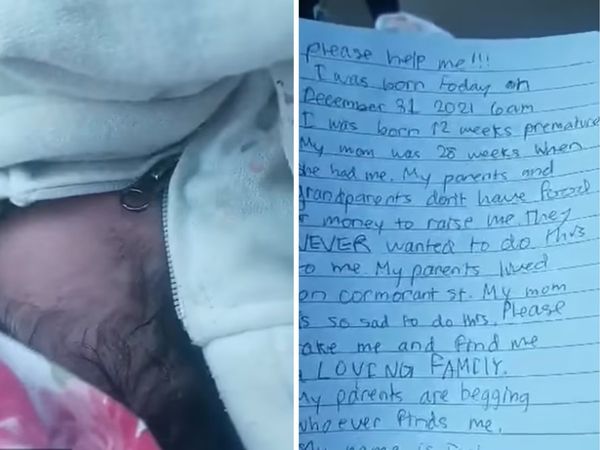 “Clearly, someone in our community felt so lost and hopeless that they made probably the hardest choice of their lives to leave that innocent life on the side of the road with nothing but some blankets and a name,” she wrote in the post. “But she named him! There’s some love there, even if she made a terrible decision.”

“Today I saved a baby and I’ll probably think about Teshawn for the rest of my life,” Lane wrote 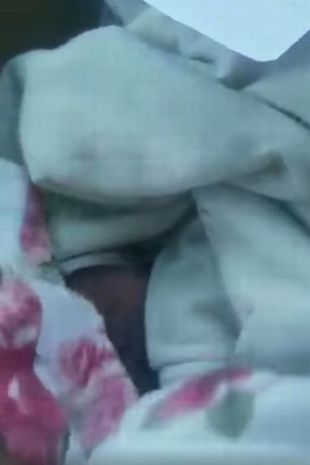