News Anchor Gives Phone Scammer A Good Scare By Turning Her News Voice On: "We Are On Live Television Right Now"

Posted by Sama in Funny On 25th August 2021
advertisement

Getting a phone call from a scammer when going about a busy day can be really annoying. While most of us prefer to hang up on these scammer calls, there are few naive people who fall prey to these scams, and then come those who decide to give these scammers a little taste of their own medicine. 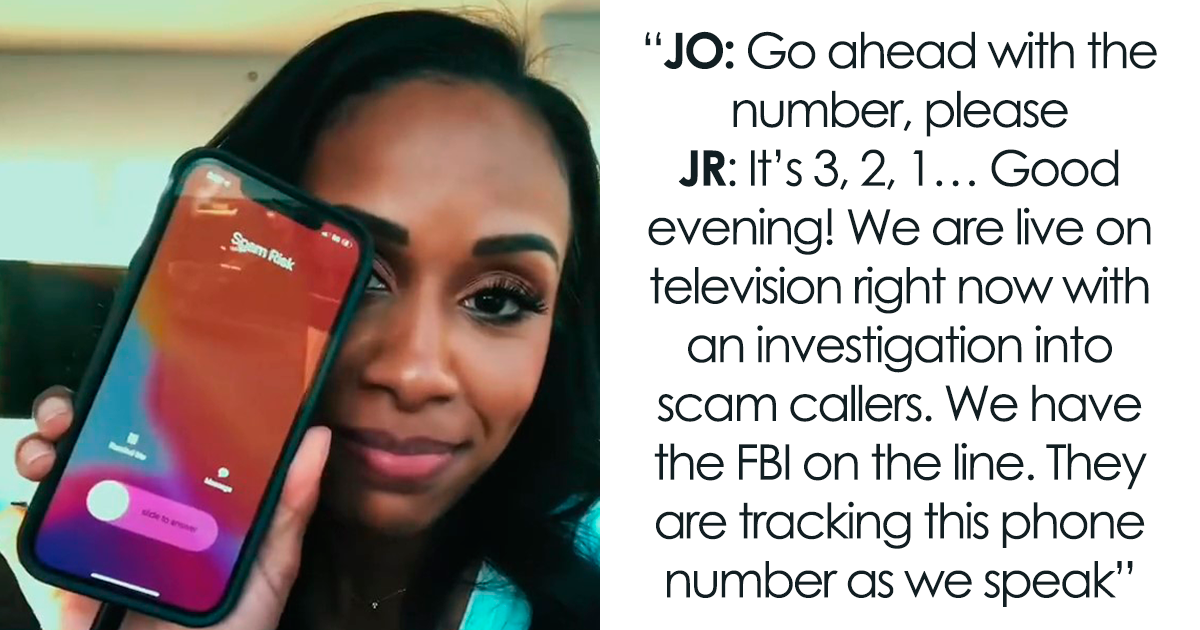 The anchor for FOX 5 Morning and Good Day D.C. Jeannette Reyes posted a TikTok video showing how she pranked a scammer by scaring him into thinking he was live on the news and man it looks fun! 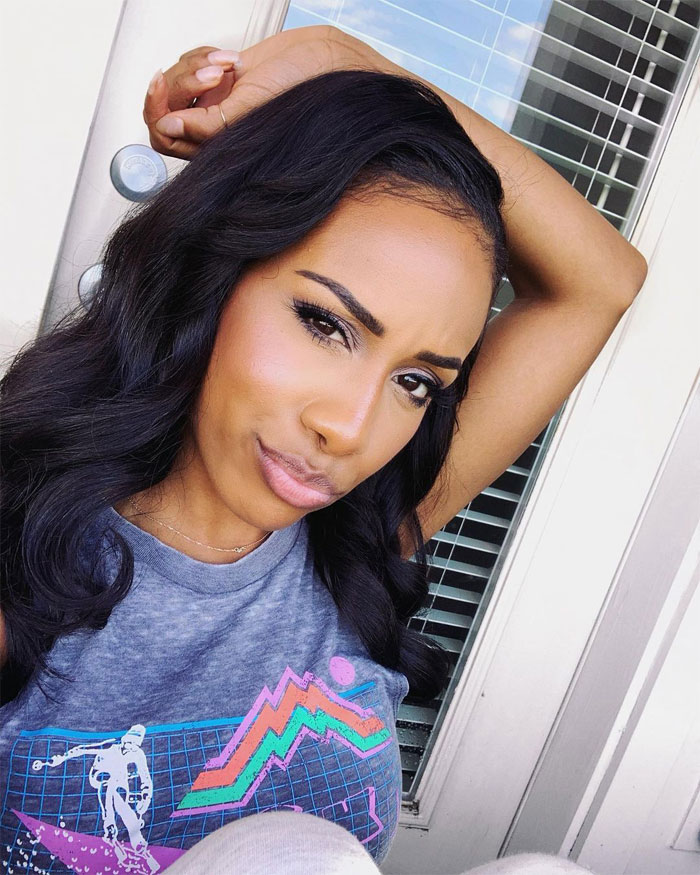 Reyes shared that she was done with these spam calls that she was getting so often and so she decide to make the experience a little more interesting and the best part? She filmed the whole interaction to let people on social media enjoy it too.

Reyes is a news anchor who has been working for FOX 5 channel. She is famous on social media too and has some 158k followers on Instagram. On TikTok, she has an even bigger following of 854k people.

One of her recent videos to go viral on social media has been viewed by 6.3 million people. The video shows Reyes taking on a scammer who called her to trap her into giving him $2,500. 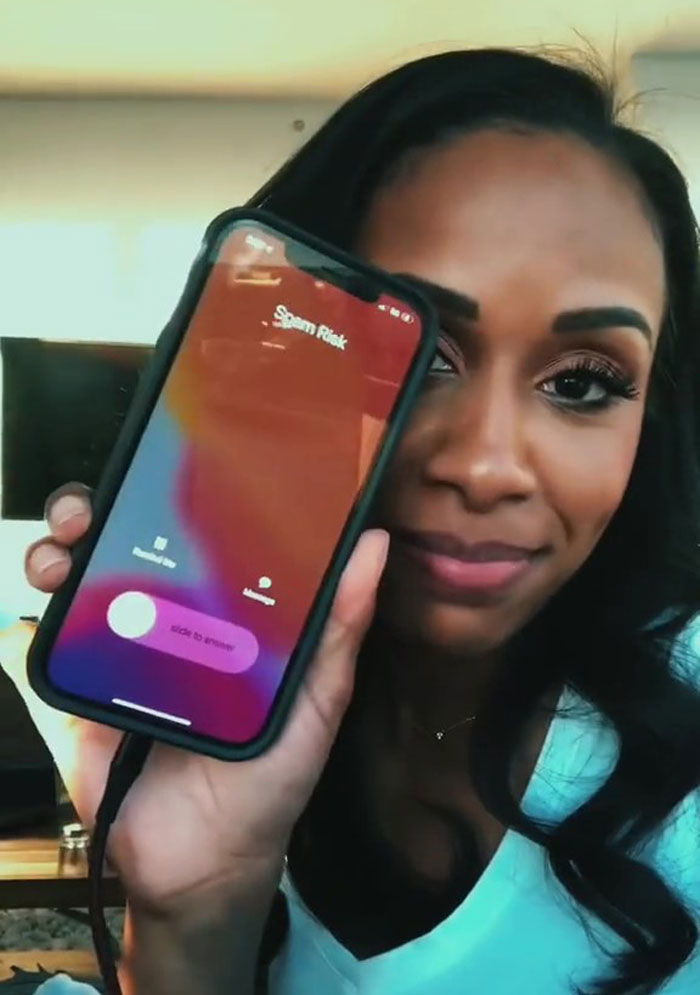 Reyes shares the video by stating that she is tired of these scam calls and this time she decided to have some fun. So she answers the phone, puts it on speaker, and films the hilarious interaction.

The person on the other side identifies as Jason O' Neil. Jason didn't clear from what institution he was coming from and immediately requested the money to be paid. He didn’t go into further detail of the origin or this debt; granted, maybe he had a story, but Reyes was all in and pretended she wanted the matter to sort out right away. 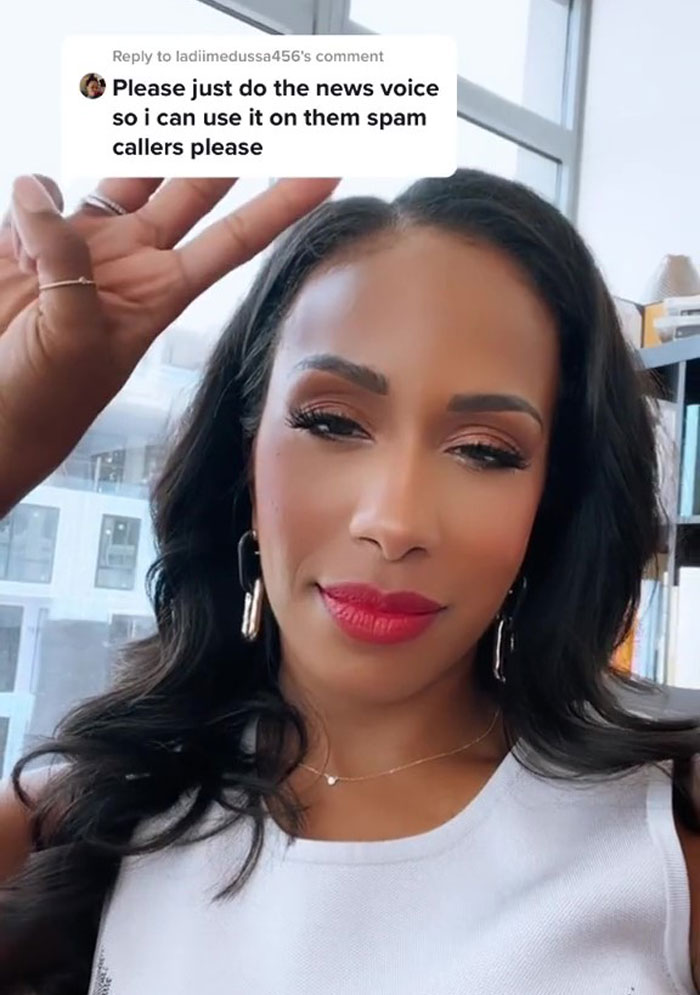 The person wanted Reyes to pay $2500 for an outstanding warrant 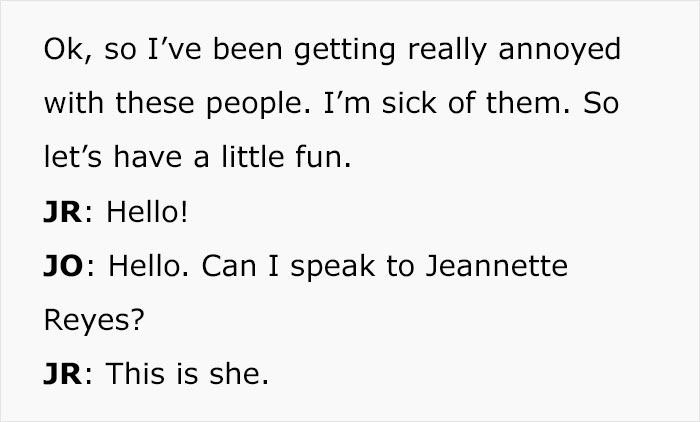 Reyes also didn't ask any questions and pretended to trust the scammer.

However, the scammer quickly realized that this might be his lucky day and proceeded with his fraud. When he asked Reyes for her card number, she saw a perfect opportunity to play her final game. 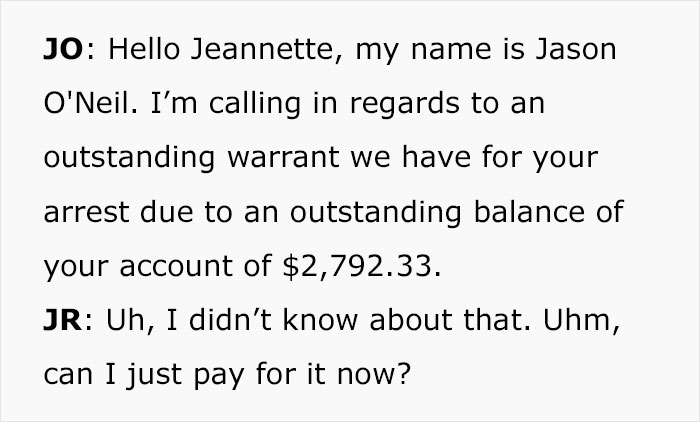 Laying her final bait, the news anchor pretended that the entire conversation was broadcast on live television.

The woman started with the number 3 as if she had started dictating the card number, but then counted down to 1 as if someone was counting the time left until the live broadcast would begin.

After counting to 1,  Reyes immediately switched to her news anchor tone and putting on the little act, convincingly called the phone call as part of the investigation into scam calling and that the FBI is now looking into the whole situation.

When Reyes asked the person to repeat his name, she only heard the beeping signal as Jason has long hung up. 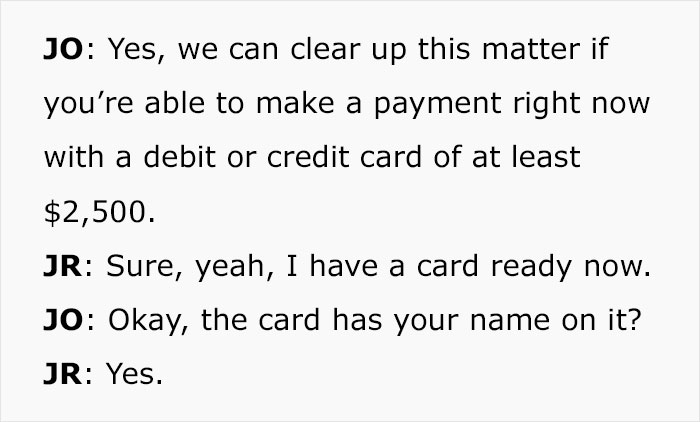 The Internet loved Reyes's idea so much that people requested her to make a voice call tone for this so that they can use this instead to handle this kind of spam call.

Later, Reyes uploaded another video for the sole purpose of people being able to use her voice. She changed her greeting to ‘hello’ instead of ‘good evening’ so it could be used at any time of the day and also replaced the FBI with the police due to audience request.

Twitter lauded the news anchor for smoothly scaring off the scammer 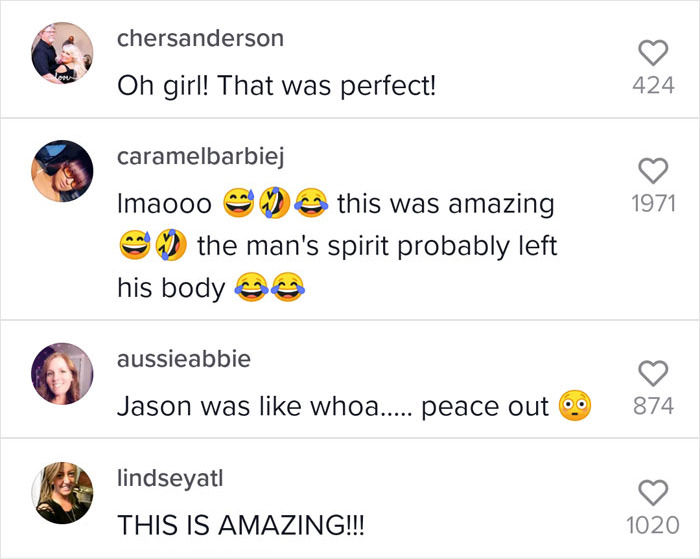