NFL Star Was Fined For Twerking And His Response Is Gold

Posted by Editorial Staff in Sports On 16th September 2016
ADVERTISEMENT

In a matter of days, Antonio Brown's butt managed to earn a 15-yard penalty and a fine. But his response was even more incredible.

The Pittsburgh Steelers wide receiver has been fined for twerking, according to ESPN's Jeremy Fowler, a celebration Brown debuted after scoring a touchdown in Monday night's victory over Washington. 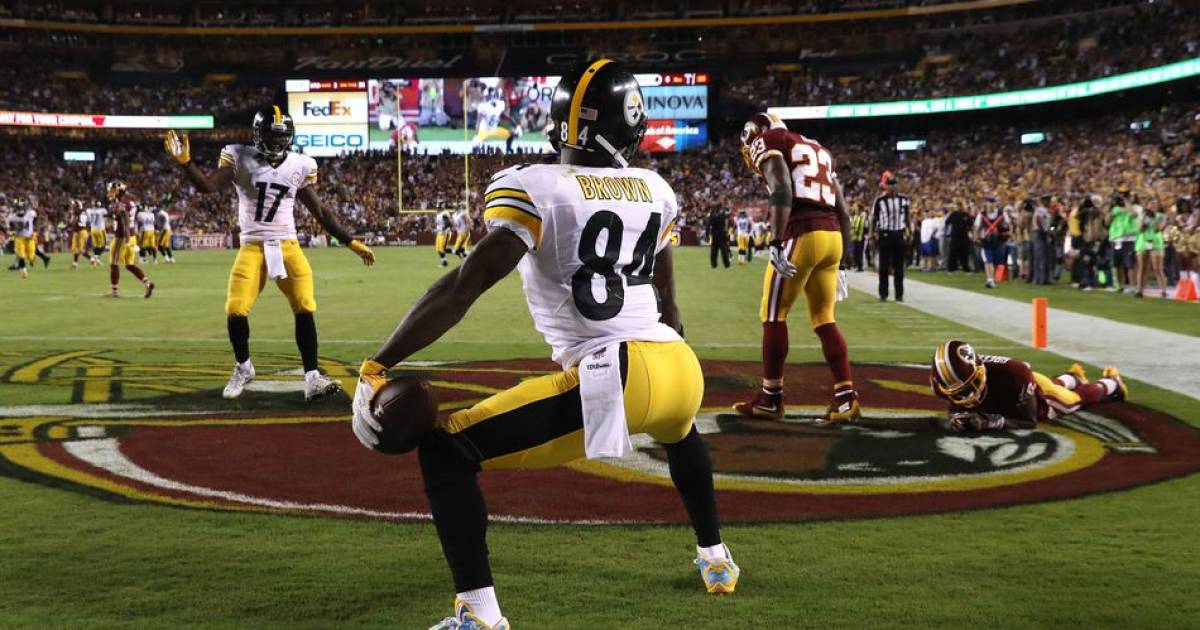 #1 The price tag on Brown's twerk should be $12,154, a typical fine for a first-time unsportsmanlike conduct offense, according to NFL guidelines. 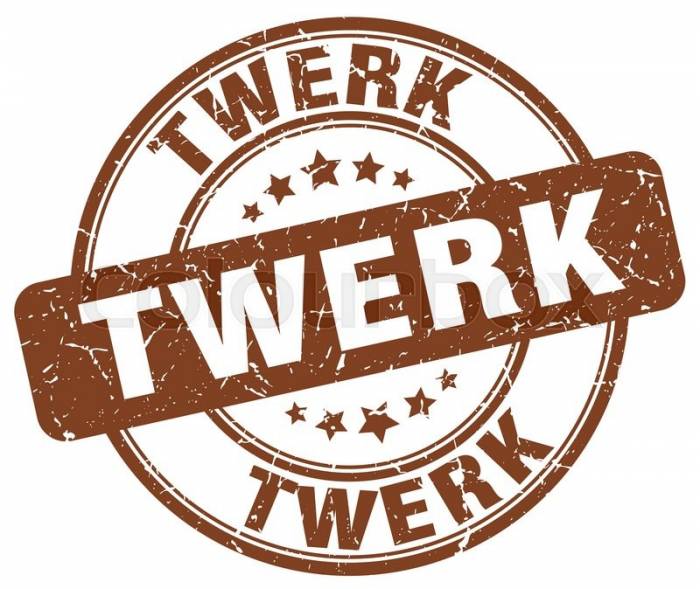 #2 Brown's response, per Fowler, was amazing:"Nothing to a boss." 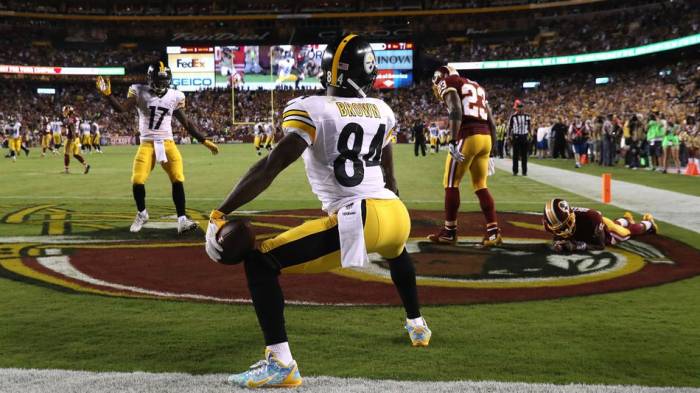 #3 Brown will also be fined $9,115 for the blue cleats he sported that night, according to ESPN. 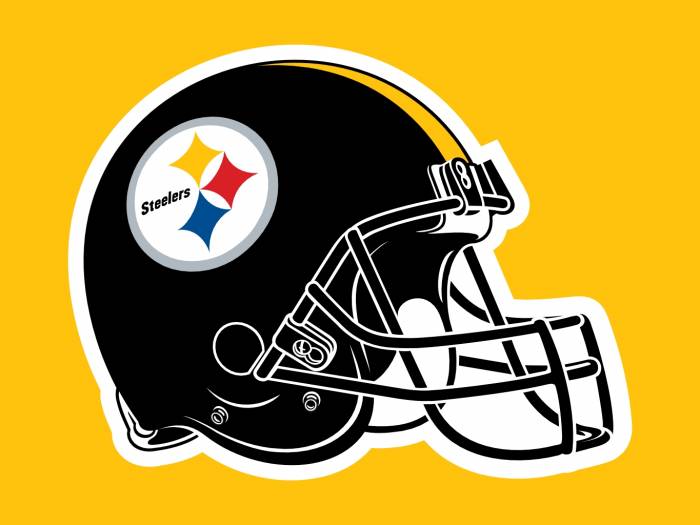 #4 Twerking likely falls under the "sexually suggestive" category of the NFL's unsportsmanlike conduct bylaws, which subjects players to fines.

But that's nothing to a boss.