Anyone who watches true crime documentaries knows that serial killers are motivated by becoming famous for their heinous acts. They thrive on the idea of becoming the next Jack the Ripper while murdering their way into history books. These serial killers failed to make history even though they killed a ton of people. No one knows their names. 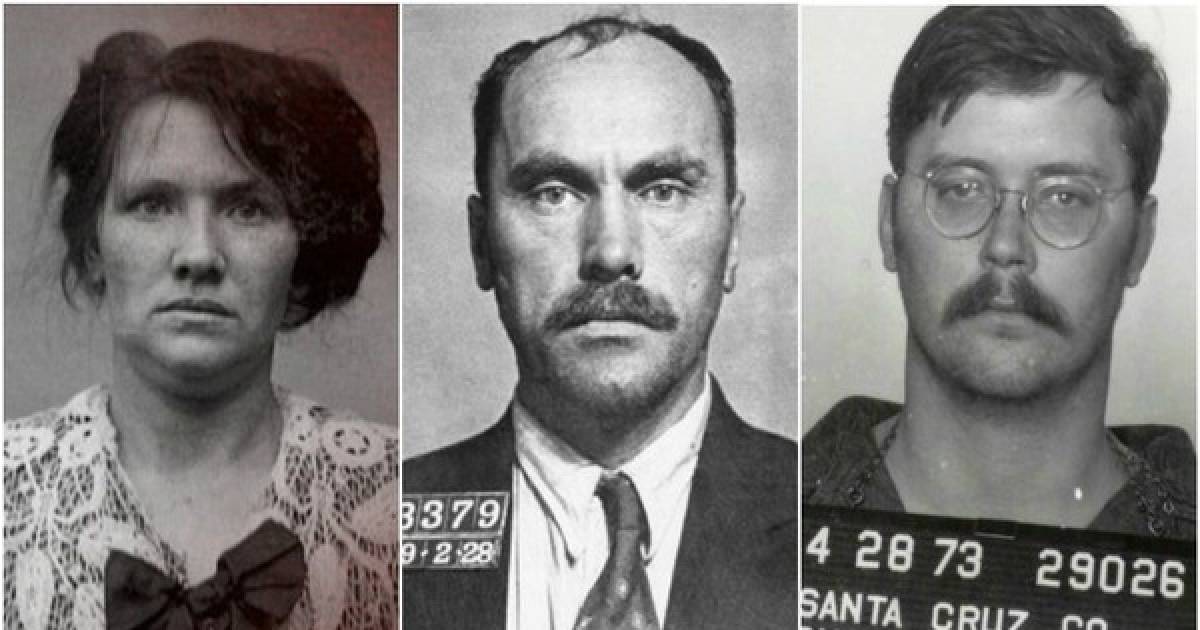 Dorothea Puente used to rent rooms inside her Sacremento home to the elderly and mentally handicapped back in the '80s. She would murder her tenants before cashing their social security checks. The tenants who did not get killed were still having their money taken by her. Police says she was getting about $5000 a month. She was charged with nine murders, seven of those bodies were found buried in her backyard. The newspapers had called her the Death House Landlady. 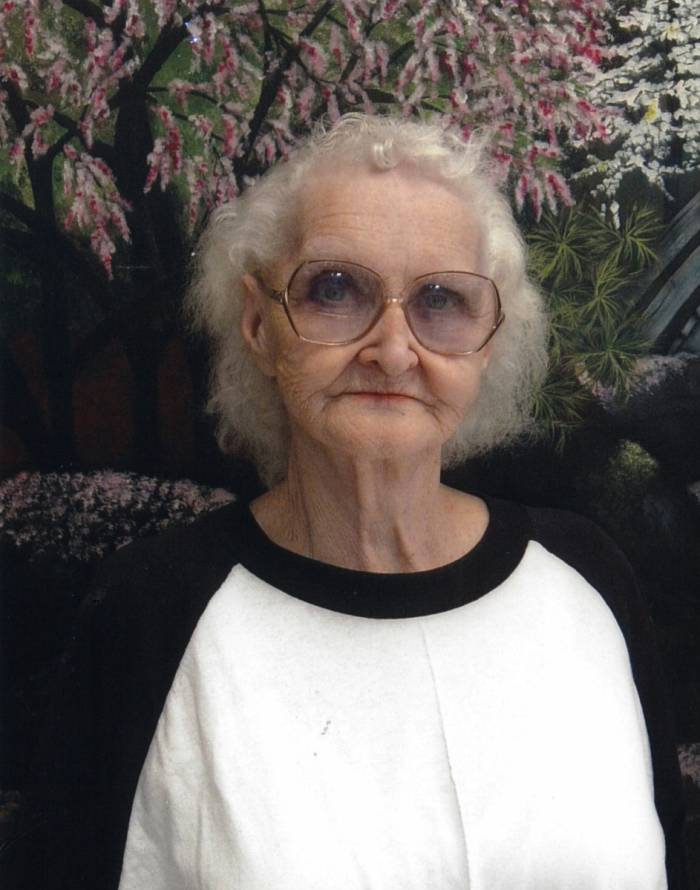 Edmund Kemper was a vile human being. Not only was he a serial killer, he was also a rapist, necrophile, and a cannibal by the age of 15. A famous quote from American Physco, wrongly attributed to Ed Gein, is actually something Kemper said: "When I see a pretty girl walking down the street, I think two things. One part of me wants to take her out, talk to her, be real nice and sweet and treat her right...and the other part of me wonders what her head would look like on a stick." 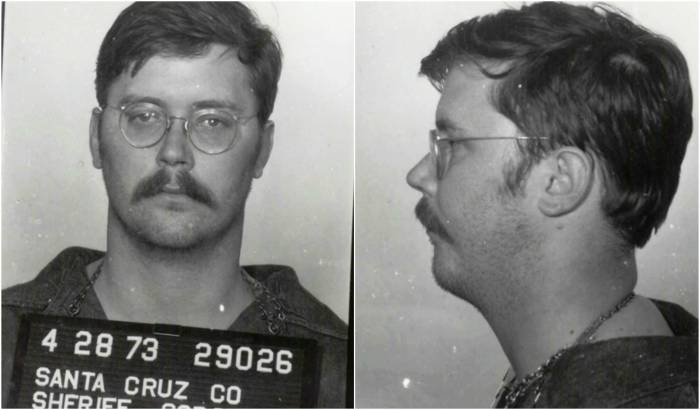 Robert Hansen was known as the "Butcher Baker". Between 1971 and 1983, he abducted, raped, and murdered at least 17 but possibly 30 women in the Anchorage, Alaska area. He hunted these women through the woods using guns and other weapons. He was eventually arrested and sentenced to 461 years on top of a life sentence for his crimes. 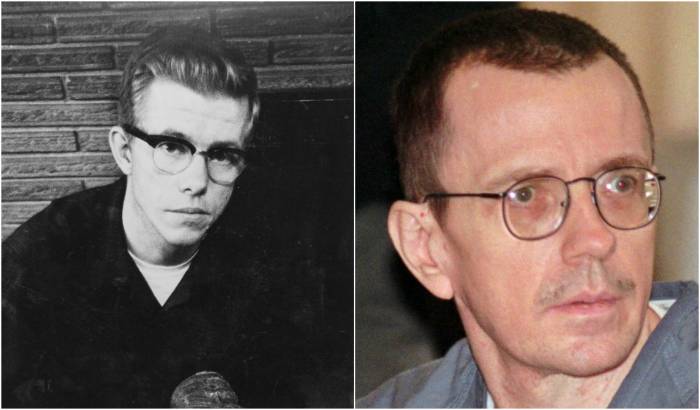 This lady was just sick. She was an Italian serial killer who ended up turning three female victims into soap and teacakes. They called her the "Soap-Maker of Correggio". She ended up getting sentenced to 30 years in prison and three years in a criminal mental asylum. 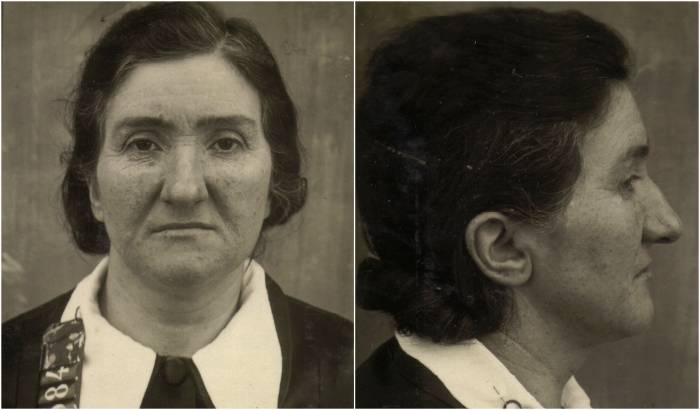 This guy confessed to killing 21 people and raping more than a thousand boys and young men before he got executed in Leavenworth in 1930 after a series of prison escapes. He was also an arsonist and burglar. 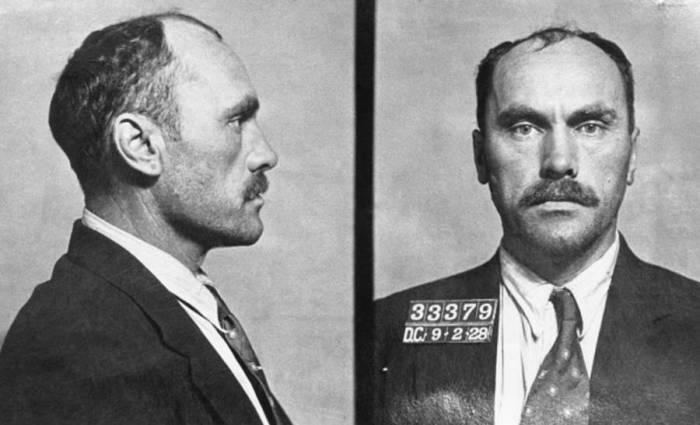 Between the years 1913 and 1920, Dagmar Overbye killed somewhere between nine and 25 children, one of them was her own child. She was a professional child caretaker who strangled, drowned or burned her charges to death. She was only convicted of nine of the murders because there was not enough evidence for the other suspected murders. She died in prison at 46-years-old. 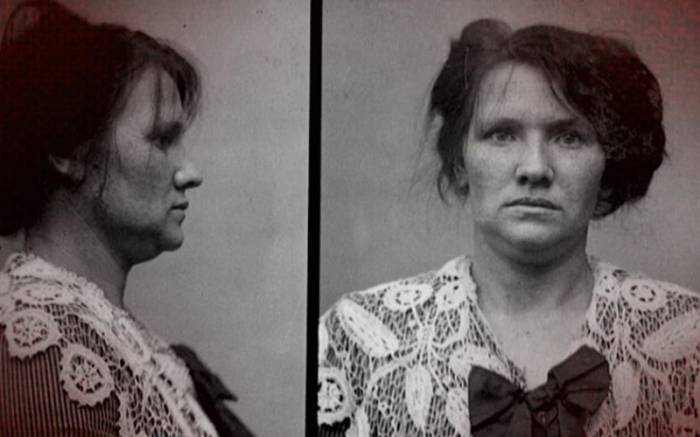 Tommy Lynn Sells murdered 22 people in the United States over two decades. He was molested with his mother's consent as a child and was diagnosed with several mental disorders including bipolar disorder, major depressive disorder, and psychosis. He committed his first murder when he was just 16. 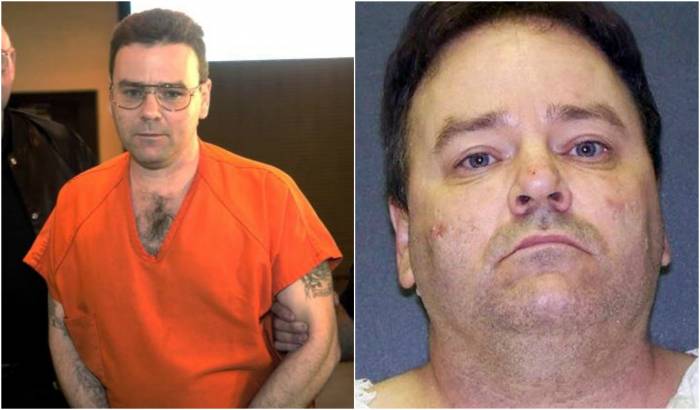 This former Ukranian police officer claims to have killed more than 100 people. He suffocated young girls and performed sexual acts on their bodies postmortem. He begged for the death penalty, but the courts decided he should live with the memory of his heinous crimes. He is still alive to this day. 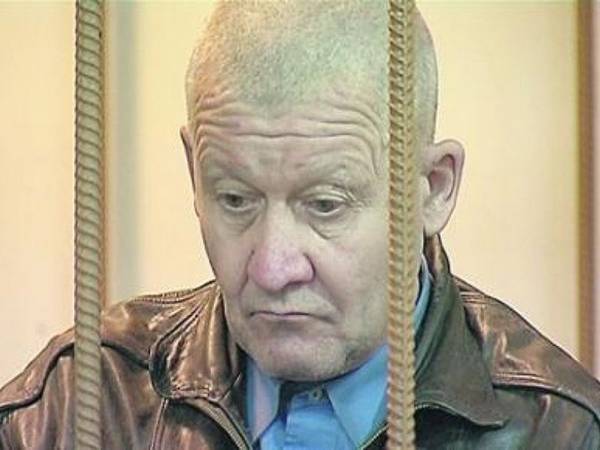 At first, he killed a young boy and girl from his hometown. He pled guilty to manslaughter and served 12 of his 25-year sentence. He killed the majority of his victims after he was paroled. He murdered 12 prostitutes over 12 years. 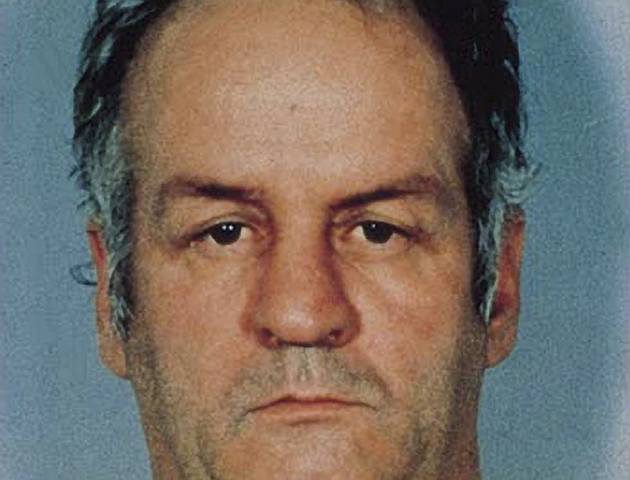