A 58-year-old man has been given a pardon of innocence by the governor of North Carolina after serving 22 years in jail for murders he did not commit. Following the apparent sexual assault and murders of 29-year-old Doris Washington and her 13-year-old daughter, Nishonda, in 1991, Darryl Anthony Howard was wrongfully accused of second-degree murder and first-degree arson in 1995. 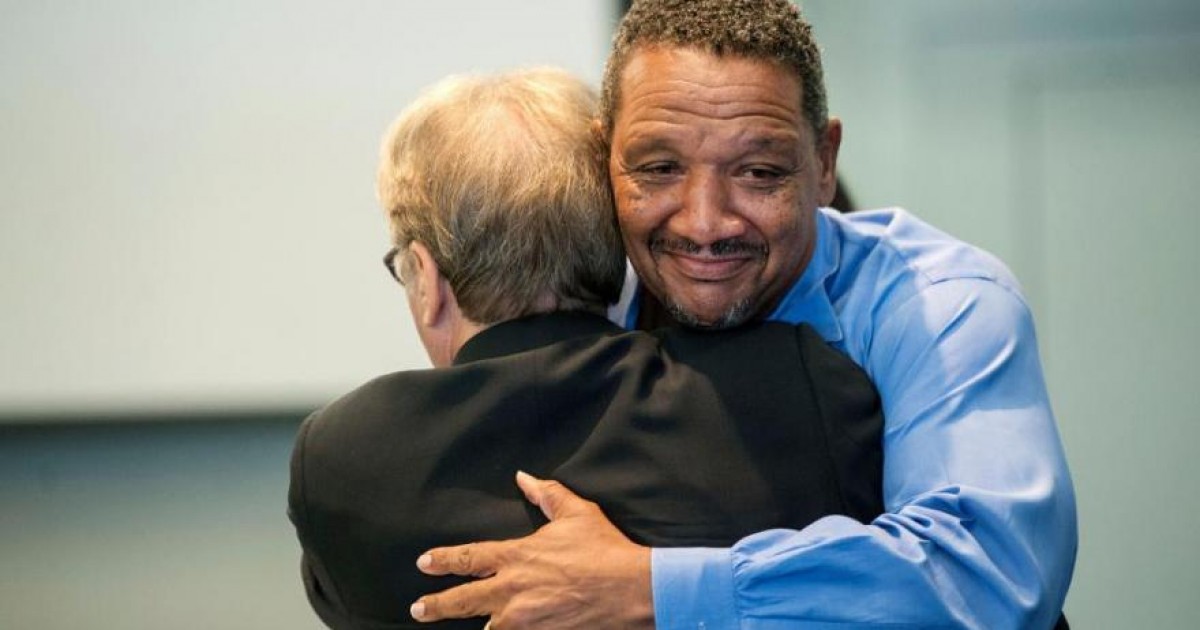 Howard was sentenced to 80 years in jail, but his lawyers filed a lawsuit in 2009 on his behalf to have the victims' rape kits checked for DNA.

Howard's conviction was overturned by Judge Orlando Hudson in 2014 after the prosecutor refused to disclose a police memo and other information that pointed to other suspects with defense attorneys. Howard was not released from jail until 2016 when Hudson ruled that DNA evidence proved he was not involved in the rapes or murders. 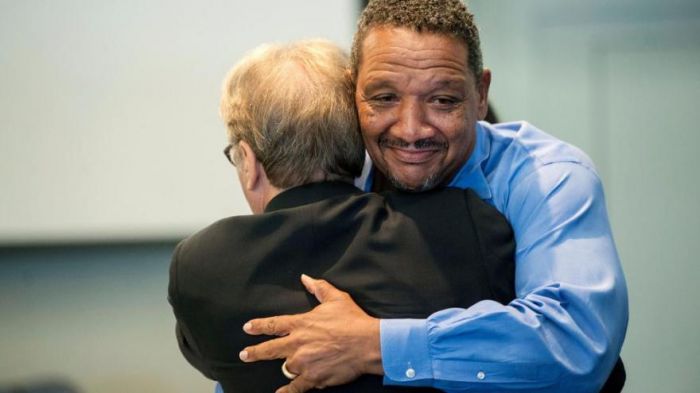 “I, Roy Cooper, Governor of the State of North Carolina… by the power and authority vested in me by the Constitution of the State, do by these presents pardon the said Darryl Anthony Howard, it being a Pardon of Innocence.”

Cooper noted the value of continuing attempts to "reform the justice system" and "acknowledge wrongful convictions" in a news release announcing the pardon.

“We are pleased to have the State acknowledge what has been clear all along – Darryl Howard never should have spent a moment in prison for these horrifying crimes, let alone over 22 years. Darryl is relieved to have this official recognition of his innocence as he moves forward to the next chapter in his life.”

Gov. Cooper has granted a pardon to Darryl Anthony Howard of Durham. His convictions were vacated in 2016. https://t.co/uuH07ahbmh