A bizarre incident was reported at the Hawthorne High School where a female sophomore who reported sexual harassment by her male class fellow to the school administration faced suspension by the school authorities. The distraught mom of the girl says that the school called her to inform her that they found no evidence to support their daughter's claim and so instead the girl has to face a one-day suspension in the case and there is nothing else that the school can do for her. 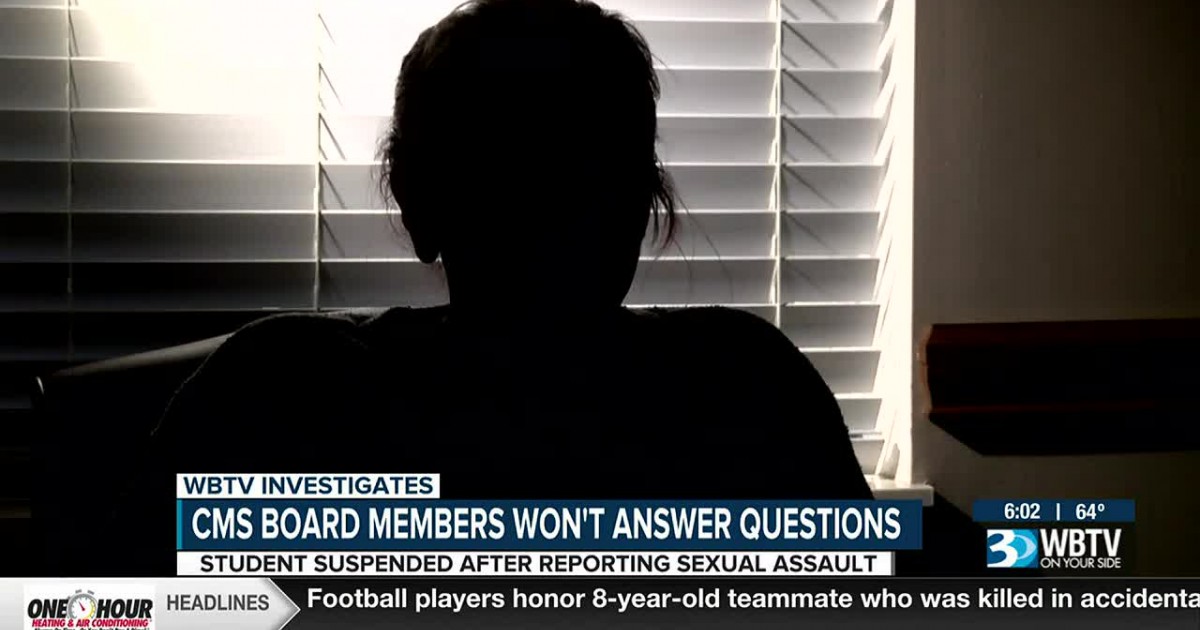 A North Carolina high school student faces suspension from her school after she reported to her school administration that she was sexually assaulted by a male classmate.

Charlotte’s local news station WBTV reports the incident of a female sophomore whose name has been kept anonymous for privacy reasons.

The female student Hawthorne Academy High School reported the incident to school officials. “He would, like, come into the bathroom and he would push me into the stall,” the girl told WBTV. “He put his hands in my pants and then he was like touching my breasts.”

The Charlotte-Mecklenburg Police Department was reported by the administration of this report, the department pressed charges against the male student for sexual harassment. 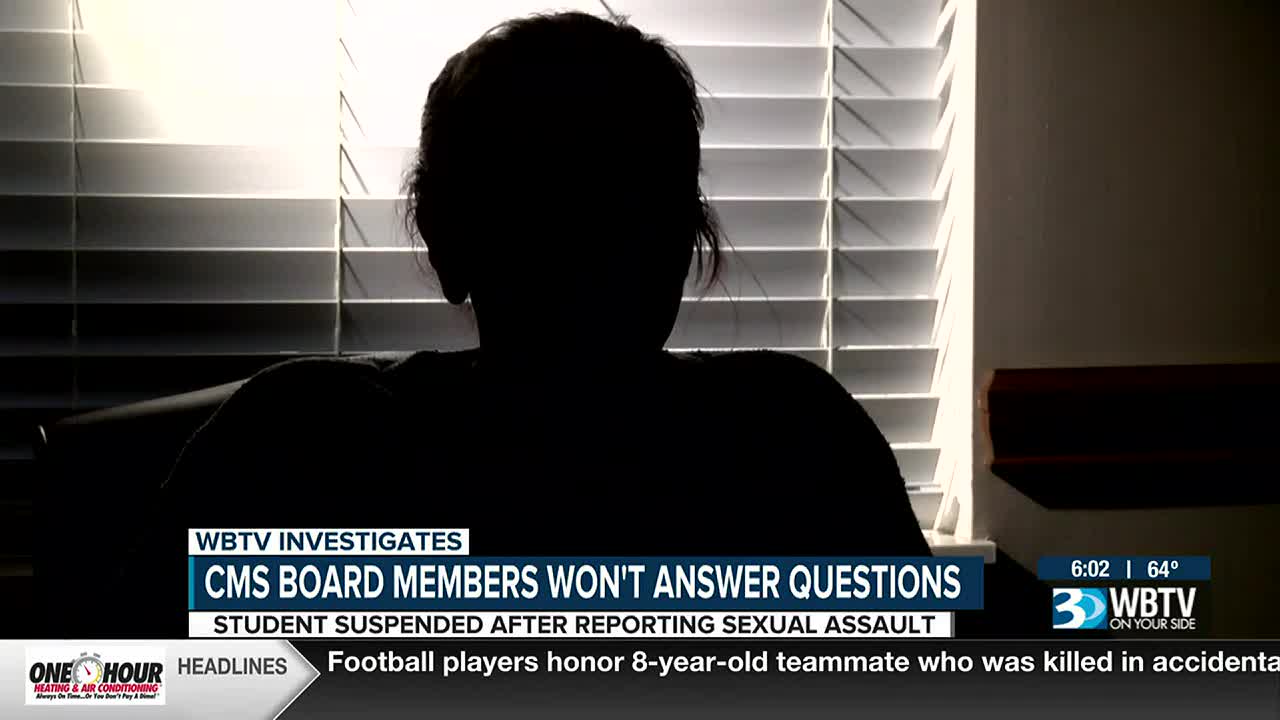 “The school did their investigation, gave me a phone call, and said, ‘Hey, look, unfortunately, it looks like there’s no evidence that shows that what your daughter saying took place,’” the victim’s mother explained. 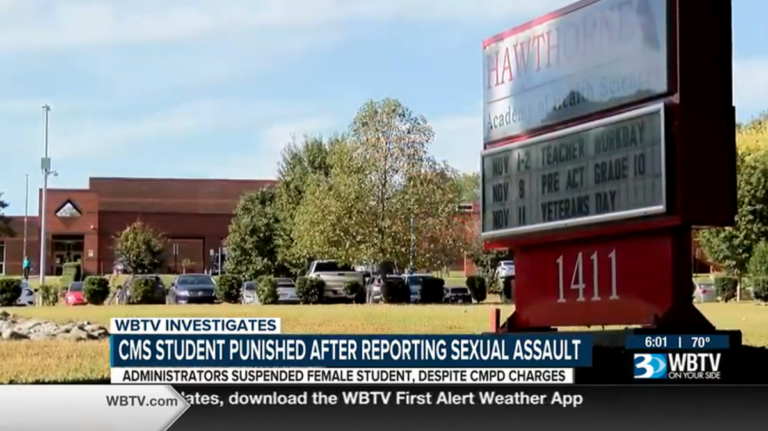 She continued, “We’re going to have to give her a day of suspension, and you know, so then I asked the principal, ‘Well if the police are telling me that he did do these things, he admitted to them, and that I have the right to press charges, you’re telling me this didn’t happen? And she said, ‘Well, unfortunately, what the law does has nothing to do to do with CMS, so, unfortunately, we have nothing else that we can do about this.’” 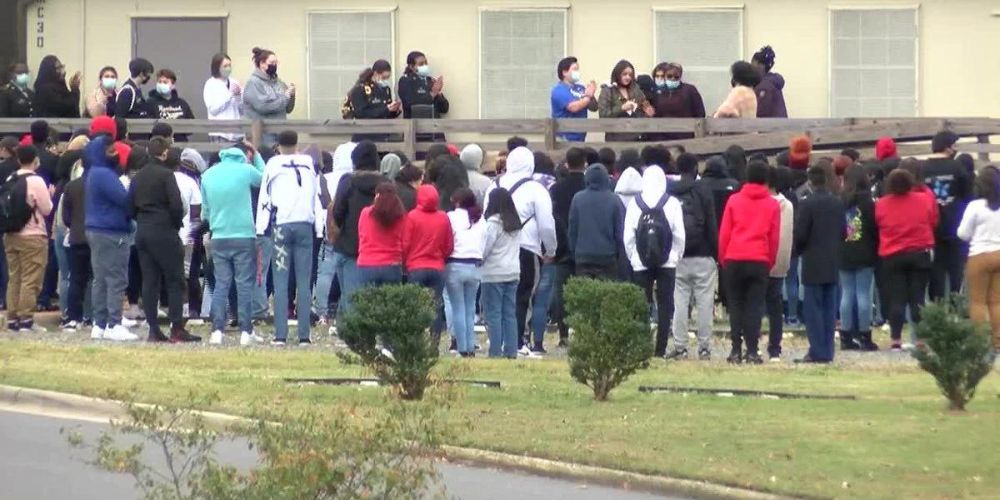 WBTV also says that they’ve made several attempts at contacting the school, submitting interview requests to Superintendent Earnest Winston, the CMS School Board, and Hawthorne Academy Principal Diann Weston. However, the school chooses to remain silent on the ongoing investigation.