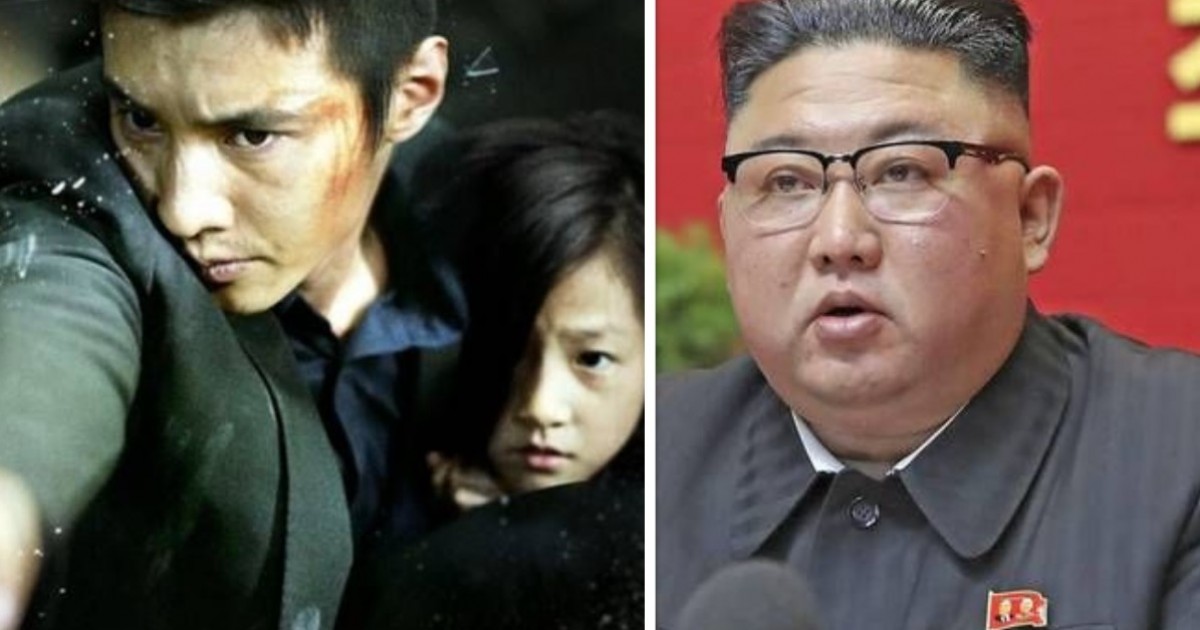 According to the local newspaper Daily NK, a teenager in North Korea has been condemned to 14 years in prison for watching only five minutes of a film.

For watching five minutes of the South Korean film The Uncle, a 14-year-old student from Yanggang Province was sentenced to 14 years of hard labor. 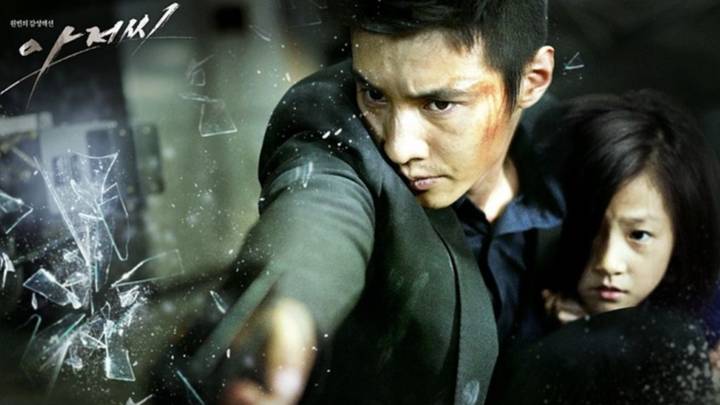 The teenager was caught within five minutes of watching the movie, according to a source who spoke to Daily NK.

They said: “On the 7th, a 14-year-old student from Hyesan City's Elementary and Middle School (our middle school) was arrested while watching the South Korean movie The Uncle.”

“They were arrested within five minutes of watching the movie, and they were sentenced to 14 years of hard labor.” 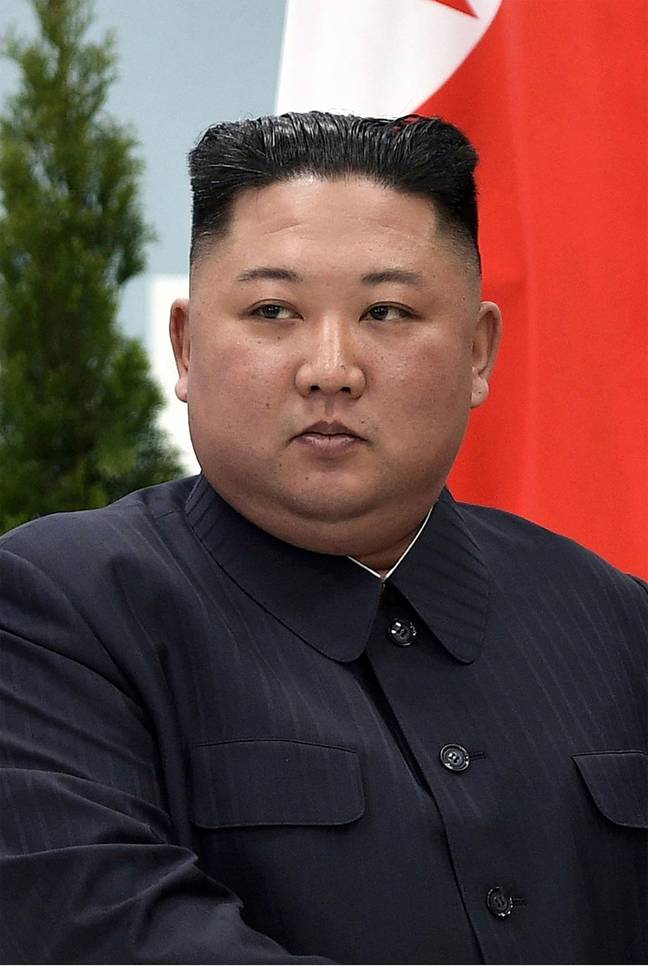 The terrible punishment is not rare in the country, which prohibits the consumption or import of cultural products from 'hostile countries' such as South Korea and the United States.

In legal material obtained by Daily NK, the punishment for those ‘who have directly seen, listened to or kept South Korean films, recordings, compilations, books, songs, paintings, and photos for more than five years and less than 15 years’ is set as ‘correctional labor’. 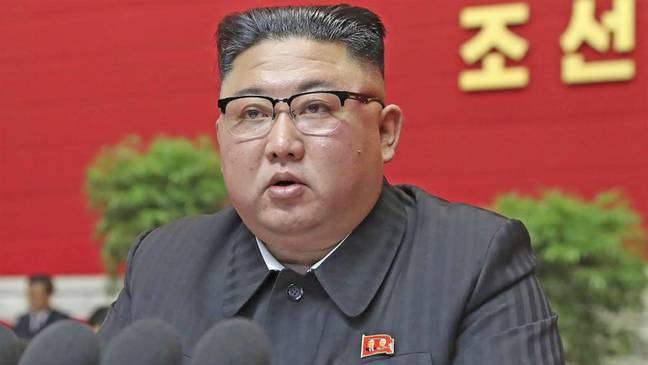 Even something as harmless as one's fashion choices can result in punishment in the hermit nation.

After he and other officials were photographed wearing leather coats, demand for the clothes skyrocketed. North Korean leader Kim Jon-un wants to avoid people emulating his style.

An anonymous source told Radio Free Asia: "As leather coats began to be recognized as a symbol of power, private clothing merchants asked trading company officials to import synthetic leather since September of this year.”

"They copied the design of the leather coats worn by the Highest Dignity and the officials and now they are being sold in the marketplace."

According to the citizen, Pyongsong police officers have recently begun a crackdown on those selling the jackets, as well as requiring them from those who are wearing them.

They appear to be taking the clothes off someone's back.

According to the source, the authorities have labeled the leather coat fad as an "impure trend that challenges the authority of the Highest Dignity."