Posted by Michael Avery in Bizarre On 24th April 2016
ADVERTISEMENT

Remember the police officer who was suspended after the nude selfie of her in a patrol car leaked by El Chapo went viral? Yes, the nude got her in trouble. But it also seems to have opened some doors.

#2 Here is the picture in case you forgot: 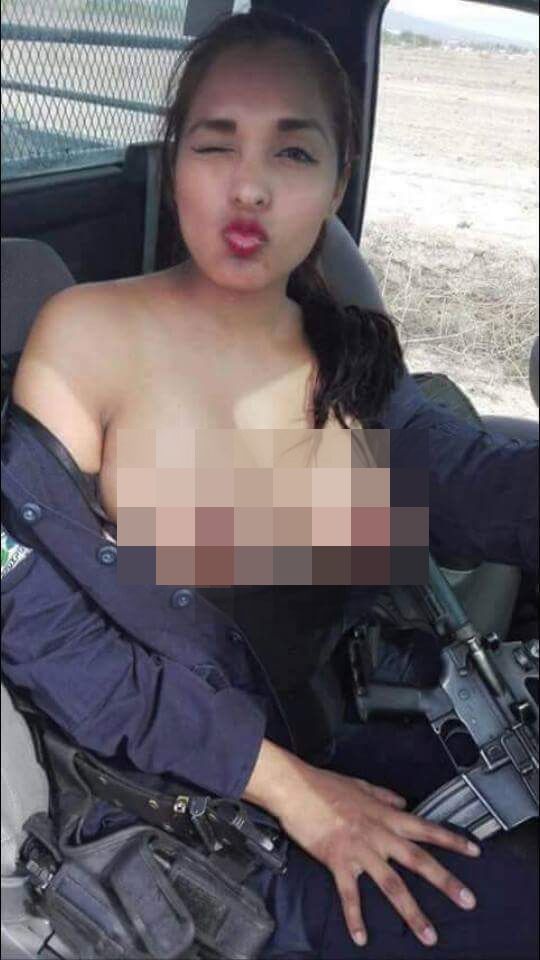 The mother of two has reportedly been swamped with modeling offers.

The Mexican officer, from Escobedo, admitted to posing for the snap but denied uploading it onto social media. 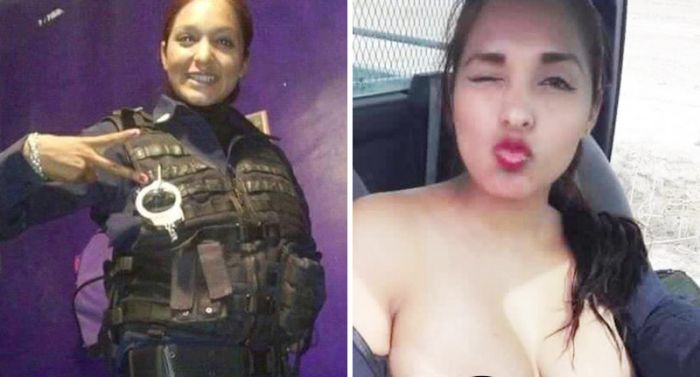 #4 She posted a thank you message after all the recent support on her FB:

She took to Facebook to âask a huge apology' and said she felt âdisgusted' by the damage caused.

She posted: "I was wrong in letting myself be photographed in my hours of work while still wearing the uniform of an officer. I want to ask a huge apology to the secretary of security and Justice of proximity and more to my municipality general Escobedo for this immoral act on my part. 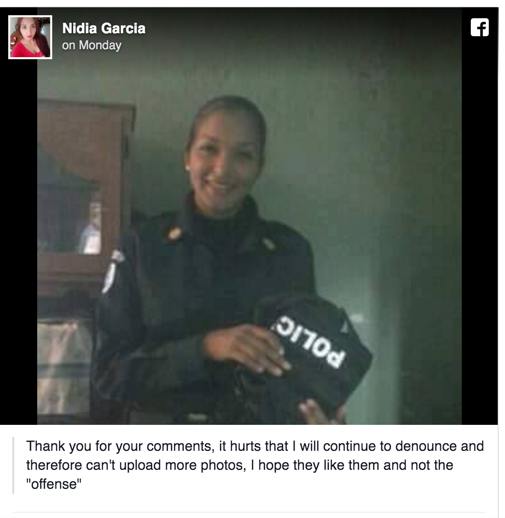