Nurse Beats And Chases Out Intruder And Catches It On Video

A Brazilian nurse was filming herself for Instagram when an intruder tried to enter her home. 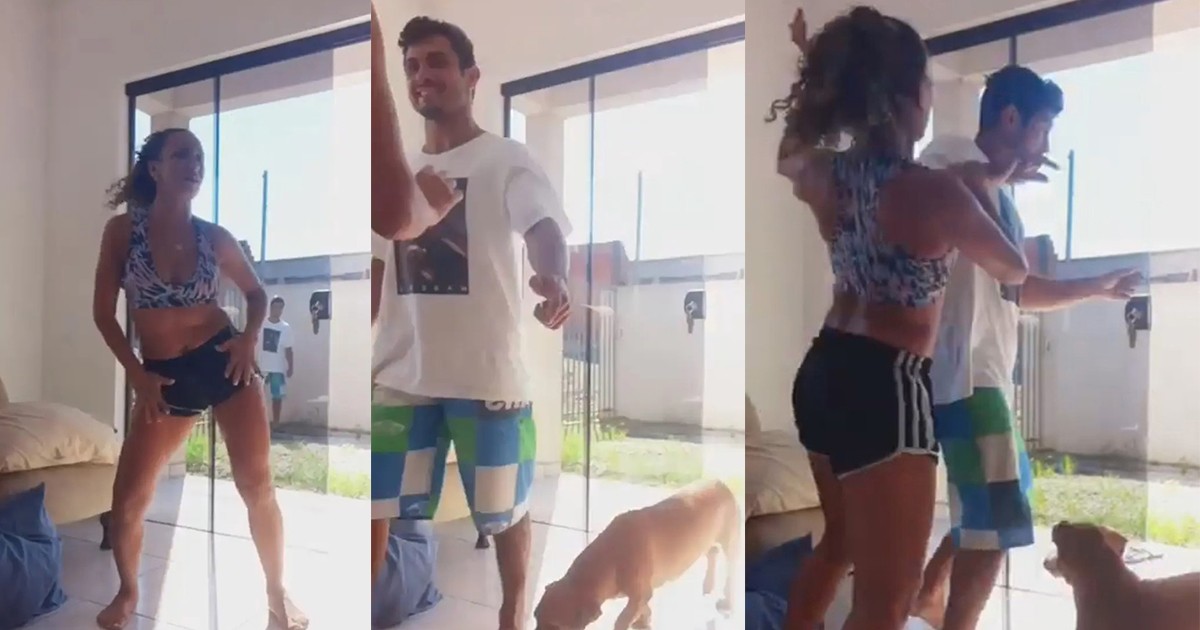 A Nurse in brazil by the name of Angela Goncalves was filming herself dancing when an intruder entered her home. She caught the viral moment on camera where she beat and chased him off her property.

Angela lives n Paranagua, brazil where the incident occurred on 17th February. In the video we can see the intruder casually leering at her for a few moments from the yard. 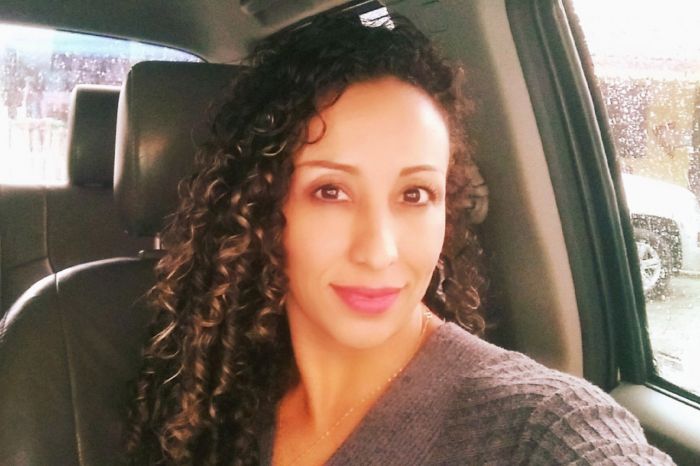 After this creepy behavior, the peeping tom makes his way towards Angela who has not yet noticed him until he has entered the home. 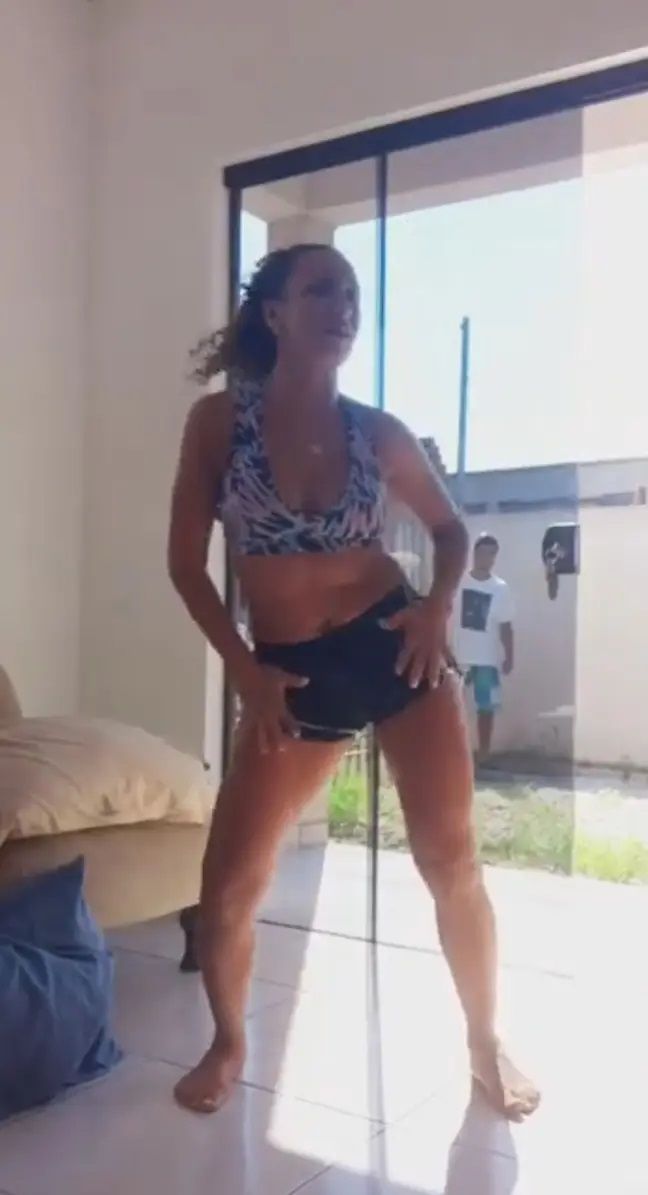 Angela is clearly taken aback and laughs uncomfortably when the man makes an attempt to grab her. 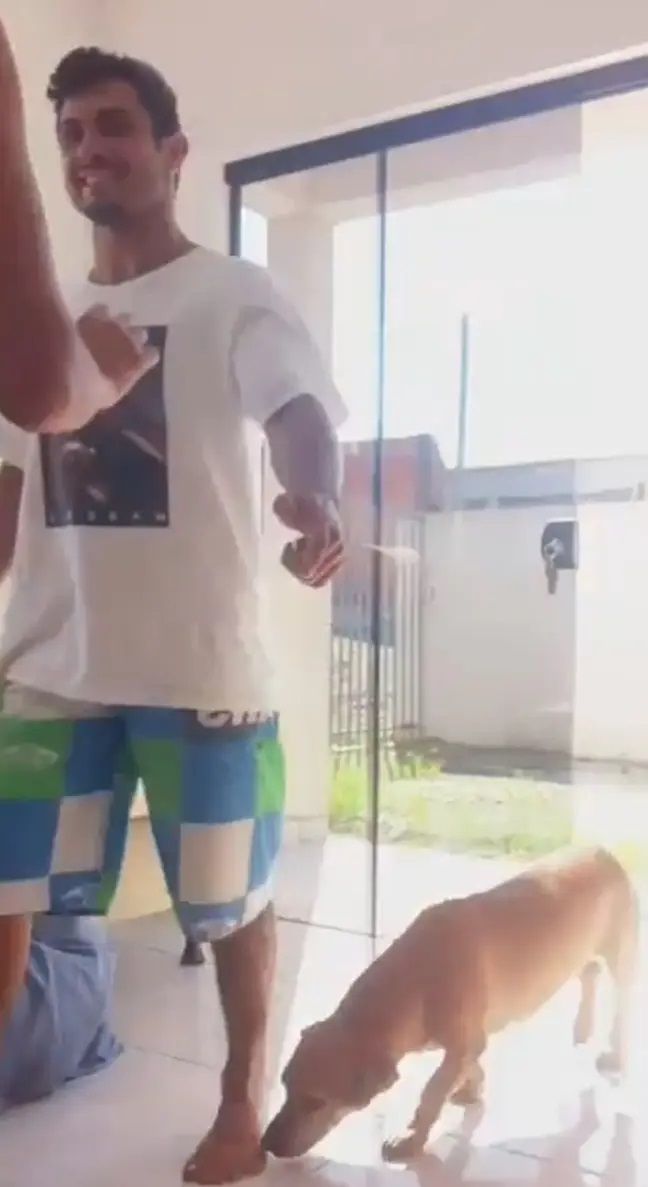 This is when her reflexes come into action and she beats him and chases him off the property.

She is heard calling him ‘crazy’ as the intruder makes a run for it with Angela on his tail. 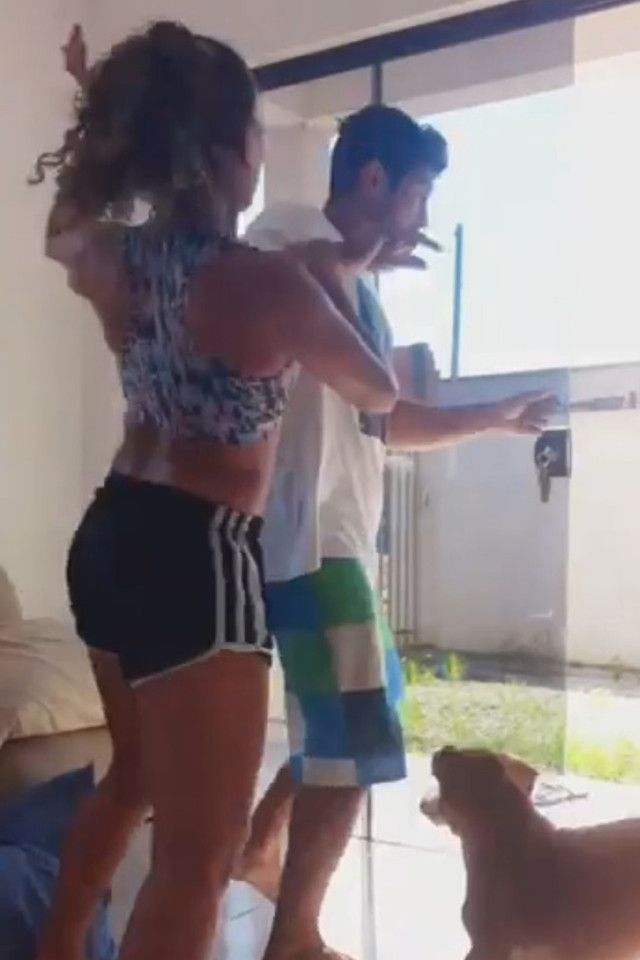 We can also see her 11-year-old daughter come into the frame and cautiously pick up her slippers to defend herself knowing that something is wrong.

Angela said, "I was with my 11-year-old daughter when he came in. I attacked him with a thousand different things in my mind about what could happen." 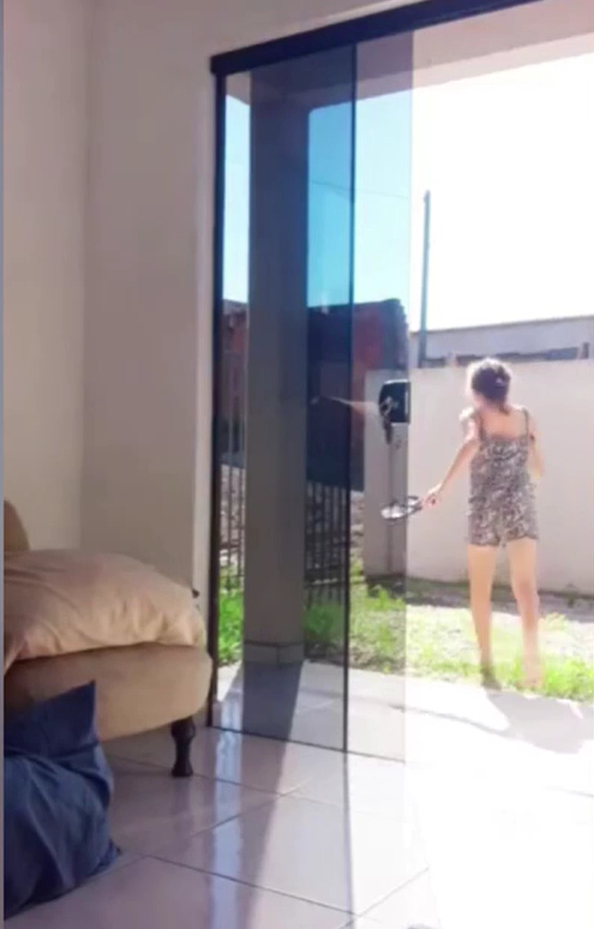 She also filed a police report with regard to the incident. After asking around the neighborhood, it turned out that "No one has seen him around here before."

Angela and family have decided to upgrade the security measures currently in place at their residence. 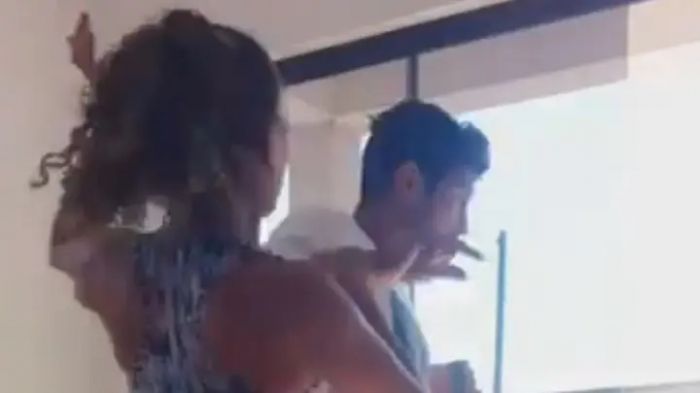 This is similar to a previous incident where an intruder entered the home of Hannah Viverette while filming a TikTok video. 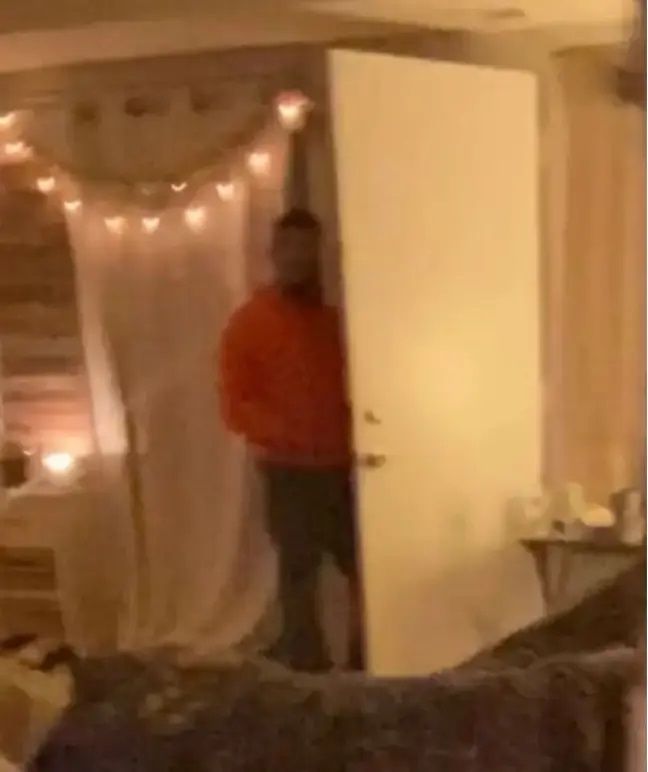