Nurse Opens Hospice For Abandoned Senior Dogs Left To Die Alone, Treats Them With Ice Cream At The Beach During Their Last Moments

Nicola used to work in an animal rescue, she has opened a hospice at her home where she takes in abandoned, terminally ill, or senior stray dogs who are left to die alone. She makes sure the dogs go to the beach, eat the ice cream, and have their own birthday party. "They just want to feel loved and safe. I really believe they should get a nice ending."

Nicola Coyle used to work in dog rescue and is now a retired nurse. This kind soul is on a mission to make every dog has the best possible ending. Nicola makes sure each and every dog that comes to the hospice gets a delicious steak dinner, a trip to the seaside, and also of course a birthday party.

Nicola founded The Grey Muzzle Canine Hospice to take care of all those senior dogs that are abandoned, terminally ill, or stray.

Nicola doesn't want any dog to die feeling unloved, she wants their final moments to be the happiest and that they depart from this world with all the love they truly deserve.

According to an article from Bored Panda, Nicola runs the animal shelter from her own home in Mansfield, Nottinghamshire.

This amazing woman treats dogs with kindness and provides them with a quality life. She have them enjoy, play and have all the fun and just like this, these pure souls depart from this world. 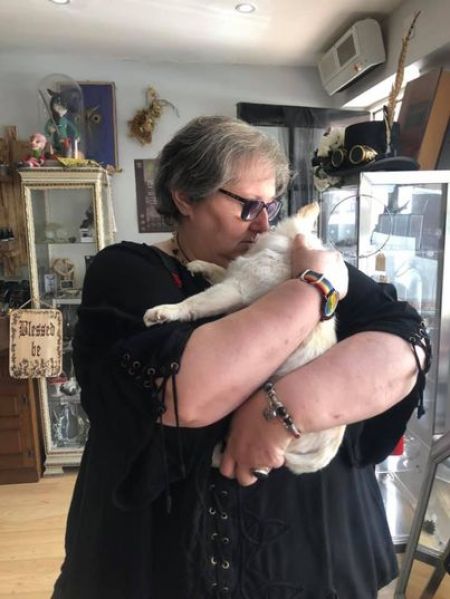 The senior dogs come to the hospice from various places such as kennels, vet surgeries, or charities where they risk being put down within seven days if they are not re-homed.

At the hospice, the dogs are treated like royalty given all the attention in the world. Each dog has a bucket list that the dog has to tick off. The list includes taking them for ice creams on the beach and throwing them birthday parties.

"I don't know when their birthdays are so we throw all of them a birthday party," she said. "They just want to feel loved and safe. I really believe they should get a nice ending." 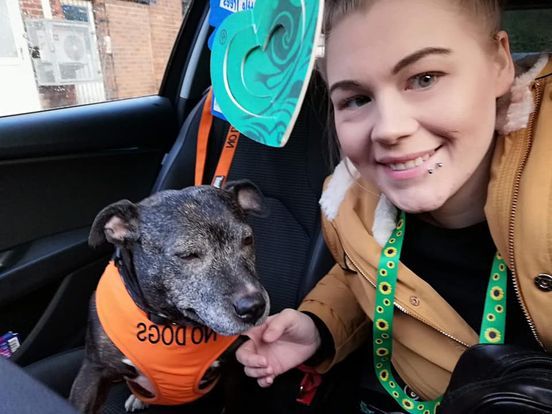 Nicola spends on the dogs from her own pockets

Around £500 ($664.20) is spent on each dog from the former nurse's own pocket. Besides that, funds collected are also spent on the dogs to make their endings very happy and memorable. The steak dinner at the local pub and a trip to the seaside plays a major role in making the dogs happy.

If you want to contribute to this emotional cause, then donate here. 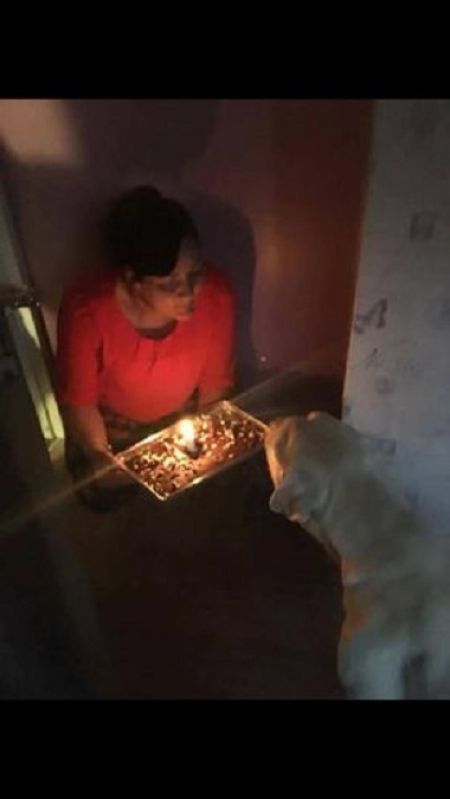 According to ABC News, many dogs even get to ride a police car or go to a McDonald's drive-thru.

Nicola has many dogs at her house, she not only takes care of them but also looks for foster homes for them

We provide end of life care for abandoned dogs. We take only dogs that are from UK pounds that have been deemed as having less than six months to live.

According to Animal Channel, it was also seen that most of the dogs ended up living more than they were supposed to as a result of the love that Nicola gave them. The shortest period that a dog has lived for, in the hospice, is two weeks, and the longest is surprisingly one year. 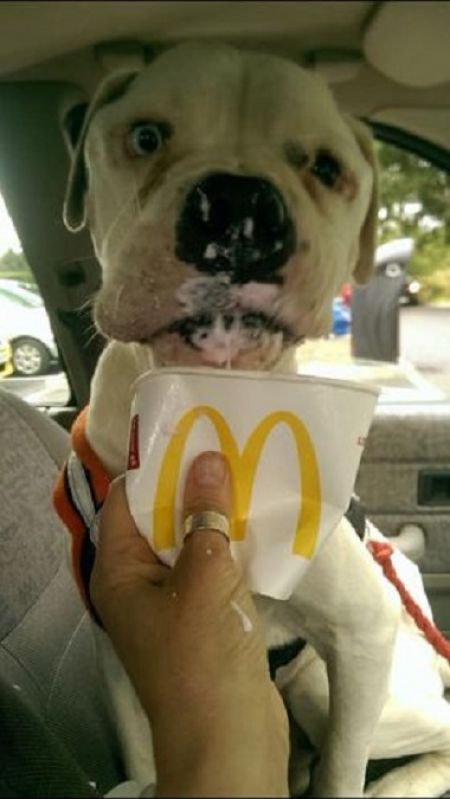