Posted by Sama in Bizarre On 28th April 2021
ADVERTISEMENT

A crazy incident reported where a Tennessee woman is arrested and charged for sexually assaulting her four-year-old son and also abusing her dog. She now faces 20 years prison charge and is likely to spend a lifetime in jail. 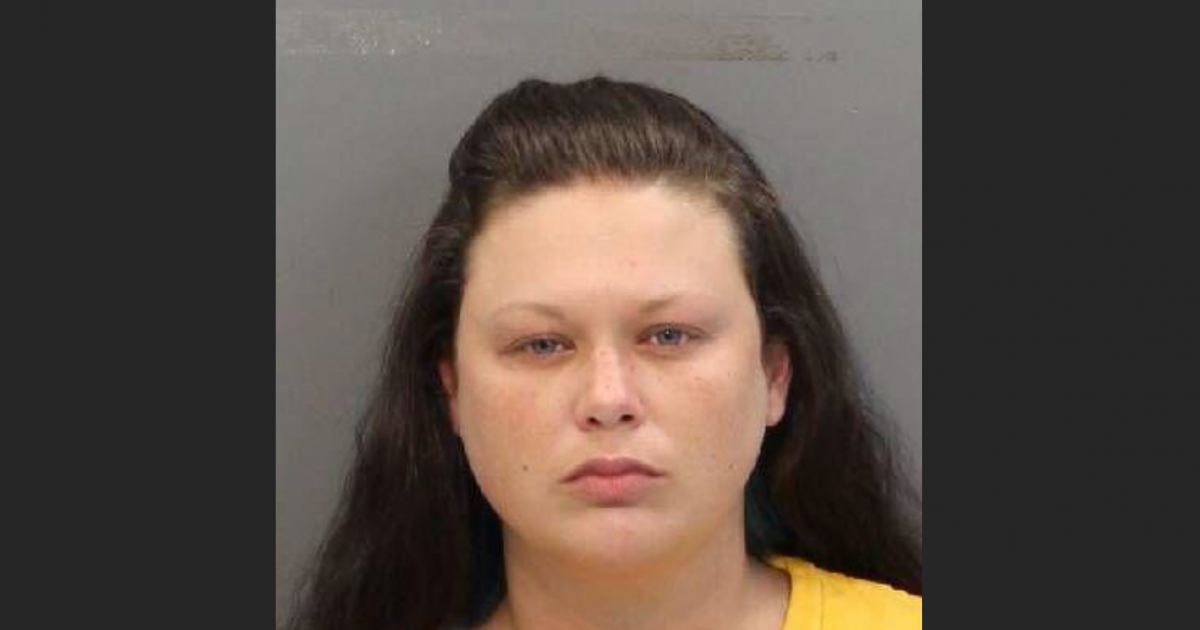 Moore pleaded guilty to sexual activity with the dog and for her involvement in child pornography.

The woman not only abused her dog but also sexually molested her own four-year-old son. 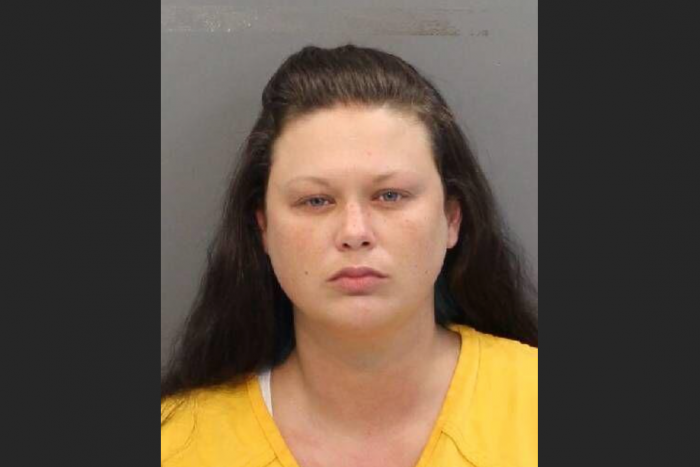 The crazy woman did not stop here but also took pictures and videos of her heinous crime.

She took such videos with her dog too and traded them online in a chat room for people who have a fetish for this pornographic behavior.

After the investigation, detectives revealed they found pictures and videos of Moore sexually assaulting her child and her dog.

Both of the videos were filmed in July 2018, KOKH in Oklahoma City, and Fox 32 reports.

Before her arrest, authorities alleged she rammed her husband’s car while he and her children were inside.

After ramming her husband’s car, the Tennesse woman hid inside the family home.

Police ultimately extricated her from the home and arrested her.

Teela Moore Hendrix pleaded guilty in January 2020 to the creation of what’s known as a crush video for recording herself sexually assaulting the dog, NBC affiliate WRCB reports.

In addition to these crimes, the woman pleaded guilty to one count of transportation of child pornography.

Tennessee authorities have given her 235 months sentence in prison for her unspeakable crimes committed against the dog and her child.

This sentence will be followed by 10 years of supervised release. As per officials, she will also be required to register with the state sex offender registry for her actions with the dog and the child.

The Chattanooga Times Free Press reported in 2019 that the woman when barricaded herself inside her home during police arrest, she was charged with reckless endangerment, aggravated domestic assault, possession of marijuana, and possession of drug paraphernalia.