Posted by Sama in Bizarre On 23rd May 2021
ADVERTISEMENT

The viral clip of this police officer intentionally damaging a car in a New York neighborhood has sparked a debate on social media and people are sharing their own first-hand scary experiences where they were either bullied, gaslighted, or threatened by the police. 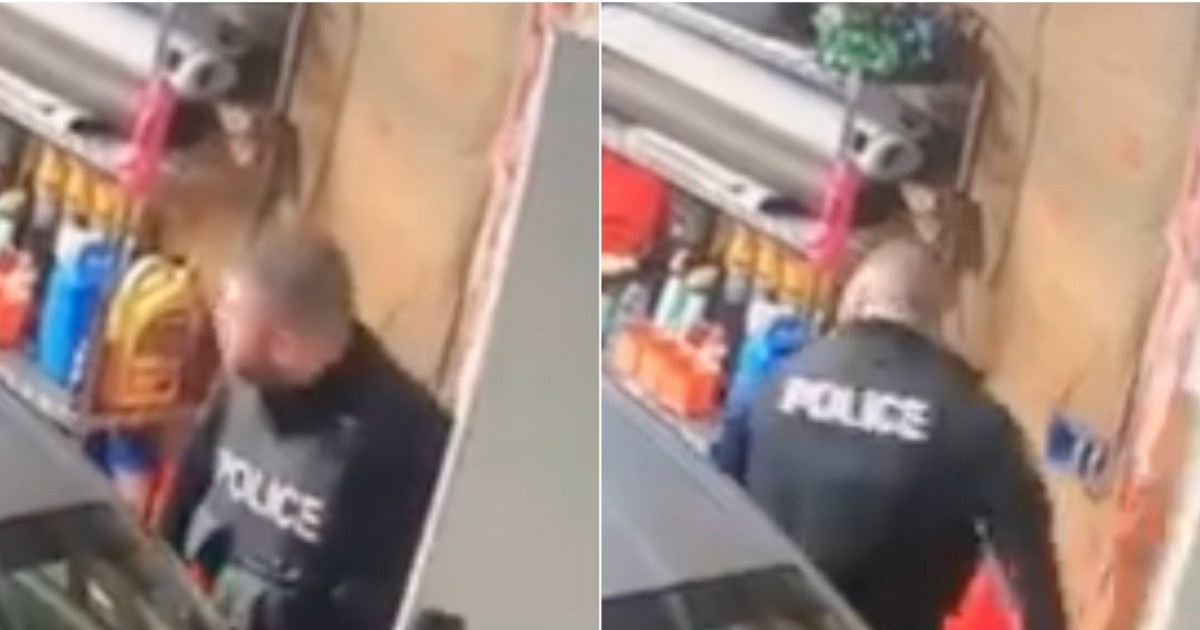 A video clip on the internet is going viral after a cop in the middle of a search warrant is seen intentionally damaging the car after slams the interior garage door multiple times against the car door. 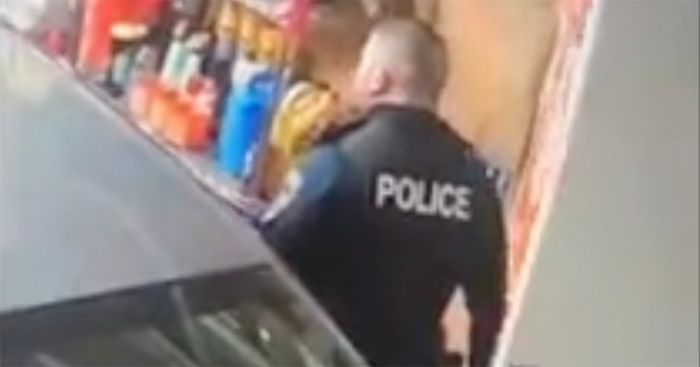 The incident reportedly happened in Massena, New York on March 16 but because of its content the bizarre footage has gone viral on various social media platforms.

According to North Country Now, the video “appears to show the inside of a garage, which Officer Brandon Huckle enters through a side door. After officer Huckle opens the door and enters, it strikes a grey-colored vehicle inside the garage, making an audible impact.”

The video was shared by a person via Reddit’s r/PublicFreakout subreddit, and in the clip, it is clearly evident that the cop is hitting that side door two more times. The whole situation in no way appears to be accidental.

According to the attorney, Brian Barrett, of the person whose house was searched, the car damage isn't the only worrisome part and added that the police seized other items from the home including US currency.

The attorney also says that the client believes there is also a missing amount between what was reported as evidence and the money actually in the client’s house.

“I would say that we have reason to believe the money that was seized as part of the search warrant was not all returned as evidence. We think there’s about a $2,000 disparity,” Barrett said. 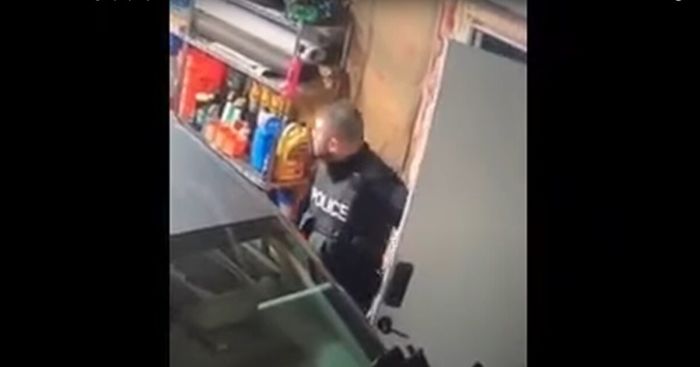 Barrett added, “Because of the numerous comments that are made about this video, and people are telling me they’ve had horrendous dealings not only with Officer Huckle, but other officers from this agency, I think it would be more appropriate to bring a complaint to the St. Lawrence County Sheriff’s Office or New York State Police” than merely file a complaint with the Manessa Police Department.

He added, “Clients tell me all the time that property is destroyed or stolen during search warrants. This is a rare occasion where we have a video of a police officer destroying a client’s property. I’m more inclined to believe my clients now that I’ve seen this with my own eyes. I’ve got to take a very close look at those cases and the returns on the warrant and things like that.” 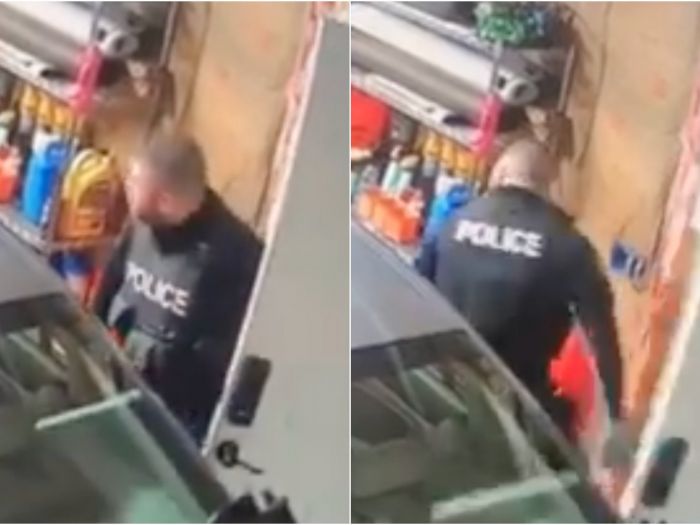 Internet had a lot to say after watching the clip going viral and many pointed out that the man was not only intentionally damaging the car but he was also carrying a gun with him which makes the situation dangerous on the next level. 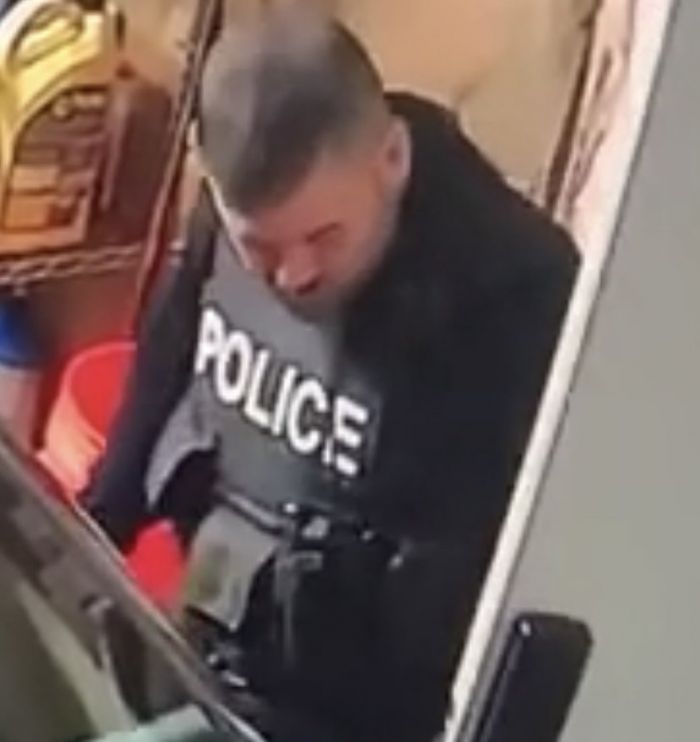 One noted, “This wasn’t done in anger. This was plotting for the next time they want to go after this person. If you break a side mirror while executing a search warrant, you get to pull the guy over and start that whole set of “lawful orders” as soon as he tries to drive away from the house.”

That met with some questioning whether he was actually hitting the front or back of the car, with one concluding, “He’s just a POS man-child doing something malicious because he can. It doesn’t have to be complicated.”

One simply observed, “I feel incredibly safe knowing that guy carries a gun.”