Posted by Sama in News On 10th April 2021
ADVERTISEMENT

These NYC doormen are fired from their job after they failed to intervene in a hate crime and stood by watching as an Asian American woman was brutally assaulted. However, in their defense, the union says the men thought that the attacker had a knife in his hand and so waited for him to leave the scene before helping the victim. 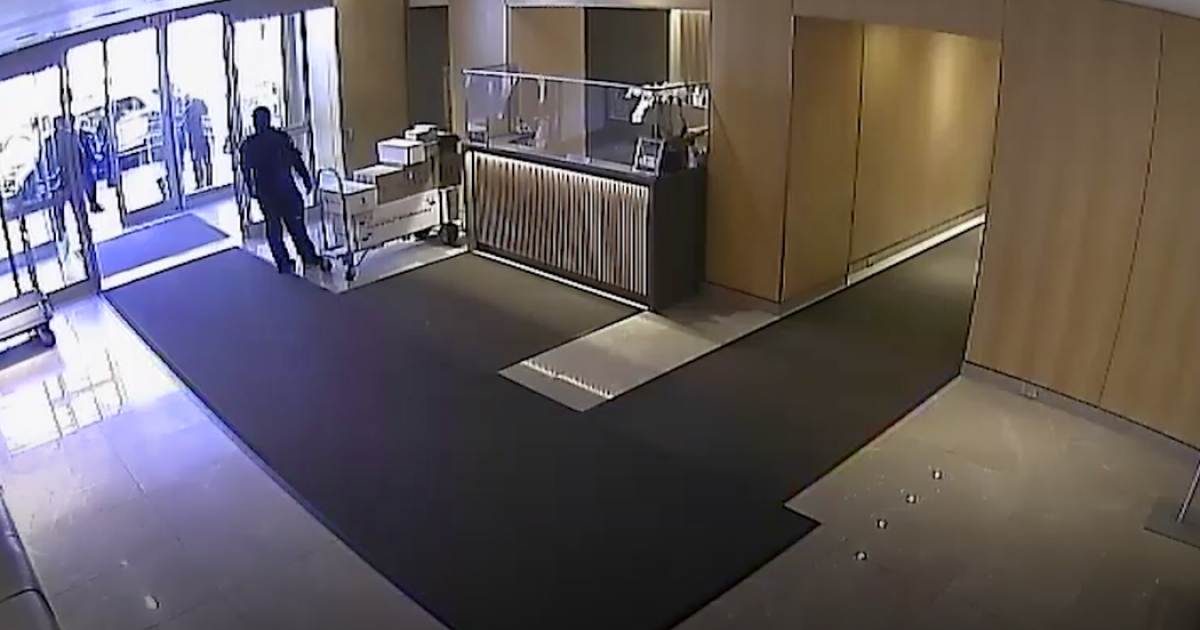 Two of the working employees from the New York City building have been fired from their jobs after they failed to intervene and act when an Asian American woman was brutally assaulted.

Two employees of a New York City apartment building have been fired after failing to act when an Asian American woman was violently assaulted.

According to the Independent, CCTV footage shows the violent attack occurring near Times Square on March 29, the doormen can be seen not taking any action until over a minute after the incident. 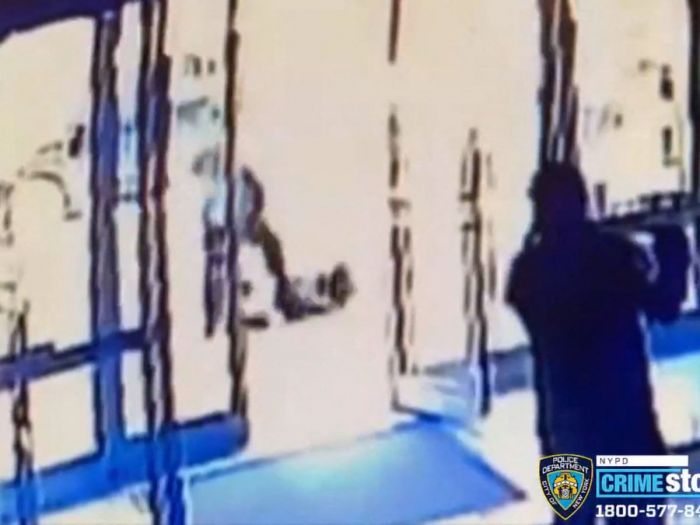 The disturbing video showed Vilma Kari, 65, brutally kicked by a man double her size while the poor lady tried to defend herself against the ruthless man while the passerby stood and watched the whole ordeal without intervening. In fact, one of the two men silently watching the incident even went ahead and closed the door to the building as the poor woman remained on the ground after the attack.

As reported by the Independent, the building's management company, The Brodsky Organization, had decided to fire the doormen amid an investigation into the incident, before making the decision to permanently dismiss them. 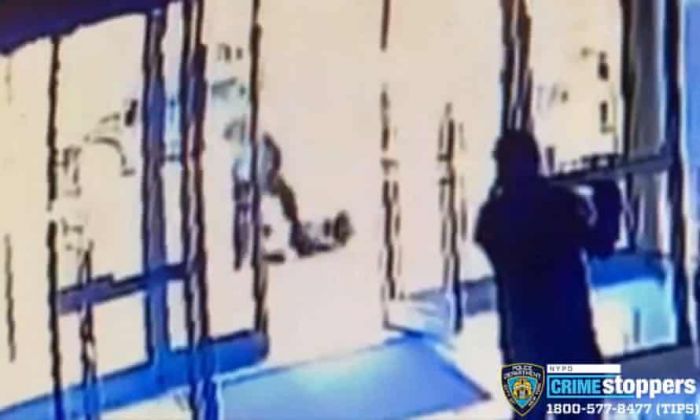 After the investigation, the doormen were made aware of the decision to dismiss them.

"While the full lobby video shows that once the assailant had departed, the doormen emerged to assist the victim and flag down an NYPD vehicle, it is clear that required emergency and safety protocols were not followed," the company said in a statement.

According to the paper, the doormen's union, SEIU 32BJ has confirmed that the pair had been sacked.

According to the union, the doormen were waiting for the attacker to leave the scene before coming to aid the victim and alerting the police. They hesitated to intervene in the attack initially because they thought that the attacker was carrying a knife.

The footage further shows a police car arriving sometime after the attack, soon after the men go outside. The employees and cops are seen beside the victim for a little while before the video ends.

The suspect, Brandon Elliot, 38, was charged with assault and attempted assault as a hate crime. He had previously been found guilty of killing his mother nearly 20 years ago.

He is set to be arraigned on a felony indictment on April 21. His legal team are urging the public to "reserve judgment until all the facts are presented in court." 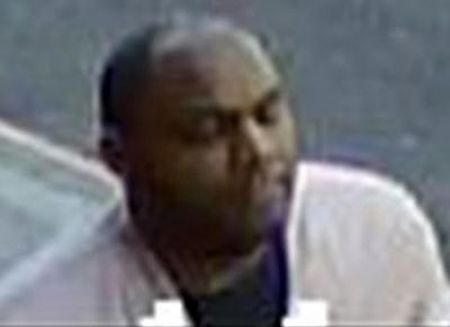 According to the police report, the victim got major injuries from the attack including a pelvis fracture, and had to spend a day at the hospital.

Reports also suggest that the victim was eventually helped by an unidentified person on the road who was nearby during the attack and distracted the attacker by shouting and screaming. 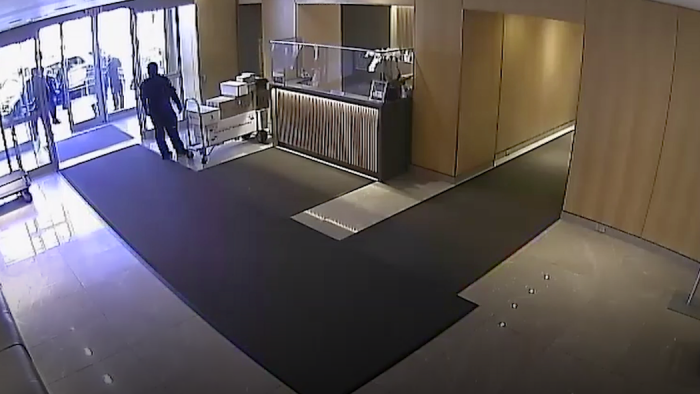