NYC Landlord, 88, Unable To Pay His Own Rent And Maintenance Bills After Tenant Stopped Paying Rent From Past Four Years

The tenant inherited rights to the apartment after her husband left for the nursing home and hasn’t paid a single penny for the last four years. The daughter of the old man says that they can't even sell their own building due to the city’s draconian rent-stabilization rules and the tenants the buyers fear they would inherit. 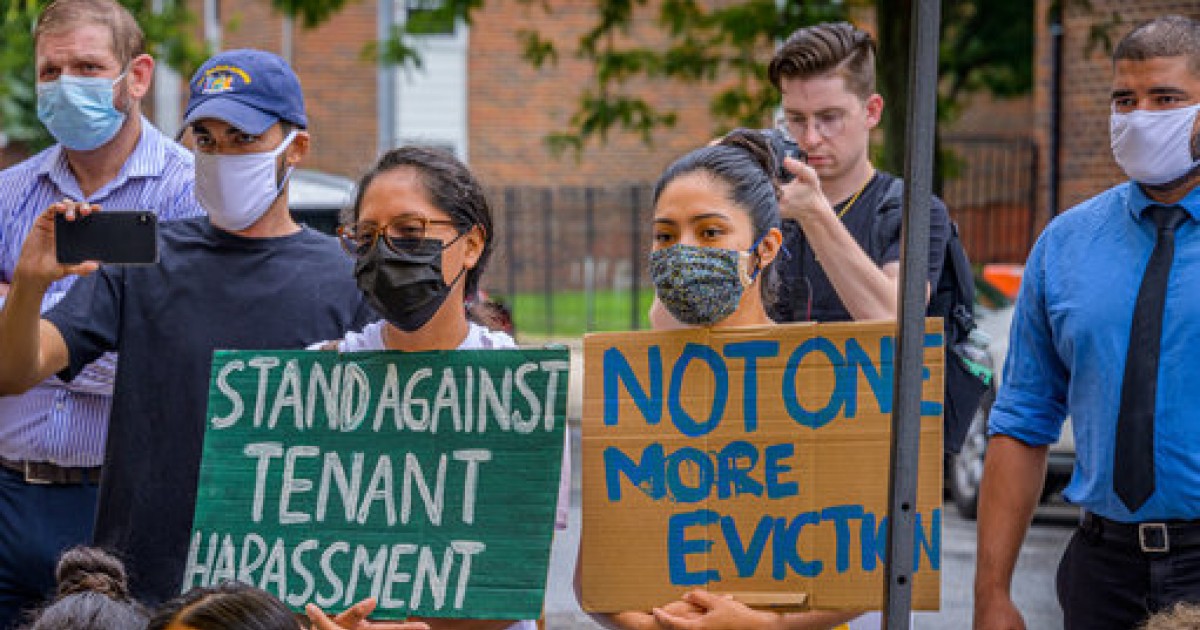 New York City landlord, who is an old man suffering from Alzheimer's, is facing difficulty in managing his own finances after tenants refused to pay the rent since 2016.

The 88-year-old David Howson has tried everything in his capacity including multiple attempts in court but the tenants still didn't budge. 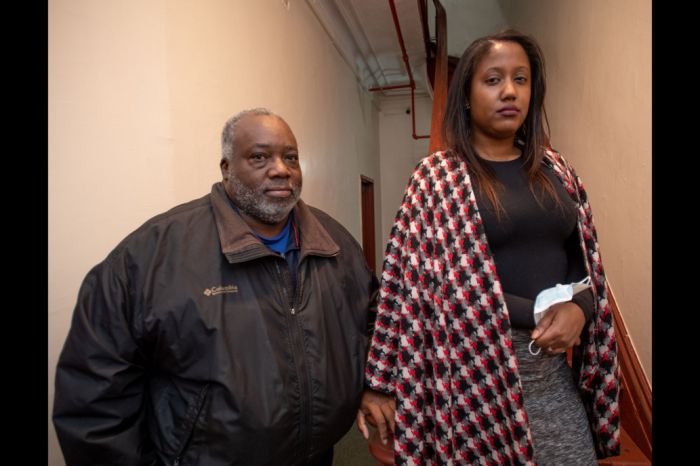 One particular tenant, who lives in David's building, owes the old man $39,000

The tenant have apparently stopped paying the rent since December of 2016. This all has put David into a difficult situation and now he is facing problems in making ends meet.

We have nothing. We are completely destitute,

If Citibank is not giving me a break with my mortgage, why should anyone else live rent-free? 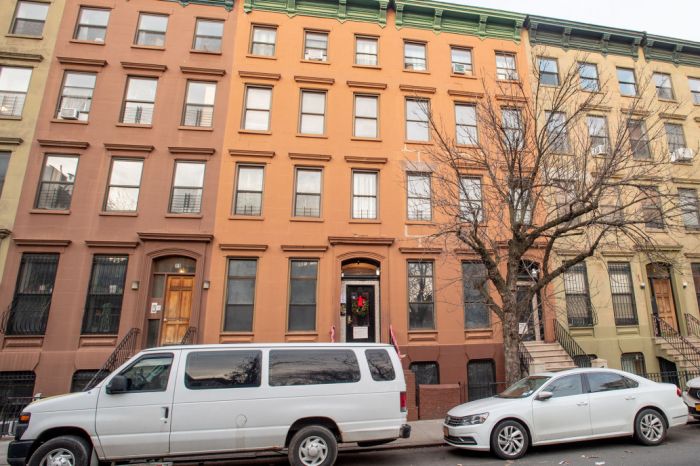 According to the landlord, who showed rent rolls to The Post, the woman inherited rights to the apartment after her husband left for a nursing home, and hasn’t paid anything since December 2016. 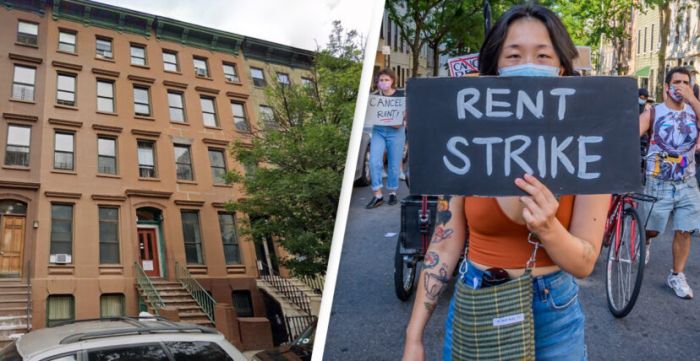 David's children, Dante Brown and Jessica Howson have gone to courts to demand justice but have often found themselves outgunned by pro bono city attorneys.

“Legal Aid, Adult Protective Services, this lady came to court with four lawyers, like OJ and the dream team,” Howson recalled. “We can barely afford one attorney.” 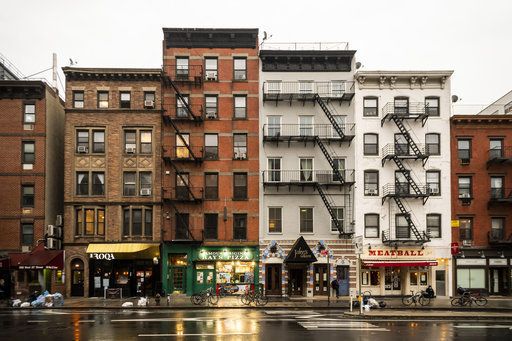 Jessica Howson said that the agency defending the woman bluntly told her that their client had a “right” to remain in the apartment without paying any rent.

Manhattan Legal Services released a statement saying "it is in the process of obtaining a rent subsidy from the City which will pay the landlord our client’s full-back rent and provide regular monthly rent payments on her behalf moving forward.” 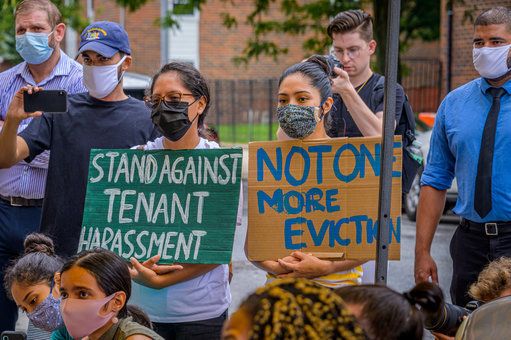 Howson couldn't even sell the building due to the city’s draconian rent-stabilization rules and the tenants the buyers fear they would inherit.

“This landlord is basically trapped in court purgatory, owed tens of thousands of dollars, and they’re trapped in a black hole, a legal morass where they won’t get any relief from the government and the government is saying there is nothing they can do about it,” Jay Martin, executive director of the Community Housing Improvement Program, told The Post.

The ban was introduced at the start of the pandemic by Governor Andrew Cuomo, in order to protect the citizens of New York from going homeless.

If this law wouldn't have been applied, around 1.2 million people would be at risk of eviction in the state, says The New York Times.

Brian Kavanagh told in an interview with the Times:

"A policy that tells people they can’t go to work and therefore they can’t pay their rent, and then allows them to get evicted, and then pays for their shelter is just economically nonsensical, even if you don’t have a heart."

Tenants are taking part in rent strikes in the fear that the end of restrictions in May will see a new wave of evictions.

One person, participating in the rent strike, told the Times: