Posted by Sama in News On 26th December 2021
advertisement

The recent viral video of an NYPD rookie cop giving a raunchy lap dance to her superior at their Bronx precinct holiday party has blown up on social media. As media continues to follow the case, the rookie cop identified as Vera Mekuli has officially apologized to her boss and his wife. In her video, with tears in her eyes, she said that she was dared by her co-workers and had no idea that her boss is married. She apologized to her superior and his wife for costing him his job and affecting their personal life badly. 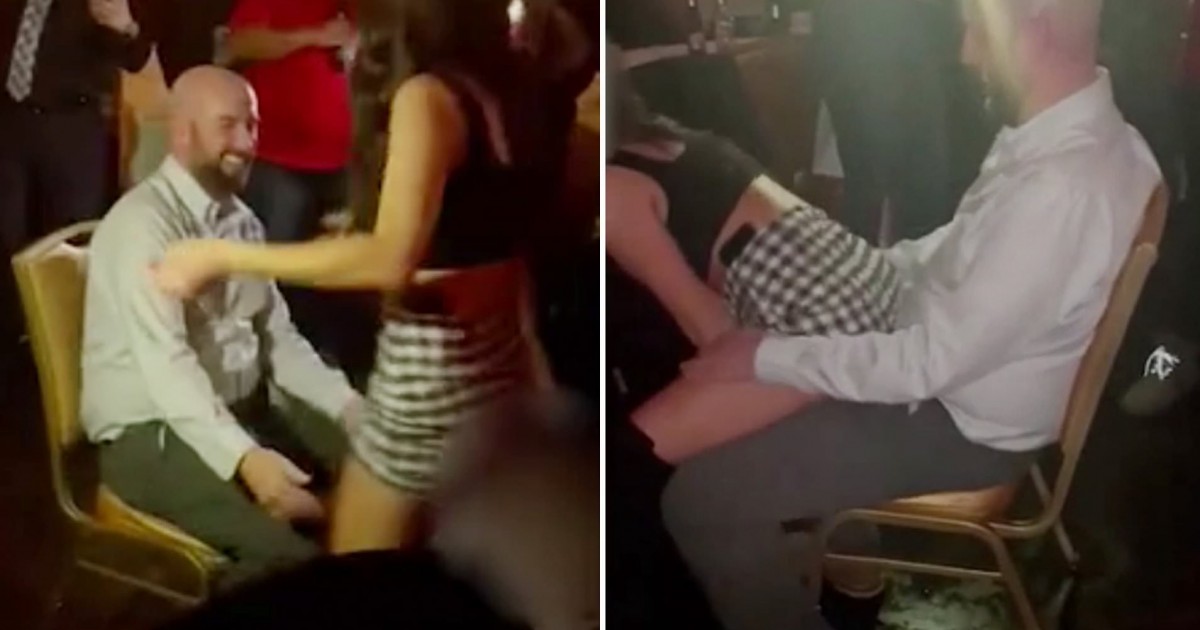 The NYPD rookie filmed giving her lieutenant a raunchy lap dance at their Bronx precinct holiday party identified as Vera Mekuli has apologized as she points that had 'this a man been doing the video wouldn't have gone viral.'

Vera Mekuli, 26, who only joined the force in February, was caught on camera grinding on top of 44th Precinct Lt. Nick McGarry in the Yonkers bar last Thursday. 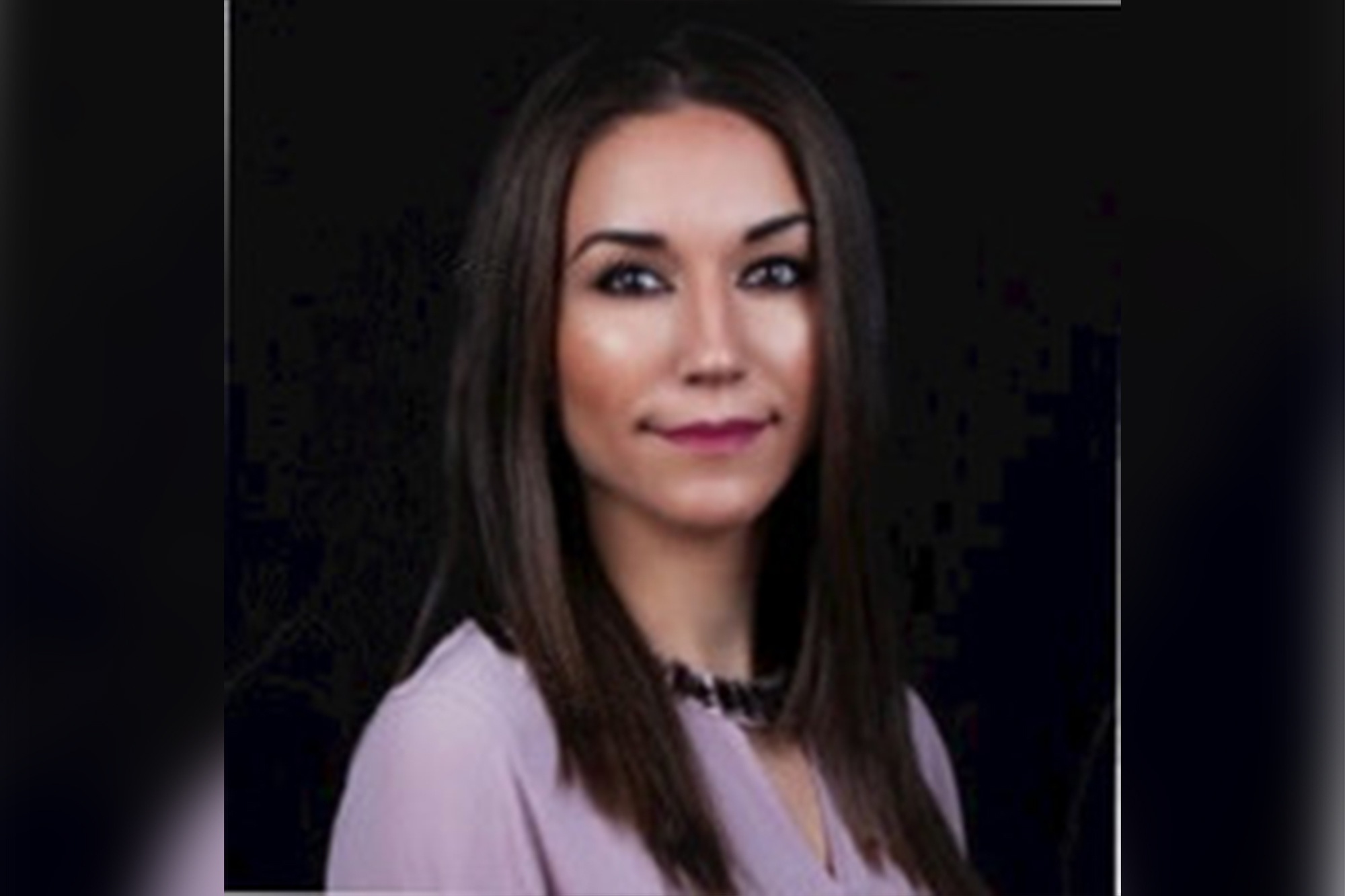 According to the Daily Mail, before joining the NYPD ranks, Mekuli worked as a real estate agent in New York City.

On her now-deleted LinkedIn profile, Mekuli described herself as a “highly motivated and determined individual.”

“I tend to go after what I want and I don’t stop until I get it. If I am to fail. I pick myself up and try again,” her LinkedIn bio said.

“Success does not come without failure. I’ve learned at a very young age that success/wealth/opportunities isn’t just given or handed to you, it is earned; earned by hard work and time you put in.

“I have tackled every task, every obstacle, that came before me. I like helping others and I always put others before myself.” 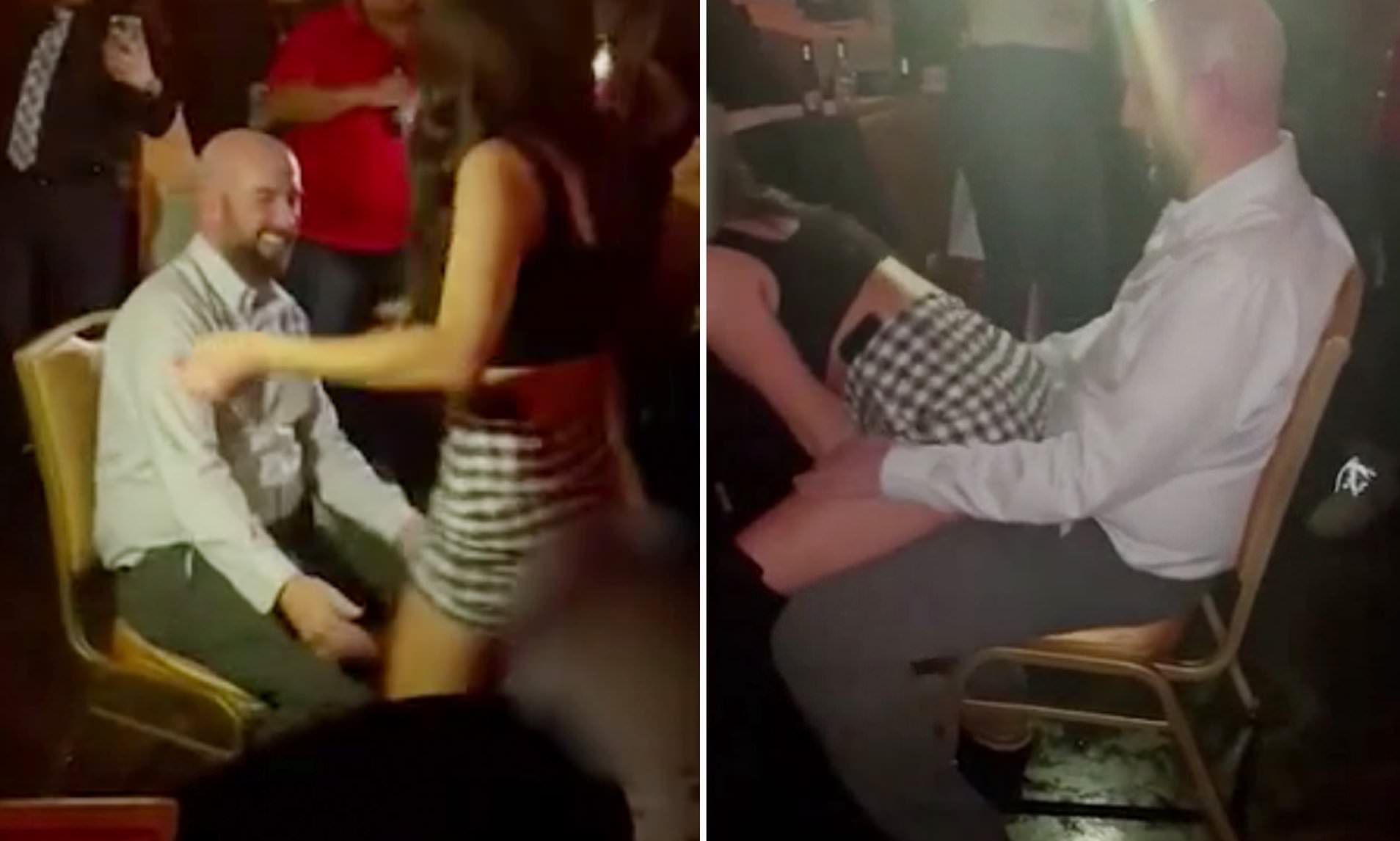 Mekuli is a Bronx native who attended the John Jay College of Criminal Justice on the Upper West Side.

She couldn’t be immediately reached in the wake of the raunchy video being made public.

Her dad John Mekuli, told media that his daughter is frustrated over the whole fiasco.

“She told me, ‘Daddy, I make some mistake,’” he said. “‘I’m very embarrassed about what I did. I embarrassed you and my family.’”

“She cried and cried,” her dad continued. “She is young. … He is married, the lieutenant. He should know better. I am going to sue them.”

As the video blew up on social media, McGarry was immediately booted to the Transit Bureau as higher-ups launched an investigation. 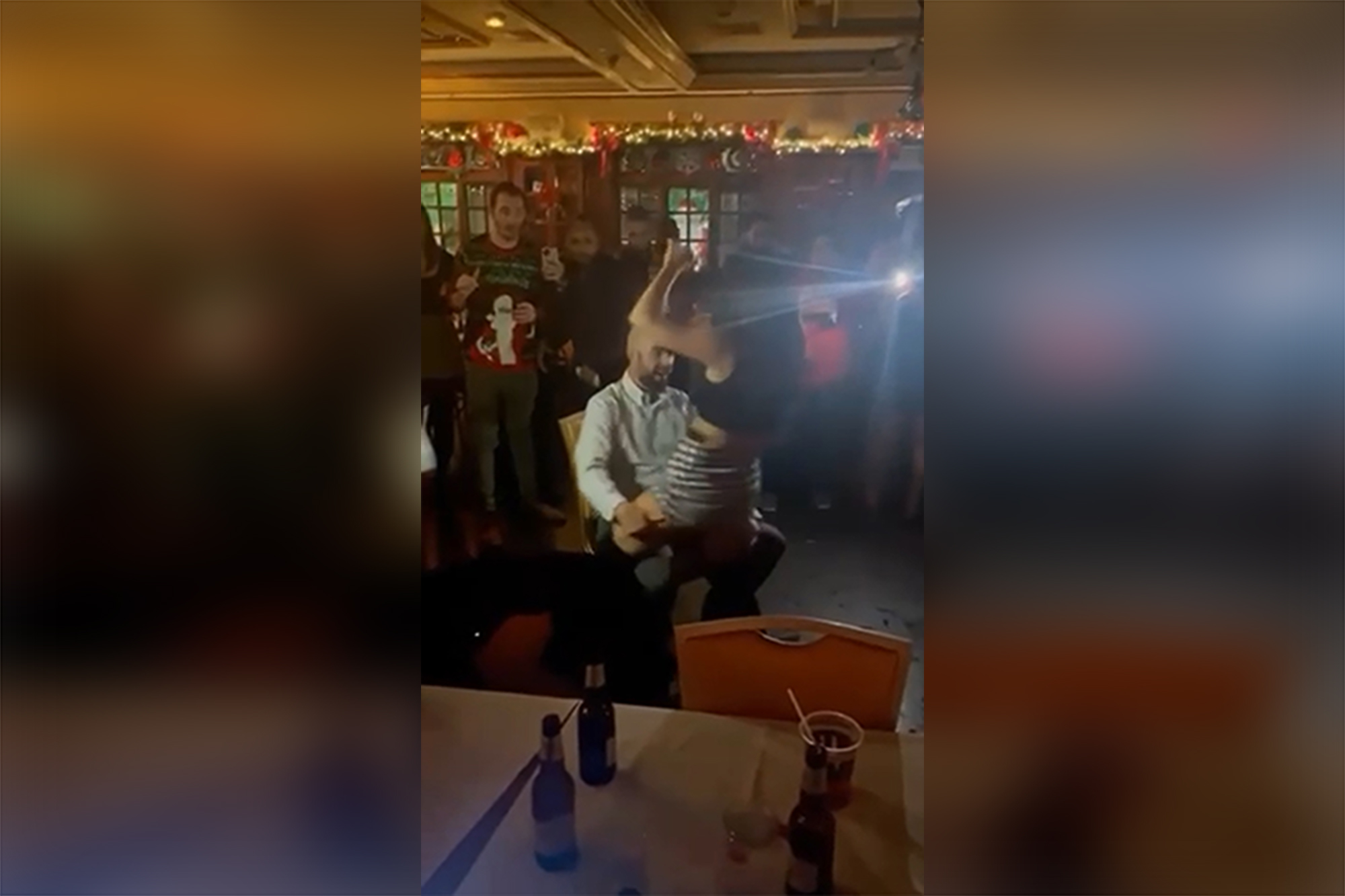 It is reported that the rookie is not facing any disciplinary charges.

Now in the most recent update, the rookie has apologized to her boss and his wife. In the video, she said:  “I feel like just because, mainly — I’m a female, dressed the way I was, being a rookie ‚— things were different,” Vera Mekuli told TMZ. “Had it been a man doing it, I feel like it would have been more of a joking matter and it would have stayed in-house versus go public the way it did with me.”

She added that she had no idea that her boss was married and is really regrets the consequences of the lap dance, which led police brass to reassign 44th Precinct Lt. Nick McGarry to subway patrol. 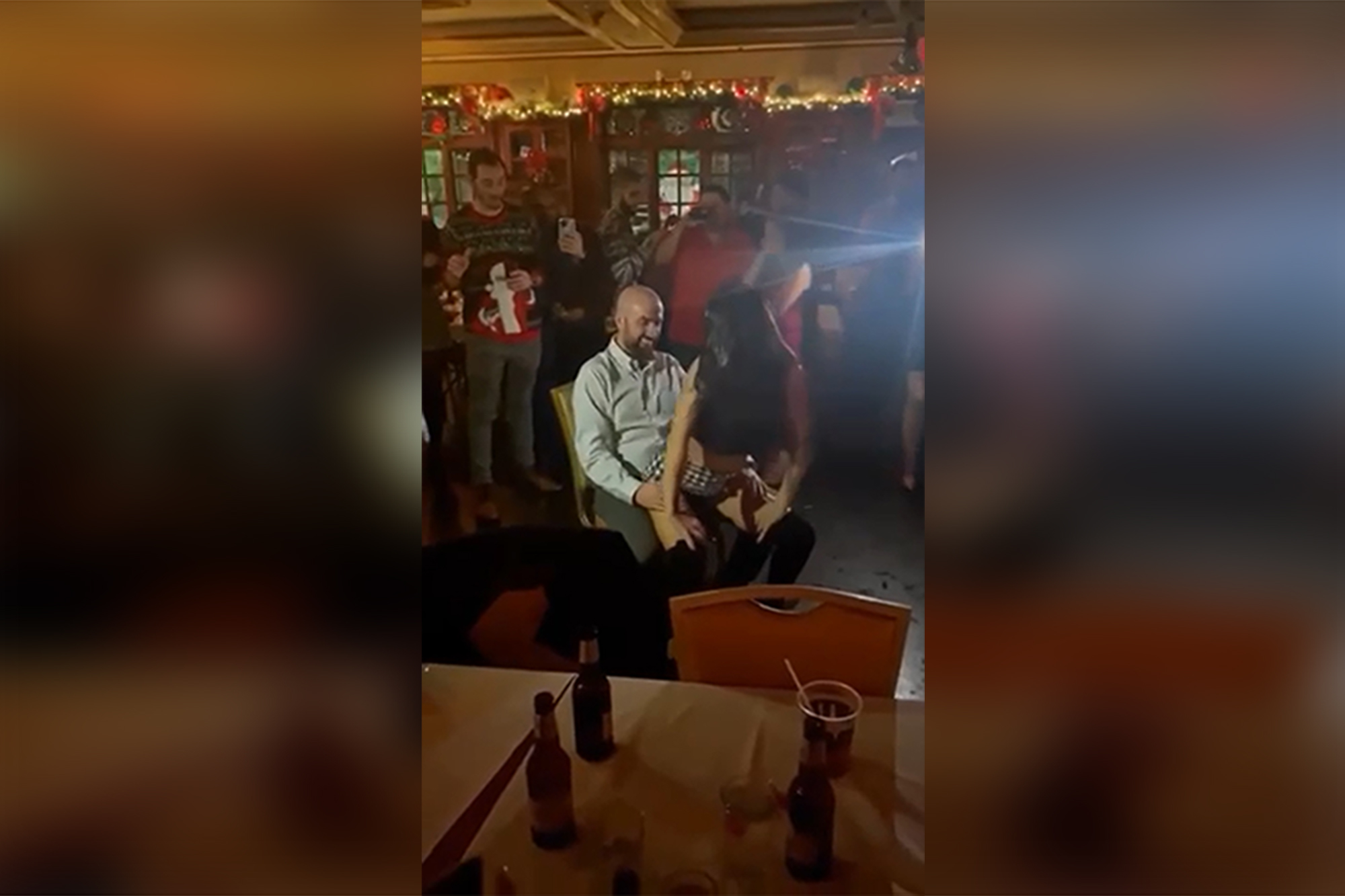 “I do want to apologize to the lieutenant’s wife. You know, I am sorry, truly I am and I really hope it didn’t cause too much damage in the marriage or in your personal life,” she said. “I know it’s been rough. I’ve been seeing the articles and I’ve been seeing pictures of new guys all over the newspapers as well as mine. It wasn’t meant to be like this. I really had no knowledge of your marriage.” 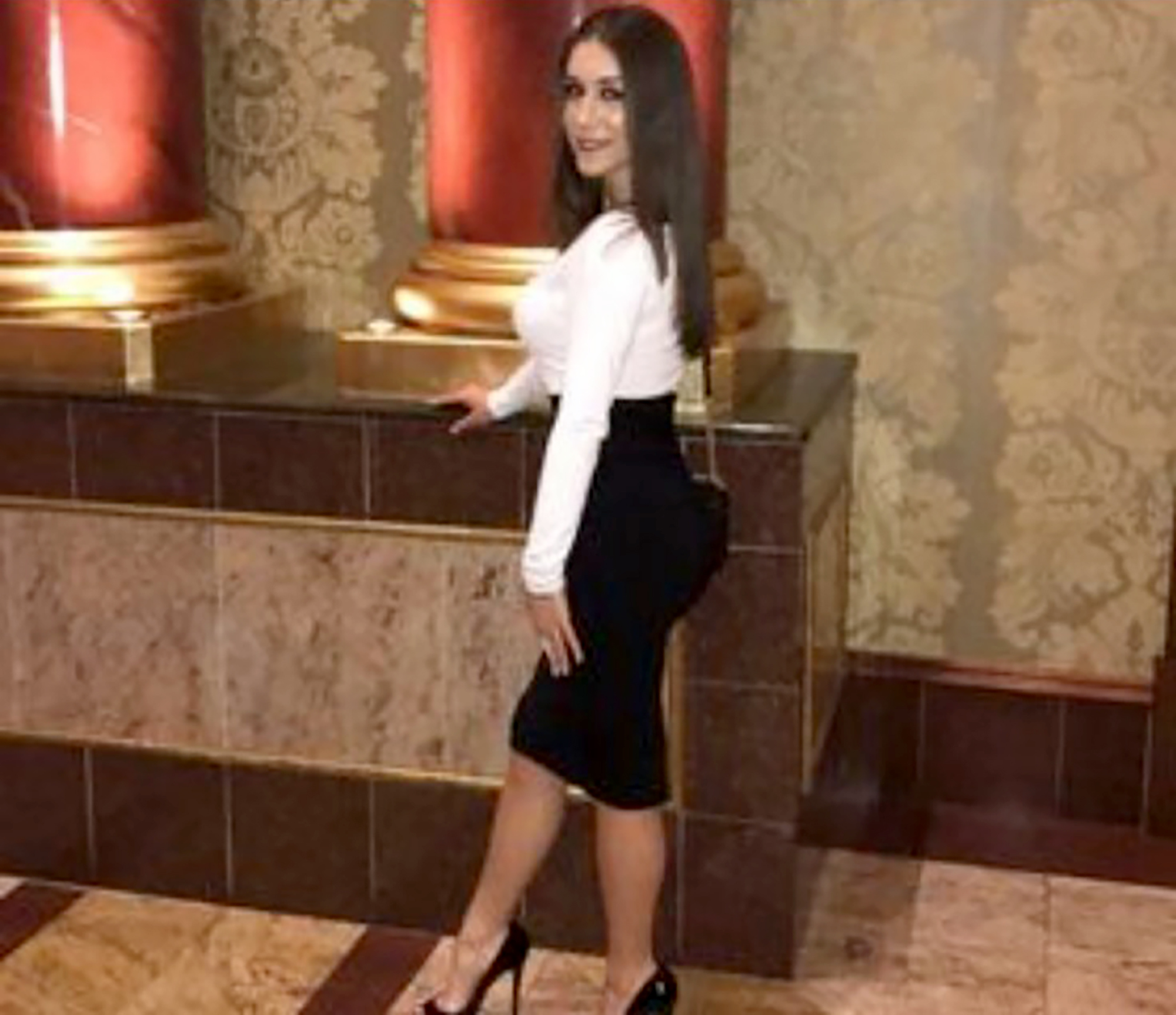 Reportedly, McGarry’s wife Melissa McGarry was clearly upset and had to be held back by her husband when she was asked by the video by reporters.

“It was supposed to be for fun, sh— and giggles,” she said. “I feel like I’ve completely ruined, I guess, his picture as a lieutenant, as a boss. I know it doesn’t look good on him at all. But I do apologize.”

She further told TMZ that when it comes to the party she is the life of it and when she was dared by her co-workers to give a lap dance, she didn't think much into it and “grabbed the lieutenant, sat him down” and “did the lap dance,” she recalled. 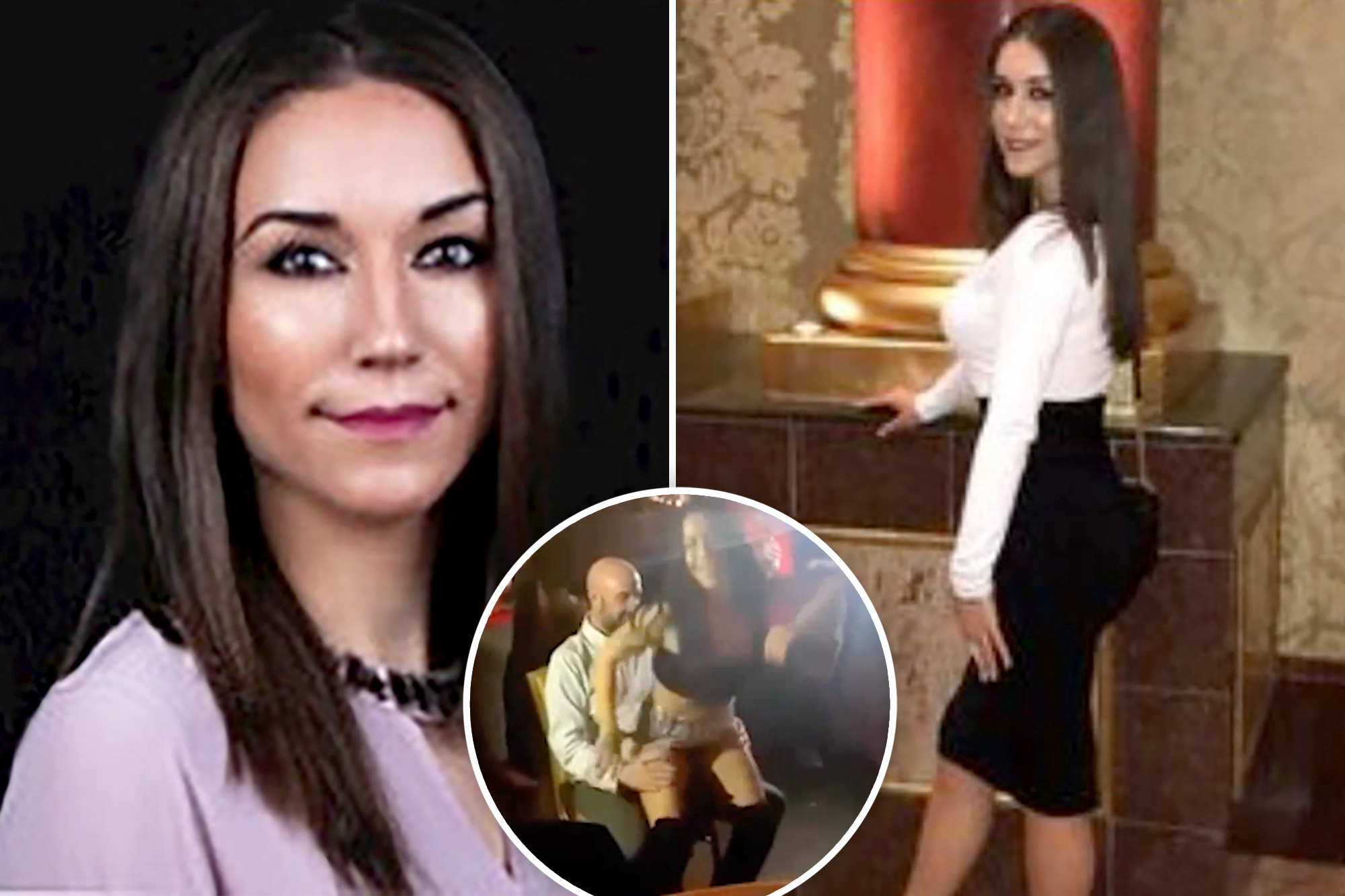 Mekuli added her bosses at the precinct “feel bad” about the incident and allowed her to work from home this week.

“I would love to go back. It’s hard. I feel like there’s just judgment and shame that shouldn’t be there,” she said through tears. “I feel like I shouldn’t be judged, or anything of that sort because of the lap dance that I did when I was off duty not in uniform.” 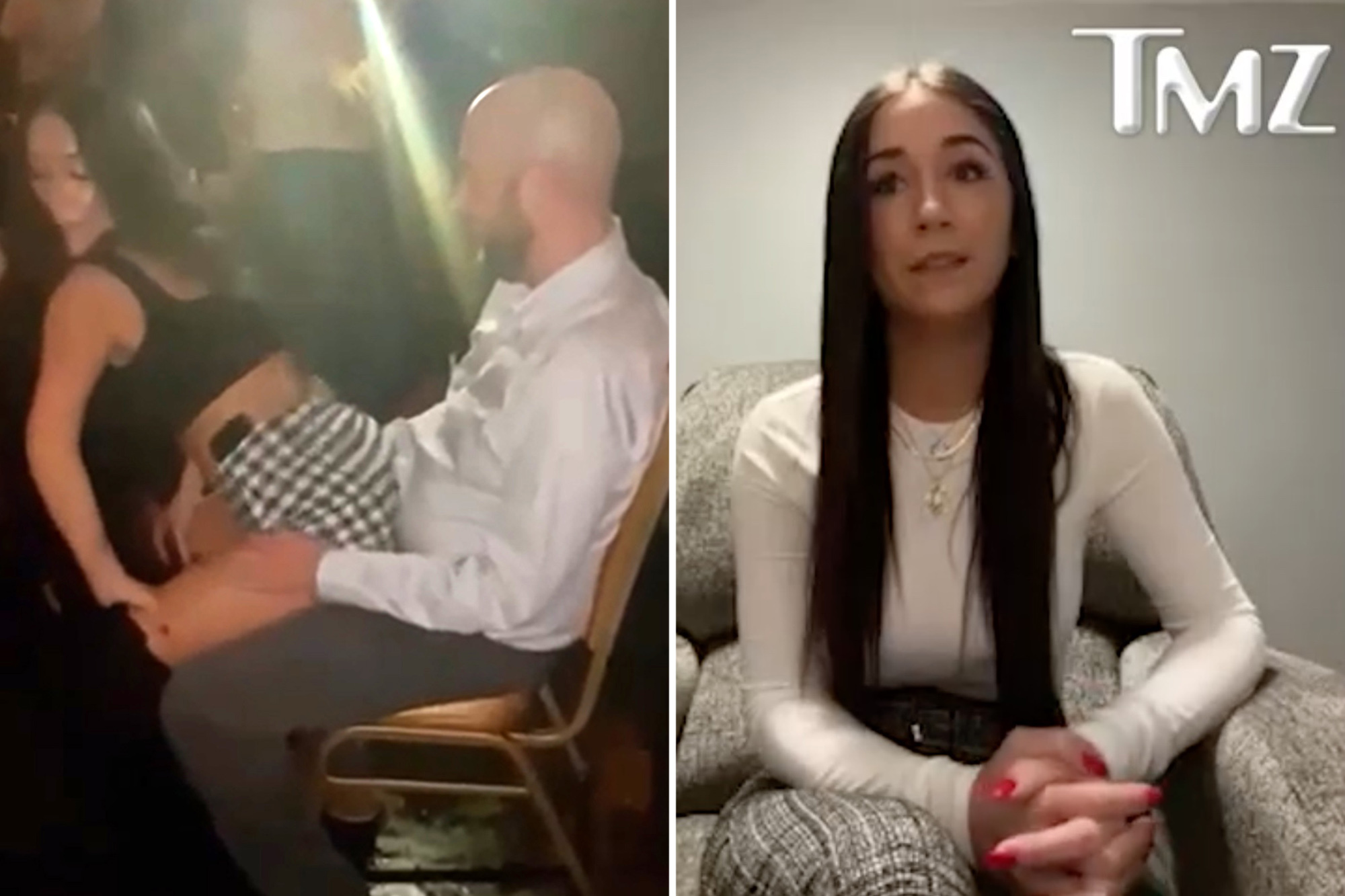