Obesity is an epidemic nowadays. In the United States alone, 35% of men and 40% of women are classified as obese. Some people choose to live with it, but more and more people seem to be making an effort to make a change to either improve their health or to just make themselves feel better about the way they look.

People who are obese go through a lot of challenges. They suffer with failing health and deal with people who think it is okay to fat shame them. It is really hard to be obese. There is nothing worse than getting your heart broken because of how you look. 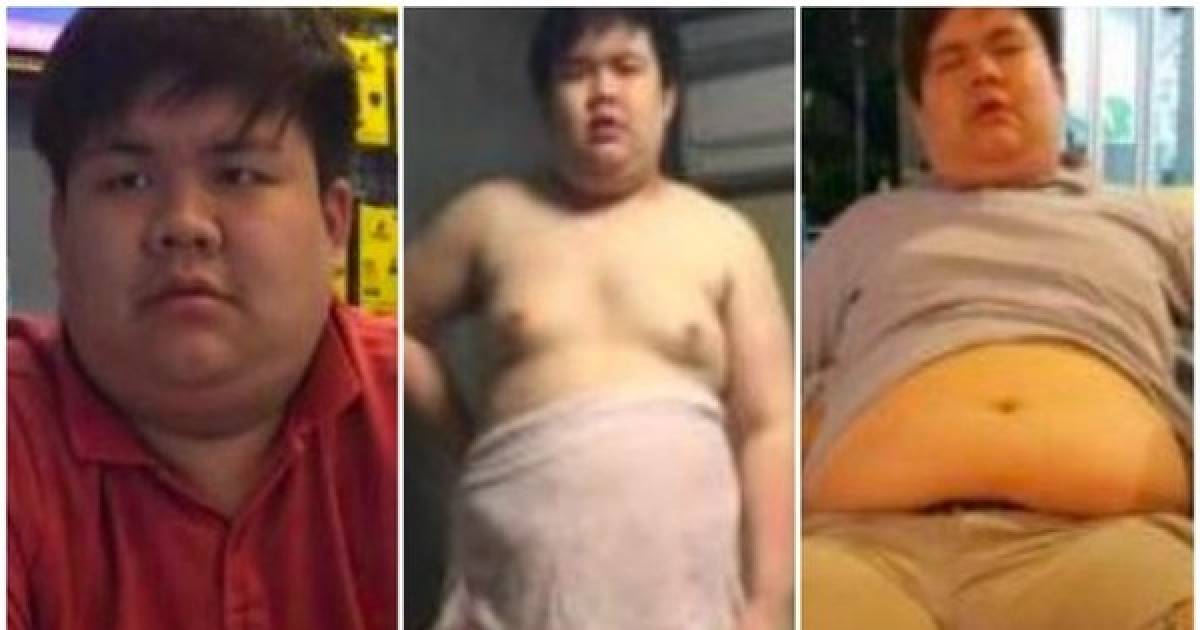 Mos Satapor is from Bangkok, Thailand and is a hopeless romantic who decided to make a change after his crush turned him down. At the time, he weighed 342lbs and was always teased about his weight. His own friends were notorious for making him the butt of all of their jokes. 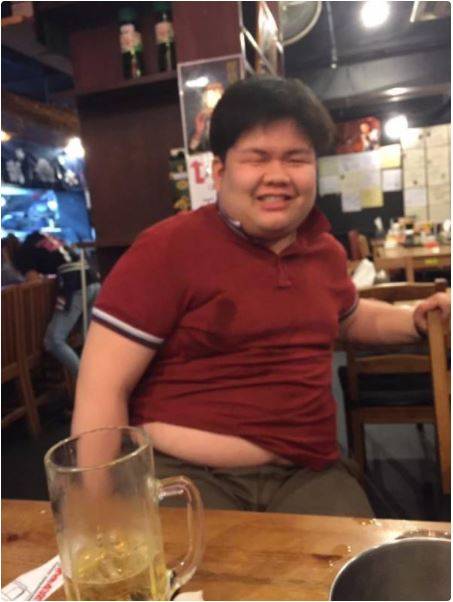 It was not until Mos was rejected by the woman he had feelings for that he decided he could no longer live the same lifestyle any longer. The woman had rejected him solely because of the way that he looked. He finally realized that he was scaring off women instead of attracting them and decided to make a change. 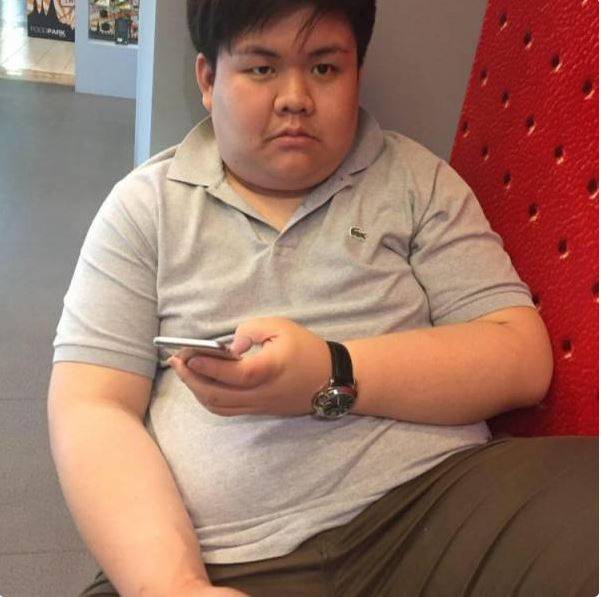 No One Wanted Him

This was not the only woman who rejected him because he does not take care of himself. Many others have rejected him as well. Any woman he found himself attracted to never felt the same way about him. He realized that it was because he was six feet tall and 342lbs. His BMI classified him as obese, a fact that was hard for Mos to take. 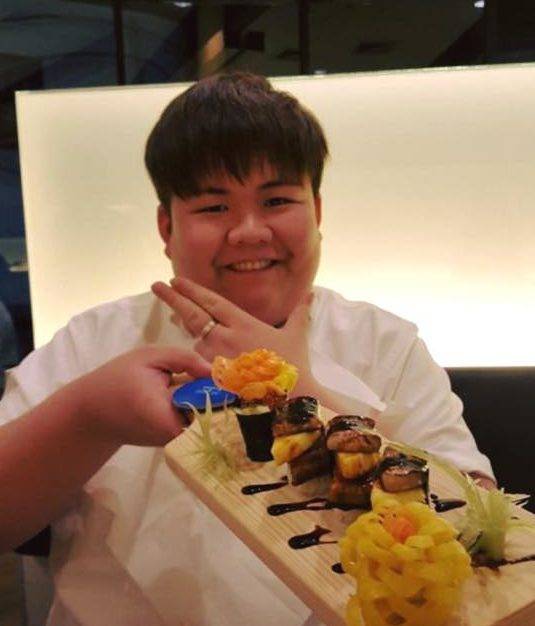 Mos started to realize that women preferred a man who was more slim and toned. After his last rejection by a woman, he decided to make a change and strived to have a body that most girls would be attracted to. 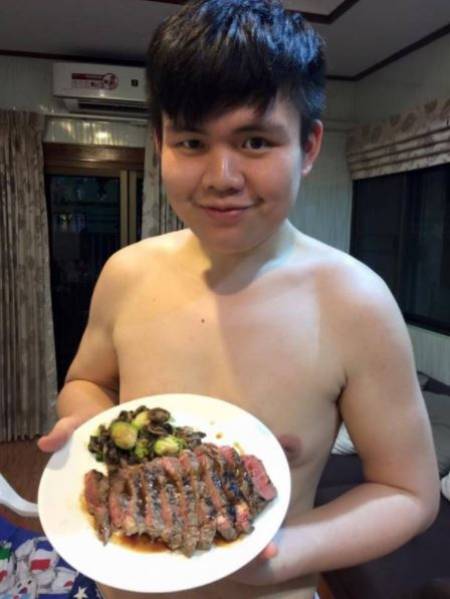 Mos had to teach himself how to cook while also avoiding using unhealthy ingredients. He did really well, for the most part. Mos was pretty surprised to see how much weight he began to lose just by changing his diet. When he began working out, the weight seemed to be melting off. He lost 11lbs after his first month of healthy eating and exercise. 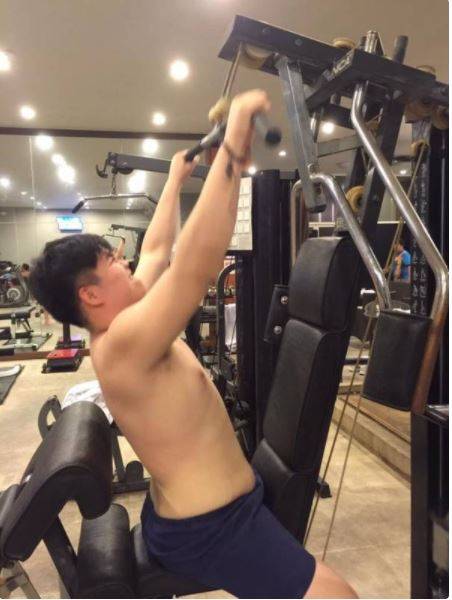 Mo is so proud of himself and his journey that he often shares updates on his Facebook account to try to inspire other people. He is most proud that he has managed to lose the weight on his own. All he had to do was control his portion sizes, eat healthier, and exercise regularly. 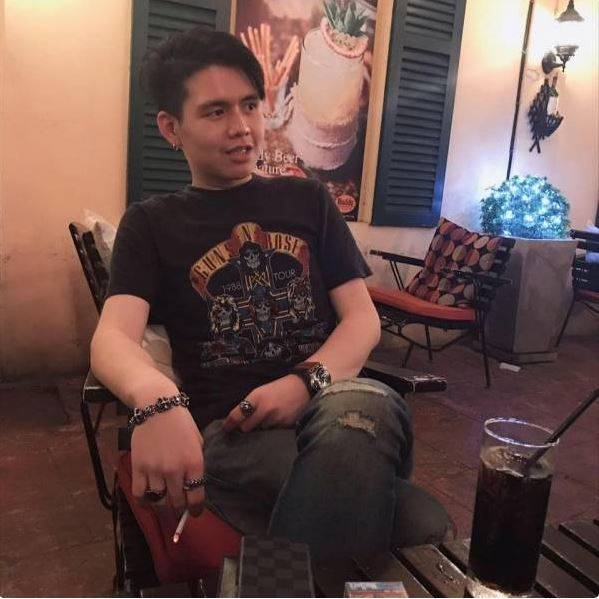 Mos ended up losing an amazing 165lbs. He is now 6 feet tall and weighs 176lbs which is a perfect weight for his height. Mos says that he feels more attractive than he has ever felt before. 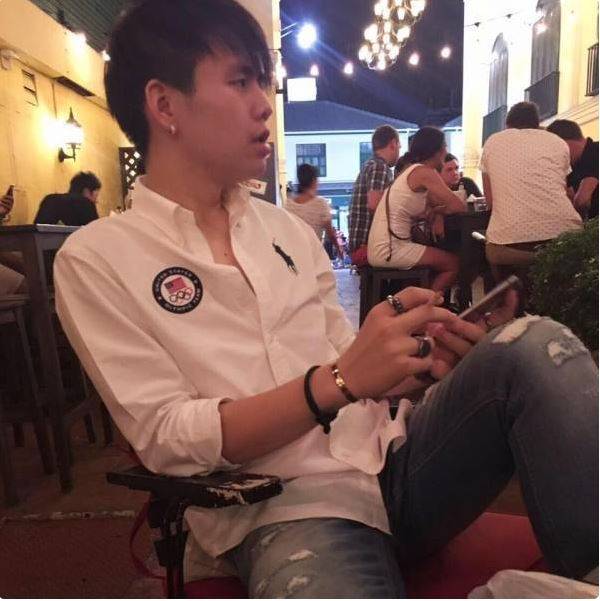 "If you want to diet, the first thing you have to do is to fight with your inner self," Mos admitted. "If others can do it, why not you?"

We do not know if his new look has attracted any admirers, but we are sure it will happen sooner rather than later. We think he looks great, like a whole new person.