Posted by Sughra Hafeez in Amazing On 13th February 2018
ADVERTISEMENT

This woman lost nearly 140lbs after a terrifying incident motivated her to lose weight. 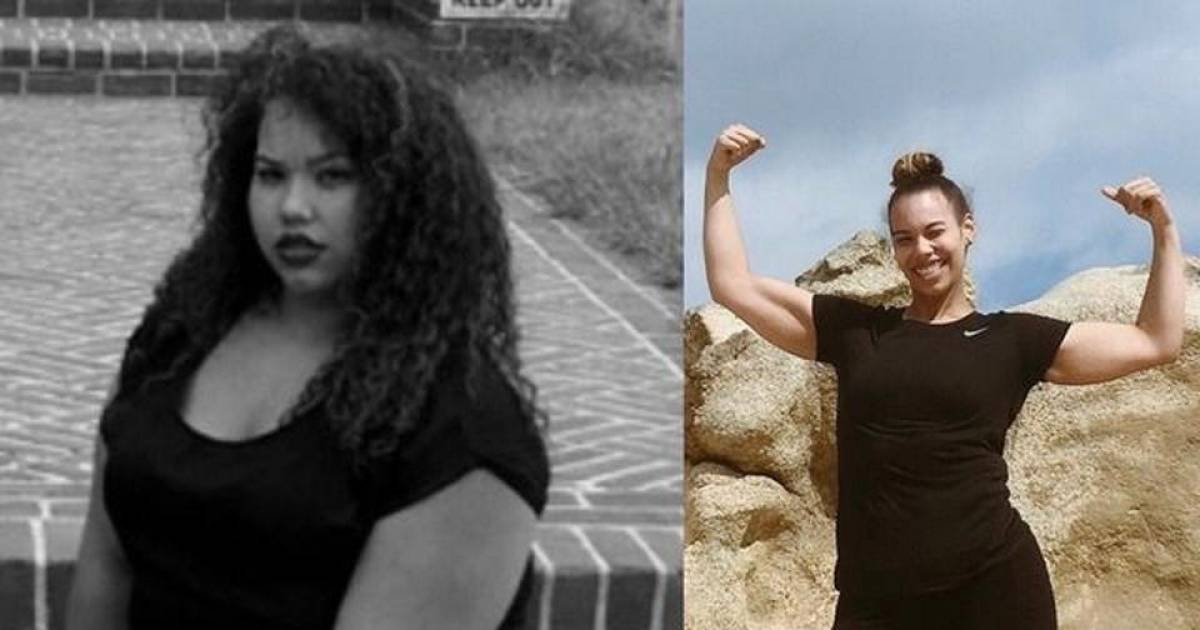 Dominique Montgomery once devoured 5,000 calories per day. In some cases, she would even have 1,000 calorie shakes for dessert.

By eating fast foods she reached a weight of 298lbs.

Her turning point came when she became trapped during a rising tide in early 2015.

She explained: "I was swimming around at the beach with some friends, feeling great, when all of a sudden, the tide got high." 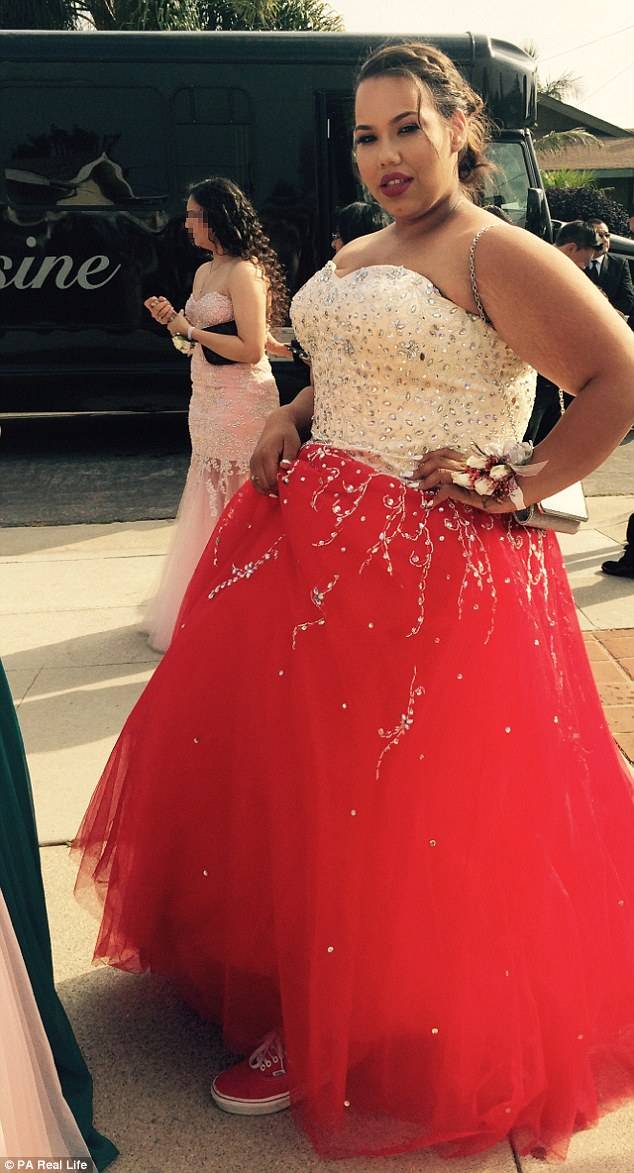 "Everyone managed to push themselves out of the water onto some rocks, but I was stuck because I wasn’t physically able to lift myself out."

"Everyone tried to help, but I was too heavy." 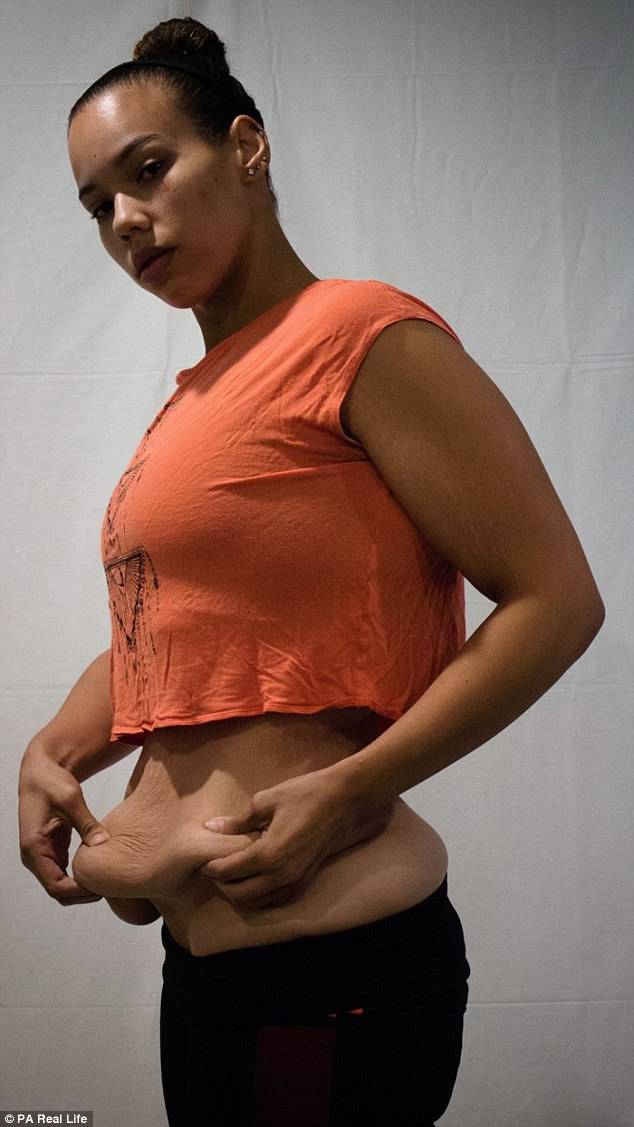 Terrified by the incident she became determined to change.

She Added: "If I couldn’t even help myself out the water, then what was I doing with my life? There were strong feelings of shame and disappointment, after realizing how terribly out of shape I was. I completely changed everything after that day." 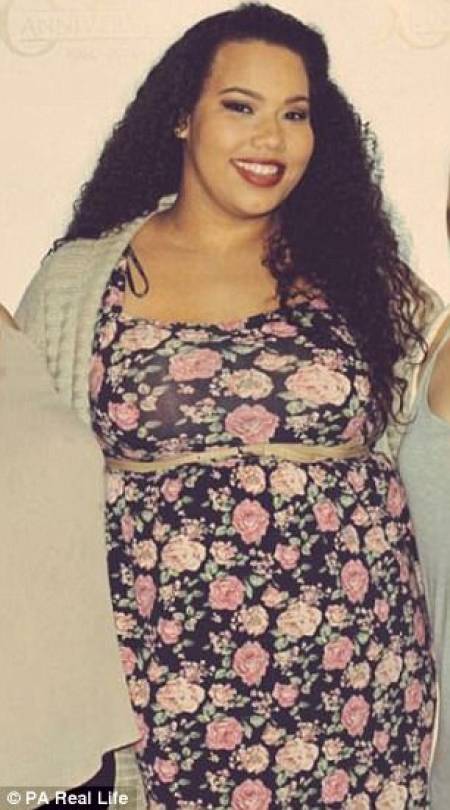 She suffered from an eating disorder.

Dominique admitted eating more when she felt sad or bored. 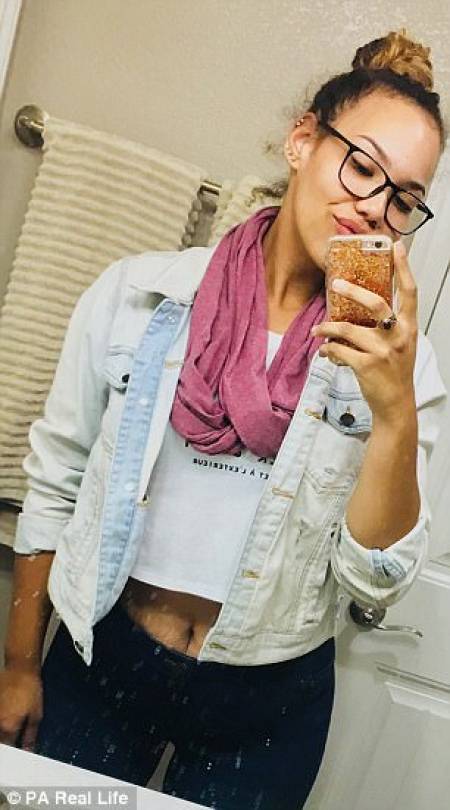 Dominique’s life has completely transformed after the incident.

She ditched fast foods and began building up her stamina by going on walks then progressing to jogs.

She shed almost 140lbs through diet and exercise.

She shared this advice:

"Don't track your progress by how long it takes, but by how far you've come physically, mentally and emotionally."

"Don't think about where everyone else is – just accept that regardless of where you start, you'll start at your own pace."

"You will have ups and downs – there have been days where I messed up, but I didn't lose sight of the overall goal. Belief, acceptance, patience and willpower – they really get you somewhere."