Off-Duty Firefighter Puts Out Blaze With His Jet Ski

Posted by Abdul Rafay in Amazing On 2nd June 2021
ADVERTISEMENT

A video of an off-duty firefighter using his jet ski to put out a blaze has gone viral. When a boat caught fire on a lake in New York State, Oscar Herrera jumped into action. The Rochester Fire Fighters Association in New York shared the video, which showed the firefighter - later identified as Oscar Herrera - dousing the flames by carrying off a sequence of doughnuts on his jet ski. 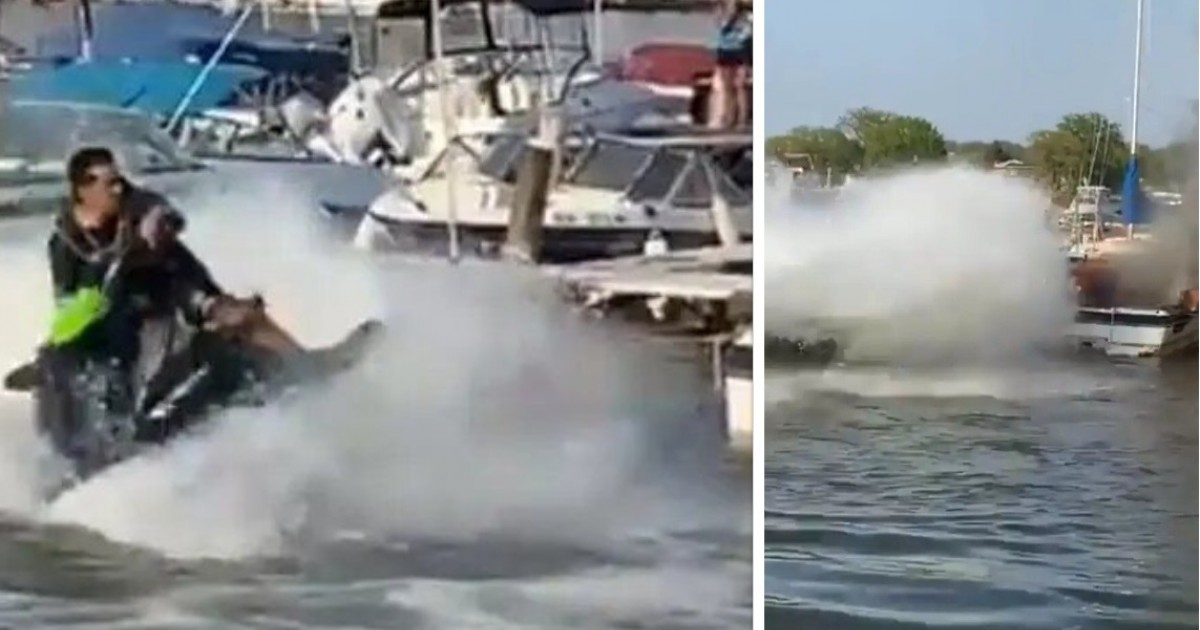 "Sometimes off duty, but always a firefighter."

Herrera has received a lot of appreciation for his actions, as the video has nearly 16,000 views. 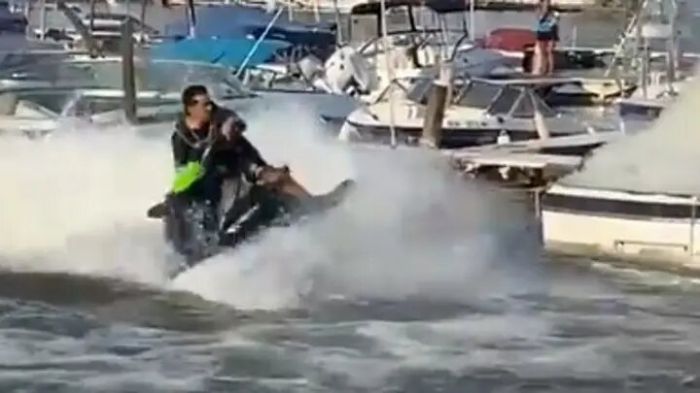 Another wrote: "Thank you to FF/Saviour Herrera! First responders on and OFF duty!"

While a third person commented: "He knows water very well."

Speaking to WHAM, Herrera said: "I saw it. Naturally, I wanted to see what was going on so I went over and there were a couple of other jet skis staring at it.” 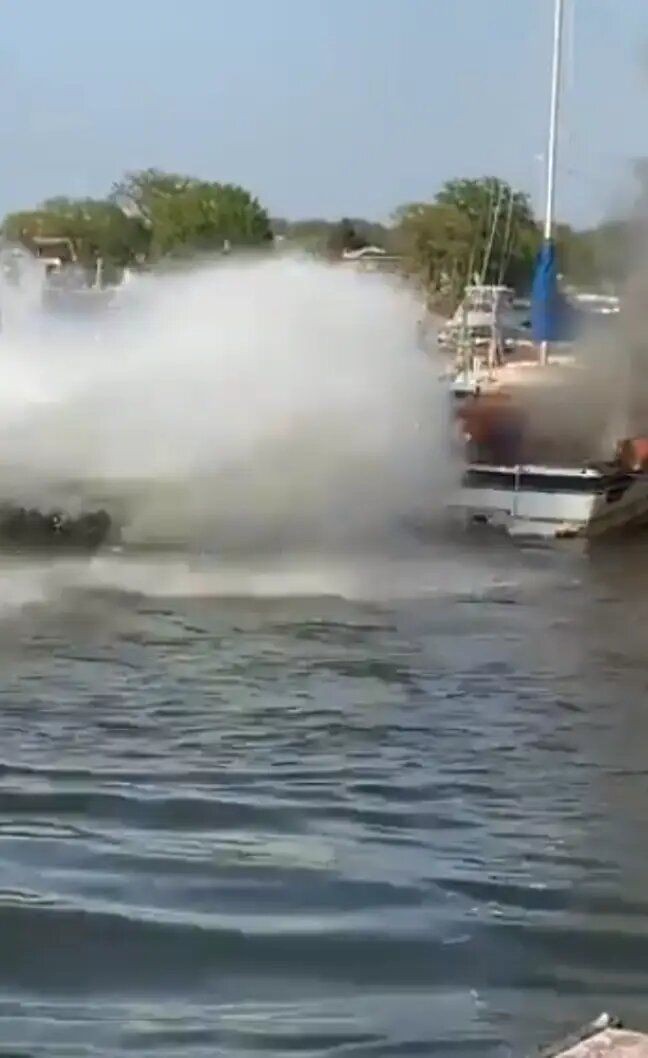 "And I thought, 'What can I do to help?' And I'd seen it on YouTube a couple of times so I wanted to try it myself."

He went on to say that he was able to pull off some major maneuvers to produce a large wake, which would then splash water on the flames.

This isn't the first time someone has used a jet ski to put out a fire. In 2018, Australian Jason Dobinson watched a boat explode into flames at Boondooma Dam in Queensland and, after failing to find a fire extinguisher, climbed on a jet ski.

Dobinson, like Herrera, claims he has initially seen the technique on YouTube and decided to try it out for himself.

Speaking to Yahoo7 News, Dobinson said: "I remember watching a YouTube clip from the US and it gave me the idea so I ran back down to the water and got on my jet ski.”

"My heart was racing, hoping it [the fire] wouldn't get bigger.”

"Everyone was screaming but I couldn't hear much while I kept spinning.

Melinda Harkins witnessed the incredible act and told WIN News Sunshine Coast: "If it wasn't for Jason, the boat could have caught flames in the fuel tanks and everything so [he's] an extreme guardian angel."