Oh Crap! 8 People Who Died On The Toilet

Posted by Editorial Staff in Amazing On 12th July 2016
ADVERTISEMENT

Dying on the toilet is a lot more common than you think. Here are a few of the most famous people to go while going. 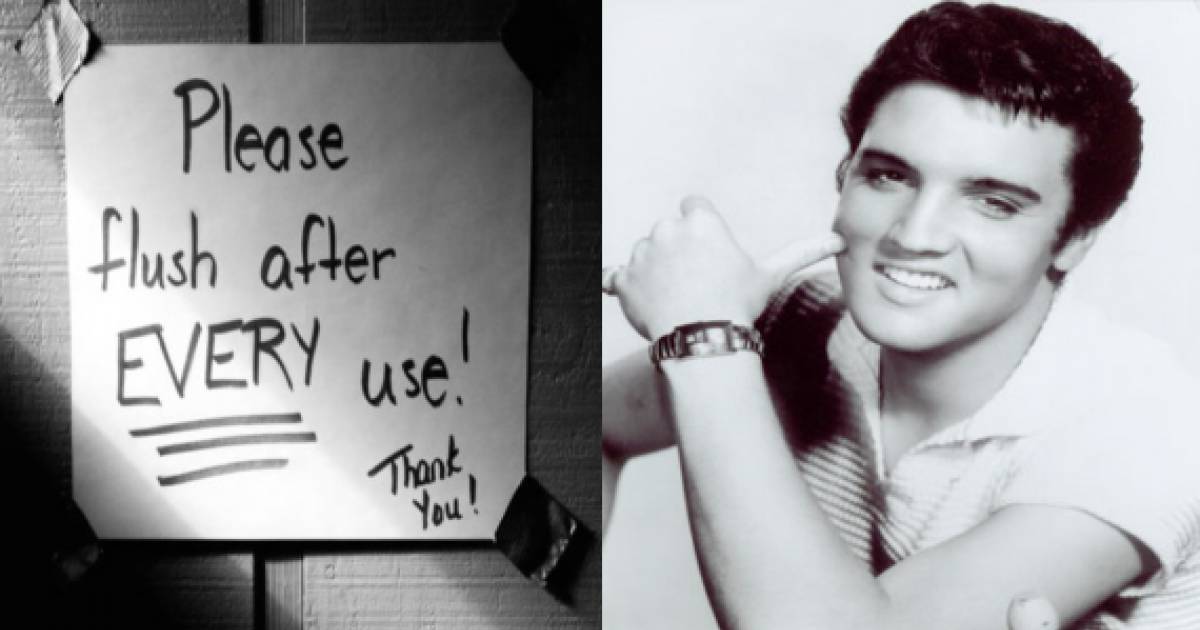 The most famous person to die on the throne, the King of Rock & Roll. Elvis passed away while sitting on his Graceland toilet on August 16, 1977. The singer had been sick for several days and that evening was unable to sleep. He informed his girlfriend, Ginger Alden, that he was going to the bathroom to read. Sadly, she found him the next morning, sitting on the toilet holding the book 'The Scientific Search For The Faces of Jesus' with is gold pajamas around his ankles, dead. The coroner reported to newspapers that the legend had died from a cardiac arrhythmia, however, it was later discovered by newshounds that he actually dies from a drug overdose. Documents showed that he had a cocktail of ten prescription medications in his system, including morphine and Demerol, coupled with a shot of codeine he received while getting a crown at the dentist. 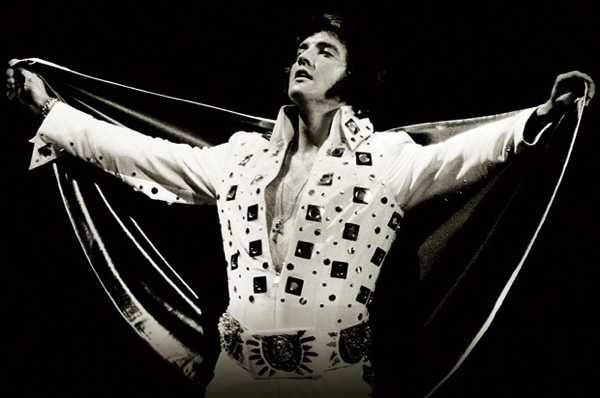 Music and film legend Judy Garland met her fate due to an 'accidental' overdose of barbiturates. Numerous reports flooded the news outlets for years about how the studios and movie industry kept Judy drugged out on medications to keep her active and "peppy". They wanted to keep her energetic and happy, but because she was already an alcoholic, she was severely depressed. By the time of her death at 47, she had been married five times and had several stints in sanitariums. After only three short months into her new marriage, her fifth husband Mickey Deans found her dead sitting on the toilet. The police report's state that she was found sitting on the toilet with her her head bent forward, hands folded in her lap and blood coming out of her mouth and nostrils. 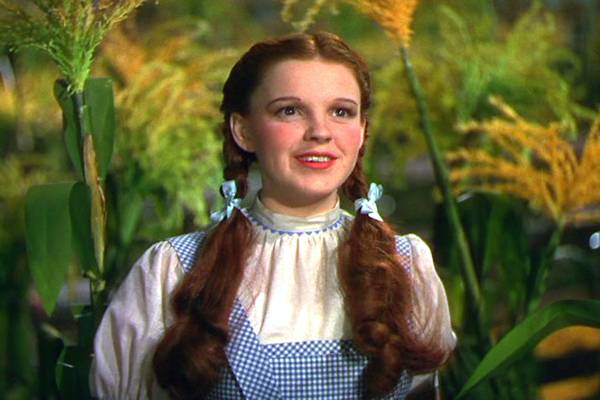 At the start of the 1960's, there was no comedian more popular with the young crowd than Lenny Bruce. It was the start of the sexual revolution, and his comedy was filled with obscene and sexual humor. He inspired many other comedians with both his humor and, unfortunately, his drug habit. His off-color humor got him arrested at several clubs throughout the country and he was being turned away by club owners who were afraid he might cause trouble by appearing. After numerous arrests for performing "obscene" material, Bruce's career hit the skids, and his heroin addiction spiraled out of control. On August 3, 1966, at the age of 41, Bruce was found in the bathroom naked, sitting on the can with a needle still stuck in his arm. 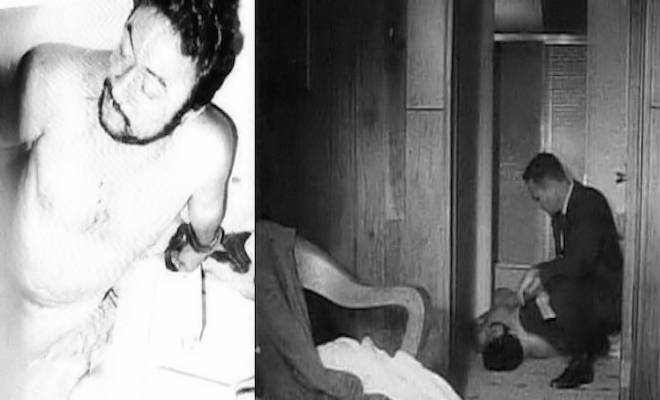 The pressures of fame coupled with drug addiction and the strain of taking a crap is a common theme of many deaths on this list. That went for the people behind the scenes as well. Producer Don Simpson, famous for 80s blockbusters such as Top Gun and Beverly Hills Cop, was also infamous in Hollywood circles for an excessive amount of drug use. It was widely known that on his sets, drugs were flowing heavily for both the crew and talent. When the once popular producer began to falter in the movies by the end of the decade, he began swirling out of control in the drugs. When police discovered his lifeless body on the toilet in the bathroom on January 19, 1996, they also found 2,200 pills arranged alphabetically in his closet. 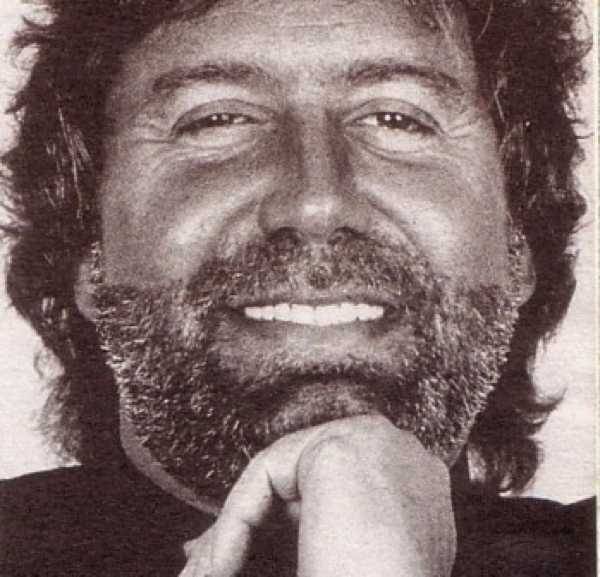