Posted by Sama in Cringey On 12th June 2021
ADVERTISEMENT

Famous TikTok influencer Nicole Sanchez who is well known for creating socialist content is being called out and branded a hypocrite for bragging about her wealth after uploading a video offering fans a “$2,000,000 Apartment Tour.” 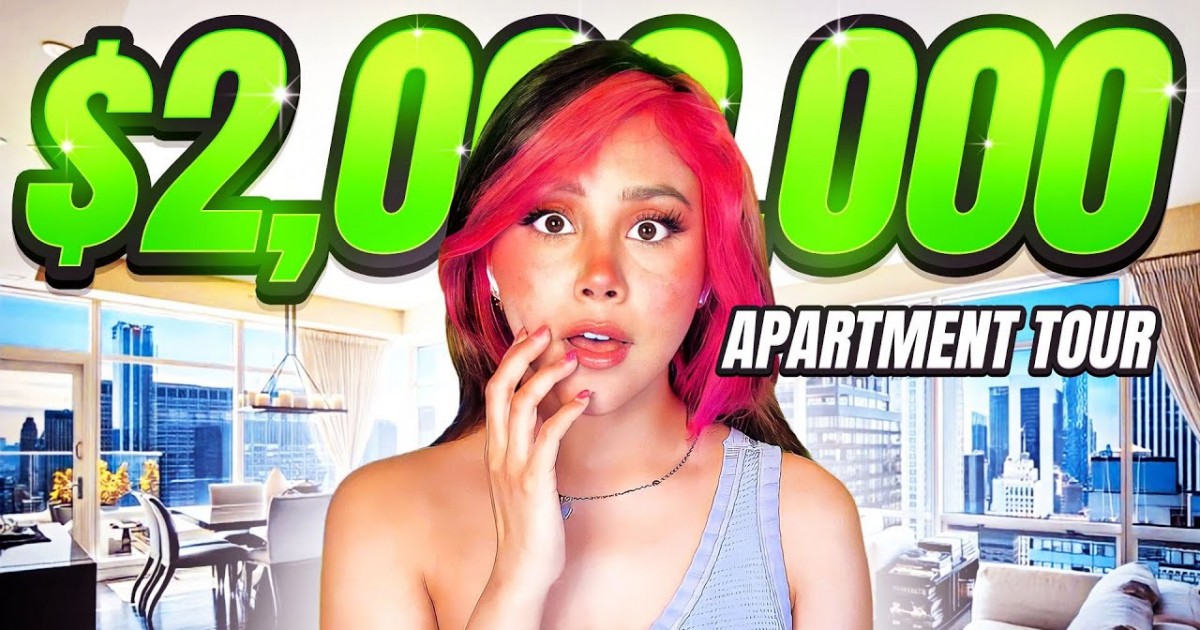 A famous TikTok influencer known for promoting democratic socialist messages is being called out and branded a hypocrite after showing off her new $2million flat.

Nicole Sanchez, known as “Neekolul,” became a hit last year she posted a video of her sporting a Bernie Sanders T-shirt and dancing to the beat of a song consisting of the lyrics: “Whatever you say, Boomer. OK, Boomer.”

Sanchez, 23, who has also endorsed Alexandria Ocasio-Cortez’s “tax the rich” t-shirt, is quite well known on social media and has over a million followers on her profile. 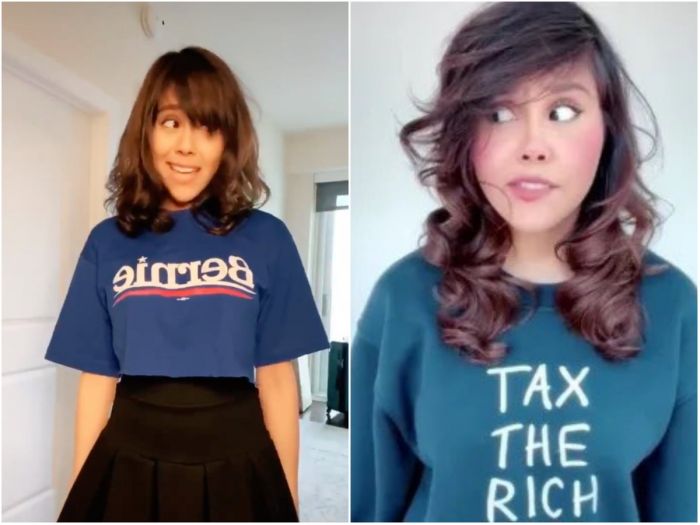 However, the famous influencer is now being called out for showing off her wealth after she uploaded a video offering fans a “$2,000,000 Apartment Tour.” 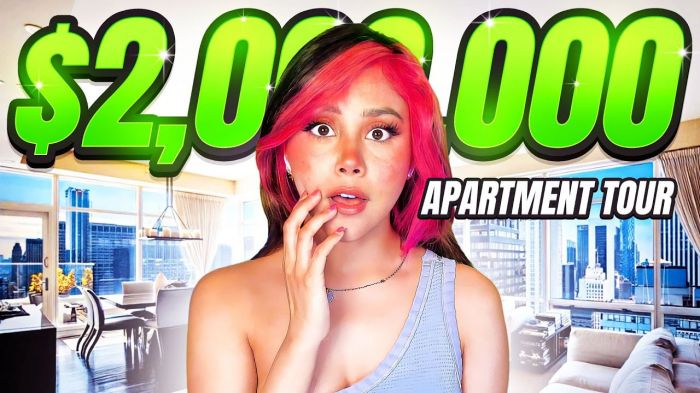 The 10-minute-long video sees her flaunting off her smart “Martha Stewart”-style kitchen (controlled via i-Pad), “East Wing” gaming room, master bedroom with “180 degree” views of the city skyline, and walk-in wardrobe, among other “fancy” features. 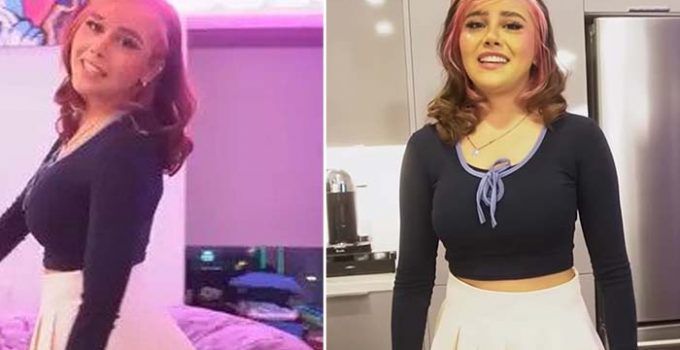 However, unexpectedly for the influencer, the internet was largely unimpressed by her show off of her wealth and the video gained 10 times more dislikes than likes on Youtube.

Another wrote: “She went from ‘eat the rich’ to ‘let them eat cake’ very quickly.”

While a third offered a more general assessment: “The overwhelming majority of people who endorse socialism love living their capitalist lifestyles.”

Despite facing a strong backlash, Sanchez has not removed the clip from her channels, and it has been shared more than 1,000 times on Twitter in just three days. 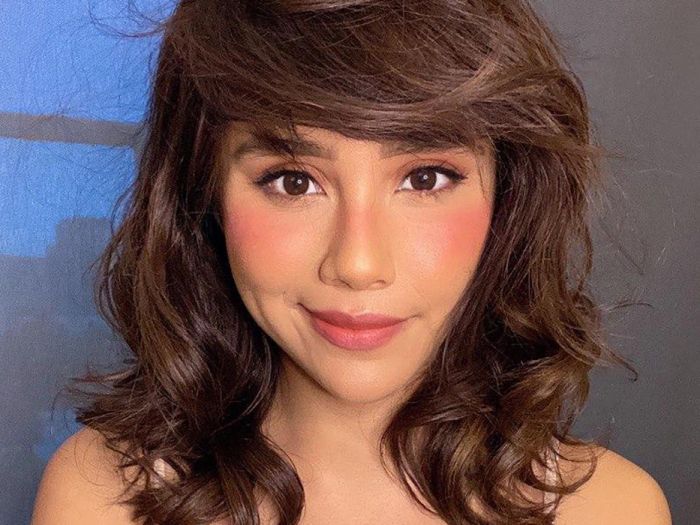 Here is how the internet responded to her apartment video.

It’s always “tax the rich” up until you start making your own money 😬 https://t.co/5zYqBQUKzH pic.twitter.com/9OWfHUCwNJ

Many pointed out that people who are attacking her are unjustified in their actions because if the influencer pays her taxes on time then she is allowed to spend her money in whatever way she wants to.

Why are people assuming she doesn’t pay taxes. Y’all simp until you see someone doing well. Good for you girl, keep doing your thing.

A whole lot of people in here who really, really don’t understand what the word “socialism” means. Like at all. Completely clueless. It’s not devotion to being poor, idiots.

Few pointed out that the influencer could have shown her new home in a more tasteful manner.

You can have money and still stand for taxing the rich but like... this just seems a lil distasteful. 💀 Like you could’ve just named it ‘new apartment tour’ and it’d be the same thing. IDK...

Also could have just gotten a normal apartment