Posted by Annie N. in Funny On 12th December 2021
advertisement

A man who has found the unexpected star of a TikTok video, hilariously walked into the shot as a model was posing in a red bikini at the beach. 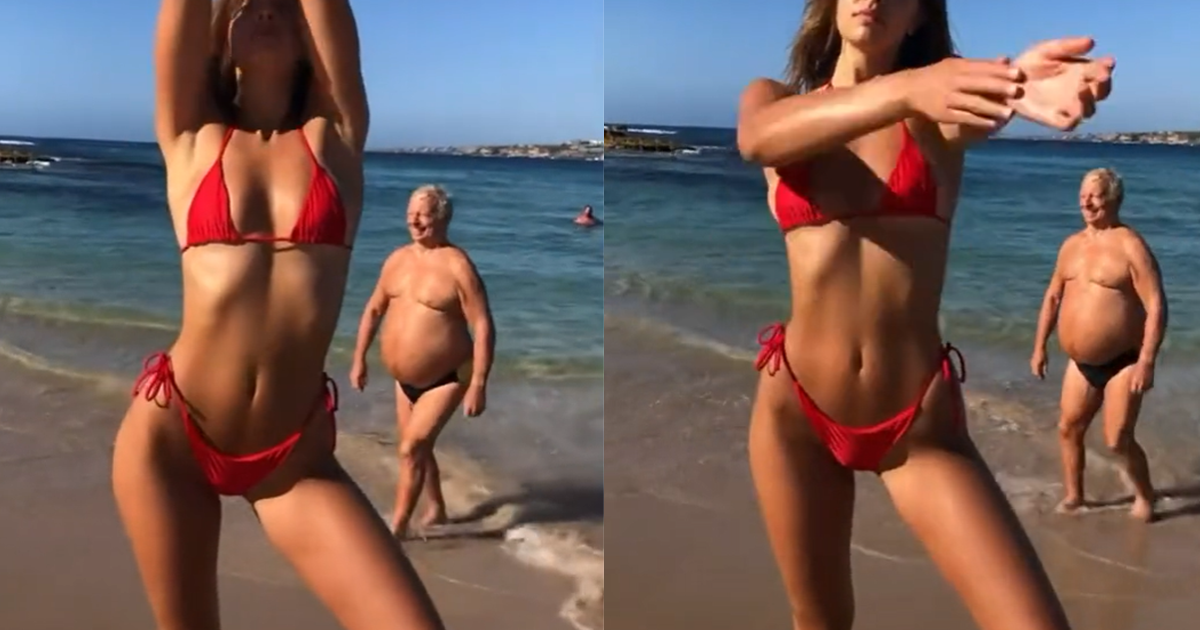 Gerr Morales, an editor, and filmmaker was in stitches when he found a video of this old man walking into the shot of one of his shoots and just had to share it with the rest of the world.

The hilarious moment occurred when the model was posed in front of some waves at the beach showing off her red bikini and amazing body. 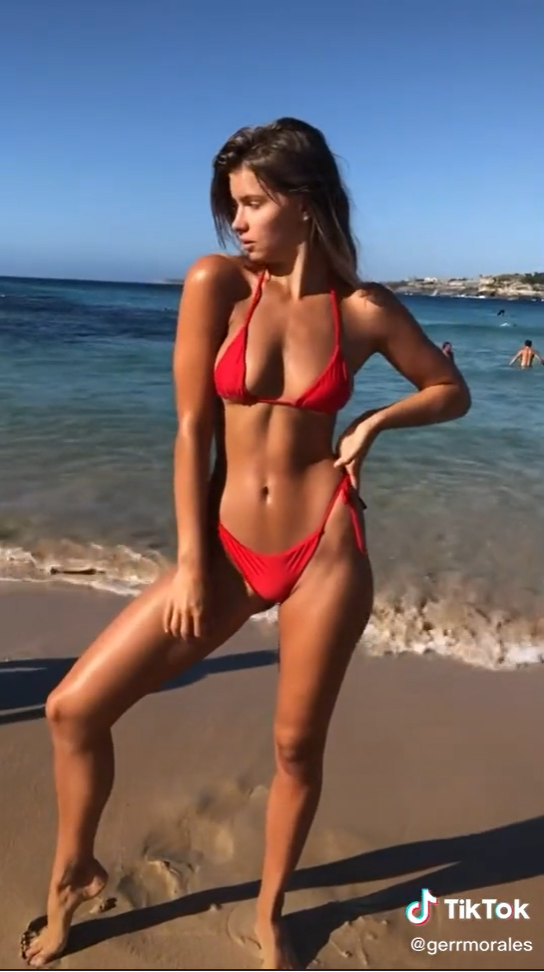 She did not know that the whole tone of the video was about to shift. 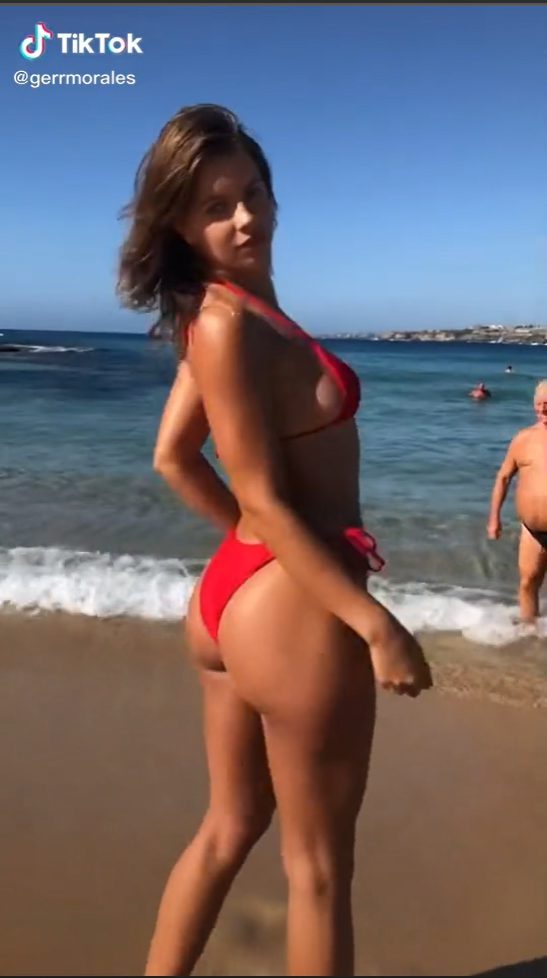 As she continues to pose, an old man walks out of the water Baywatch style. The only thing missing was the slow-mo shaking of the hair and music. 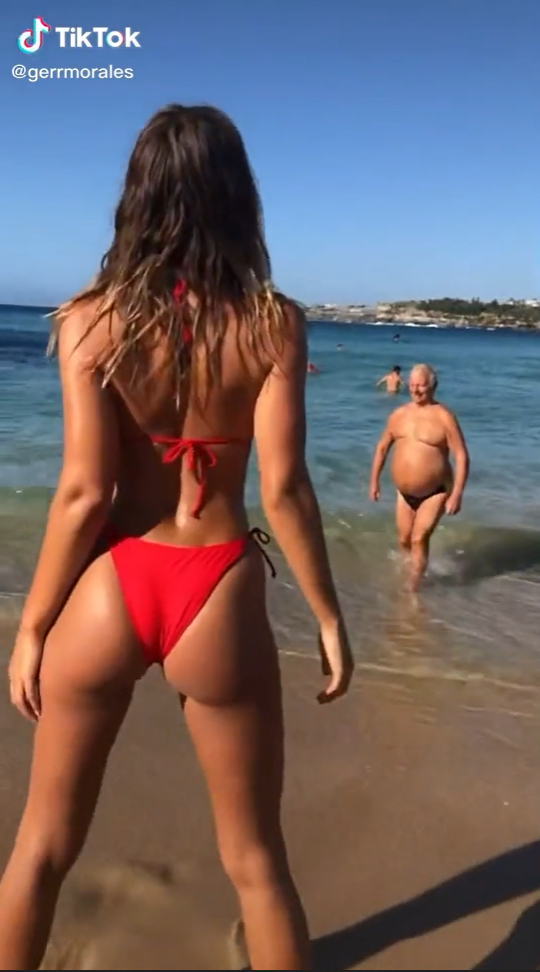 The woman continues to pose unaware of the man stealing her limelight.

Armed with a massive grin and a tiny black swimsuit, he walks into the shot with all the confidence in the world. 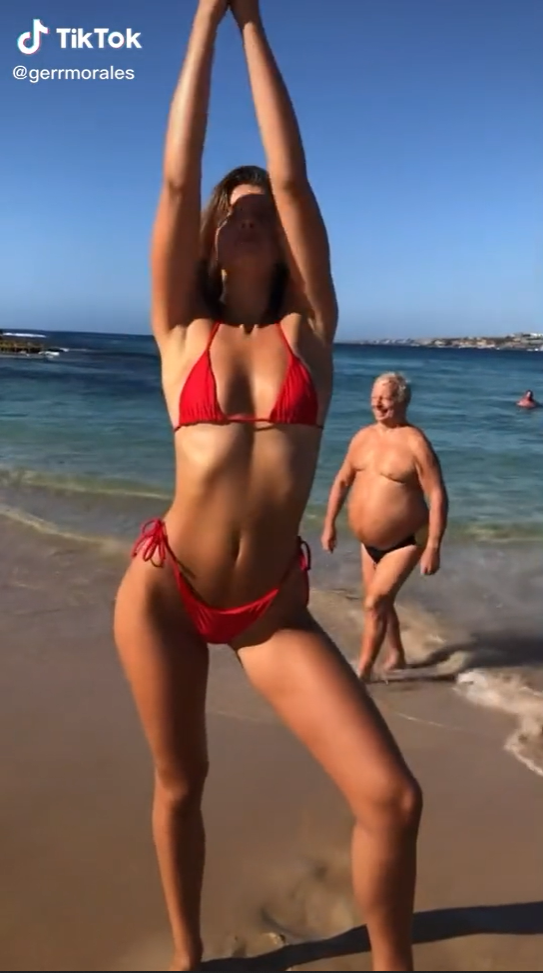 The video which has now been viewed over 8m times, has everyone in stitches. 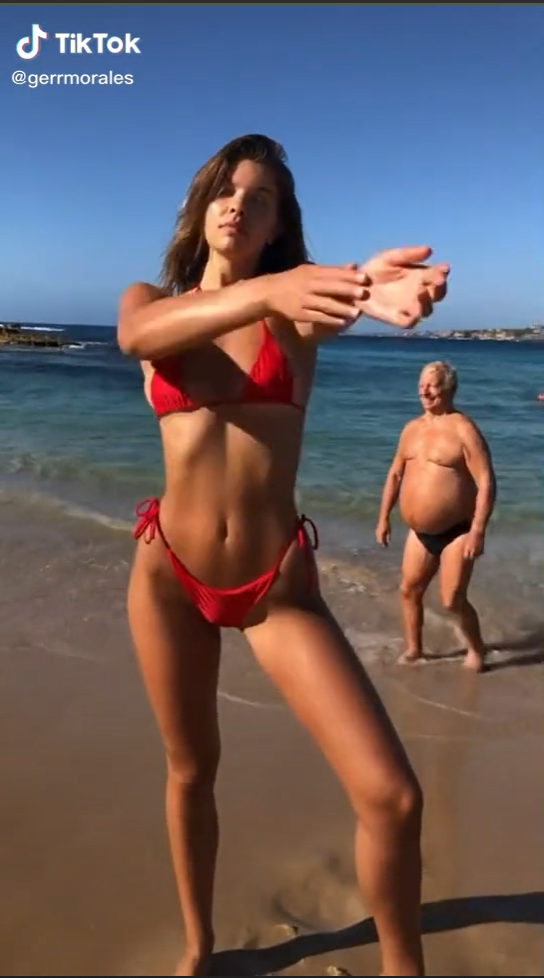 "Should be a supermodel. What's his name?" asked another.

People loved the response as well with how the man was getting more attention than the model. You simply can't script this stuff.