One Country Has Just Made It Legal To Execute Child Rapist

Child rape culture has risen over the past few years. The number of cases that are reported on the daily basis is worrisome. The issue has been raised by media in several countries but no country has taken measure in terms of the legal law. Those people who don't even spare children as young as few months let alone care about child's gender are monsters who in reality don't deserve a chance at life. It is very important to give these monsters a punishment that it becomes a lesson for people. India is one of the few countries who is making an effort and is trying to fix its child rape culture, as according to their chief minister that those who rape children are beasts and they deserve to die. 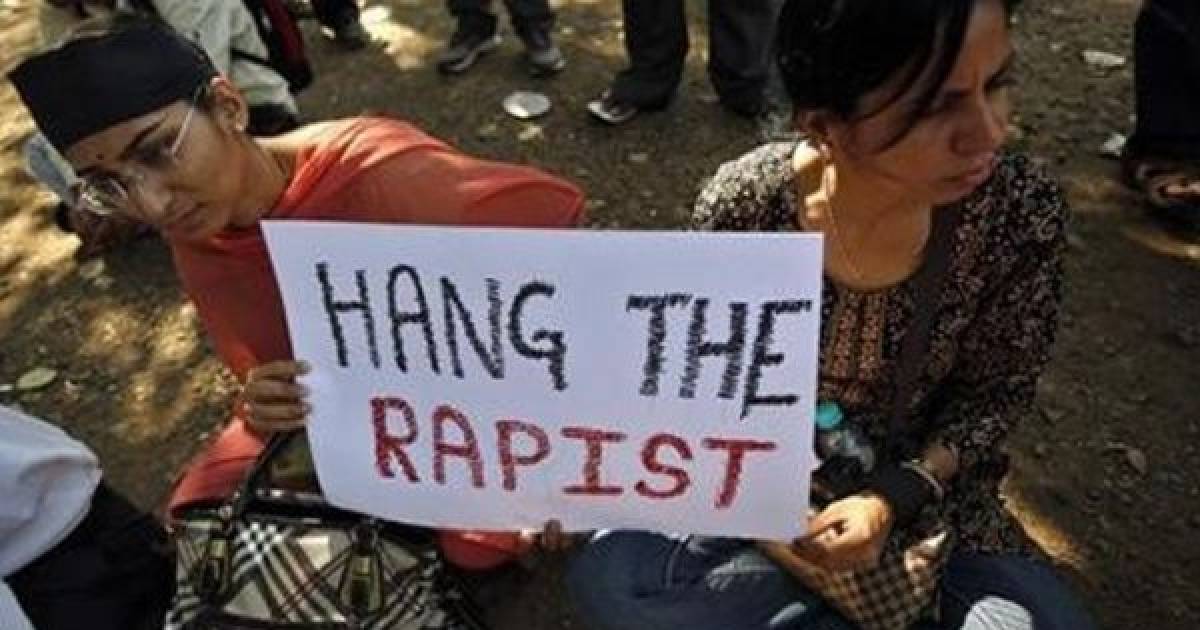 #1 These Beasts Don't Deserve To Live

Those beasts who rape children younger than 12 years don't deserve to live and should be hanged till death, this is what Chief Minister Shivraj Singh Chouhan said in his statement when a new bill titled as "the punishment method" was passed in Madhya Pradesh assembly on Monday. 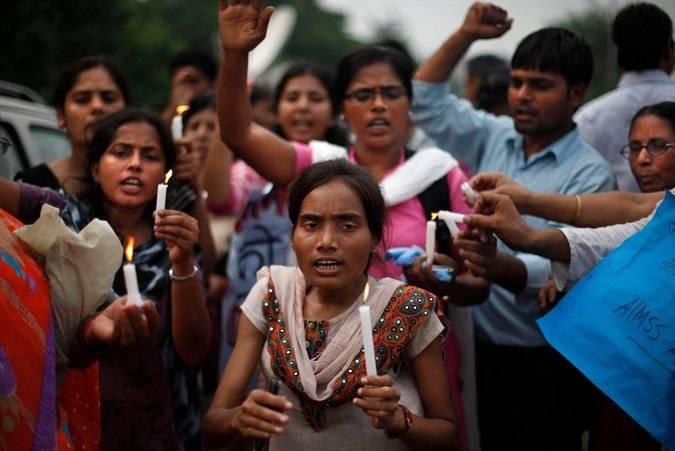 Mr Chouhan in his statement said, "People who rape 12-year-old girls are not human, they are demons. They do not have the right to live. There are people in society who can be set right only by severe punishments. (The bill) will deal with them. We will also raise awareness in society against such crimes." 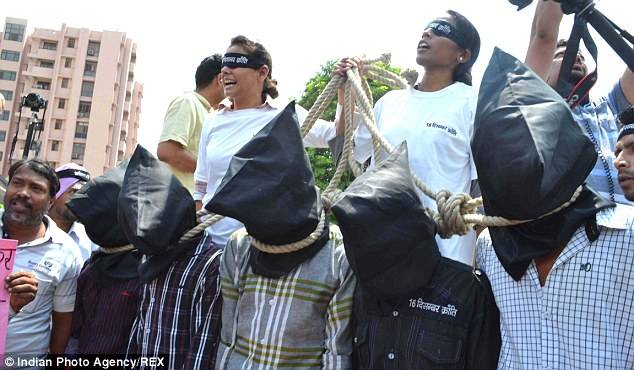 The bill also raises the period of minimum sentence for paedophiles to 14 years and for gang rapists to 20 years. The bill now needs to be signed by the President and Federal Government before it becomes the new law. 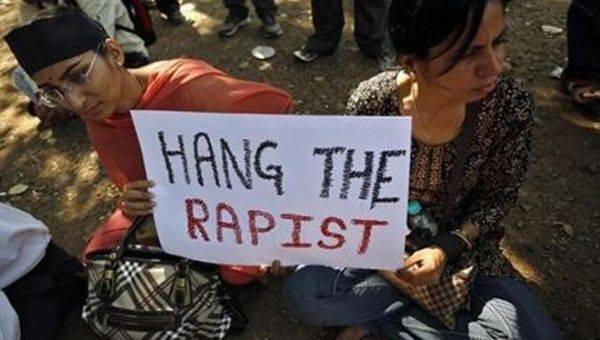 #4 Disagreement With The Law

Though the general public is happy with the new law, hoping that it will help in controlling the circumstances and maybe now their kids will be safe but a certain group of campaigners claim the new death penalty law could induce the paedophiles into killing their victims to get rid of the evidence, as the child victim could testify against them. 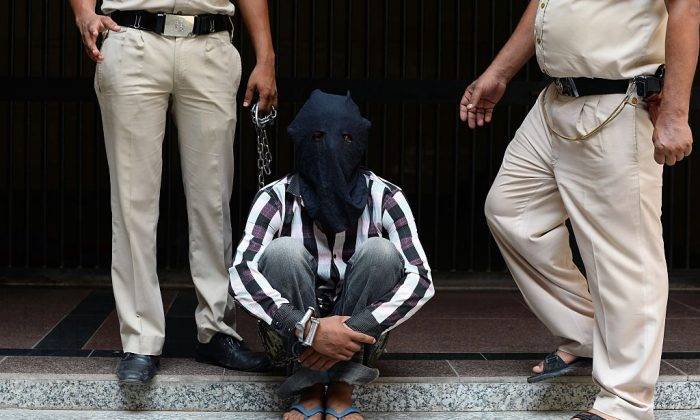 Maydha Pradesh though is only the fifth largest population of Indian state but it has highest reports of rape cases. Other crimes which result in the death penalty in India are murder, abetting the suicide of a minor, drug trafficking and, in Gujarat only, manufacture and sale of poisoned alcohol which results in death. 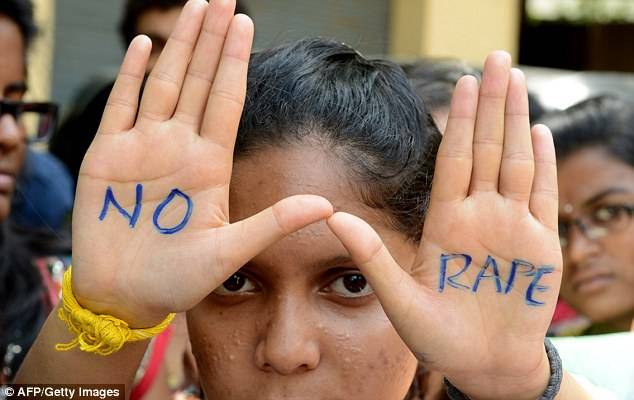