One woman wrote on Twitter that men who hold doors open for women view them as incompetent. She said that men should stop doing it and that it can be compared to "bucking the seat belt of a toddler / putting a leash on a dog.” But it looks like people especially women are not so pleased with this controversial opinion of her. 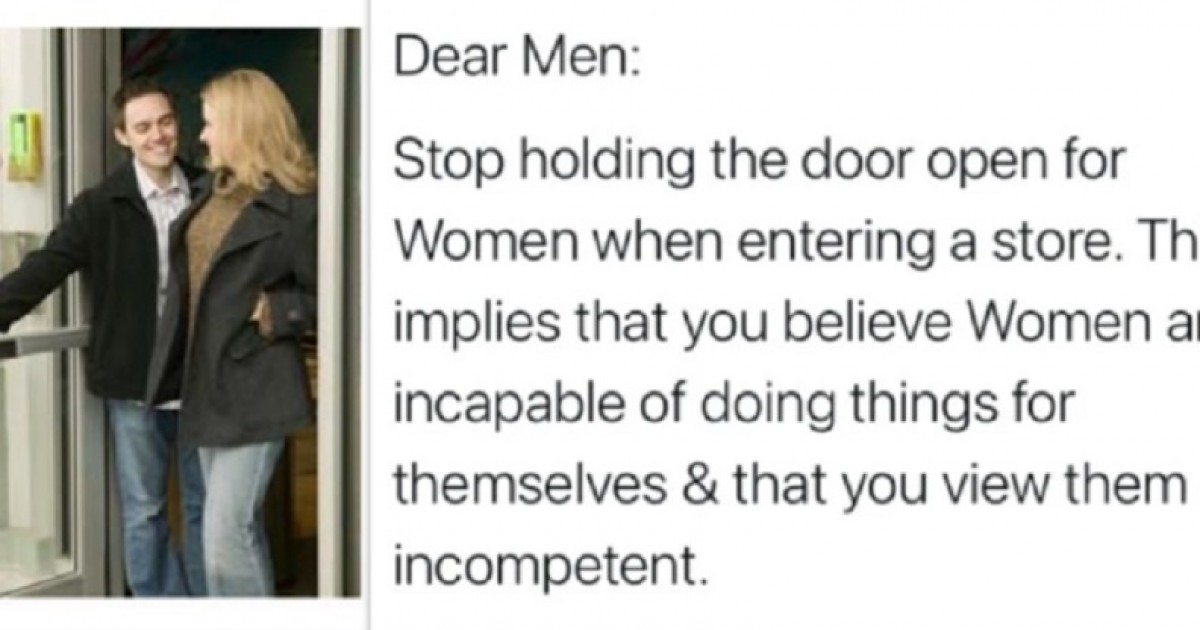 It's sad that blatant inequalities still exist between man and woman and the good part is that people are talking about it. But this particular controversial opinion of one woman was not so appreciated by other people especially women. 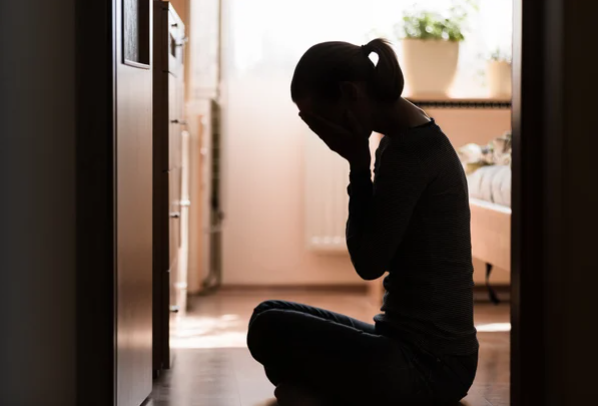 World Health Organization (WHO) states that around 1 in 3 women worldwide has experienced physical and/or sexual violence from their male peers – that makes up about thirty-five percent of the population of women. 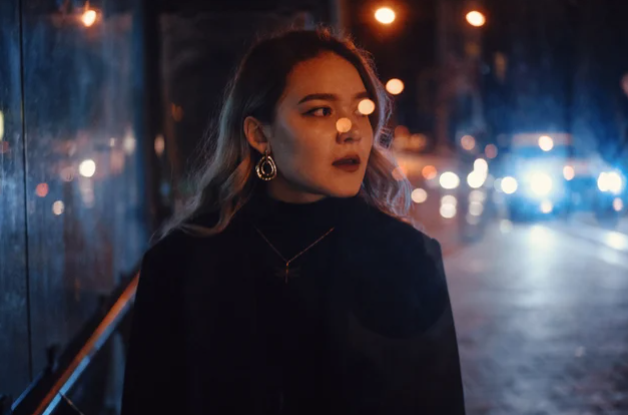 This doesn't even include the harassment women face on the streets

This doesn't include the catcalling women face on the streets. There are also so many women out there that are trapped in their homes by their very own partners. 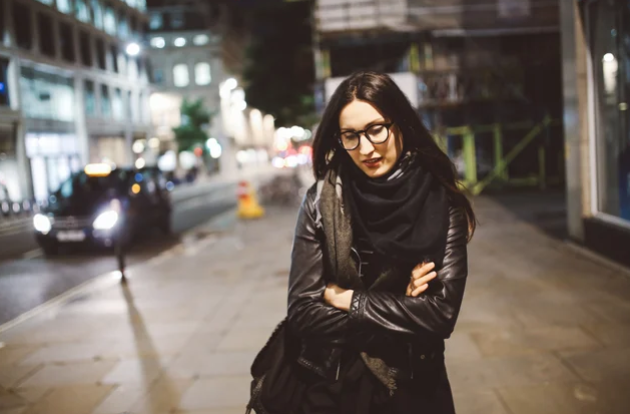 This world needs to understand that women being made to feel scared, helpless, and intimidated by men is not okay. 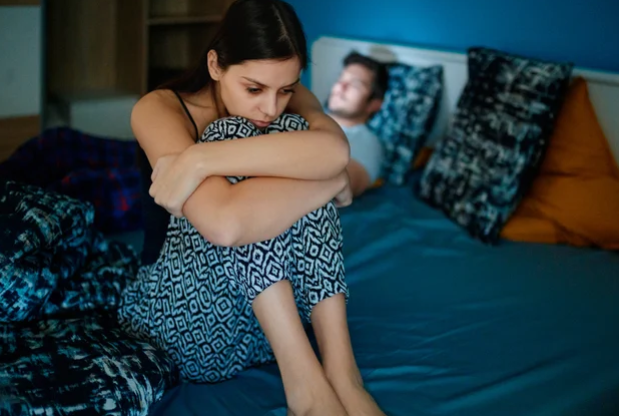 But time has changed, we’re living in 2020 now, the younger generation has started to speak out about this unnecessary violence.

📣 It’s time to center survivors in the conversation on sexual violence. Do you agree?

Join the next #SurvivorsAgenda town hall, where survivors of child sexual abuse will voice how we can #EndSexualViolence + invite you to do the same. Register here: https://t.co/R3YGeXUKRd pic.twitter.com/xzr37RFMbf

The #metoo movement that started in 2017 has given the power to many women.

They are now speaking against the sexual and physical violence they faced.

Women are now standing up against it and calling out those responsible – including some prominent figures.

Men who face #metoo are restrained from sharing experiences due to toxic masculinity. I stand with all men who have been sexually exploited in younger ages and can’t talk about it now. IT IS NOT YOUR FAULT

It's not about being women, whoever you are you have every right to speak up and say no to being treated in such a terrible and dehumanizing way 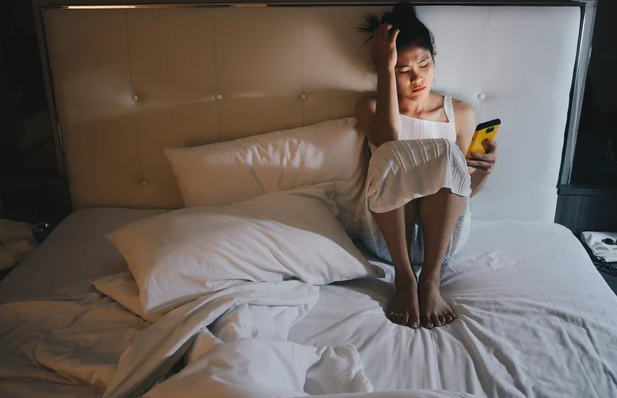 But despite all this effort to fight back against the injustice, it is clear that it is still very much a problem. 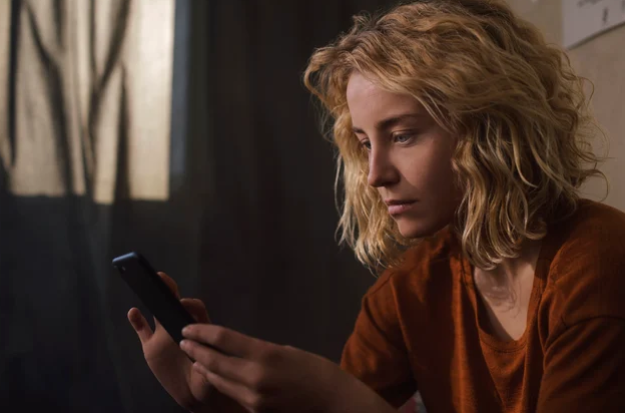 Recently, one woman tweeted a very controversial opinion claiming that she is fed up with men treating women differently 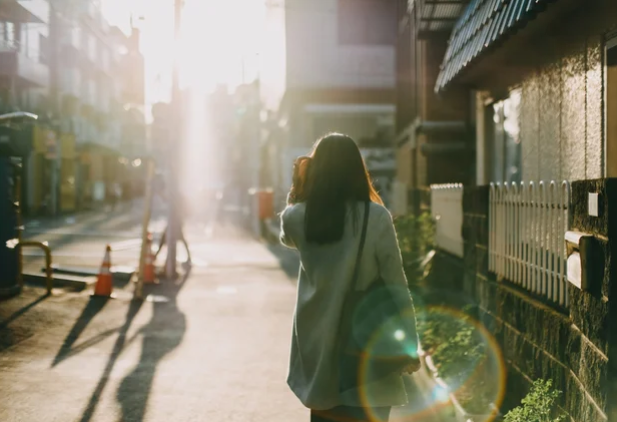 This sparked some reaction on the internet, people didn't appreciate her views 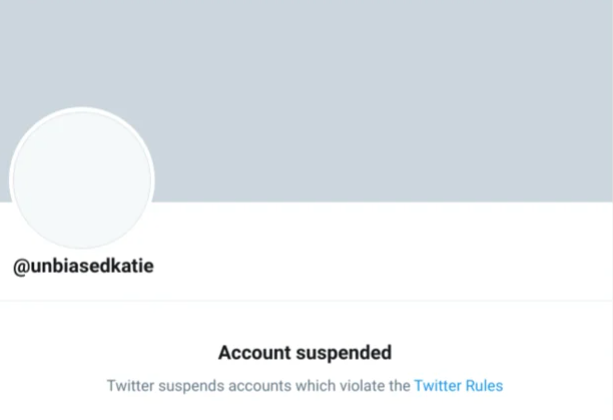 That is what she 'tweeted'

“Dear Men: Stop holding the door open for Women when entering a store. This implies that you believe Women are incapable of doing things for themselves & that you view them as incompetent. This can be compared to bucking the seat belt of a toddler / putting a leash on a dog.” 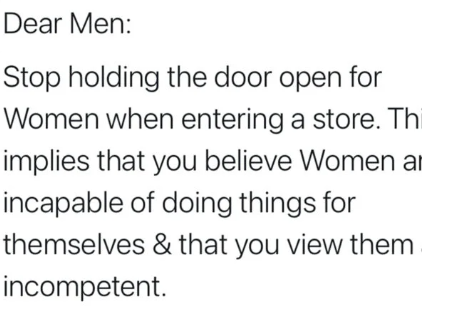 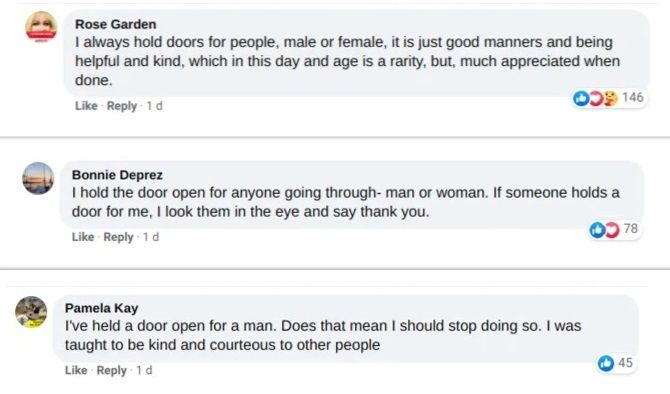 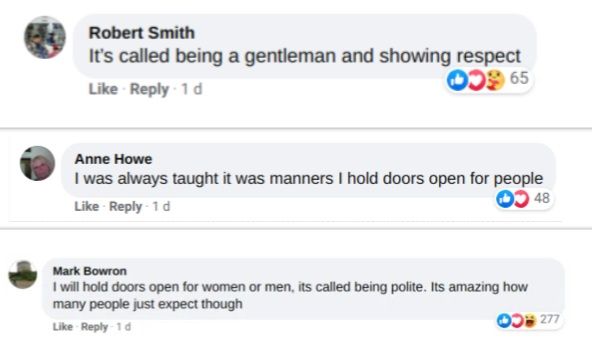 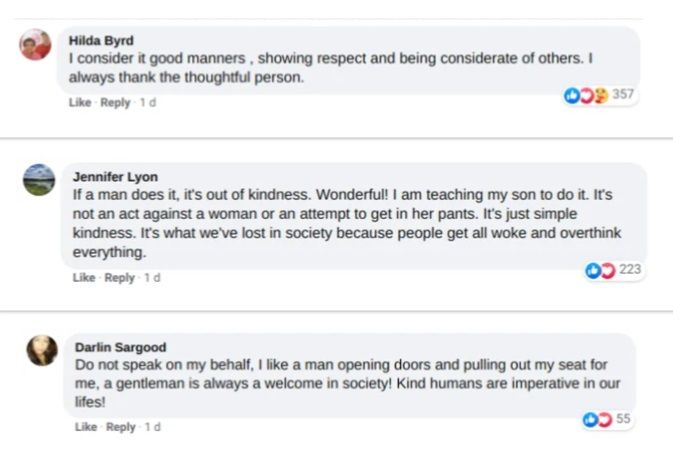 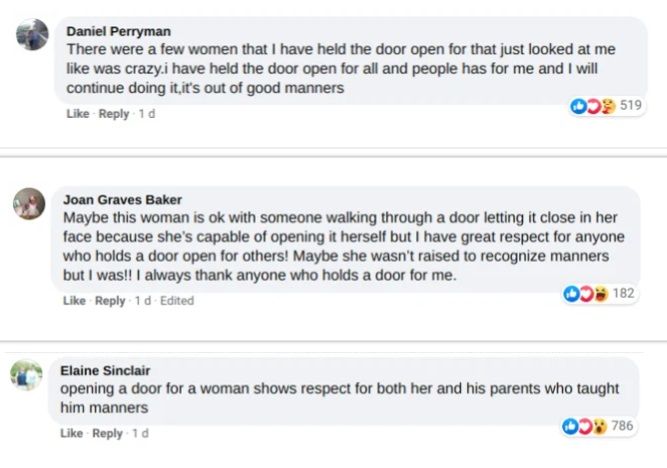 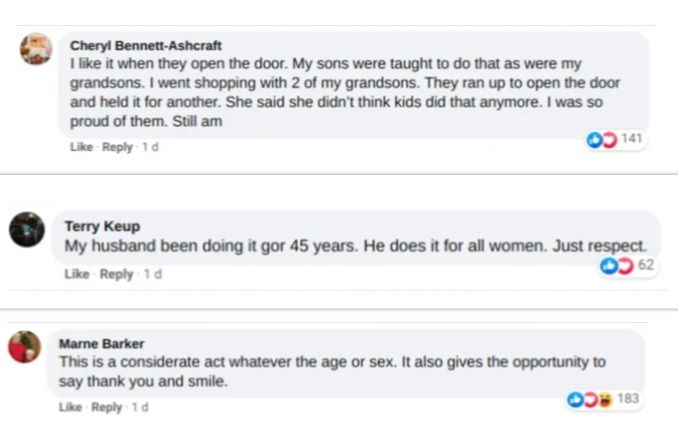 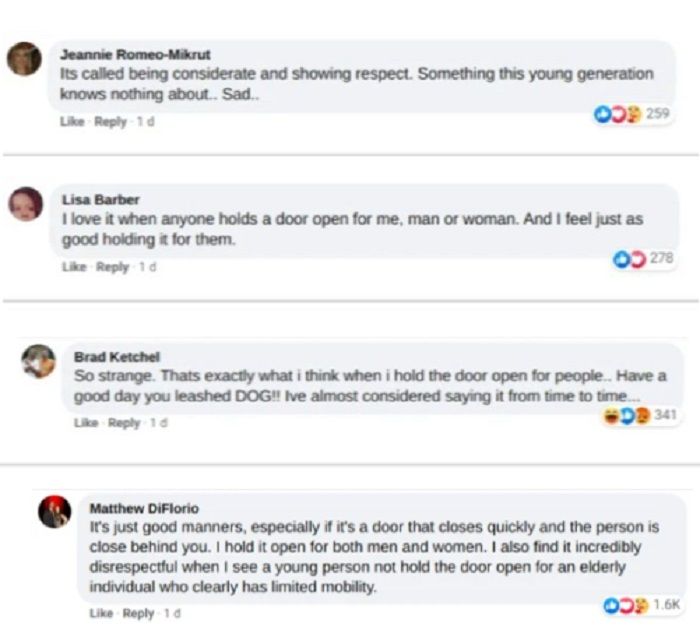 What are your views? Are you angry like these people or think what @UnbiasedKatie wrote was right?