This little boy was wrapped in his mother's arms when he was run over by a car thief who was desperately trying to escape in his mother's car. The woman had been handing over the baby to his father at the time of the robbery. The dad jumped into the car to stop the man from fleeing away but he knocked down the mom and son. The man then sped off, running over the kid who was rushed to the hospital. 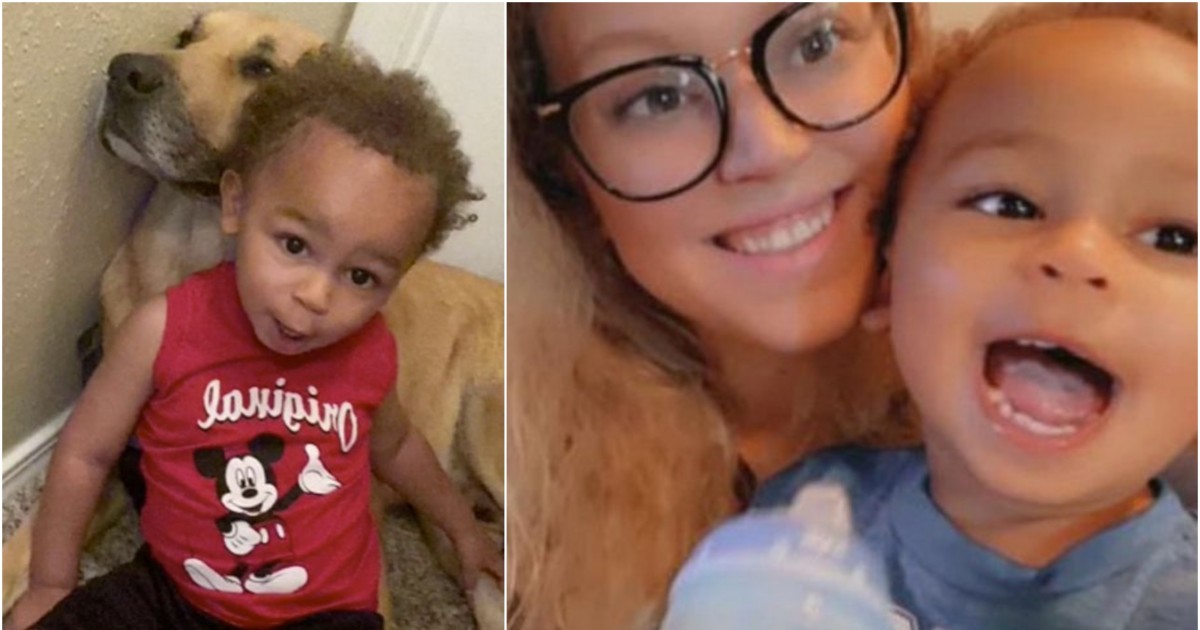 One-year-old Zayden was with his mama in her car when a man came and stole their car. In order to get away quickly, the man drove into the boy who was in his mother's arm.

This heartbreaking incident took place in Texas, USA, when the baby boy was with his mum at a car park at Texas Health Huguley Hospital. 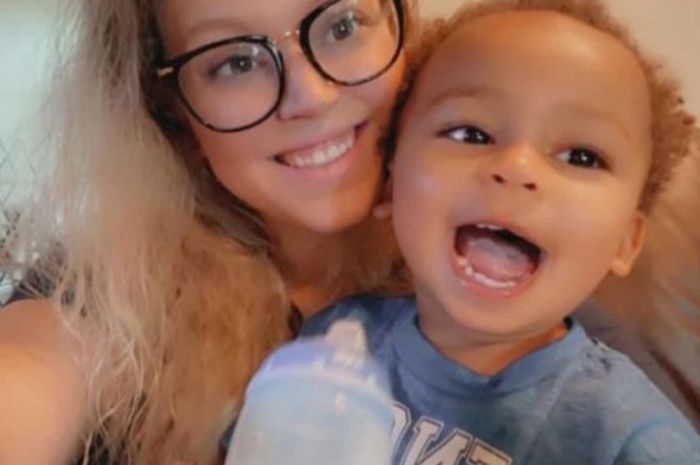 Zayden McLean would have turned 2 next month if he wouldn't have been killed by a carjacker who was trying desperately to escape after stealing his mother's car.

The boy was wrapped in his mother's arms when the car thief drove into them. In this terrible incident, the mother fractured her skull and has bleeding on the brain. Unfortunately, the toddler hit the floor before being run over. 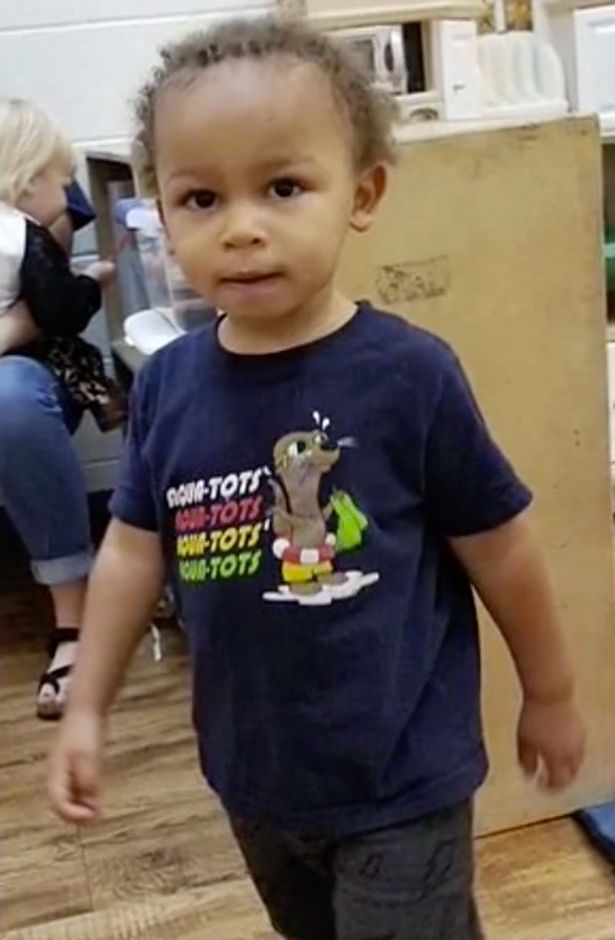 The dad tried to get into the car to stop the thief from running away but the suspect knocked down the mum and child. In order to escape the scene, the thief sped off running over Zayden.

“The suspect then put the vehicle in drive and ran over the child and crashed into a tree." 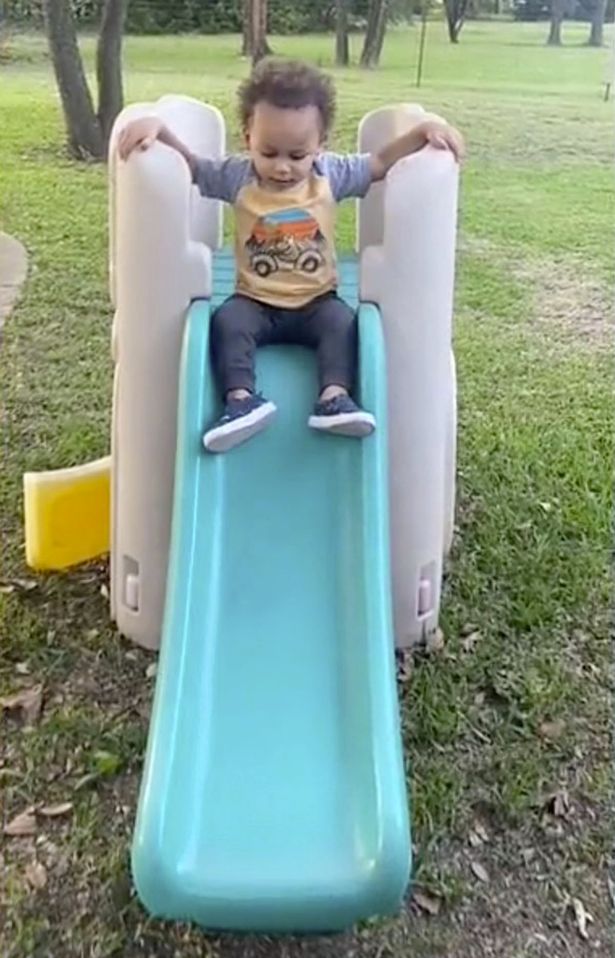 The baby was rushed to the Cook Children’s Medical Center in Fort Worth, where, unfortunately, he died from his injuries.

The mother of the child was also admitted and is now recovering.

The GoFundMe page was set up to pay for the hospital bills and funeral costs.

It reads: “Anyone who knew Zayden knew how much he was loved by his mother, Bailey Bingham, and father, Shea McLean." 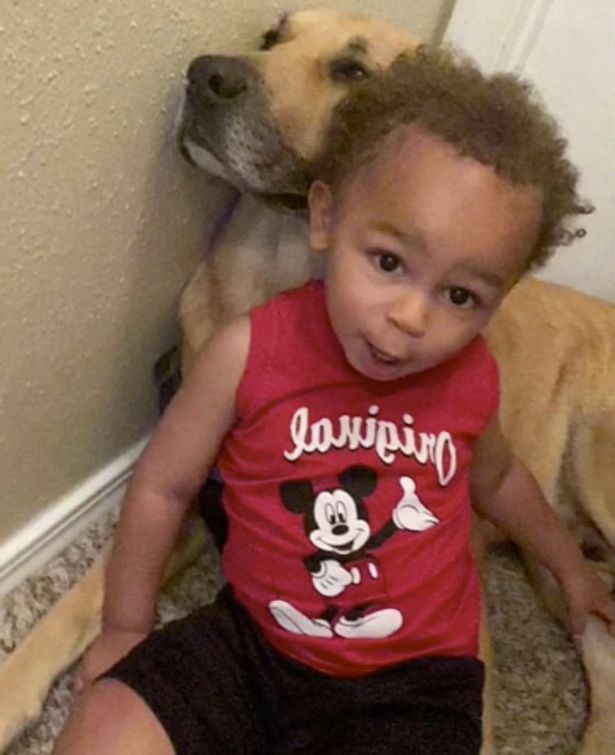 “He was a child of love and spirit. Everyone who knew him loved him, and that love will continue to carry.”

The baby boy's grandma Vickie Bingham told that the toddler was “an angel on Earth, and now he’s an angel in heaven”.

“It almost seems like Zayden was born, like he knew he didn’t have much time looking back. It’s almost like he was born knowing that he wasn’t going to have a long life,” she said. 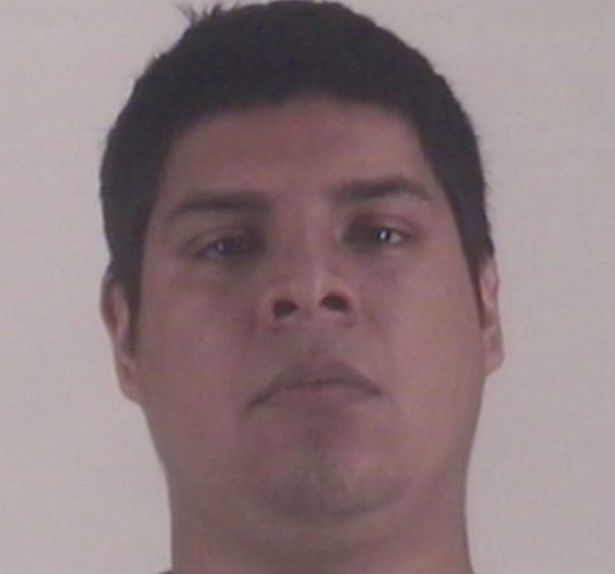 “There’s a song, ‘Live Like You’re Dying.’ And that’s what he did. He loved laughing. He played.”

“We just want prayers for our daughter and Zayden’s dad,” she added.

“They saw a lot, and they need prayers. They need healing.”

The case is being investigated, the police have charged 30-year-old Nico Lorenzo Dela-Fuente with murder and robbery.