Posted by in News On 1st September 2021
ADVERTISEMENT

A little girl that went missing from her own backyard was discovered three days later after surviving three days in a nearby forest where wolves and wild bears roam.

Lyuda Kuzina, a one-year-old toddler miraculously survived the ordeal of being lost for three days in a forest that is known for having wild bears and wolves.

The little one wandered away while playing in the back garden while her mother wasn’t paying attention. 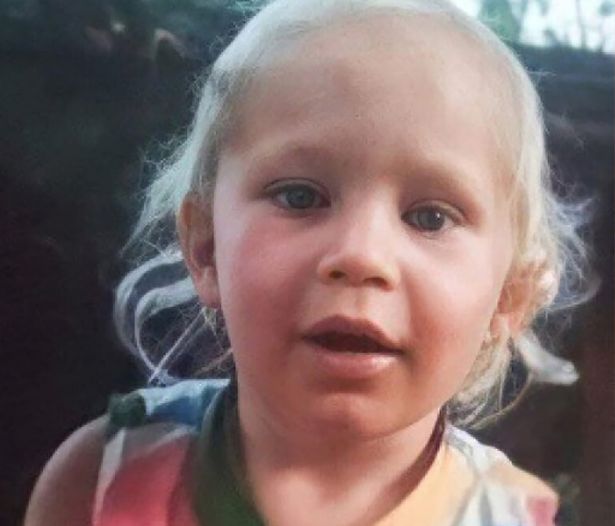 500 volunteers joined in the search for Lyuda in the Smolensk region and after three days of failure to locate her were ready to give up on the search.

The nuclear physicist's daughter was eventually found two and a half miles from the garden she wandered off from. 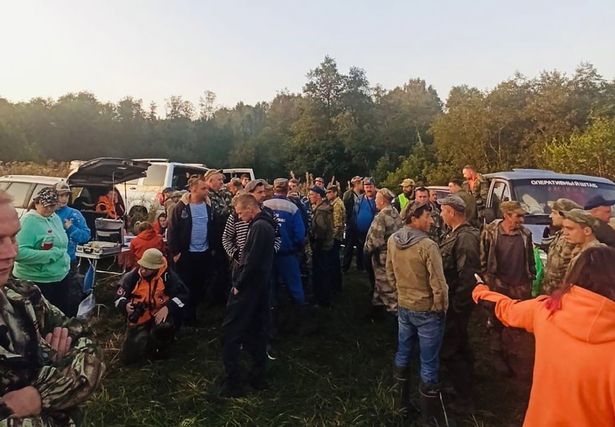 The spokesman for the rescue team said, “One of the groups stopped to rest after searching for a long time, and suddenly they heard a faint squeak,”

“And heard another squeak.

“Lyuda immediately stretched out her thin arms and snuggled tightly to her rescuers….

“Everyone cried - experienced and first time volunteers, local residents, everyone was sobbing.” 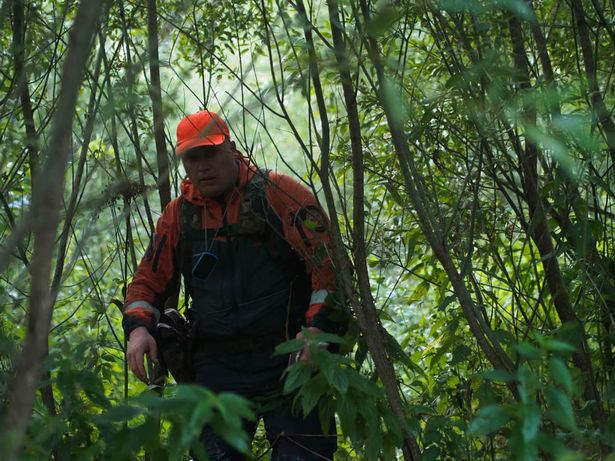 People were astonished that the little one had survived for that long since the area was known for being a spot for wild bears and wolves to roam.

“Little Lyuda was found in a windbreak, where she had wandered after several days of going alone through the forest. She was weak, bitten all over by insects, but most importantly she was alive.” 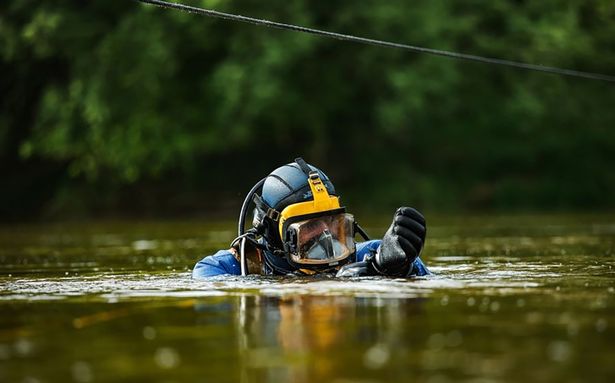 Lyuda was weak but still well enough to be able to drink from her own water bottle without assistance. 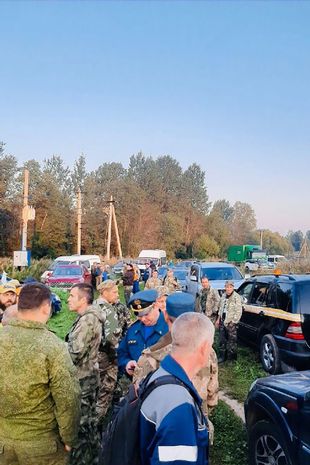 Lyuda’s mother had stepped away to speak to a neighbour for a moment when Lyuda went missing. 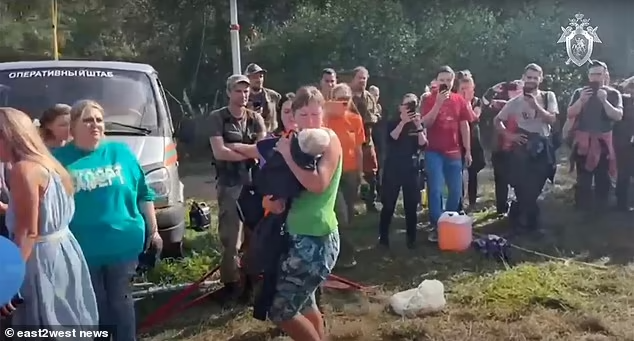 “Rescuers carried the girl to the edge of the forest. An ambulance was already waiting for her there. Now the baby is in a local hospital, she is being examined by doctors. She is conscious, and trying to speak.” 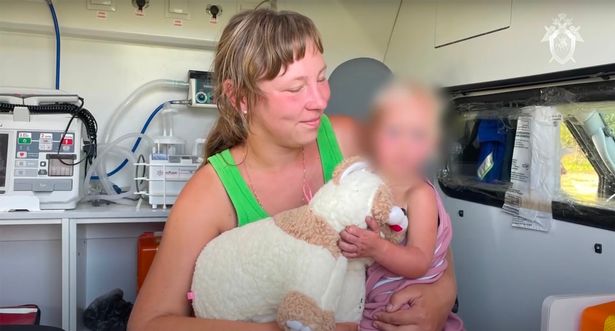 A helicopter was also on standby in case Lyuda needed further assistance. Lyuda’s condition however was well enough to not require emergency evacuation.

She was also given an intravenous drip to help sustain her strength. 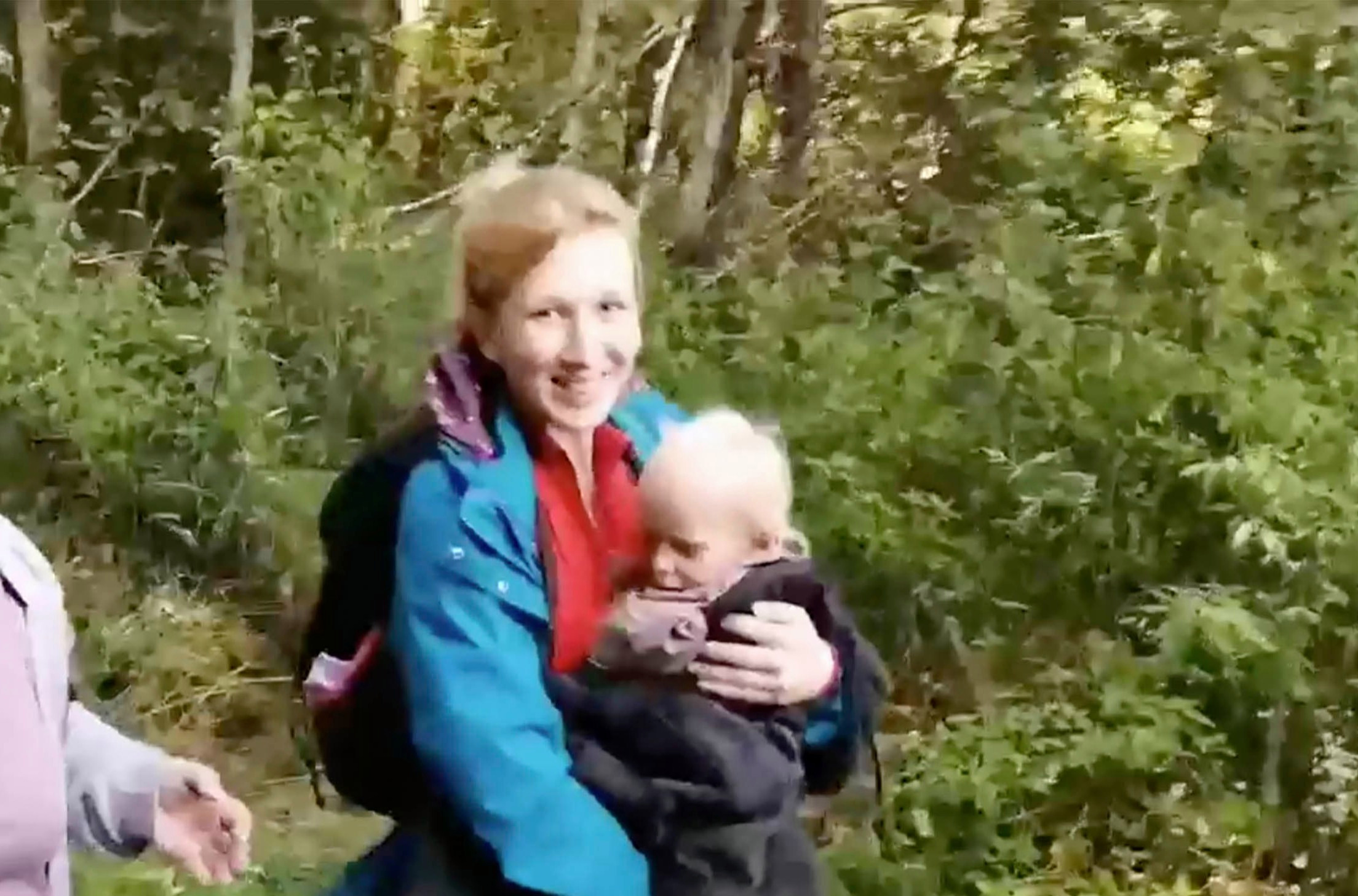