Lucas won everyone's heart in the judge's panel with his sunny smile and is considered as this year's perfect fit as "Gerber's Spokesperson." The 1-year old parent's hope that their child will play not only the role of a spokesperson instead will serve as a role model for his community and will shed light on special needs community issues. Lucas's mom hopes that her son will get recognized by his own identity, one which defines him and not his disability. 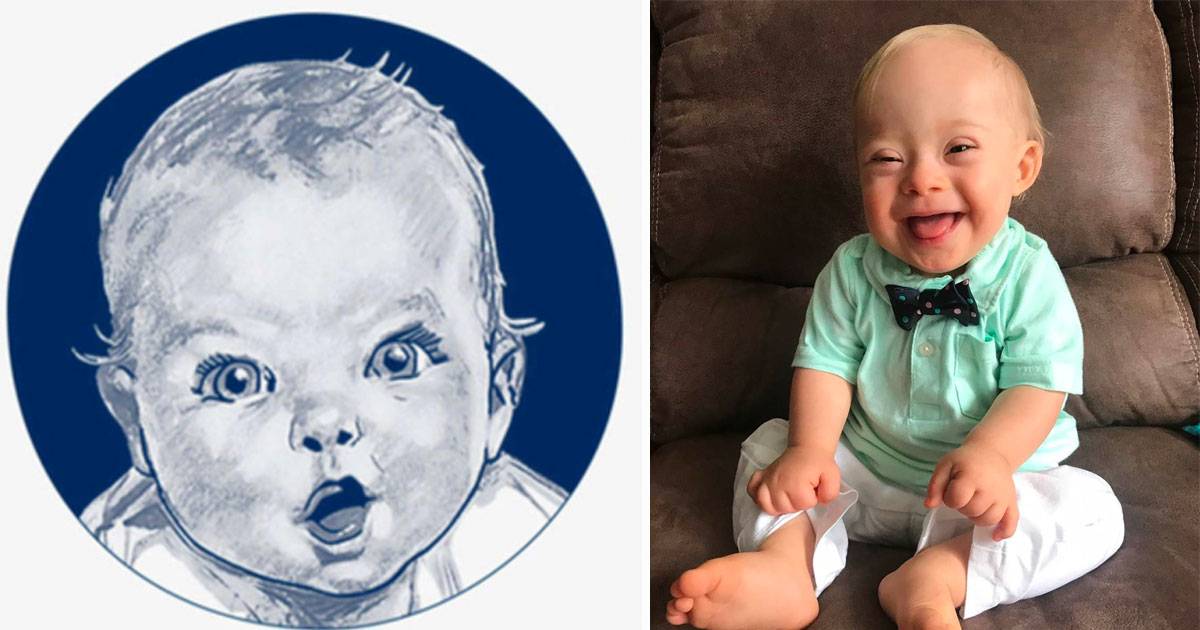 Every year since 2010, the baby food company "Gerber" holds a contest where parents are instructed to send in the pictures of their babies to be selected as next "Gerber Spokesbaby." Though the new spokesbaby does not replace the original logo picture but gets fun perks along with the new title. 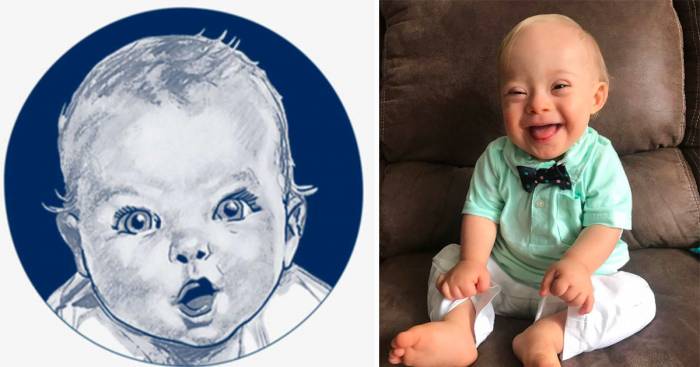 #2 Cortney Added Her Son To The Contest On Chance

Taking her chance, Cortney Warren entered her son's details on Instagram at the last moment and guess what? One-year-old Lucas with down syndrome was selected by the company as their next Gerber baby. Lucas from Dalton, Georgia was chosen out of more than 140,000 entries for the 2019 Gerber Spokesbaby contest. 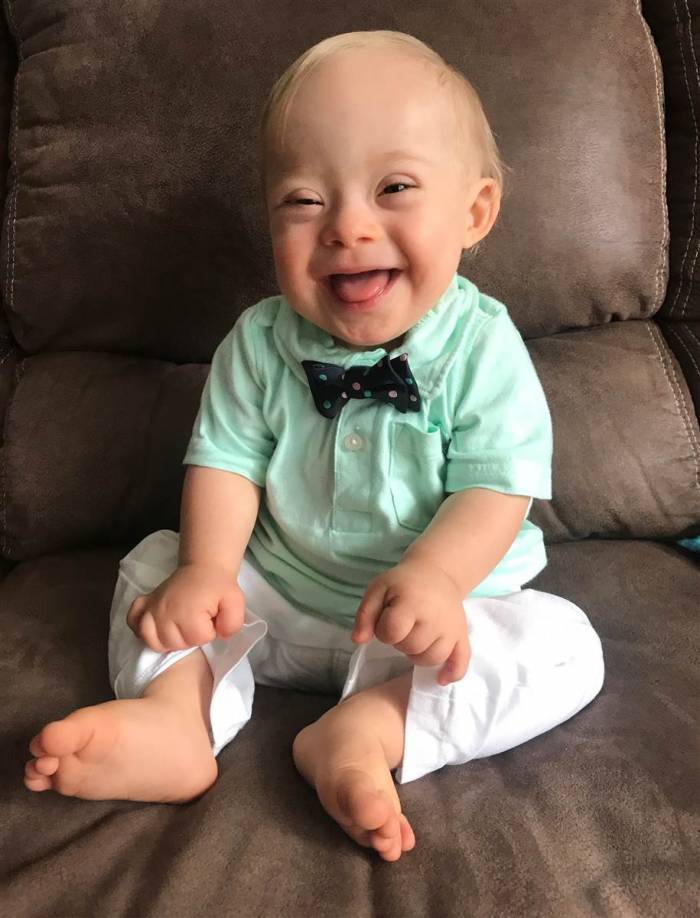 Gerber CEO and President Bill Partyka say Lucas's smiling face got everyone's attention. "Every year, we choose the baby who best exemplifies Gerber’s longstanding heritage of recognizing that every baby is a Gerber baby. This year, Lucas is the perfect fit." 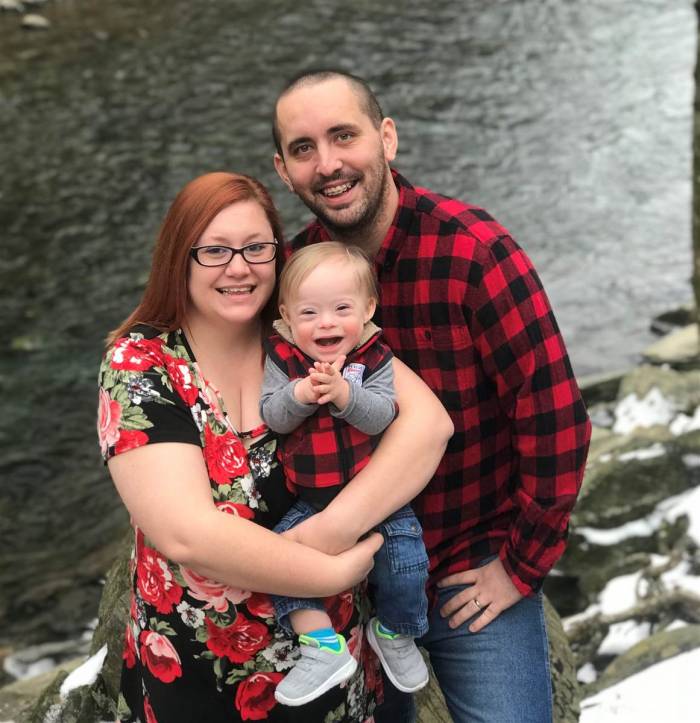 Talking to media about her baby, Courtney says, "He’s very outgoing and never meets a stranger. He loves to play, loves to laugh and loves to make other people laugh."

Courtney says she is proud of her baby's accomplishment and hopes that her son after growing up looks back at the memory as an achievement and won't get embarrassed over it, He may have Down syndrome, but he’s always Lucas first. He’s got an awesome personality and he goes through the milestones of every child… we’re hoping when he grows up and looks back on this, he’ll be proud of himself and not ashamed of his disability." 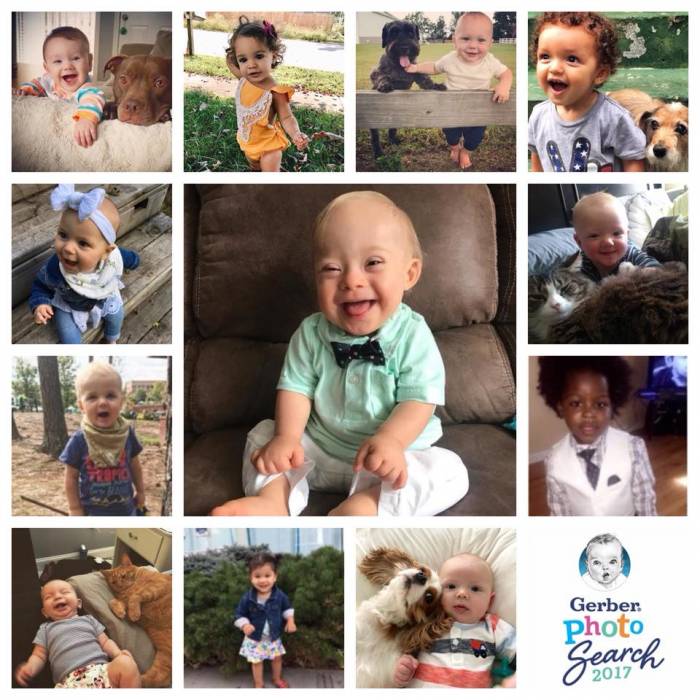 According to Lucas's father, he hopes that his son's new title will play the role of more than just a company's spokesperson. Jason Warren says, "We’re hoping this will impact everyone — that it will shed a little bit of light on the special needs community and help more individuals with special needs be accepted and not limited. They have the potential to change the world, just like everybody else." 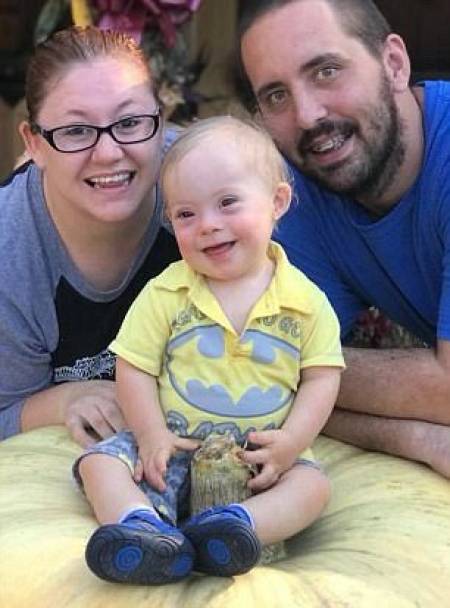