OnlyFans Announces It Is Dropping Ban On Sexually Explicit Content

Posted by Sama in Entertainment On 28th August 2021
advertisement 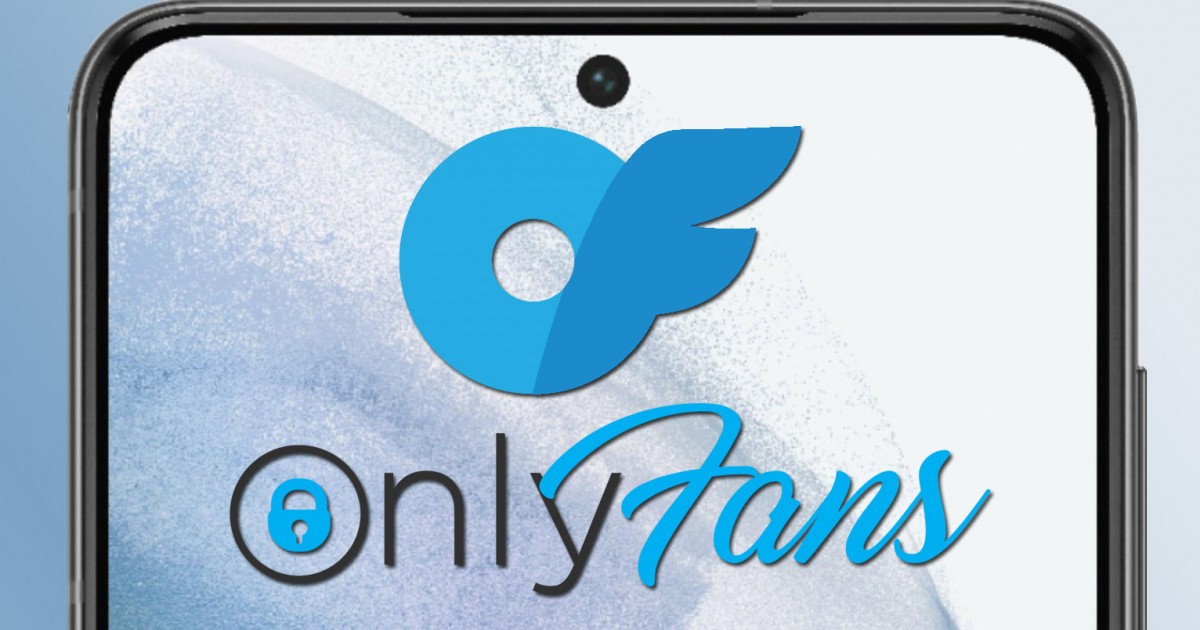 Taking to Twitter, the company in a statement said:

"Thank you to everyone for making your voices heard.

"We have secured assurances necessary to support our diverse creator community and have suspended the planned October 1 policy change.

"OnlyFans stands for inclusion and we will continue to provide a home for all creators." 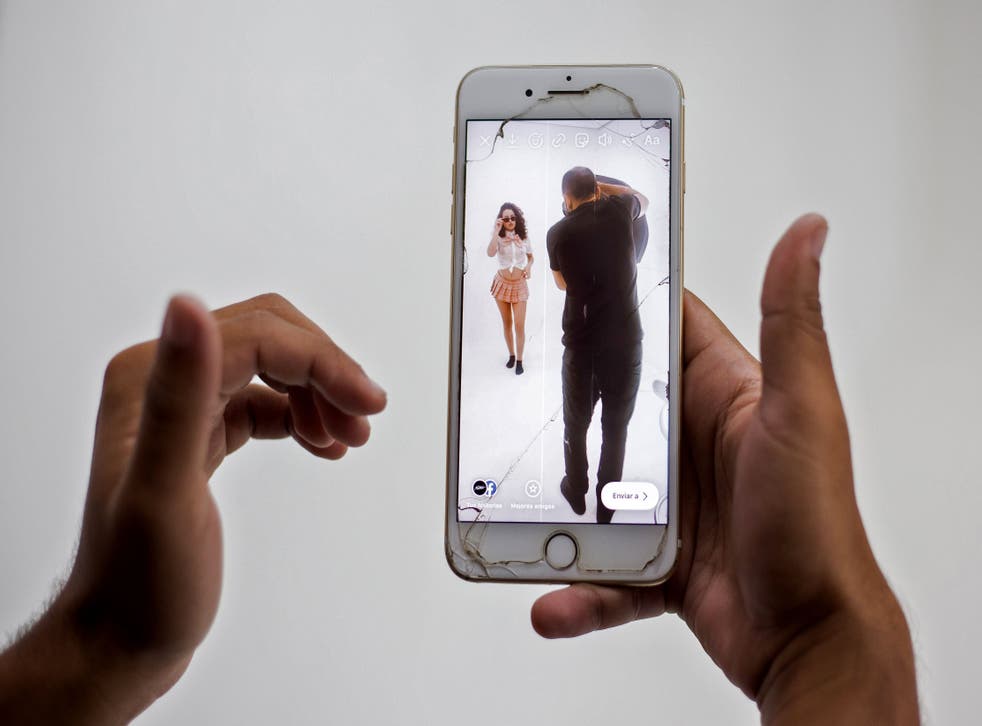 Thank you to everyone for making your voices heard.

We have secured assurances necessary to support our diverse creator community and have suspended the planned October 1 policy change.

OnlyFans stands for inclusion and we will continue to provide a home for all creators.

The new decisions come only days after the adult site announced that it plans to ban explicit content from October this year. The announcement spread like wildfire on social media and many adult content creators announced that they will be looking for alternatives to OnlyFans. 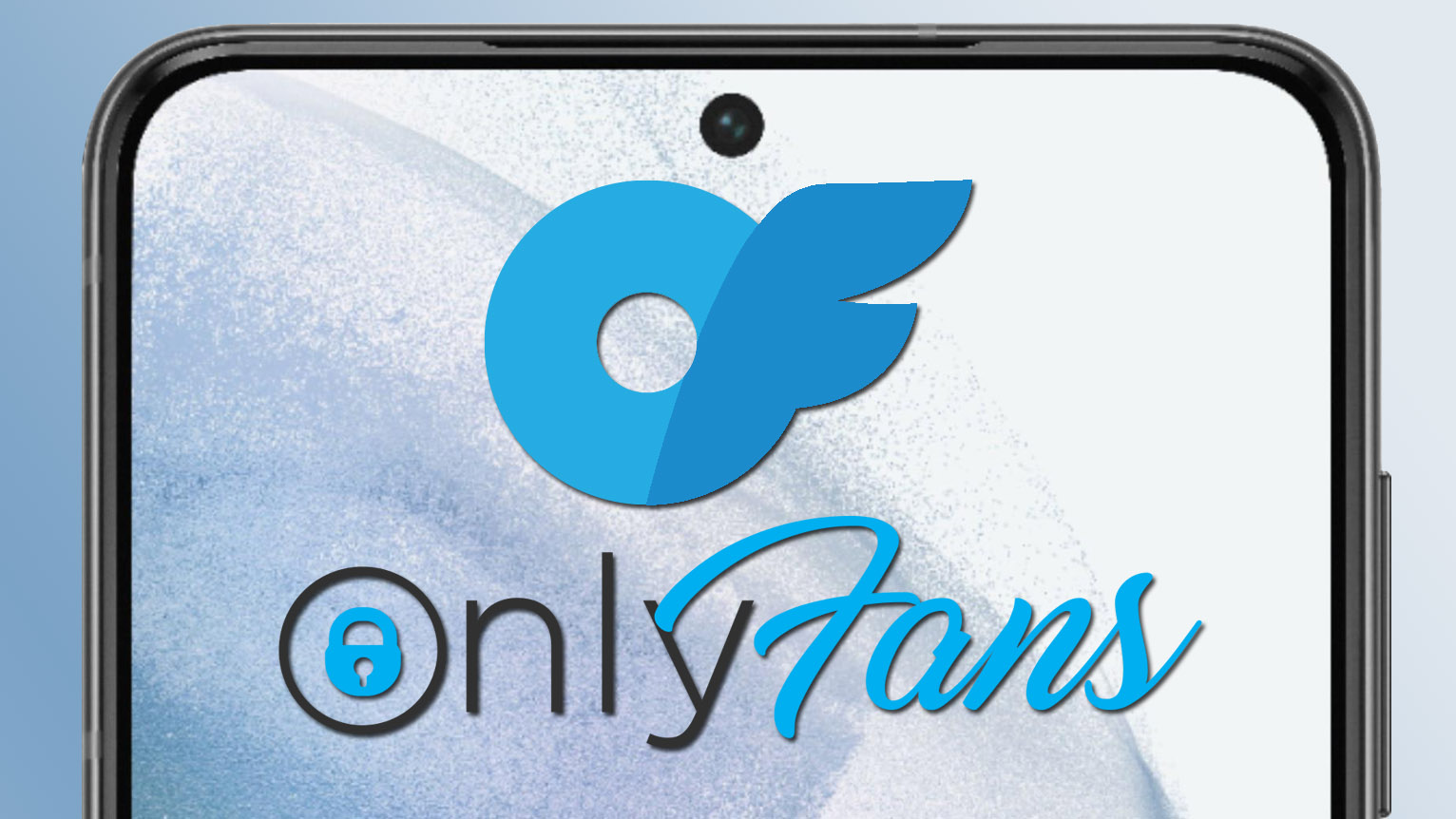 "OnlyFans will prohibit the posting of any content containing sexually explicit conduct.

"In order to ensure the long-term sustainability of the platform, and to continue to host an inclusive community of creators and fans, we must evolve our content guidelines."

The company though did go on to say that nudity would be allowed as long as it was 'consistent with our Acceptable Use Policy'. 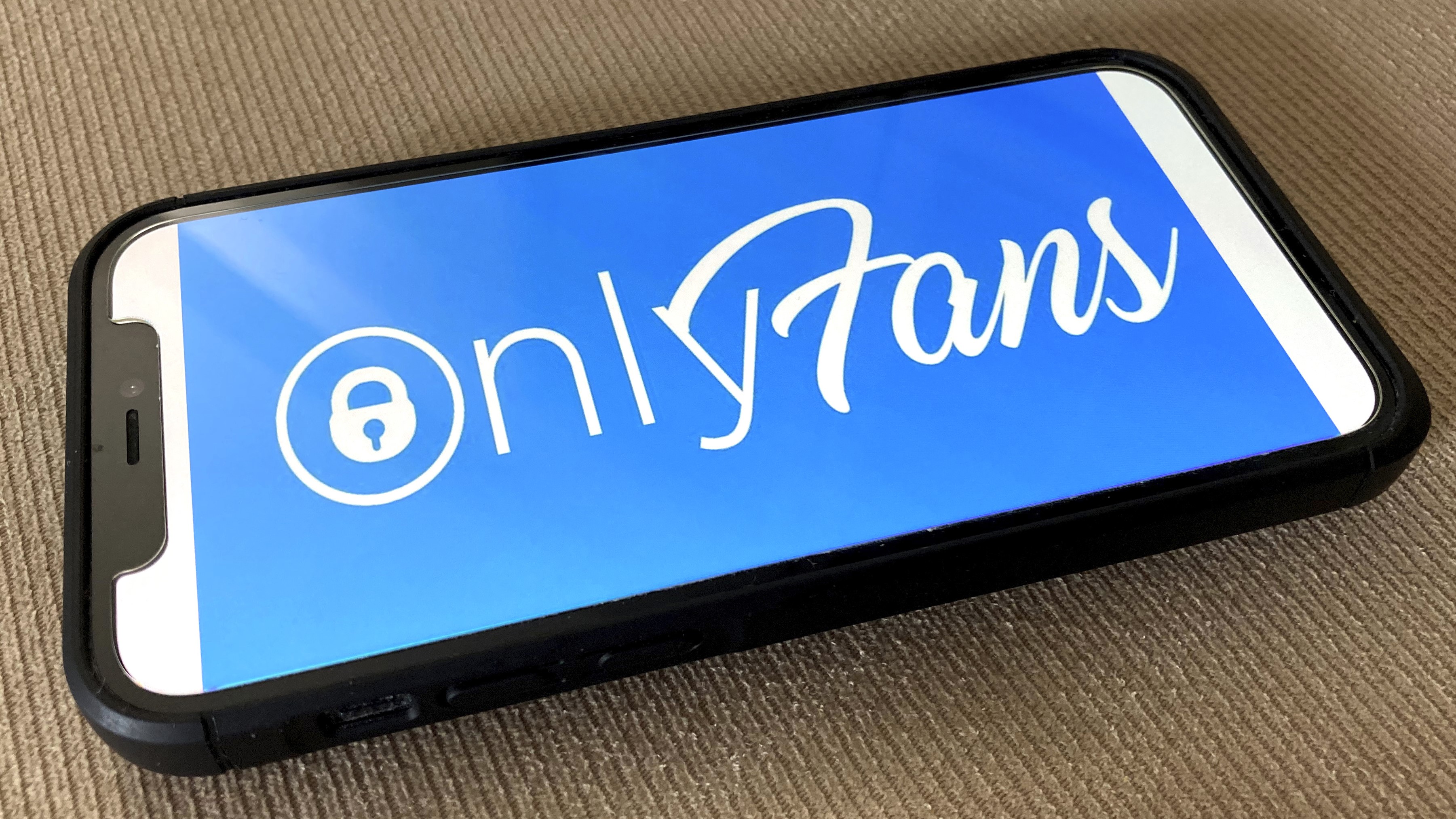 The company creator also made it clear that the banks were to blame for this newly imposed ban.

Speaking to The Financial Times, he said:

"The change in policy, we had no choice - the short answer is banks."

The owner went on to say that banks had warned him they were incurring 'reputational risk' by handling OnlyFans' finances. 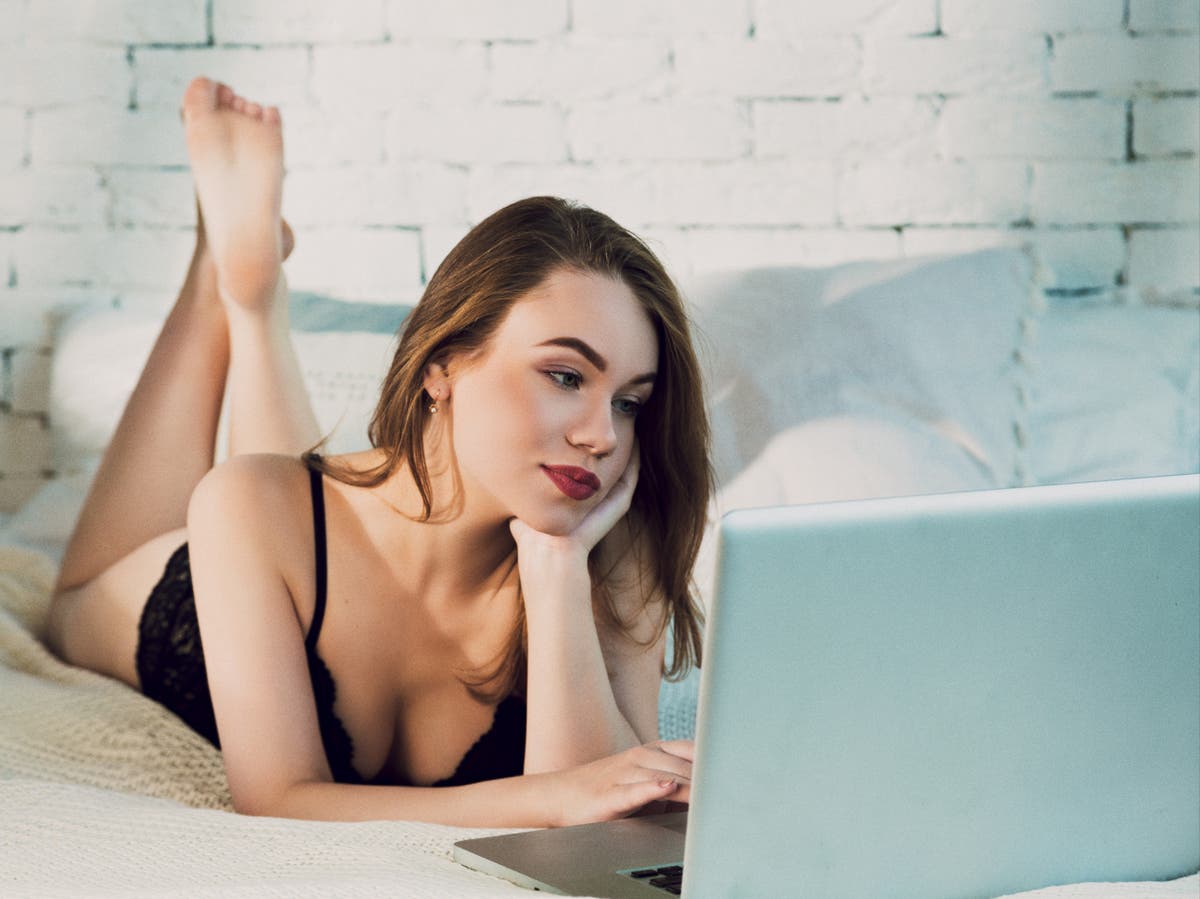 The new move was not taken well by the content creators and many took to social media to protest over the decision and also criticized the company for leaving the creators in such a sticky situation.

Courtney Tillia, who started her career on OnlyFans and gave up on her teaching job said:

"The extent of that though is unsure because what they're saying is so unclear, it's very vague.

"So were not sure to what extent are [they] banning it - Is it just that we can't sell it on our main page is just one thing that I've heard, is it that it has to be a PPV, or is it completely gone to the extent that are account are gone, our following is gone?

"Things that we've built up and established for years is just going to be gone on October 1st, which leaves us one month to figure out what am I going to do?" 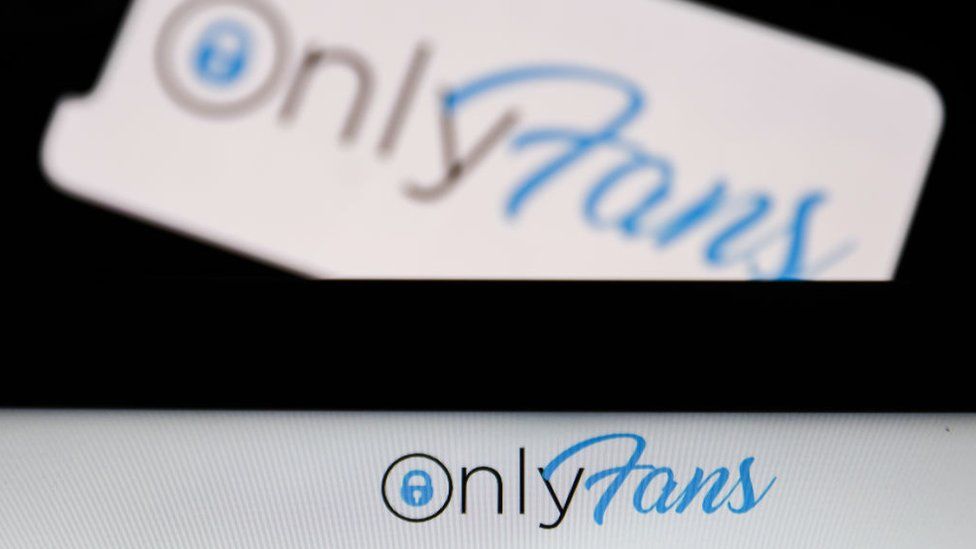