Posted by Sama in Entertainment On 5th March 2021
ADVERTISEMENT

Crystal says that she started this journey only to feel sexy and didn't do it for money but now that she is earning so much she has no idea what to do with this much money. So she and her husband have finally decided that they will be donating the extra money and share it with other people. 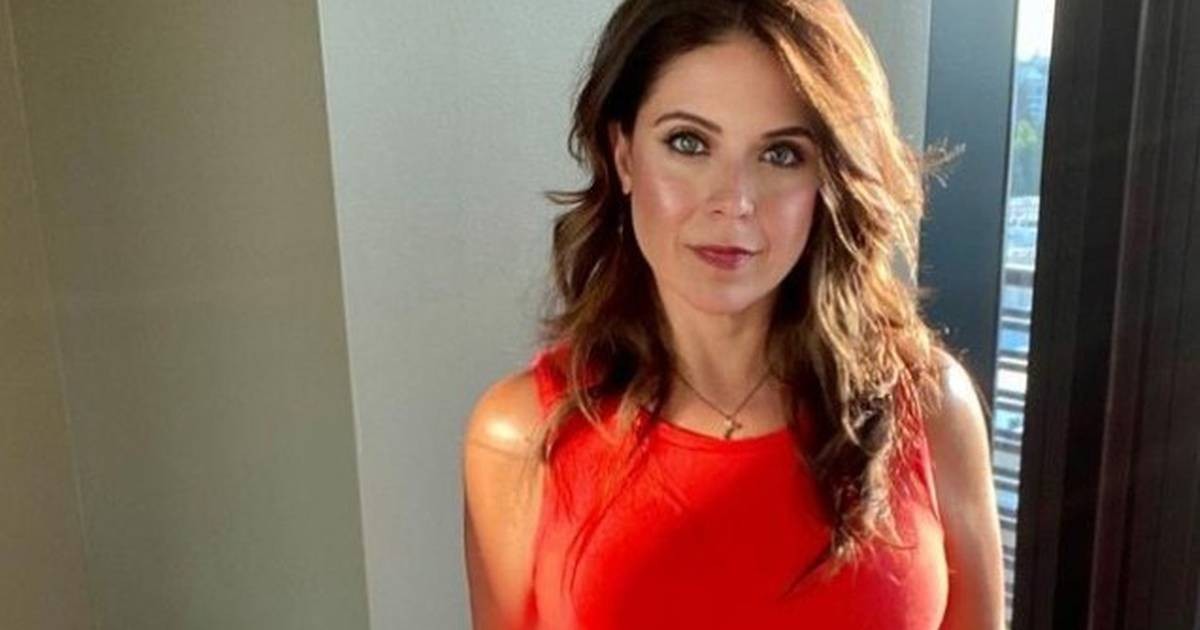 An OnlyFans mom says that she has started to earn so much from the site that she plans on sharing the money with others.

Tiffany Poindexter who also goes by the name of Crystal Jackson previously found herself subjected to bullying by other moms after they found out about her OnlyFans page. 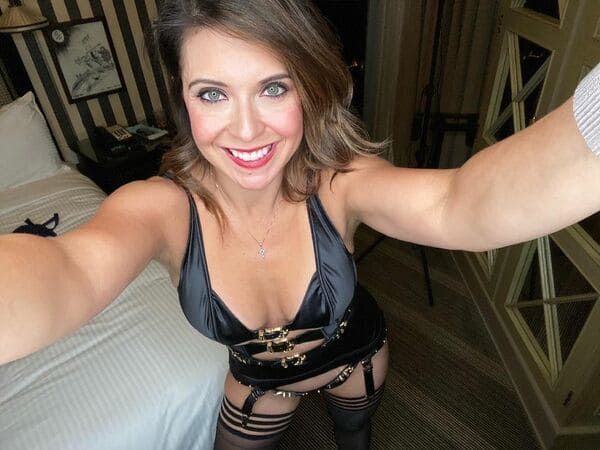 Crystal, mom of three reveals that after she went public with the bullying she was facing she was informed through email that her children has been expelled from the school.

However, her video added more to her popularity and the 44-year old who was earning around $110,000 per month is earning the same amount daily.

With this amount of cash flowing in, Crystal says she now has to decide what she has to do with this much money. 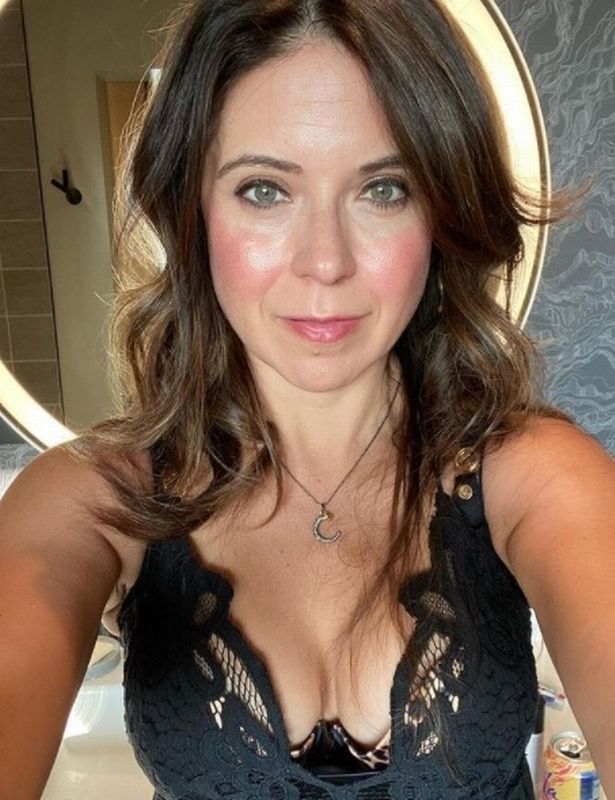 Speaking to LADbible she says: "It has blown up."

"I'm gonna donate some money, because I'm like, we don't need all this money, right? We're gonna have to find something to do with it.

"I told my husband, I'm like, 'I want to want to donate some money because of the fact that we didn't do this for the money, right?'.
"And it's like, we didn't go to the press for all this money. So I just don't feel comfortable having all this. It's just weird." 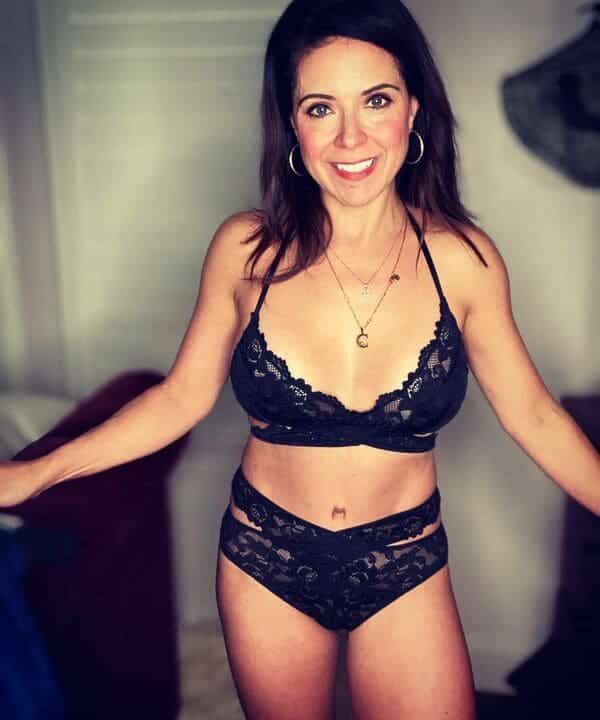 Beginning her journey on OnlyFans, Crystal never imagined that it will become a money-making machine for her. She only started on the site after she felt unsexy because of going through early menopause and her husband Chris suggested that she upload a picture of herself on a bikini on Reddit to spice things up.

This was the beginning of new success and Crystal decided to officially set up her own OnlyFans account in September 2019. Now she's absolutely nailing it has reached the top 0.1 percent of creators on the site. 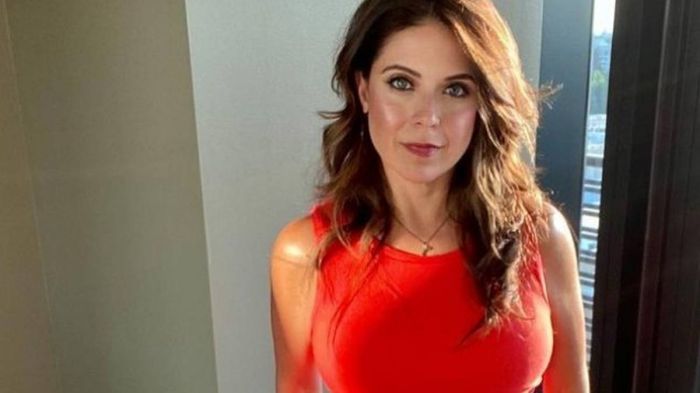 Even with this newfound wealth, Crystal says she and her family live life modestly and continue to spend life in a humble way.

Crystal says: "I'll spend money on shoes and stuff, but for the most part we live like pretty modestly."

"I mean, I bought a used Mercedes because I couldn't I couldn't stomach buying a new car, I'm like, 'Urghhh, the depreciation on that, I'm not gonna buy a new car'. 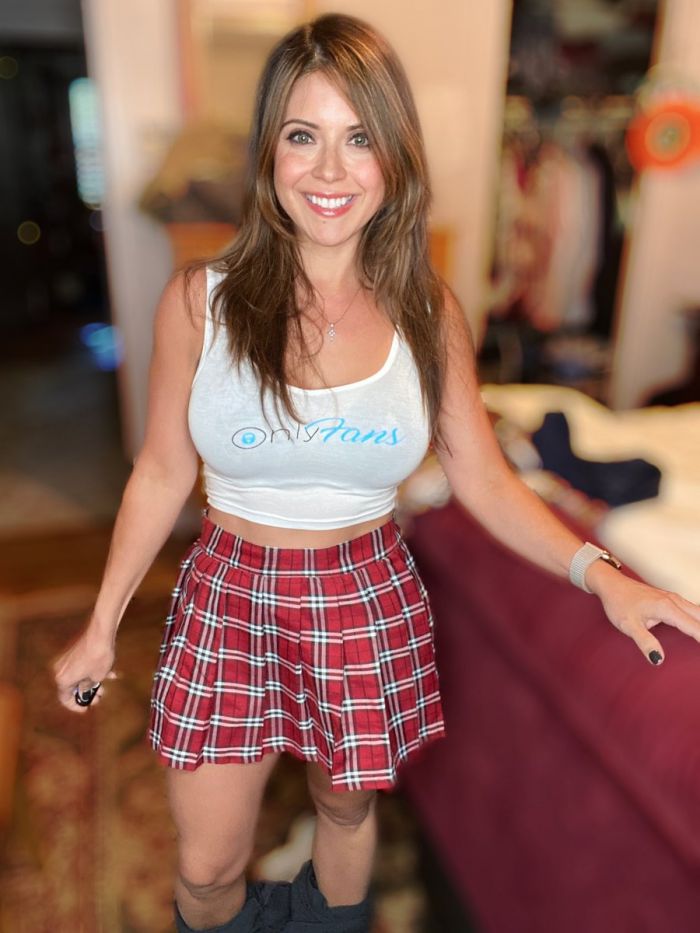 She added: "We went on our first vacation ever - besides going to Disneyland - back in December. We had never even gone on a honeymoon. So it was like our first real vacation we went on."

"I still have the window over the sink broken because the kids threw a basketball through it." 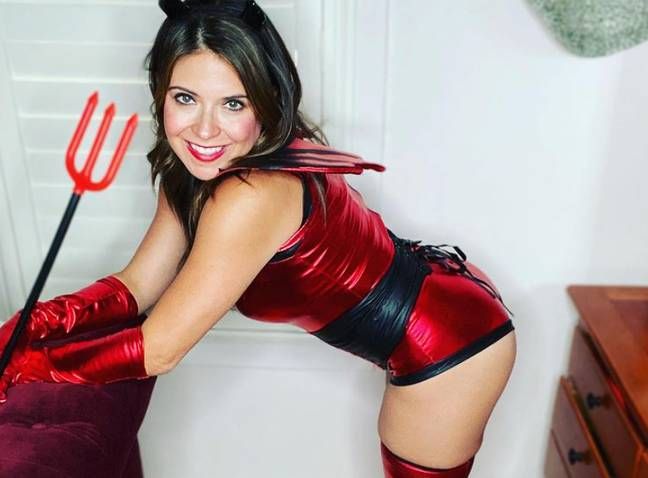