Posted by Sama in Sports On 30th November 2021
advertisement

The international football community was in chaos after Jordan accused an international female player of actually being a man. Jordan has already submitted a request with AFC to launch a probe into Iran's goalkeeper, Zohreh Koudaei, to determine her sex. However, critics are saying that Jordan is crying foul play because it is unable to accept its defeat against the Iranian women's national team. 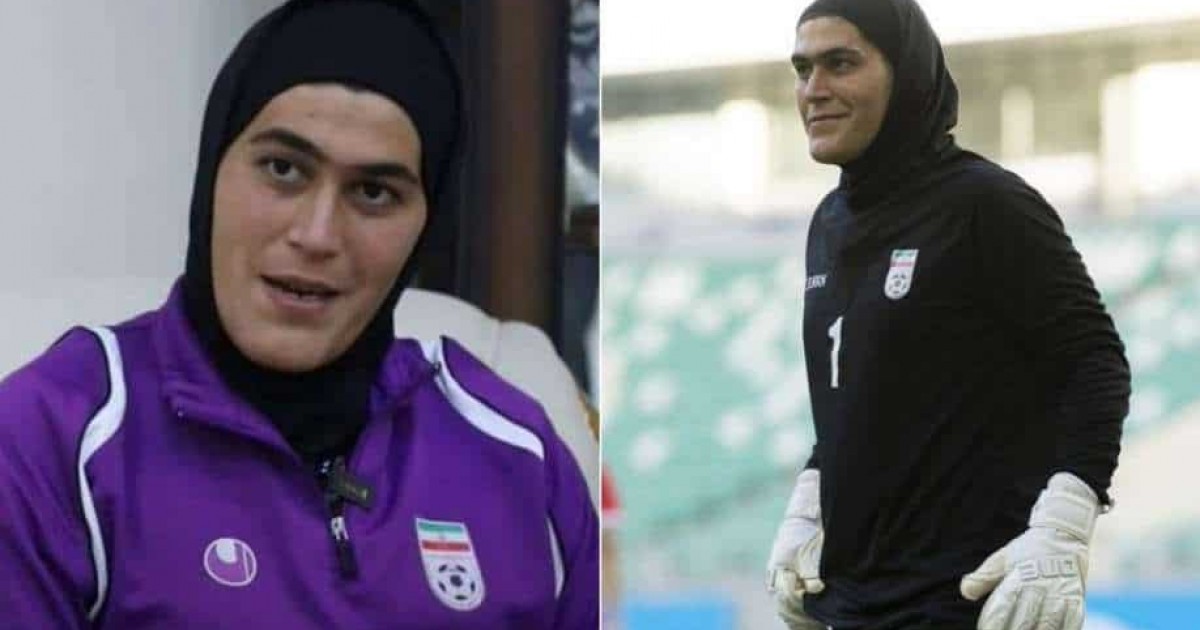 According to the Indian Times, Jordan has already called for the Asian Football Confederation (AFC) to launch an official investigation to look into Iran's goalkeeper, Zohreh Koudaei, to determine her sex. 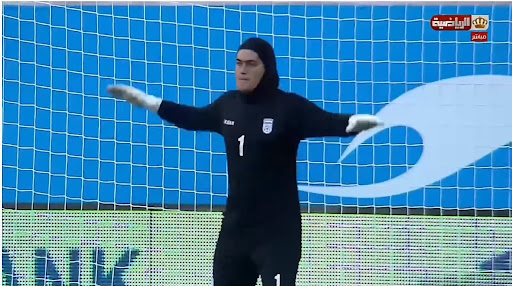 The bizarre accusations come after Iran beat Jordan in a penalty shootout in their 2022 Women's Asian Cup qualifier back in September. As a result, Iran ended up winning the shootout 4-2 with Koudaei emerging as the hero thanks to two remarkable saves.

The victory earned the Iranian women's team its first 2022 Women's Asian Cup appearance in history but this definitely didn't make Jordan happy who has accused one of its members to be duping people with their gender. 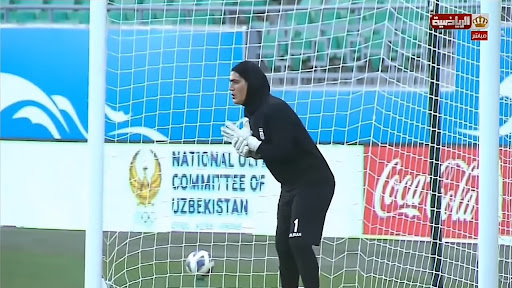 Since Jordan couldn't accept its defeat the president of the Jordan Football Association, Prince Ali Bin Al-Hussein, has submitted a 'request for gender verification' for Koudaei.

He added that the allegations are 'very serious if true' and it's not clear what 'evidence' Jordan has submitted to back up their claims.

President Al-Hussein has additionally stated in his submission that even though gender verification is not necessary but there is a provision that allows them to request a player be checked for their sex. 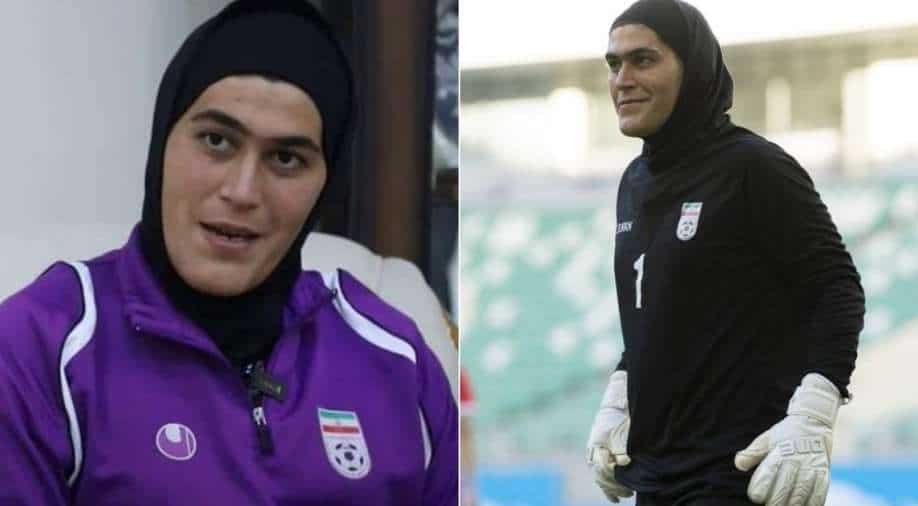 The allegations have made headlines in the international football community with critics suggesting Prince Ali Bin Al-Hussein is only crying for foul play because his team lost.

As for the Iranian national team, officials have been quick to leap to the defence of Zohreh Koudaei.

Team selector Maryam Irandoost told Varzesh3: "The medical staff have carefully examined each player on the national team in terms of hormones to avoid any problems in this regard, and so I tell all fans not to worry.

"We will provide any documentation that the Asian Confederation of Football wishes without wasting time.

"These allegations are just an excuse not to accept the defeat against the Iranian women's national team.

"The Jordanian team considered themselves the big favourite to qualify... and when they lost... it was natural to seek relief under false pretences and to escape responsibility for this failure."

In his open letter, the president of the Jordan Football Association claims Iran has a 'history with gender and doping issues' too.

It is still not announced whether the AFC will launch a probe into the case with the upcoming Women's Asian Cup set to kick off in just a few months. 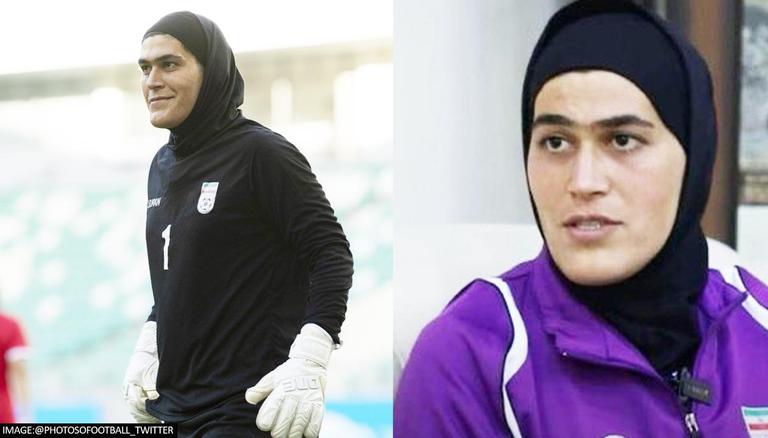