Posted by Sama in Heartbreaking On 7th January 2021
ADVERTISEMENT

Sarah Bingham was initially told that when the right time will come she will be her daughter's donor. However, life threw another curveball at the family when their son also got diagnosed with the same genetic condition in 2019. The mom now shares her painful wish of wanting to save both her kids and can be a donor of only one of them. 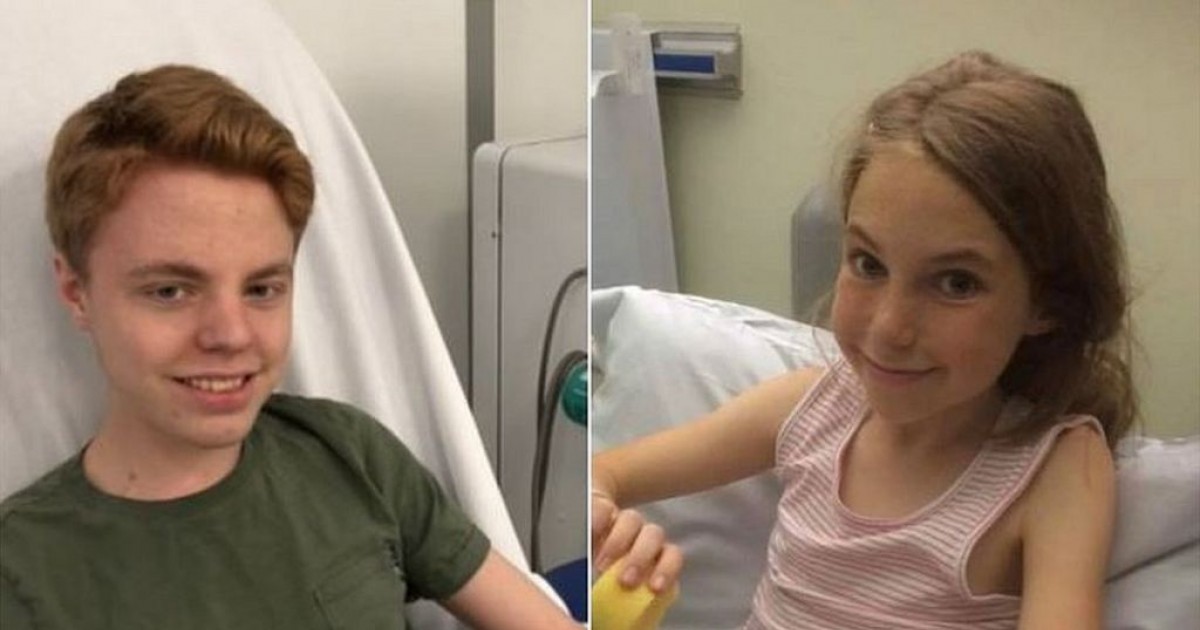 Sarah Bingham is the mom who wishes she can save the lives of both her kids but she can donate organs to only one of her children.

Sarah's son Noah, 20, and daughter Ariel, 16, both suffer from the same genetic condition.

Sarah, 48 is a donor match for both of them fortunately but can donate to only one. 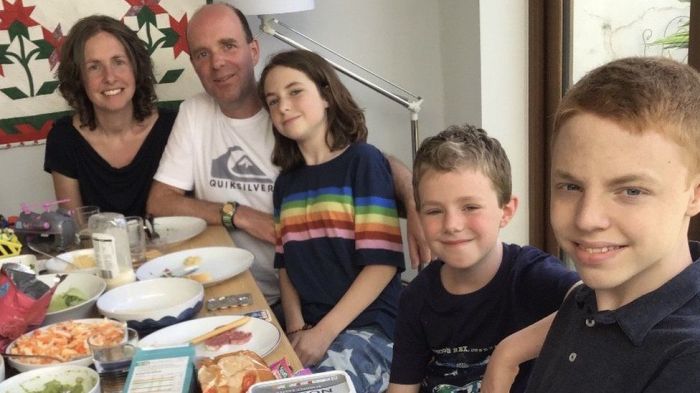 It is more likely that the mom will donate a kidney to her daughter given her worsening situation and also due to the fact that two other family friends are a match for her son.

Her husband Darryl, 49, is not a match, so cannot be a donor for their children.

Noah and Ariel suffer from a gentic condition called nephronophthisis, which causes inflammation and scarring to the kidneys. 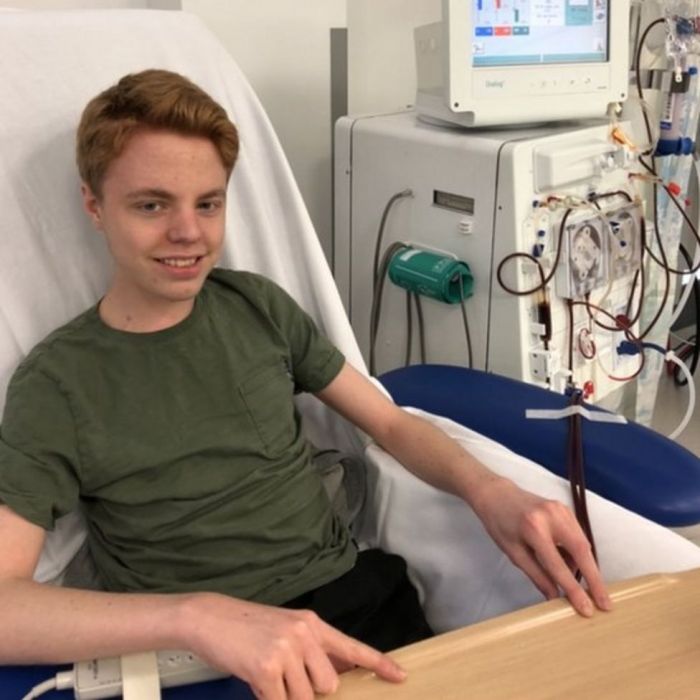 Sarah says that although her son's condition is poor he undergoes regular dialysis and is stable. Unlike her daughter whose condition is deteriorating since last year.

Her daughter's kidney function "has been deteriorating more in the last year" and she will probably need a transplant first.

Sharing her dilemma mom said: "I was all set to give a kidney to my daughter and then my son went into renal failure and he also needs a kidney. Obviously, I've only got one that I can donate.

"The renal teams don't push you [to make a decision], because you're putting yourself on the line to donate a kidney.

"You have to make that call yourself, but obviously as a mum when you've got two children who both need kidney transplants and you've expected to give your kidney to one, and suddenly the other one needs one as well, you feel this dilemma." 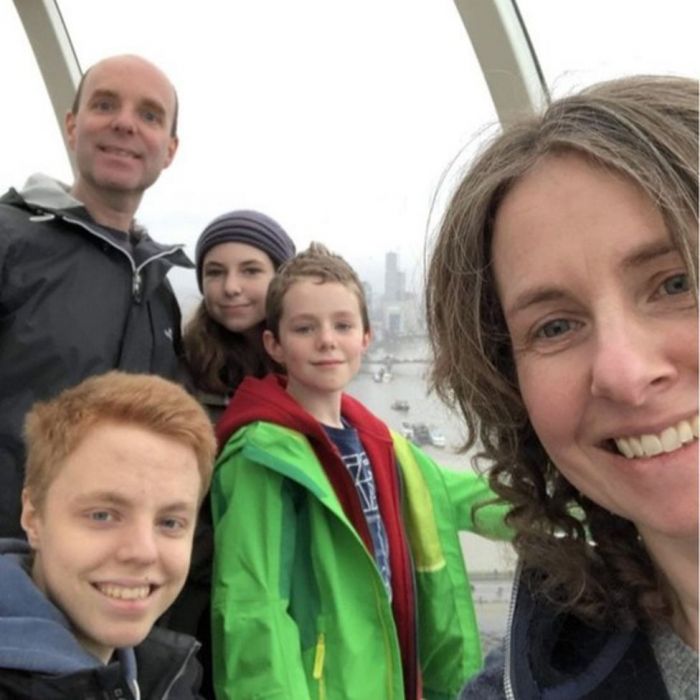 Ariel's health started to suffer back in 2016. It was assumed that her constant fatigue was due to exam stress but tests at Newcastle's Royal Victoria Infirmary found she had the kidney condition.

Mom was told that when the time will come she will be the donor.

But fate had other plans and in 2019 their son Noah was diagnosed with the same health condition.

Noah is stable but he needs to put on weight to undergo a transplant.

Worried parents also got their younger child Casper, 12 tested to check if he suffers from the same condition. 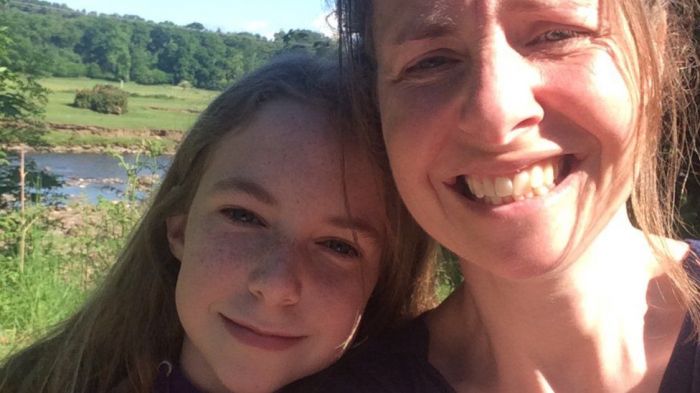 Prof John Sayer, a kidney specialist at Newcastle's Freeman Hospital who is treating Noah, said nephronophthisis affects about one in 100,000 people.

"There's clearly a dilemma because there's a shortage of donors for patients needing kidney transplants.

"But kidney failure itself is not rare. There are 4,500 people across the country waiting for a transplant."

Prof John added patients often face a "gruelling and terrifying" wait of about three years for a donor organ.

In December Sarah successfully completed the challenging 12,000 steps everyday walk to raise money for Kidney Research UK, which has supported the family. 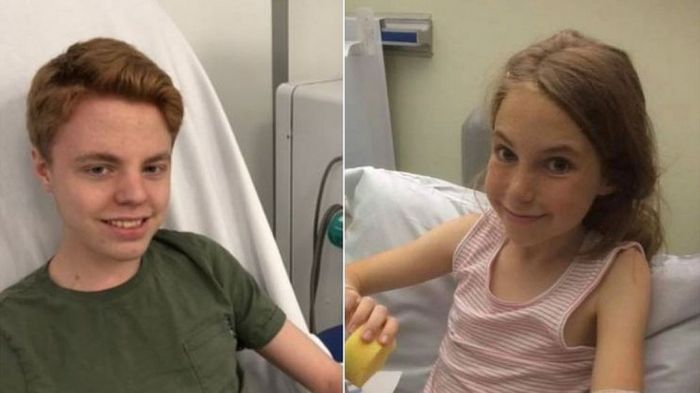